Where to buy in London right now?

The £26 billion regeneration of Old Oak Common and Park Royal in west London is the next major work In the grand plan. It is one of the top 10 regeneration zones set to be totally transformed in the next 15 years!

The 160-acre wasteland in Acton will be revived by a new £1 billion transport superhub the only HS2 and Crossrail interchange plus a high street linking the station with the £3 billion Imperial College campus.

Key drivers of the OPDC £26 billion regeneration of Old Oak & Park Royal include: 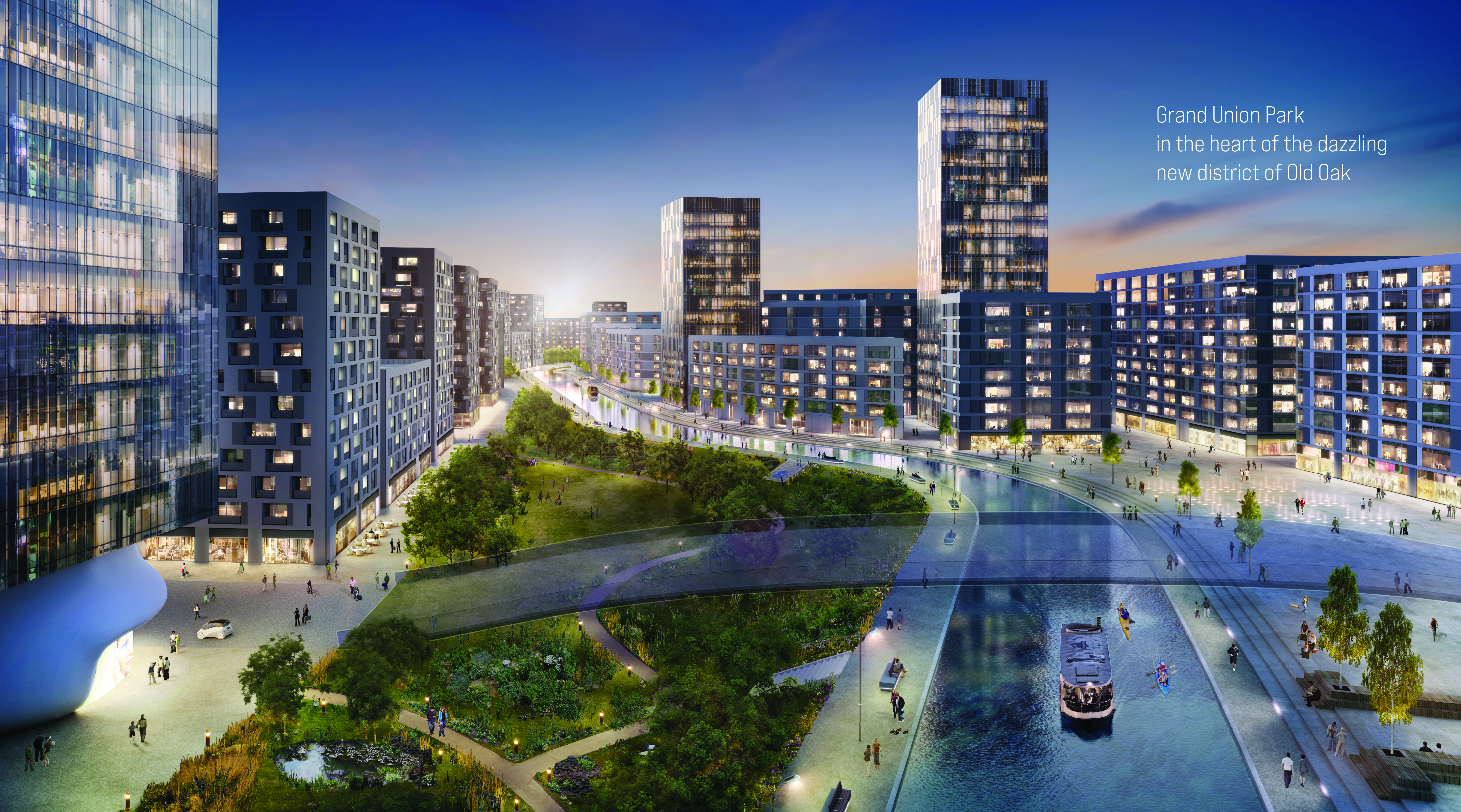 Old Oak Common - Now under construction, the new rail hub will have 14 platforms - with six being built underground to serve the HS2 line, this engineering feat will define it as one of the largest subterranean structures in the world. An overbridge will link to the station's ground level platforms which will be served by the Elizabeth line. The entire station will be encompassed by a vast roof, with its design inspired by the site’s industrial heritage. The new HS2 station will incorporate passenger and retail facilities, providing a high quality and exemplary customer experience for all passengers and visitors to the station. By freeing up capacity on our current railways, HS2 will help take hundreds of lorries off the roads every day as more freight can move to rail. This will improve air quality and help reduce carbon emissions.

View our latest development in Acton

One West Point will be a landmark development that is aiming to transform the landscape of the surrounding area, together with the regeneration of Park Royal. The development will have 378 units comprising of 1, 2 and 3 bedroom apartments.

Block A will be a 42-storey tower, with the remaining units spread across the other three buildings that will make up Portal West. One West Point will stand as the tallest building in West London, offering unparalleled views right across the city. One West Point has excellent transport links, allowing residents to have easy access to the City. There will also be access to the highly anticipated Crossrail (fully operational from December 2019).