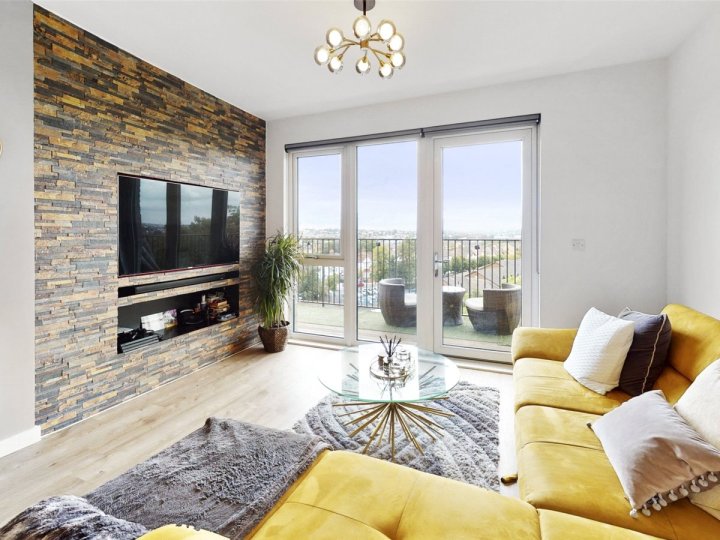 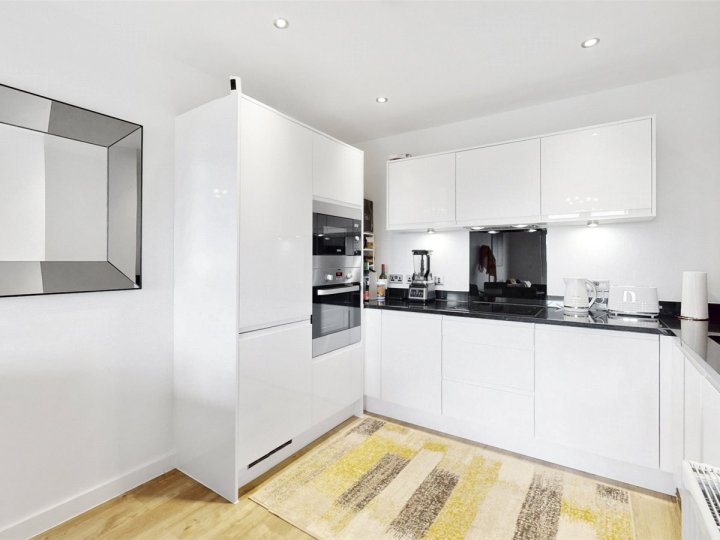 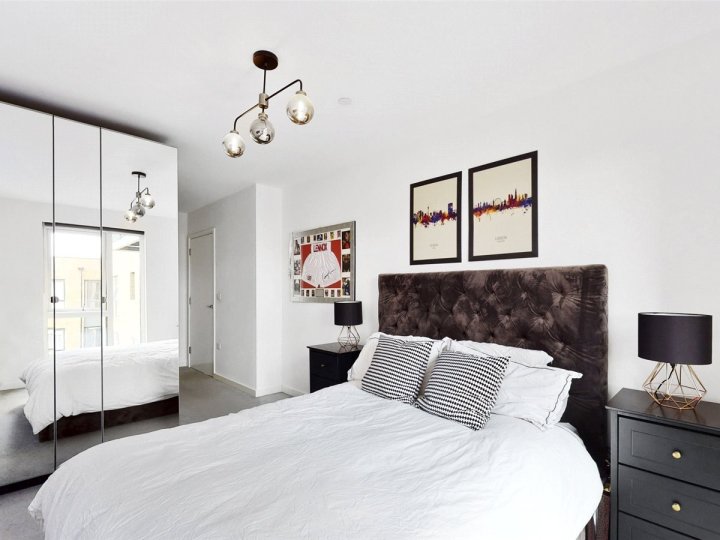 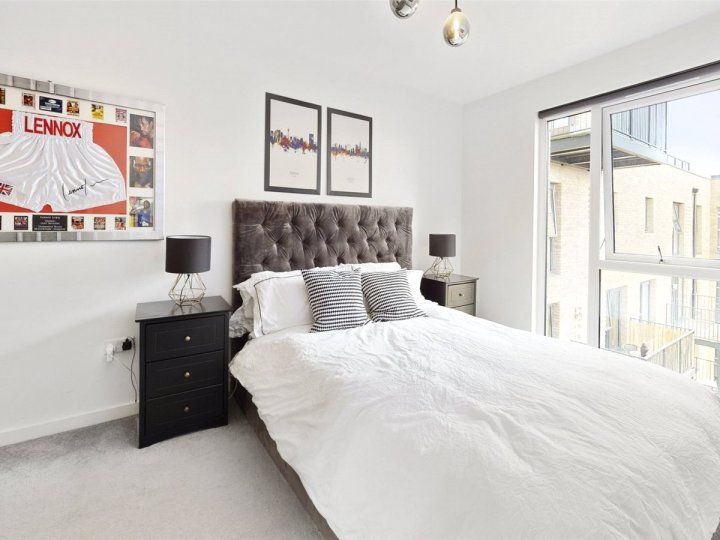 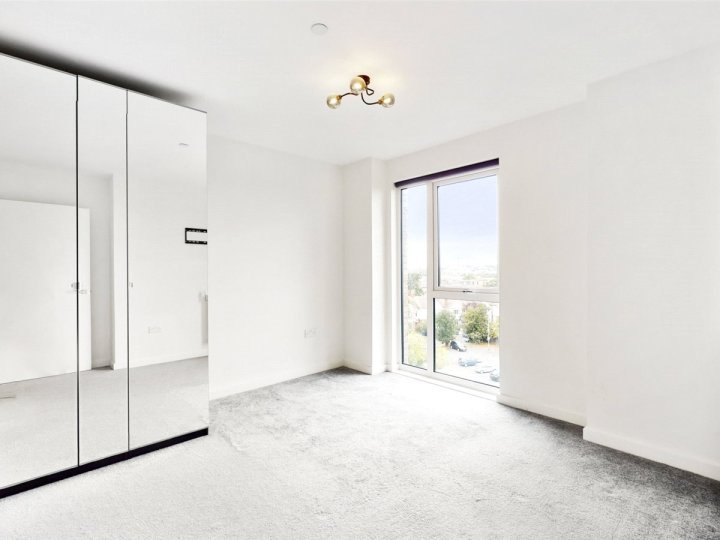 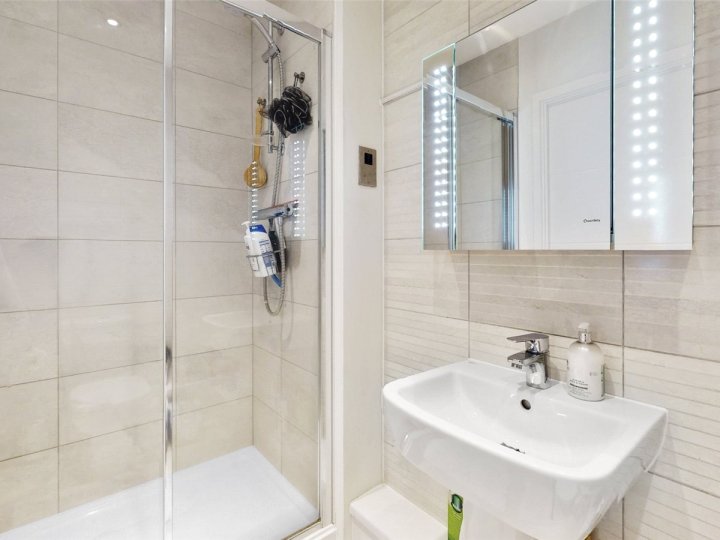 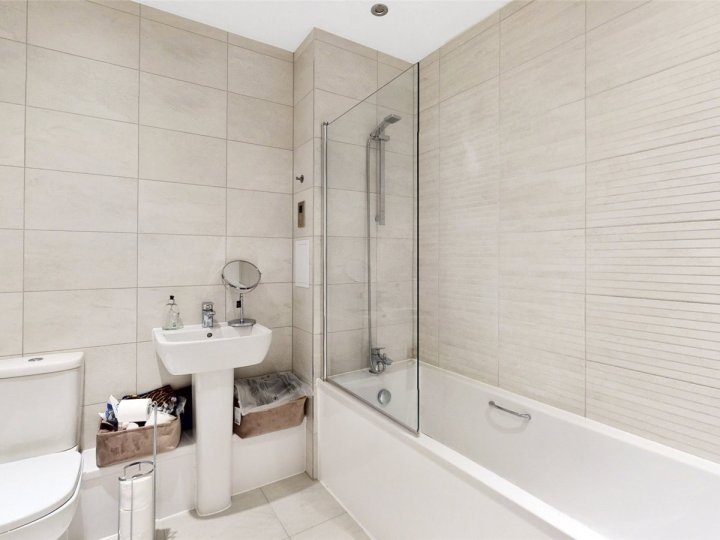 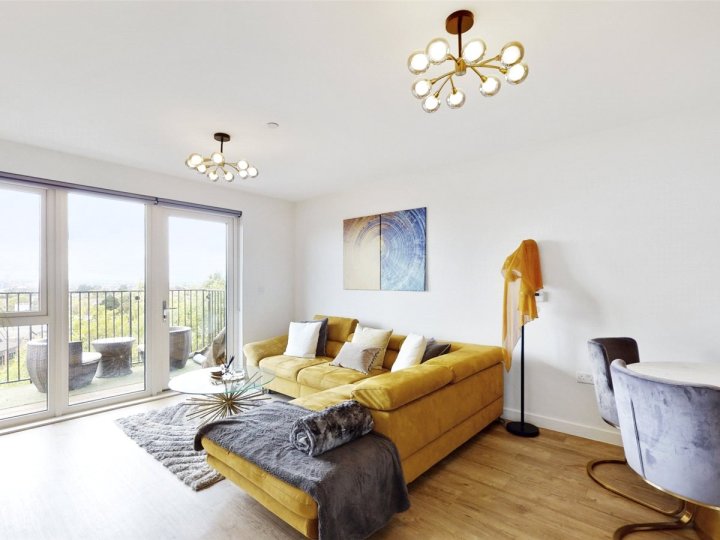 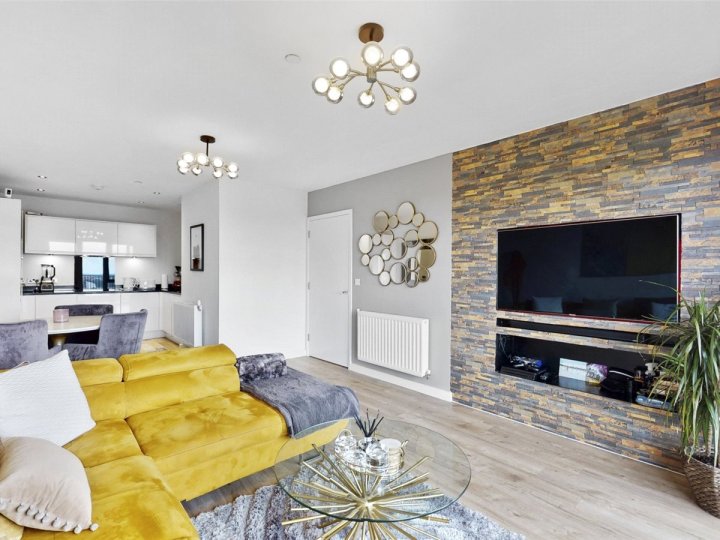 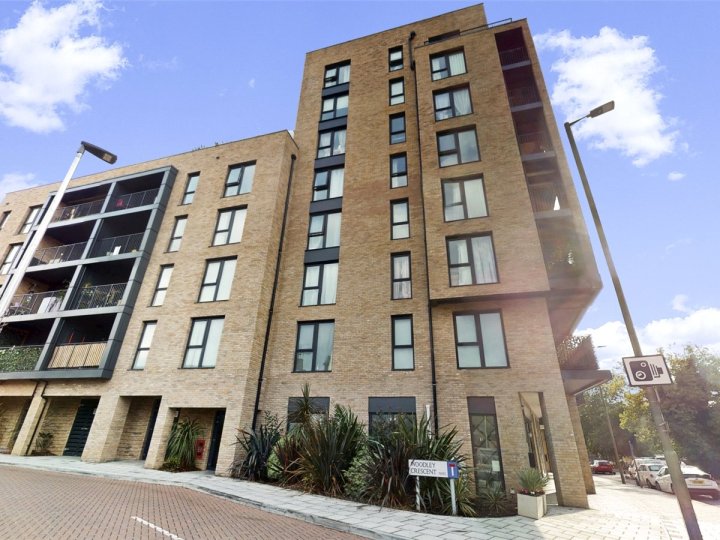 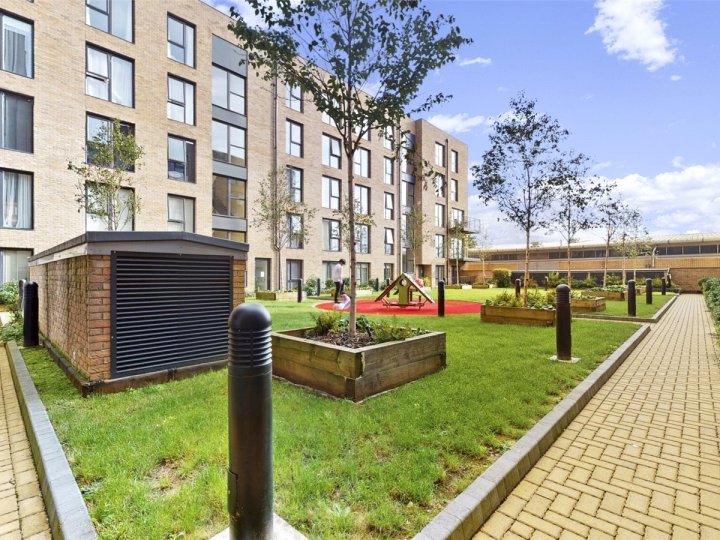 Location
Hampstead is synonymous with sophisticated living and a cosmopolitan community. Of all the London villages, it has the most timeless appeal, thanks largely to its dense, 18th Century centre and the semi-rural feel lent by the adjacent Heath — 800 acres of open countryside and woodland that has long been London’s weekend playground. It’s a thriving area that attracts a constant stream of prospective buyers and renters. An array of private schools that is almost second to none is a huge draw for families, while having Hampstead Heath on the doorstep makes this a truly idyllic setting, just a short journey from the West End and the City. Culture Daytime coffee culture and bakeries: Aubaine, Gails, Joe and the Juice, Paul, Roni’s and Euphorium Traditional pubs: Hampstead is well known for its traditional pubs. Gas lit until recently you have The Holly Bush and Spaniard’s Inn where highwayman Dick Turpin took refuge. Others include: The Flask, The Duke of Hamilton, The Old Bull and Bush and The Old White Bear, The Freemasons Arms Casual Eats: Mimmo La Bufala (authentic Wood fire oven pizza), Jin Kichi (Japanese, make sure you have a reservation!), Spielburgers (American burger joint), Cote, Café Rouge, Carluccio’s Cocktails and a night out: Frida’s Bodega (Mexican food and interestingly concocted cocktails to boot) Cinema and theatre: Hampstead Theatre, Pentameters Theatre, Everyman Cinema (opened in 1933, showing art-house movies and recent blockbusters), View Cinema at the 02 Centre (with Nando’s, Yo Sushi!, Wagamama, etc. all under one roof) Finer dining: Gaucho (Argentinian steakhouse with an impressively curated wine menu), Villa Bianca (long-standing Italian restaurant with al-fresco dining in the summer) High-end delicatessens and grocers: Melrose and Morgan, The Hampstead Butcher, Providore, Artichoke, Jeroboams (fine wines), Hampstead Community Market Read our Hampstead Property Guide
Transport 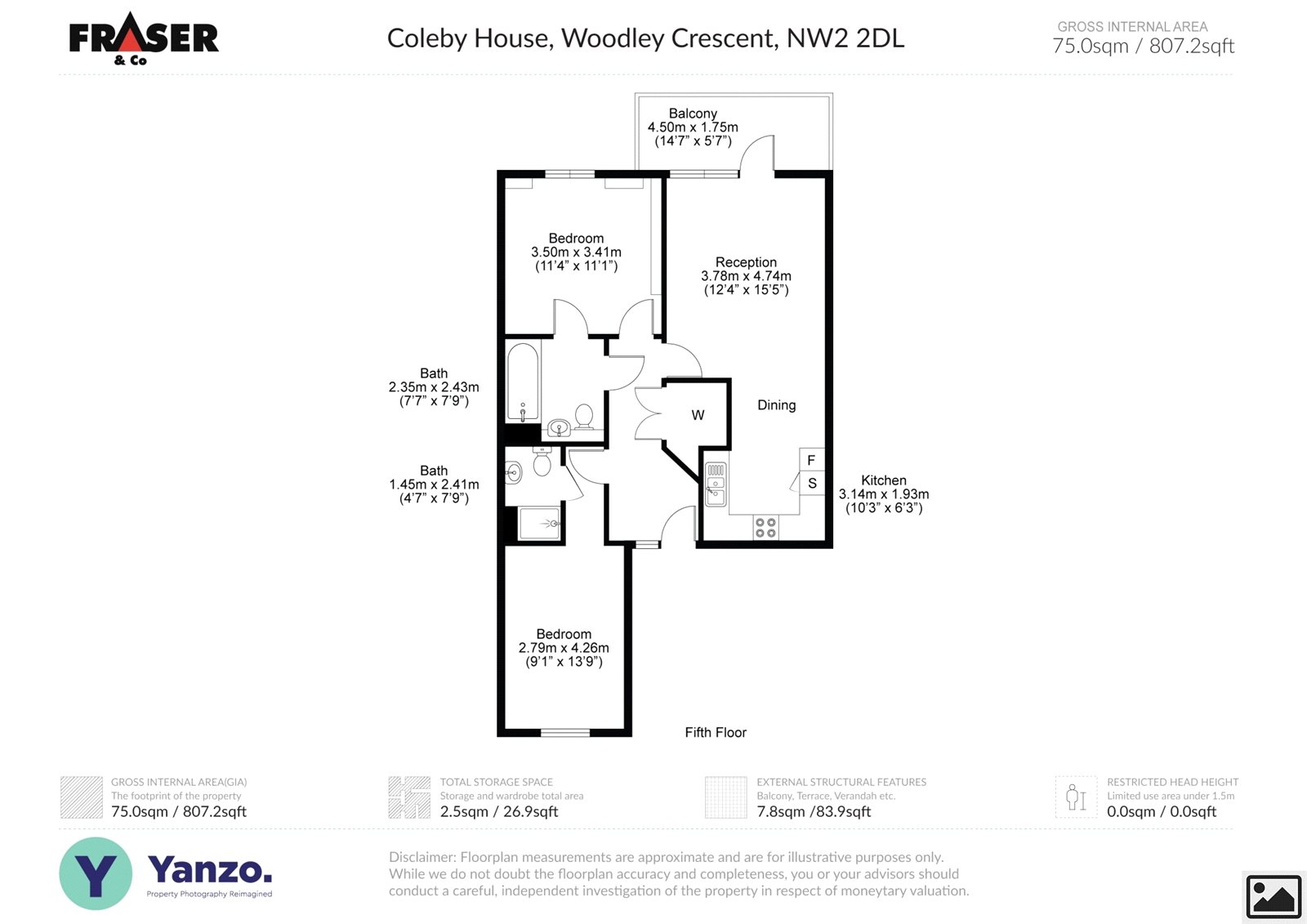 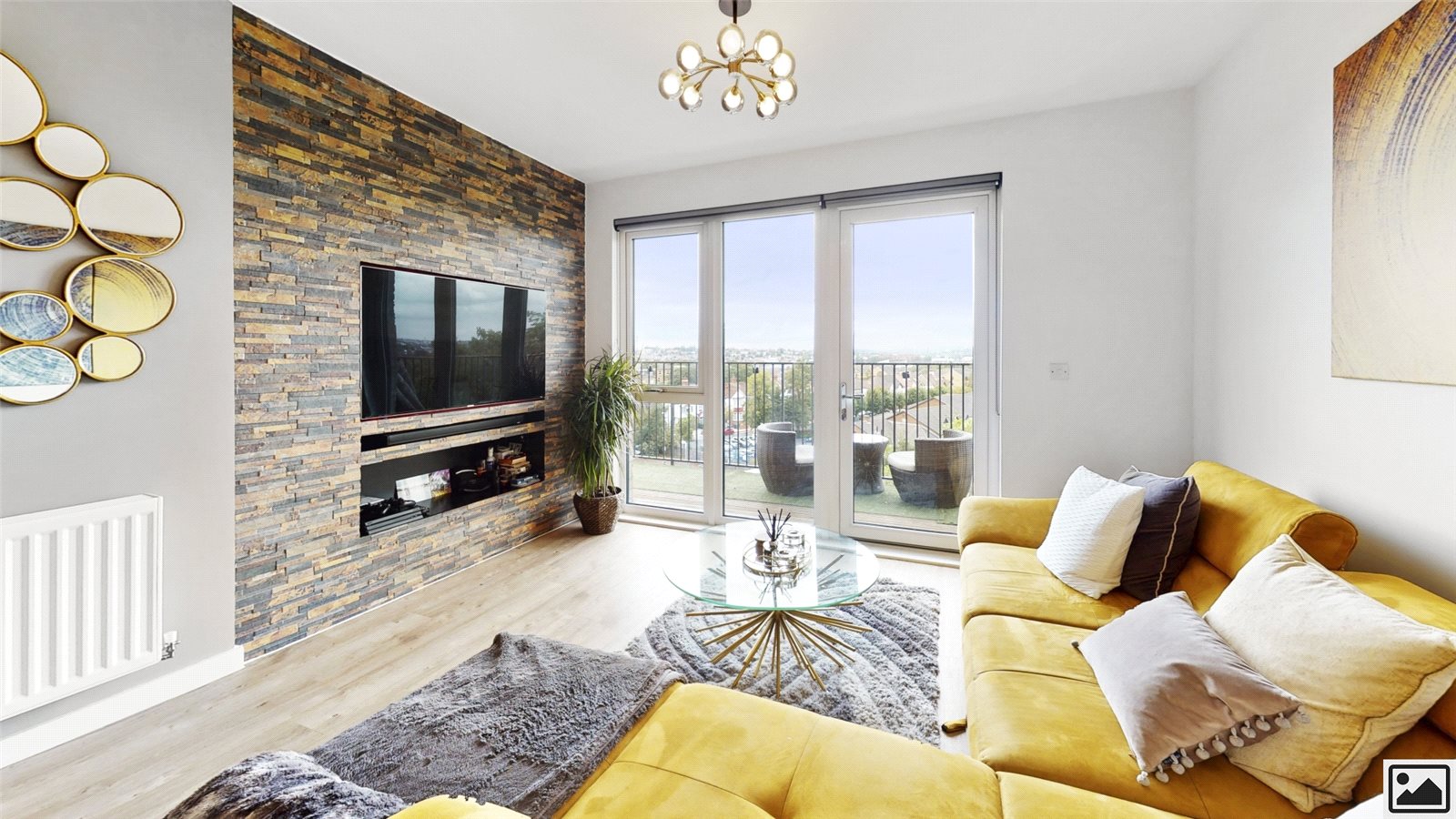 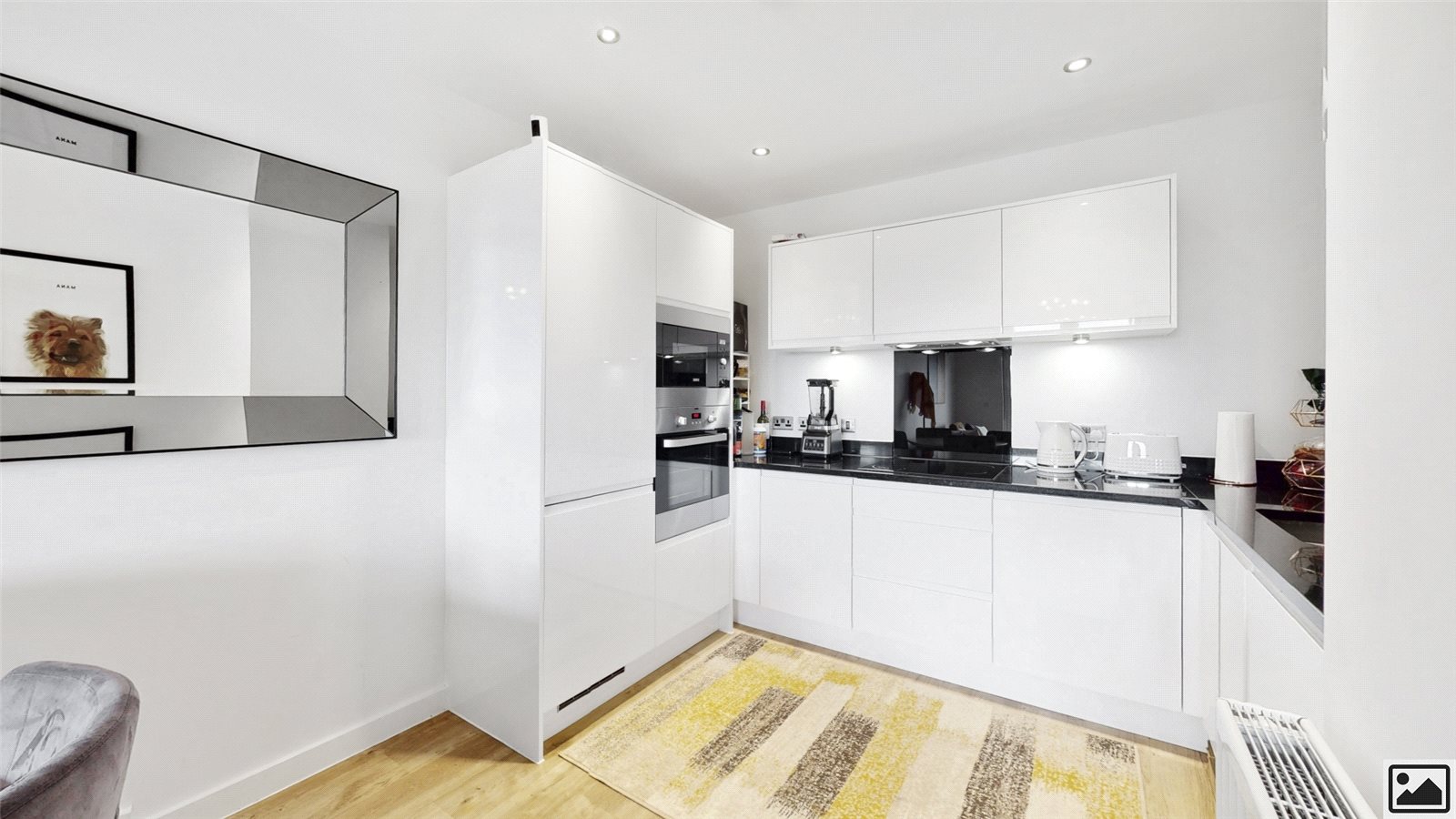 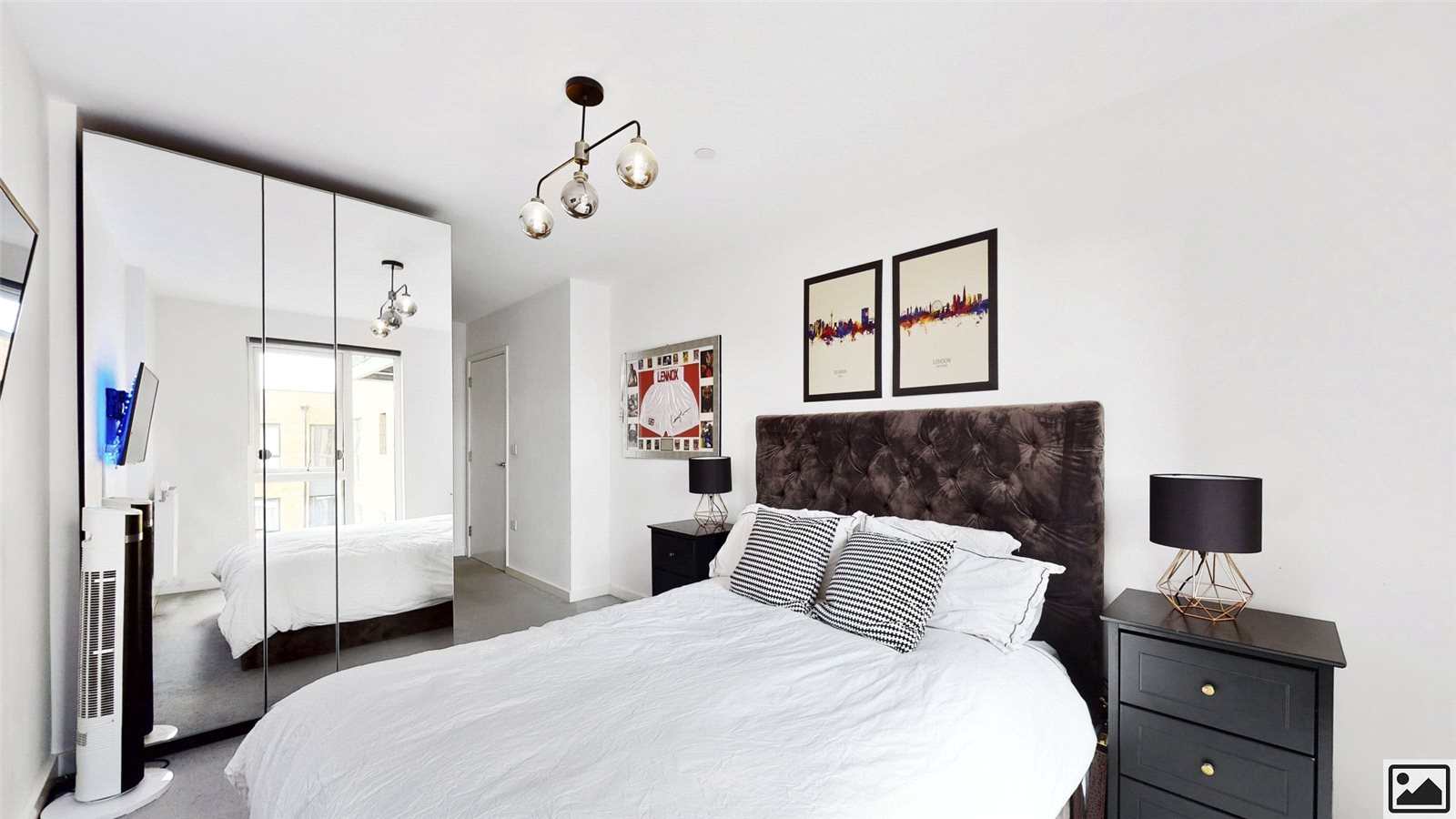 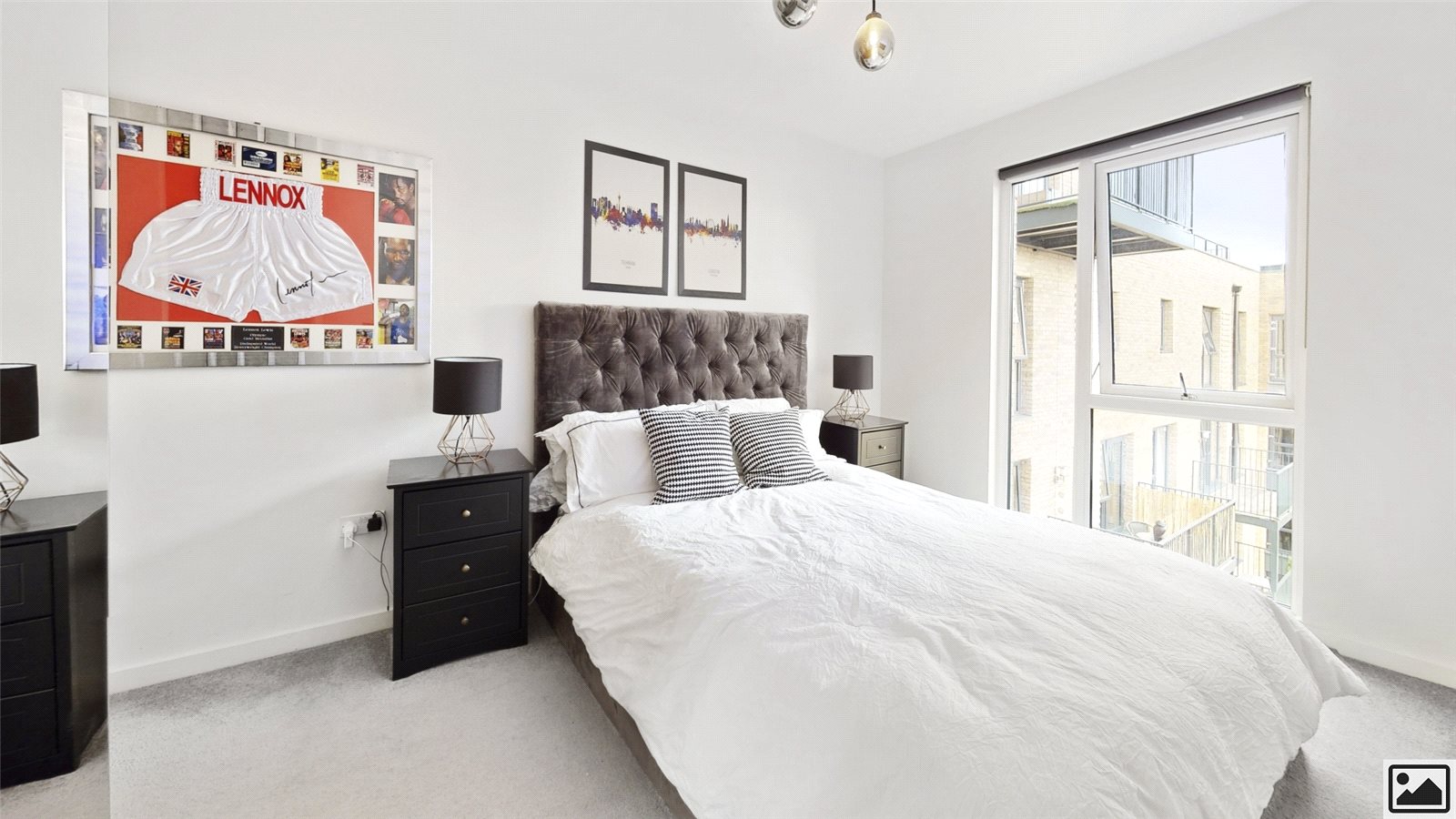 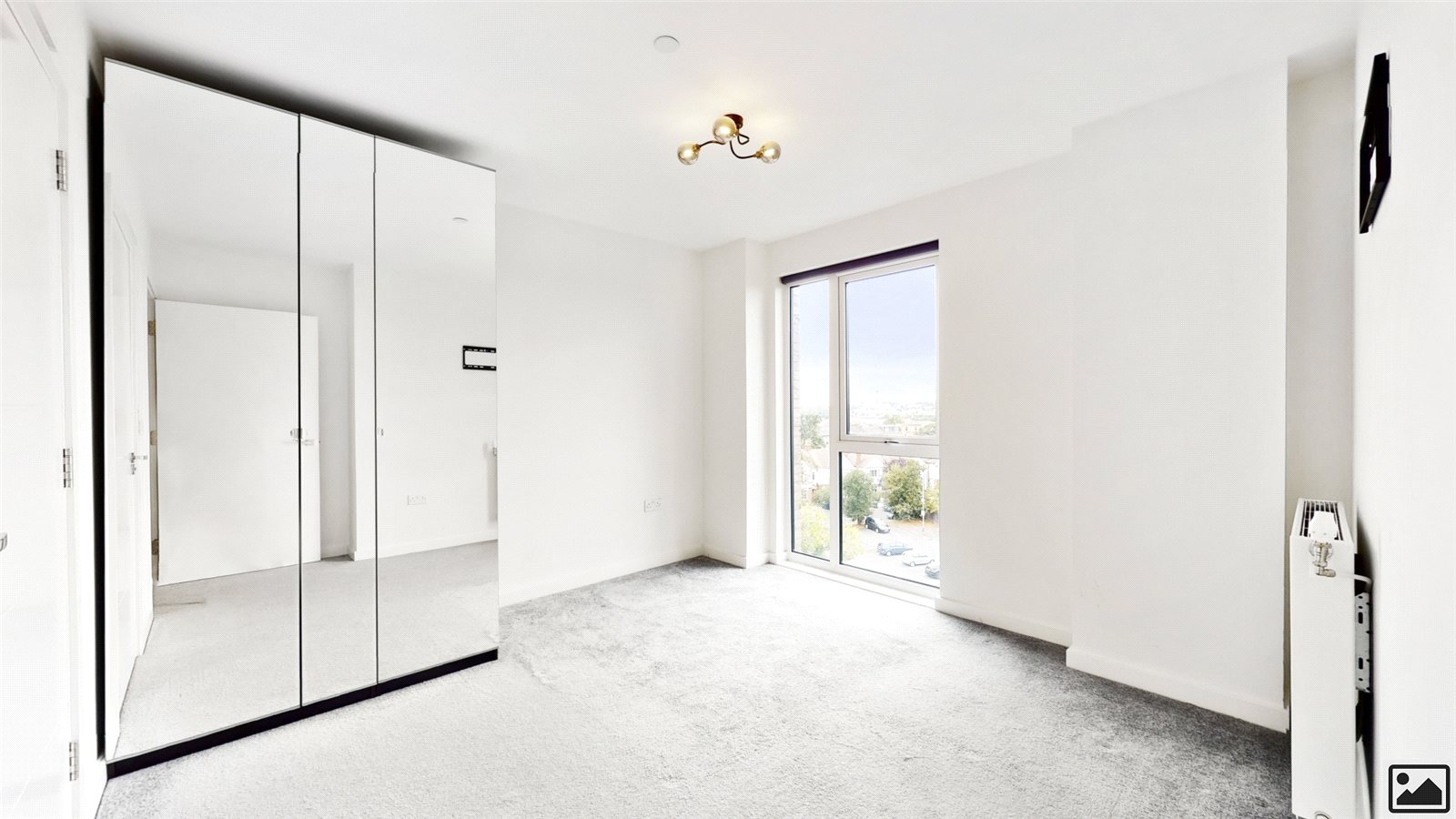 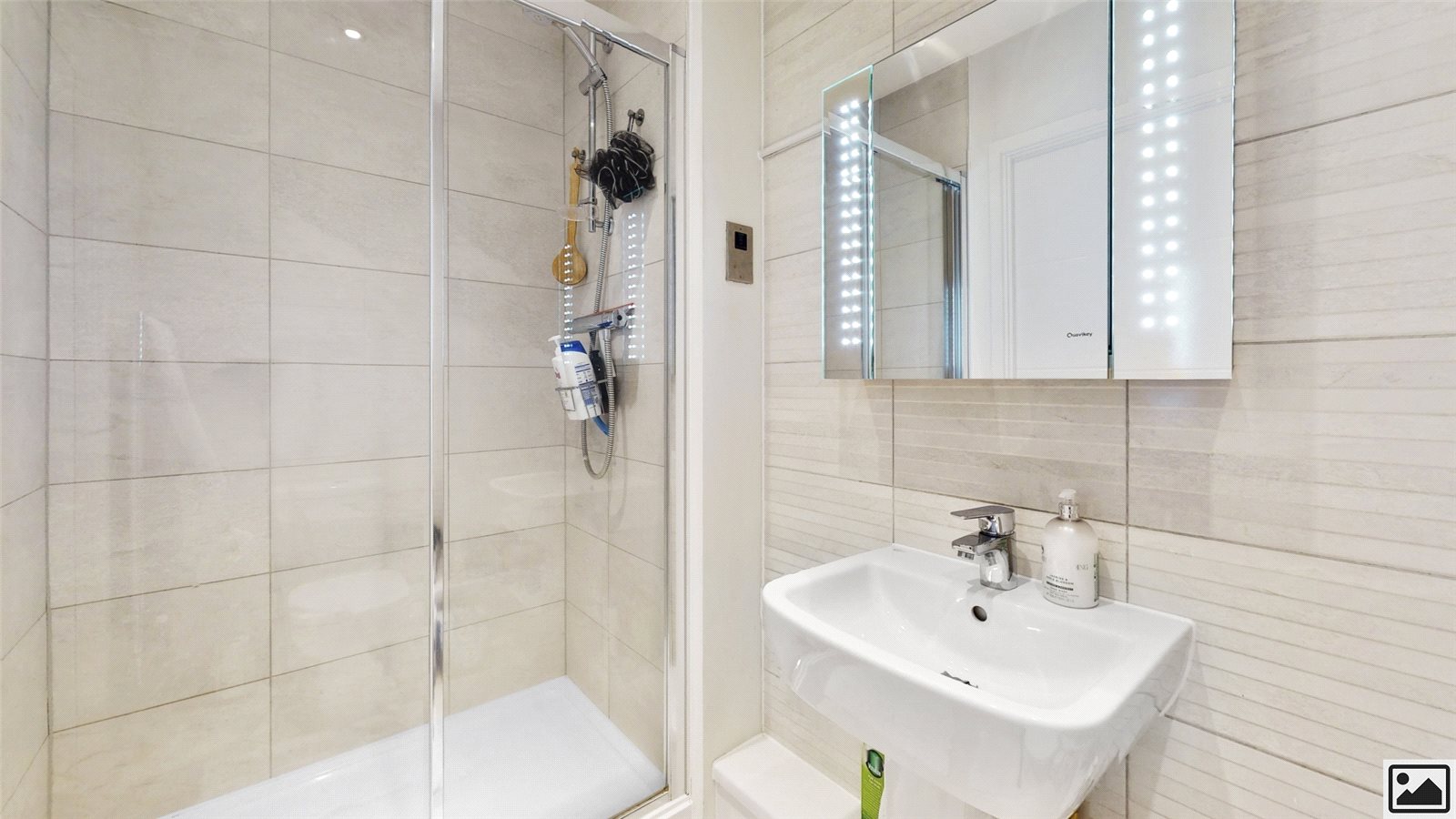 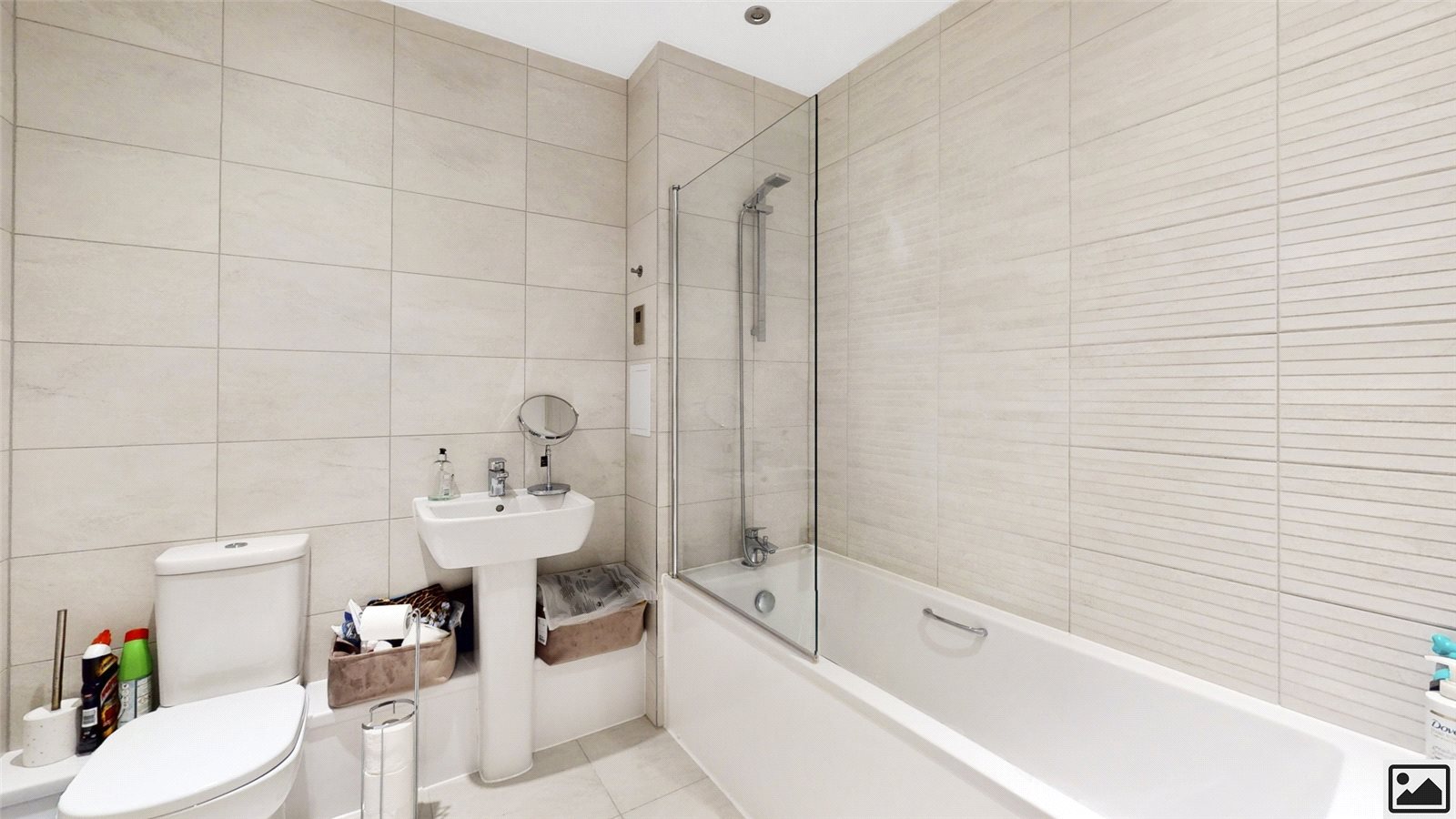 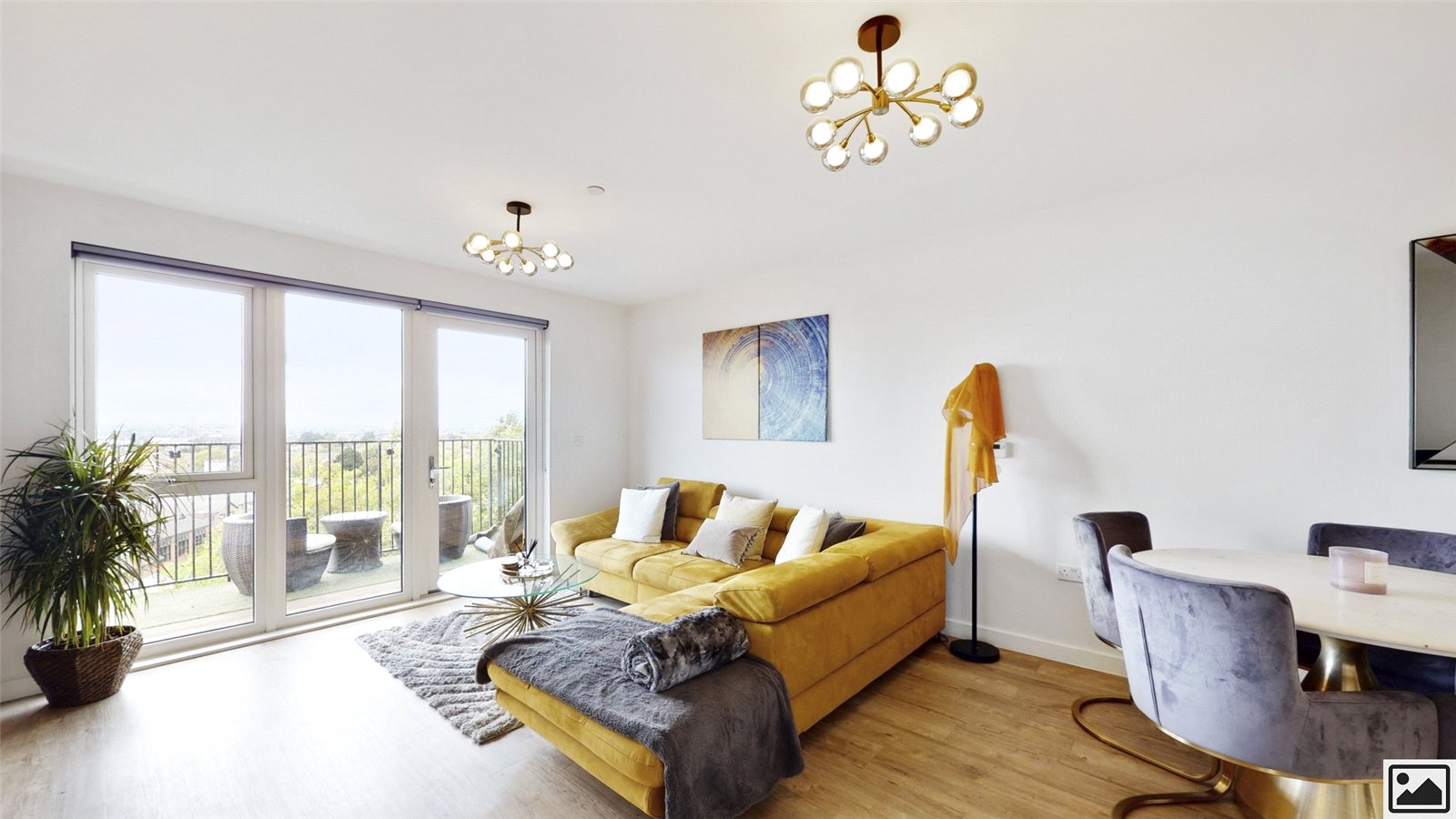 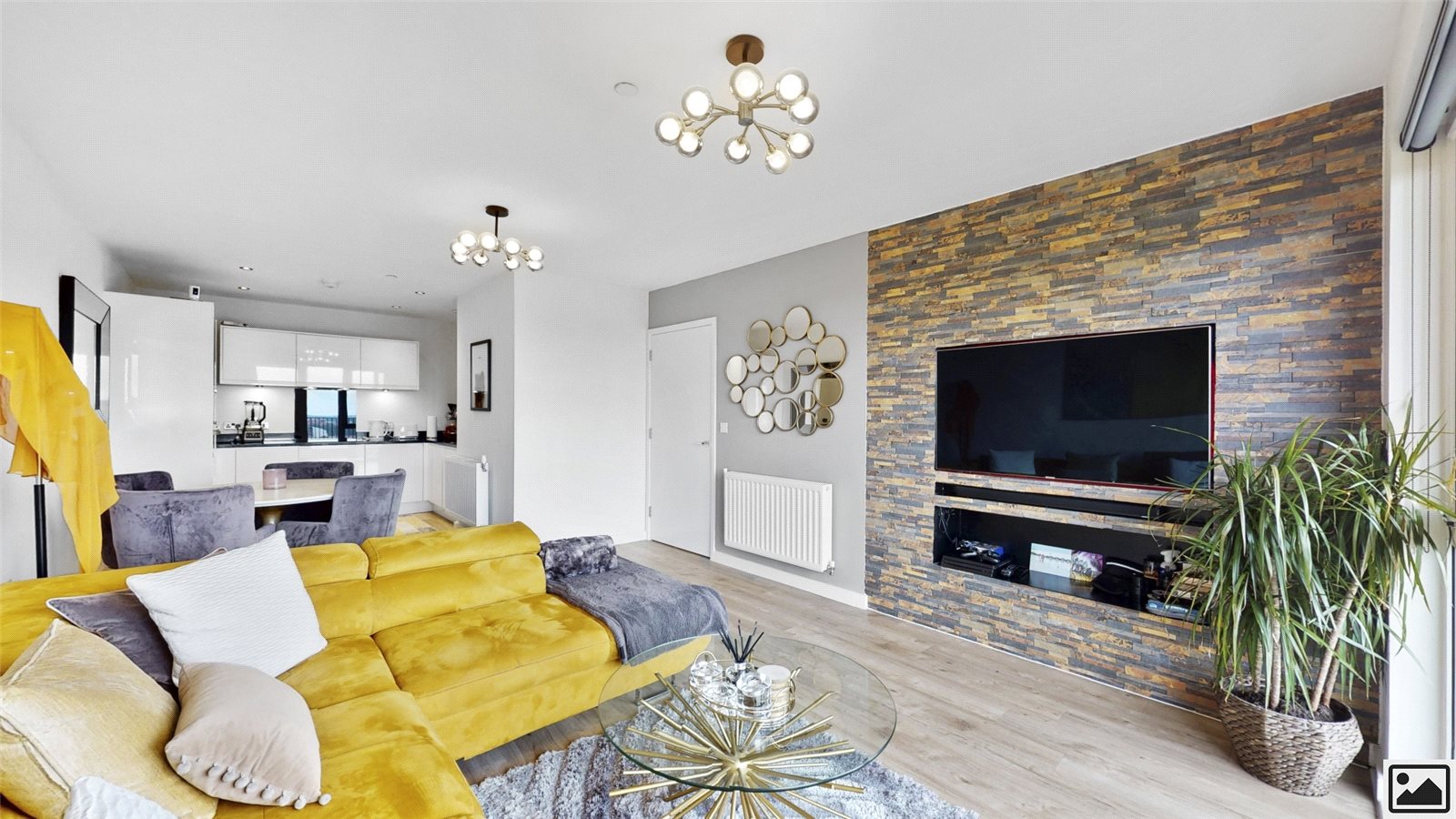 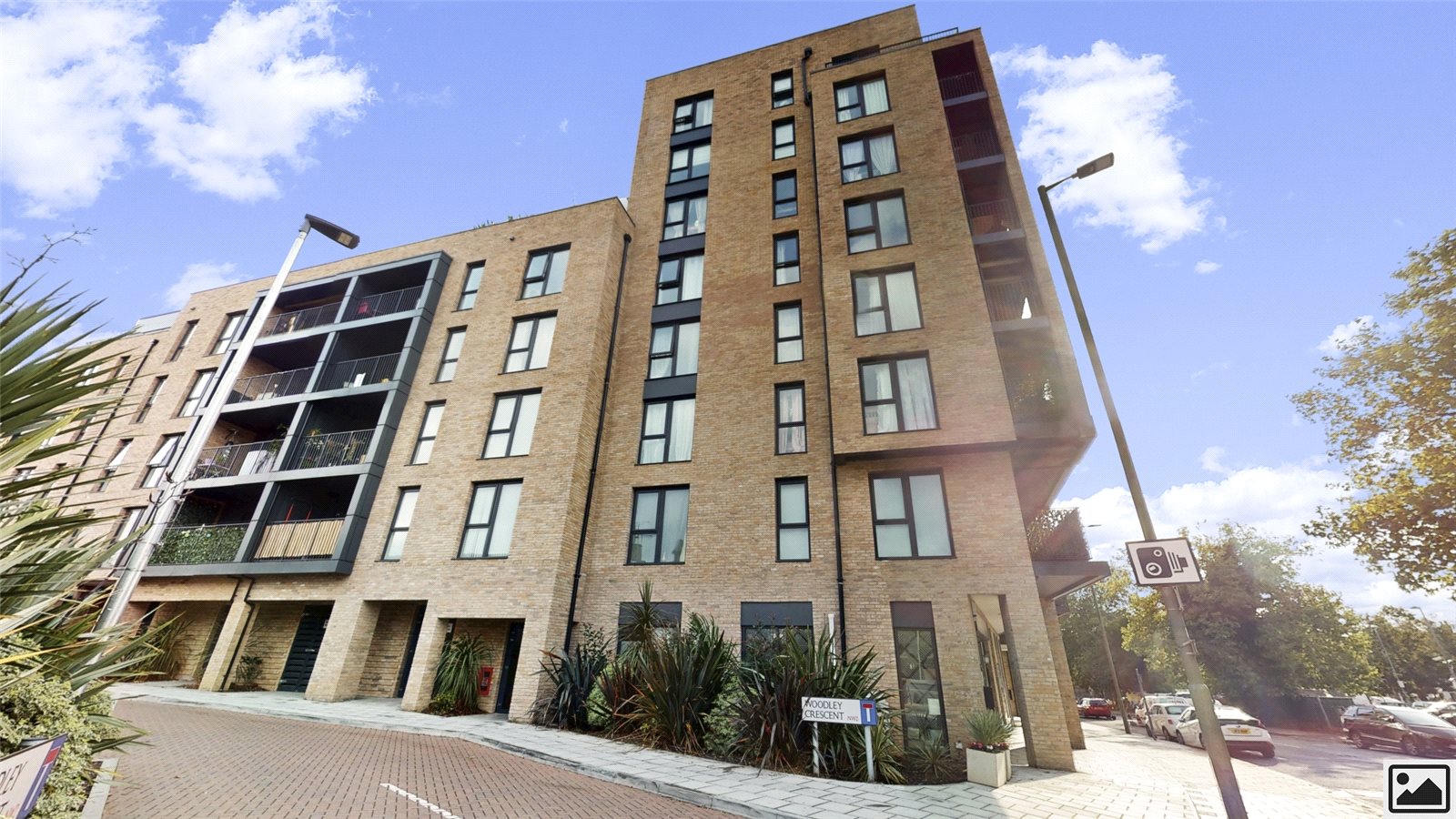 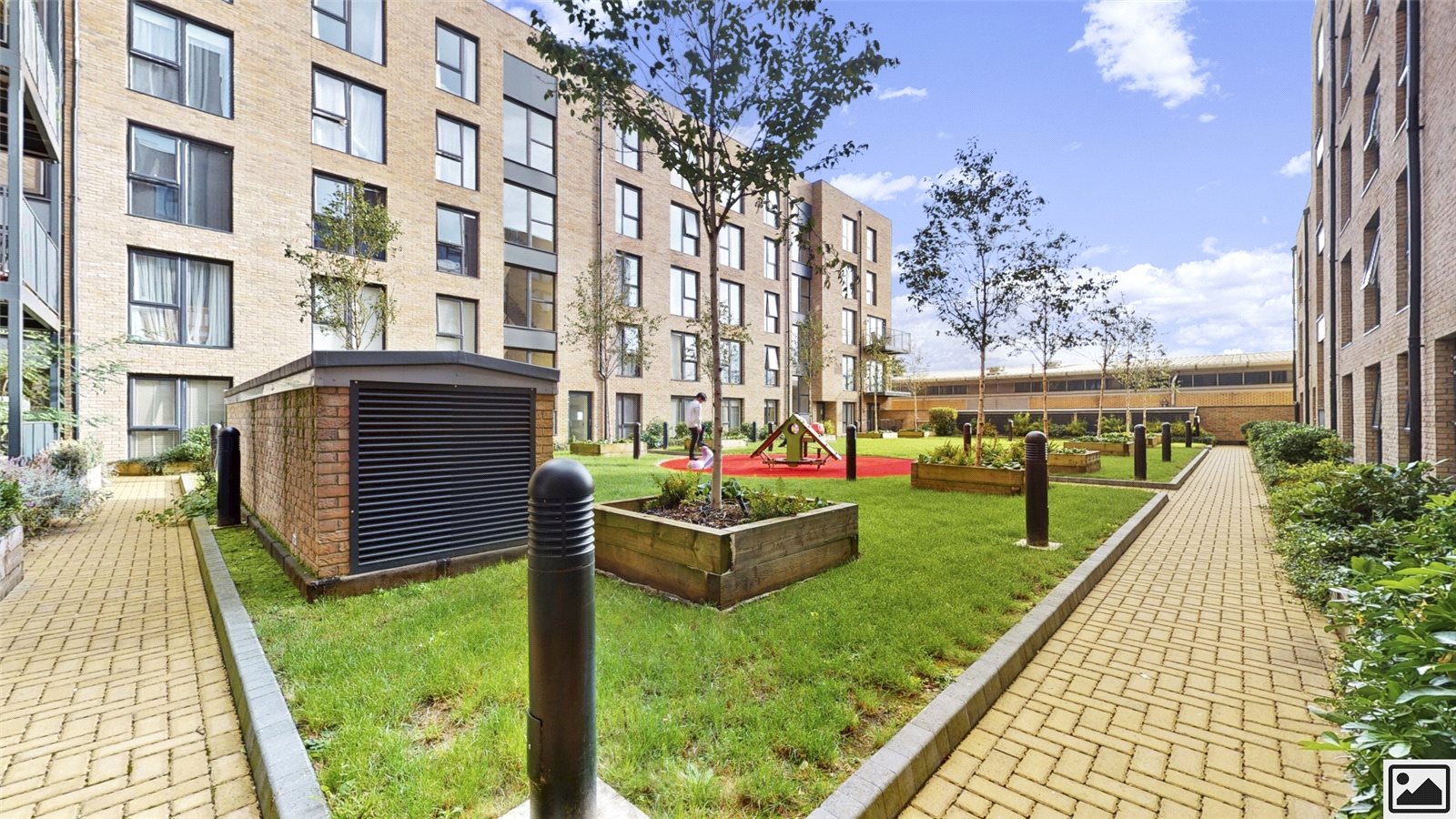