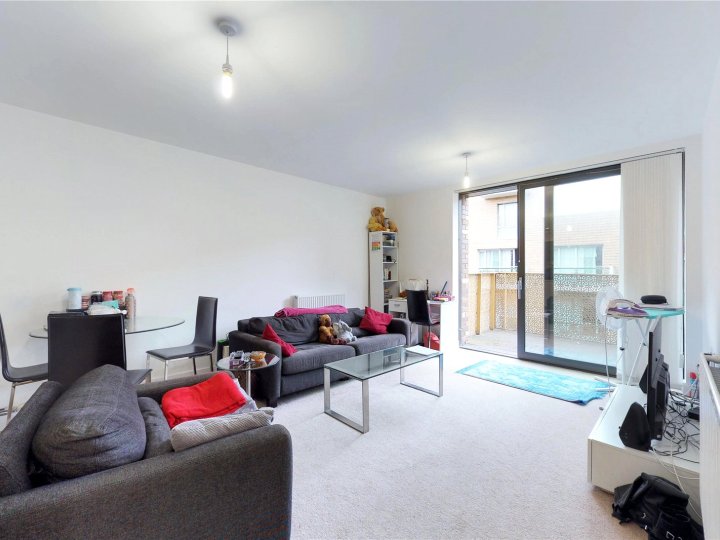 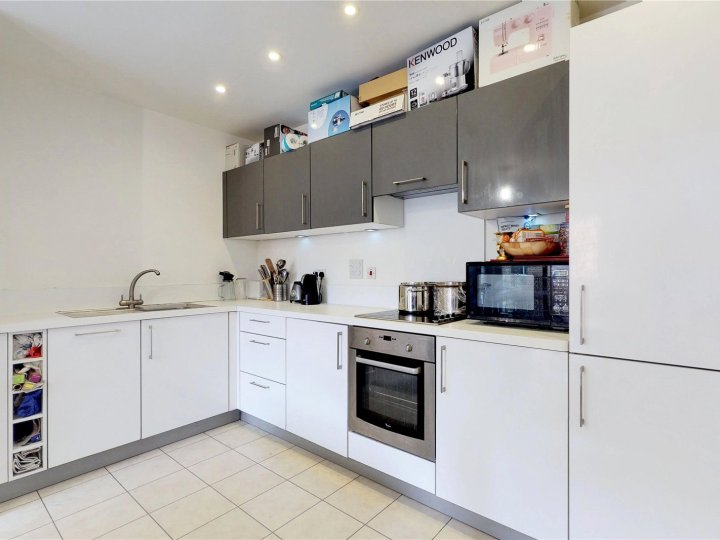 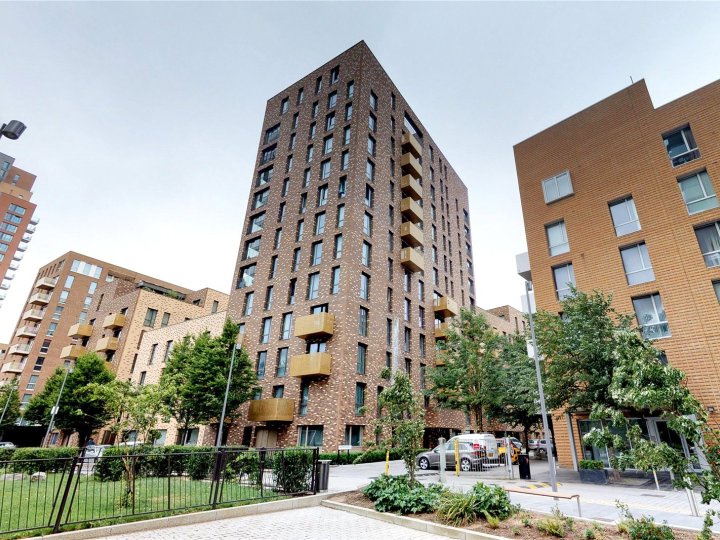 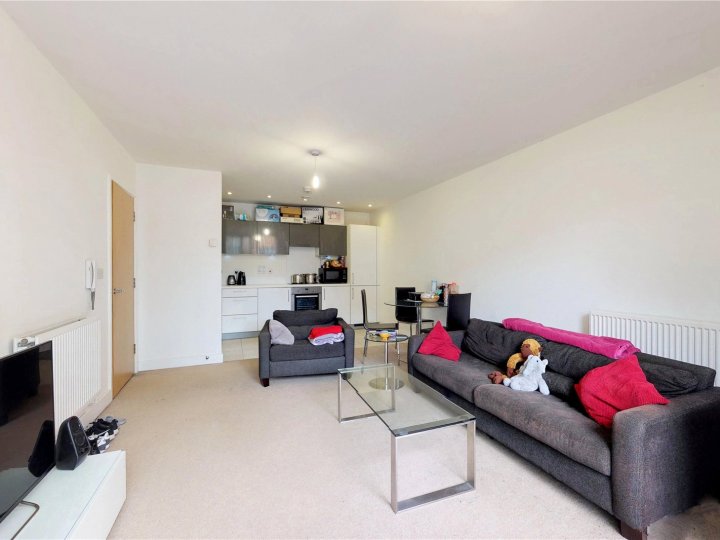 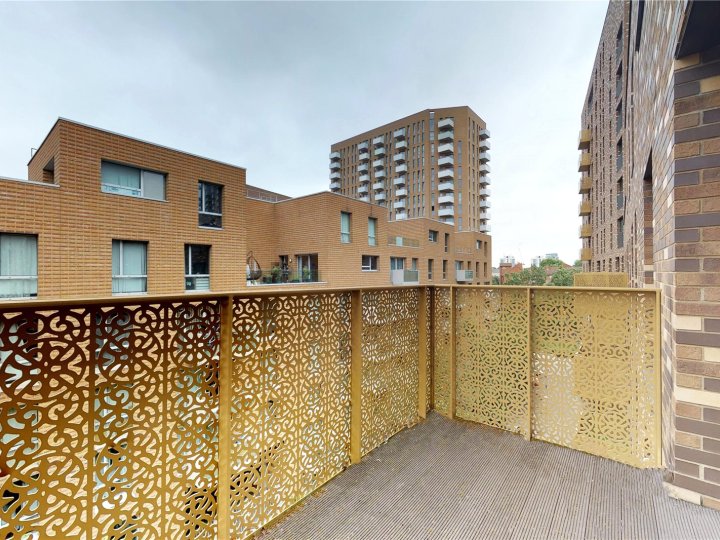 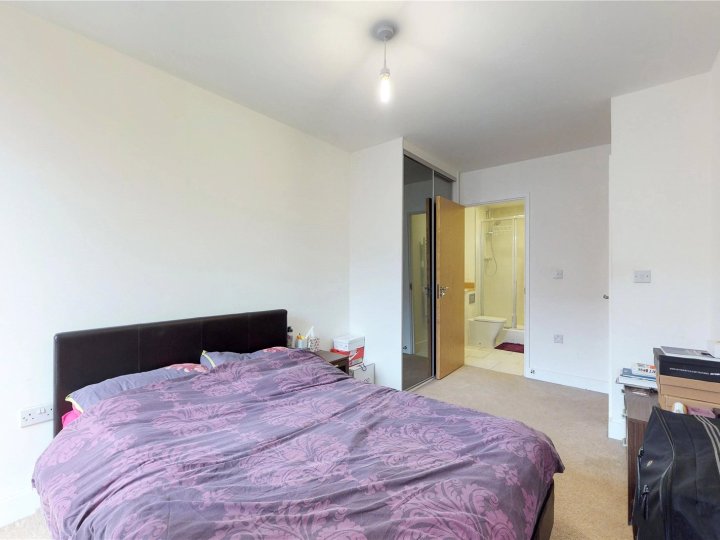 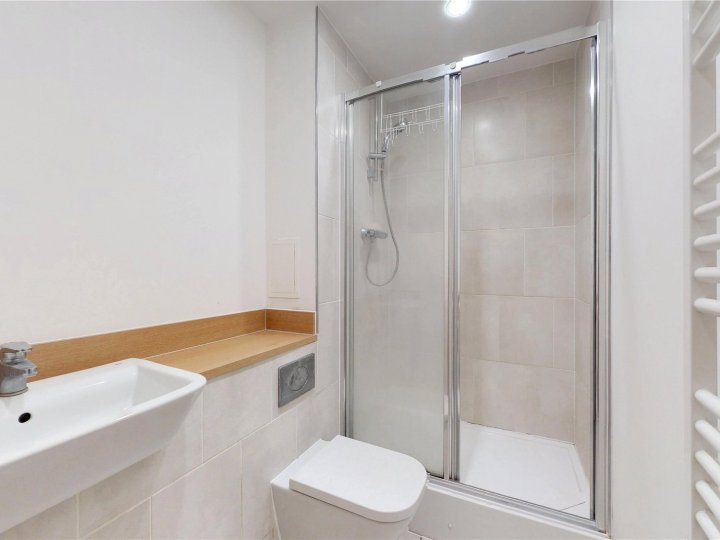 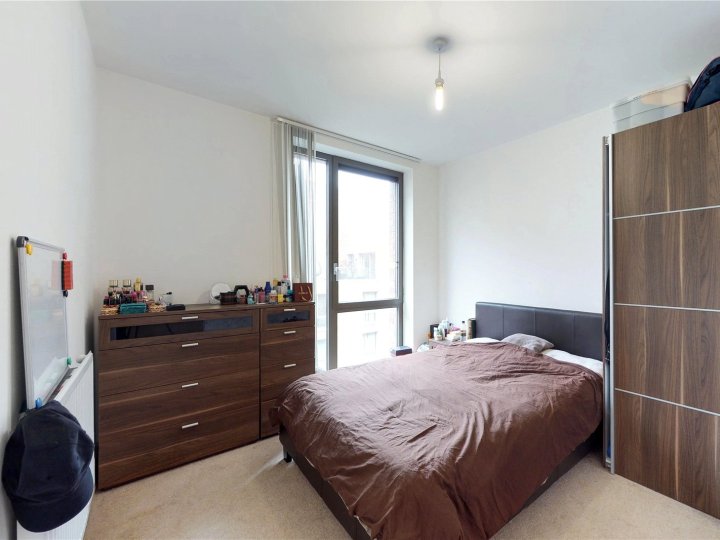 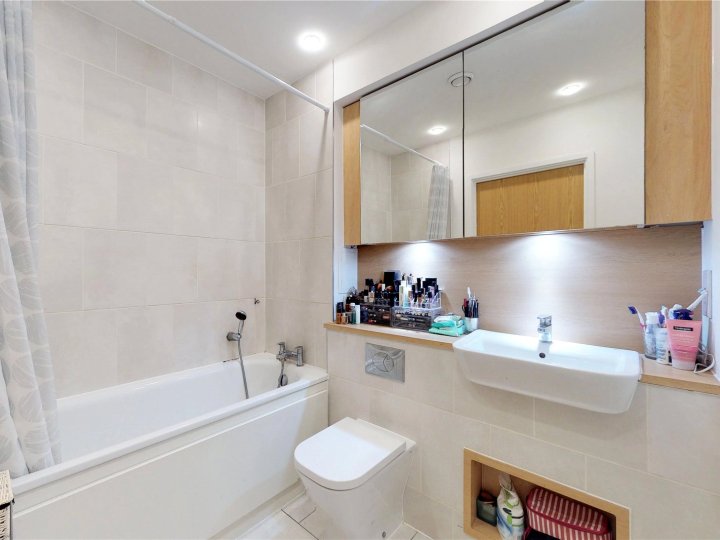 Location
Overview of area Bromley-by-Bow, historically and officially Bromley, is an inner-city district in the London Borough of Tower Hamlets, East London, England. The area is separate and distinct from Bow, which lies immediately to the north. The formal boundaries of the area were set when the area became a parish in 1537, when it split from Stepney. The boundaries of the new parish were based on those of much older pre-existing estates. Small areas of employment land on the eastern, West Ham, side of the Lea share the same E3 postcode as Bromley and Bow and this leads to them sometimes being informally referred to as part of Bromley-by-Bow. Bow is located wonderfully near to the financial hub of the City and also to the Docklands. The area boasts excellent transport links. There is a good scattering of gastropubs, bars and eateries in particular in the Bow Wharf location which also boasts an onsite gin distillery.Take a walk through Mile End Park down towards Canary Wharf. Read our Bromley-by-Bow Property Guide
Transport 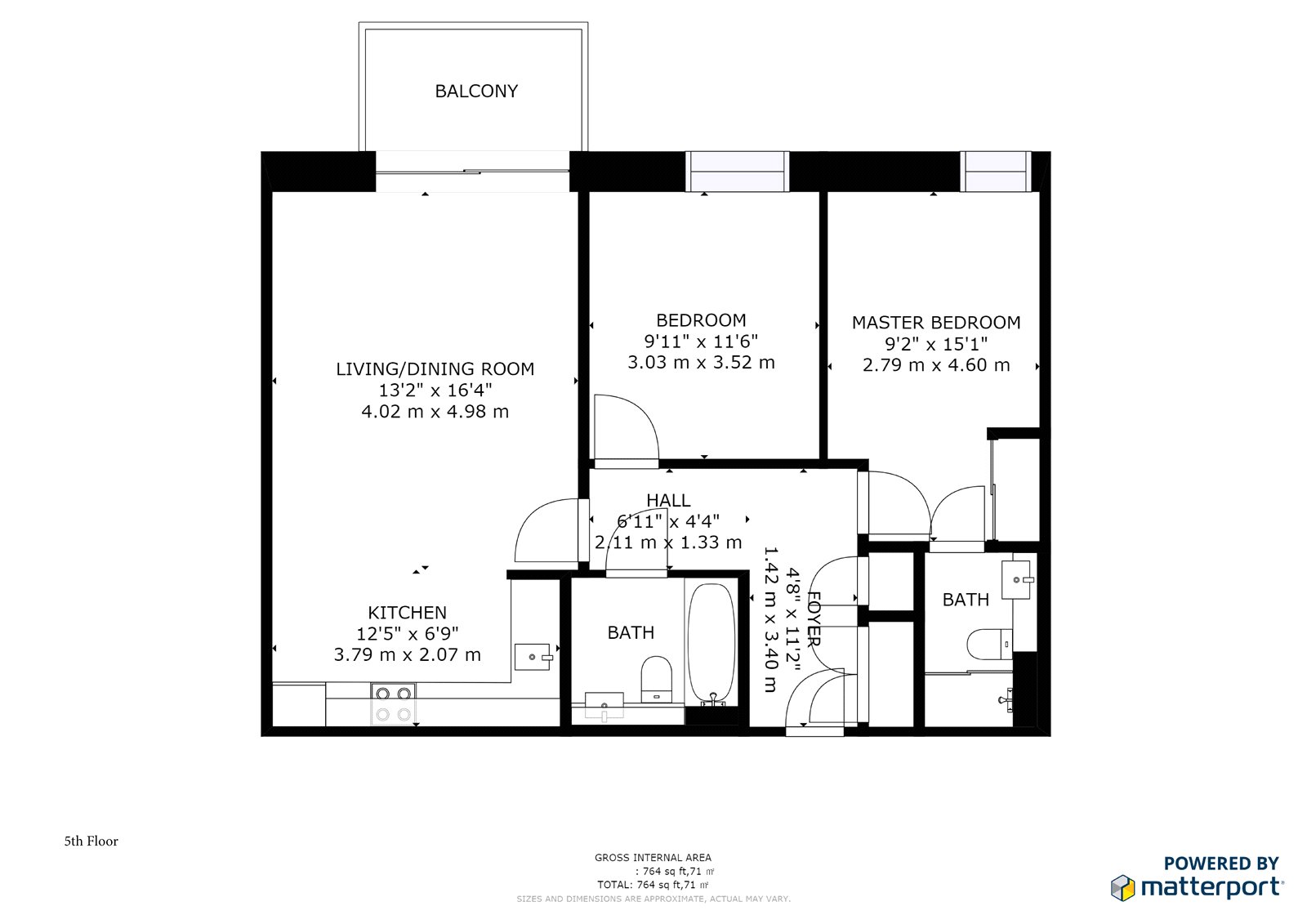 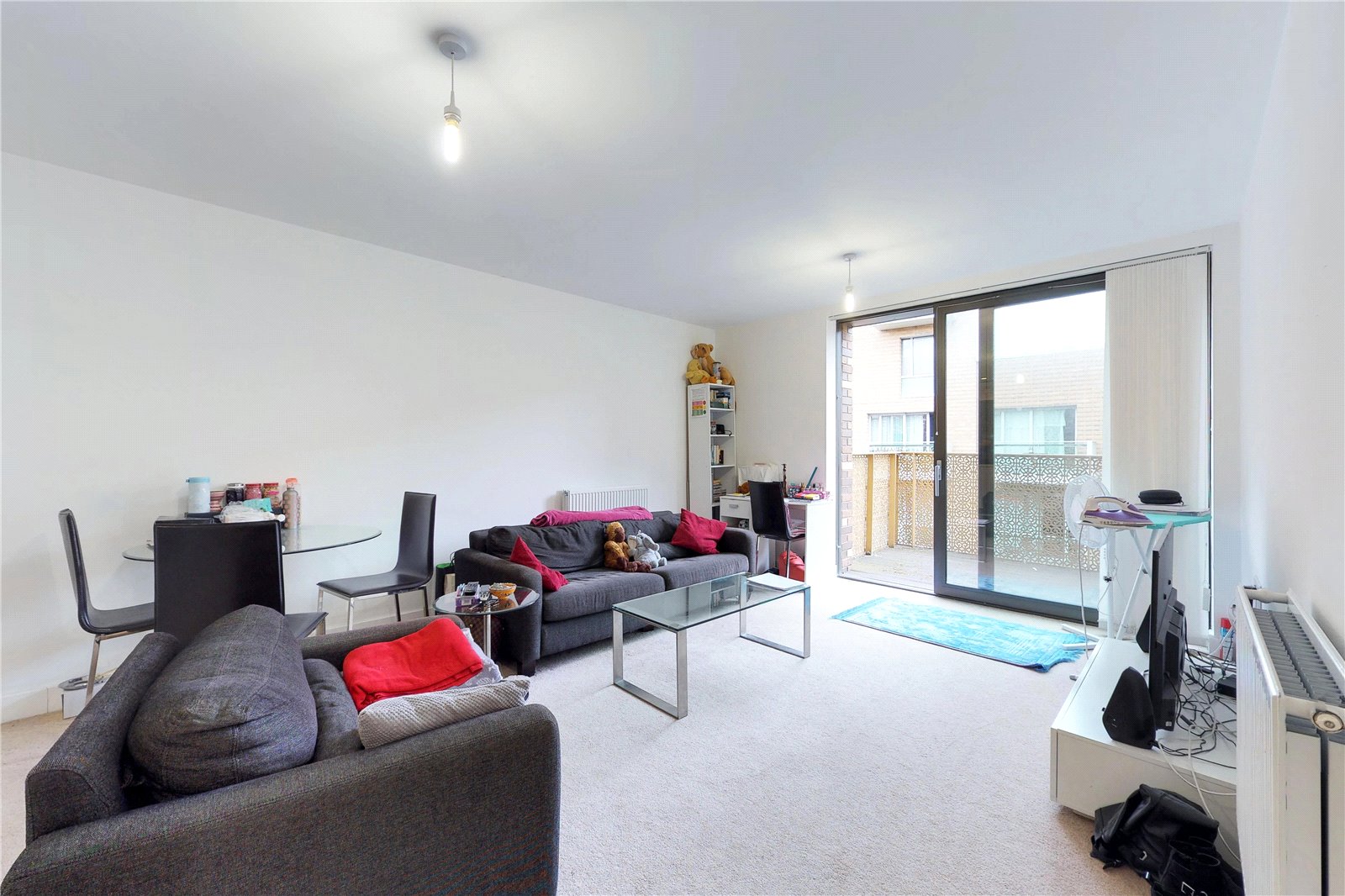 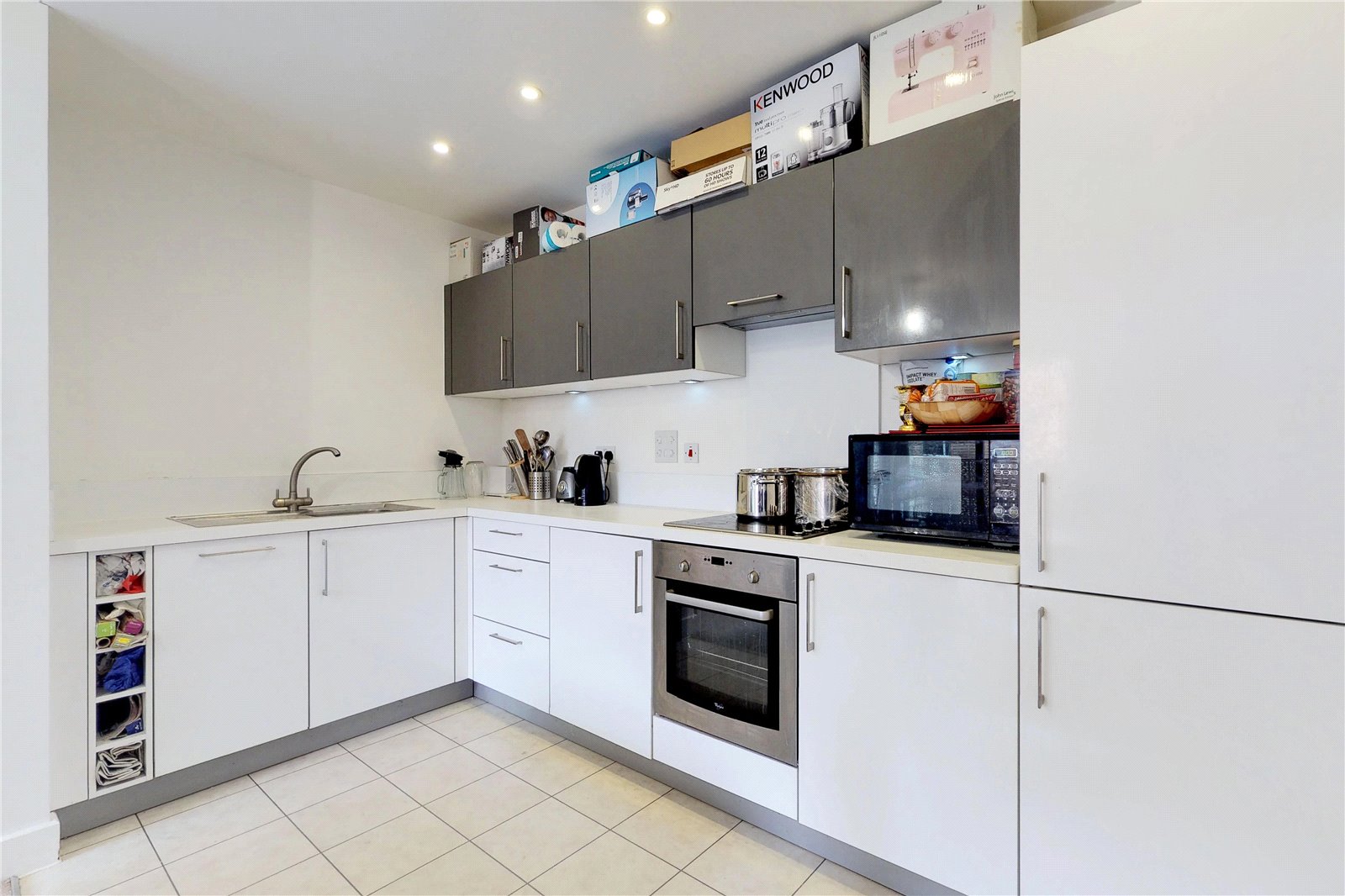 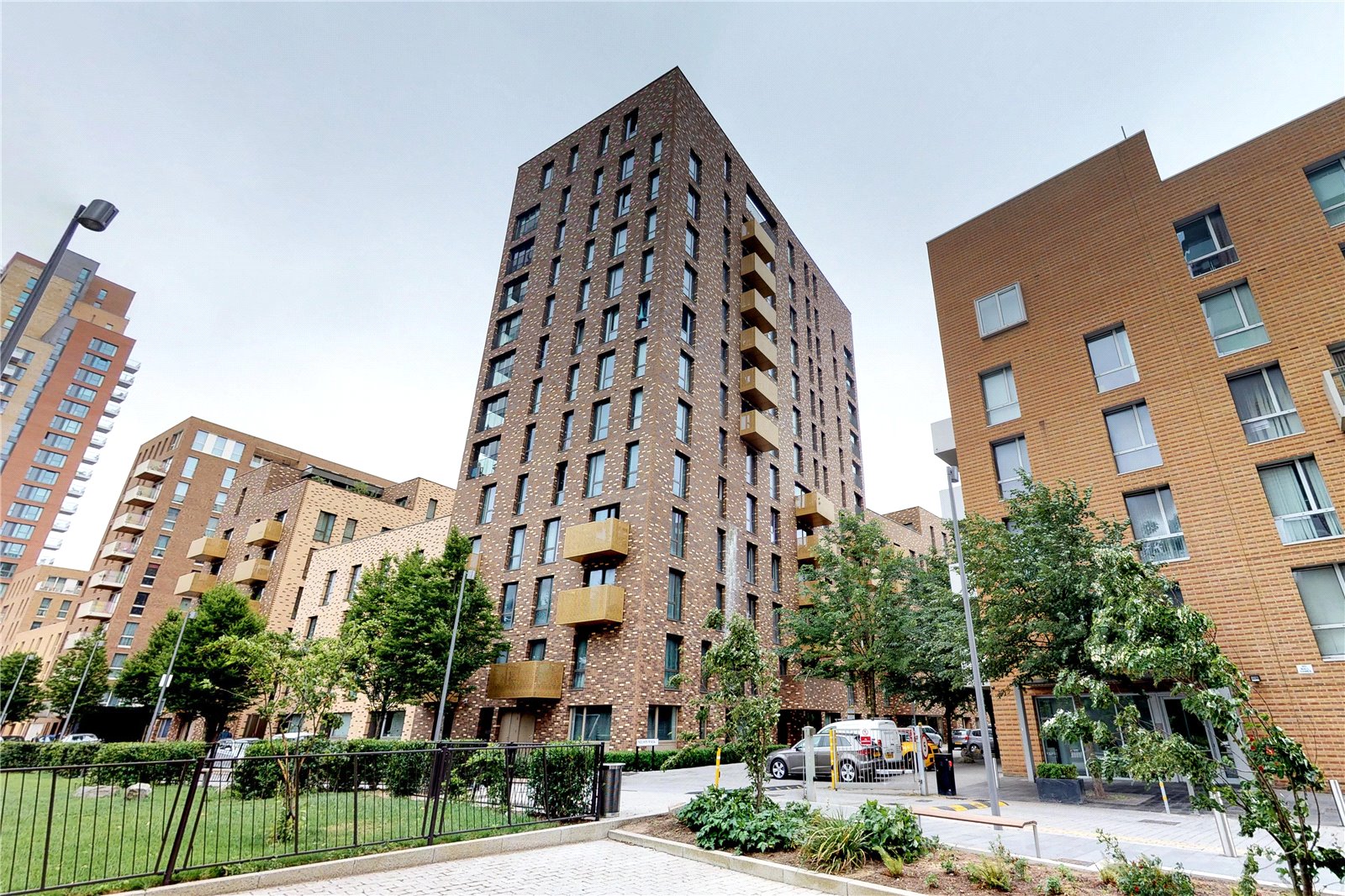 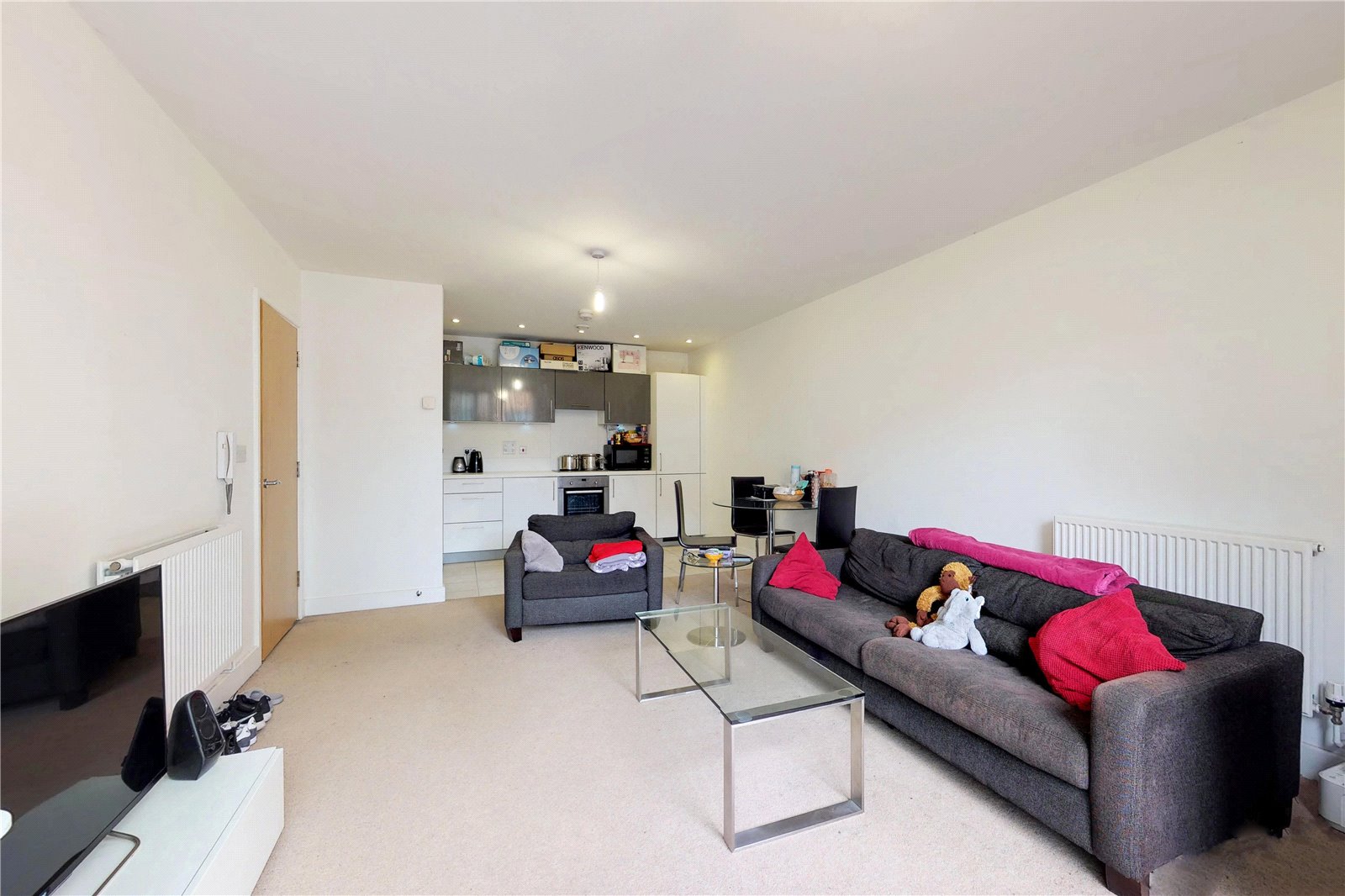 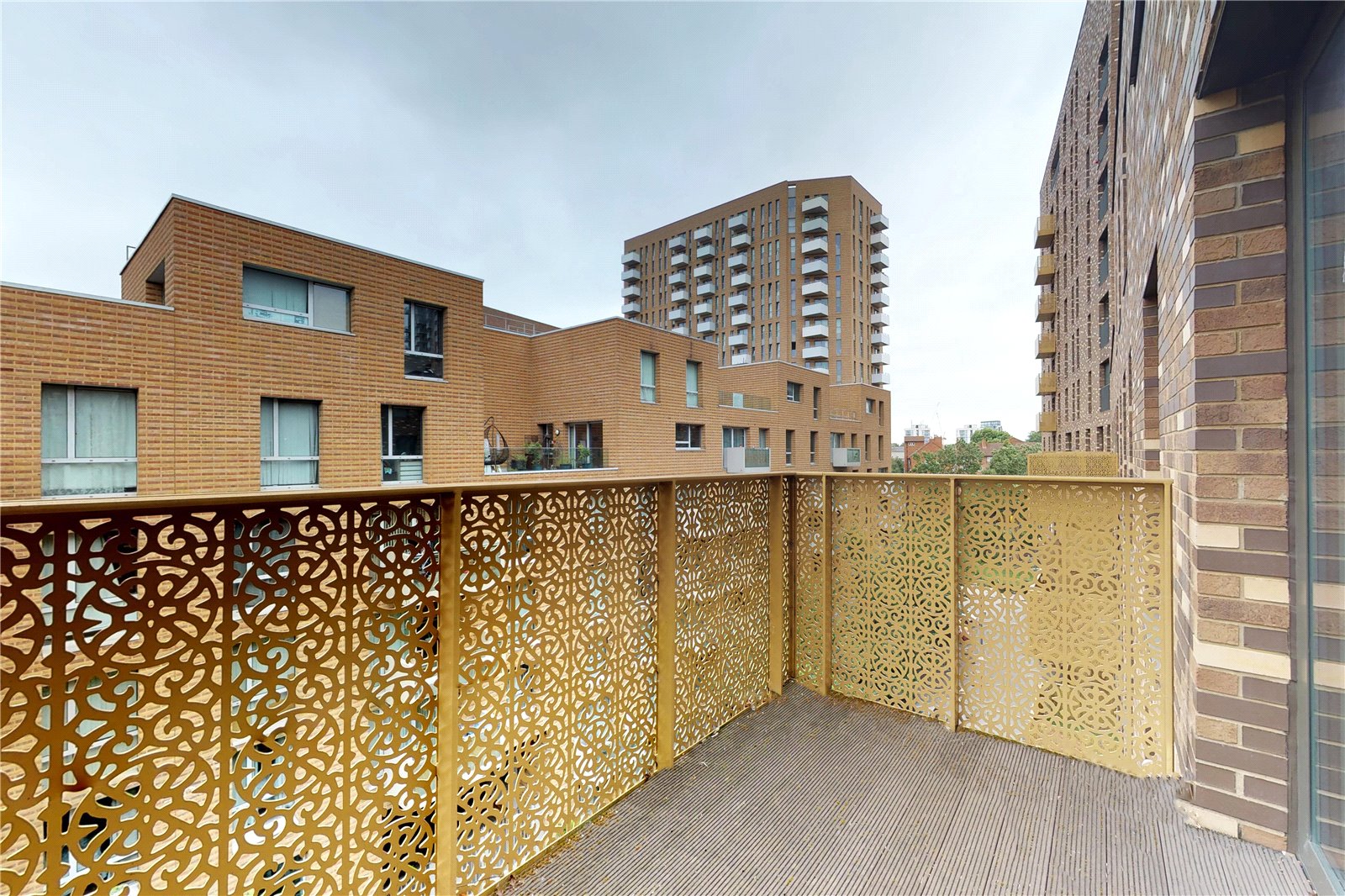 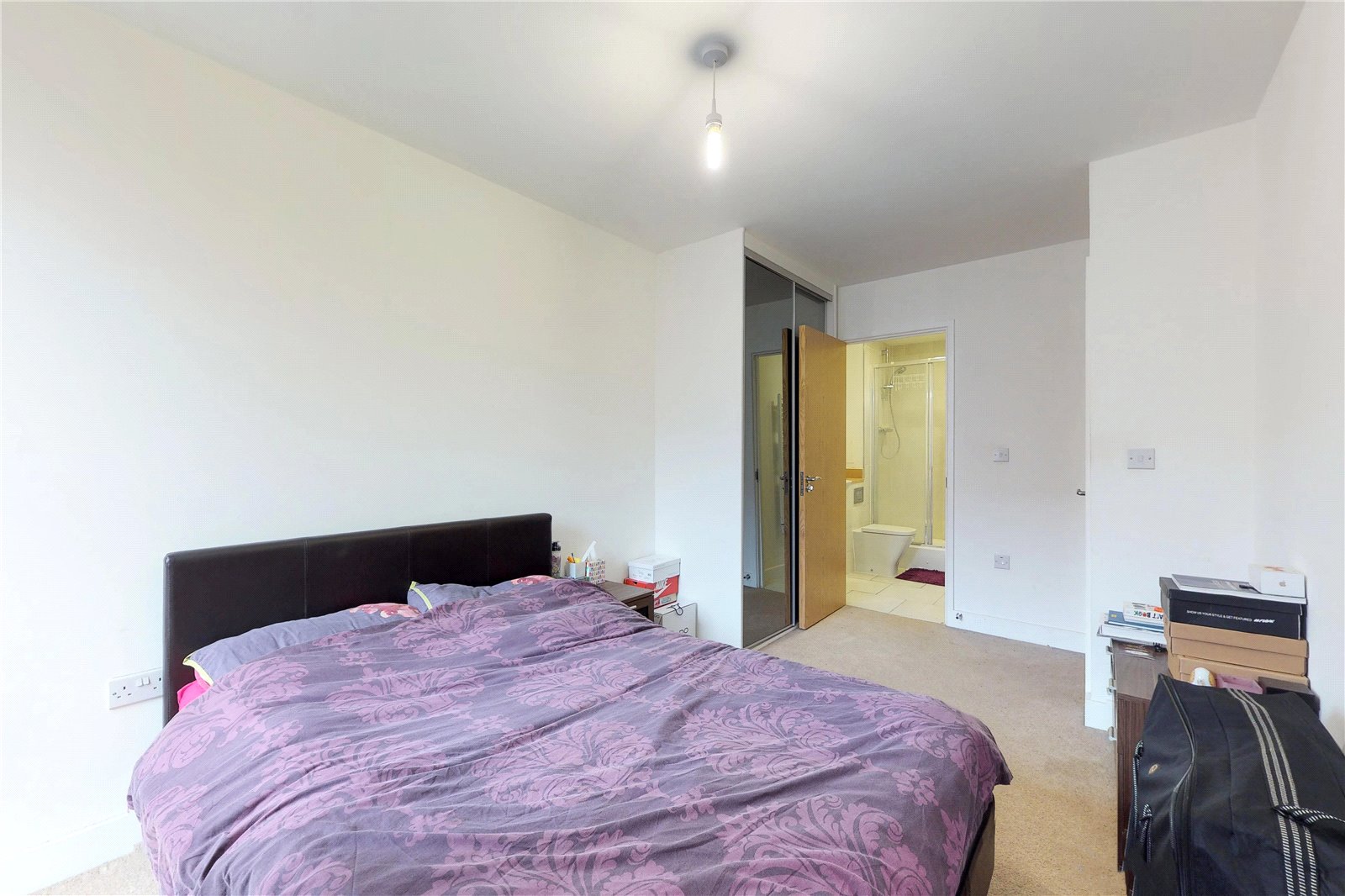 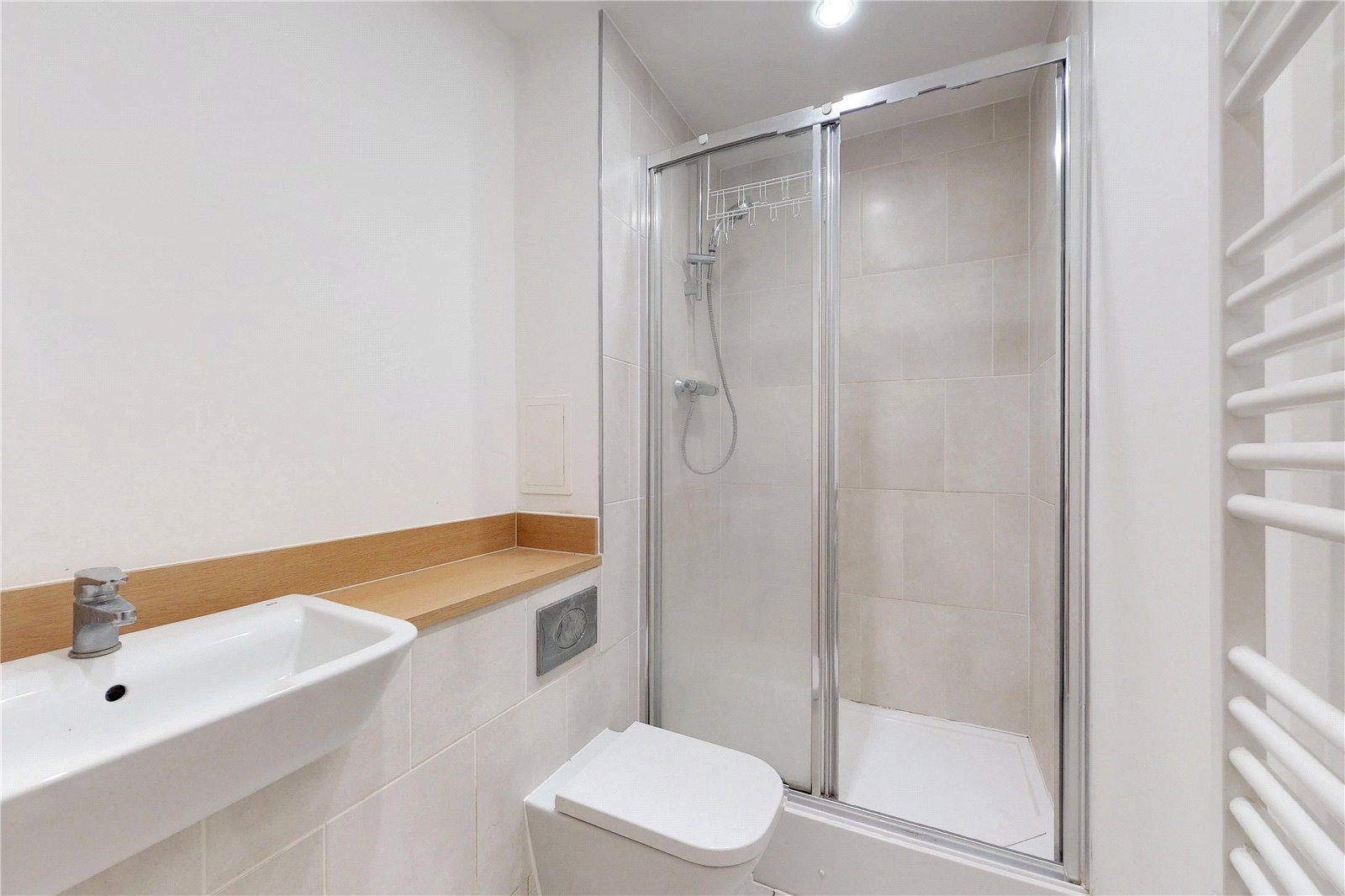 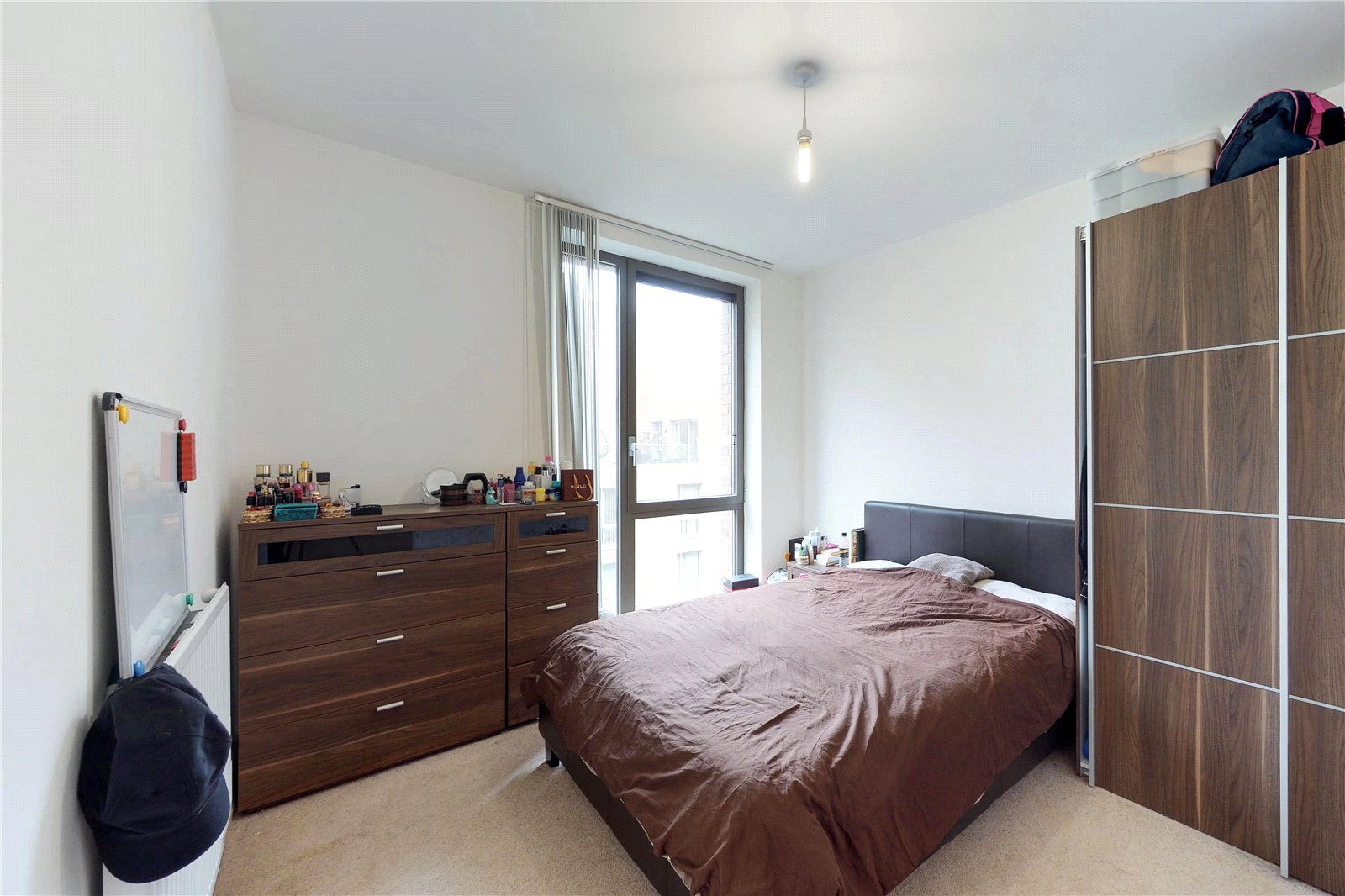 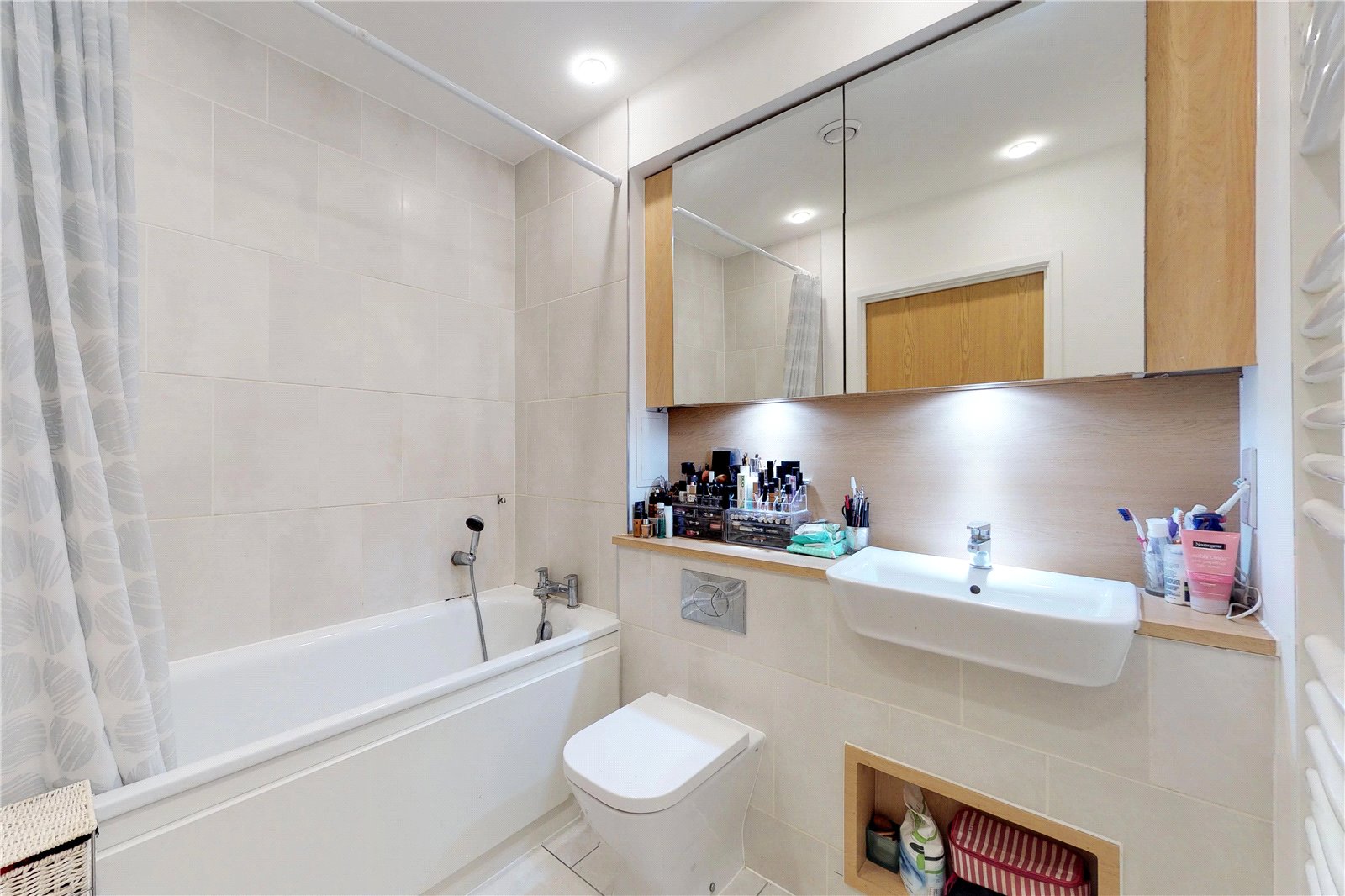