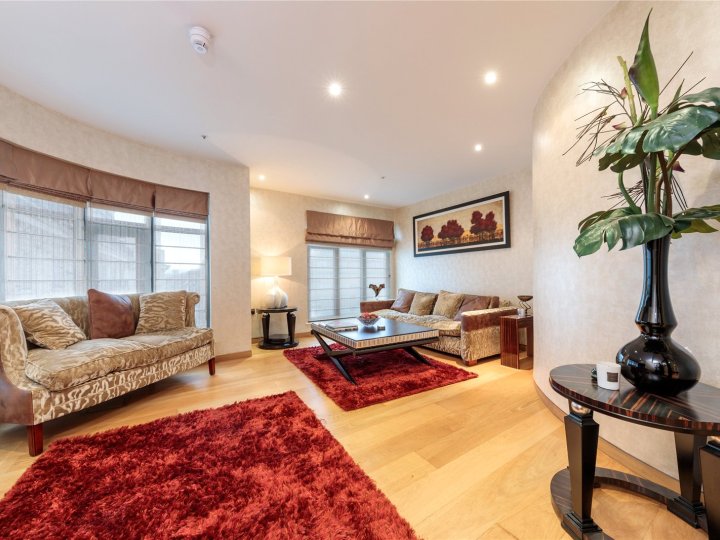 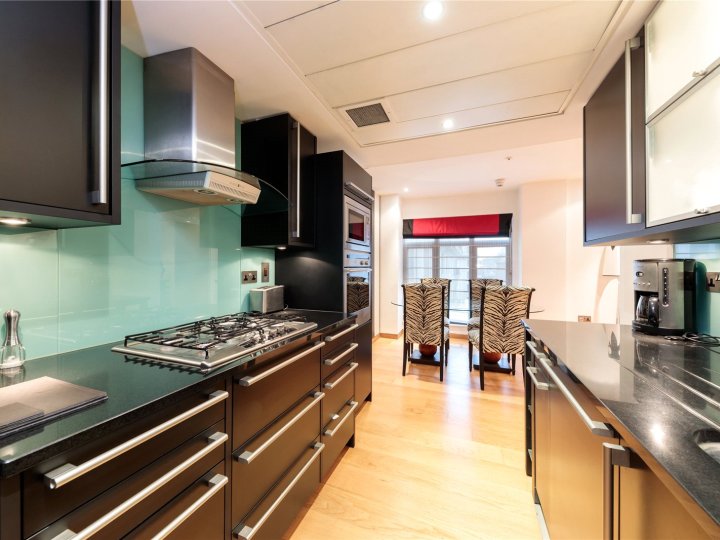 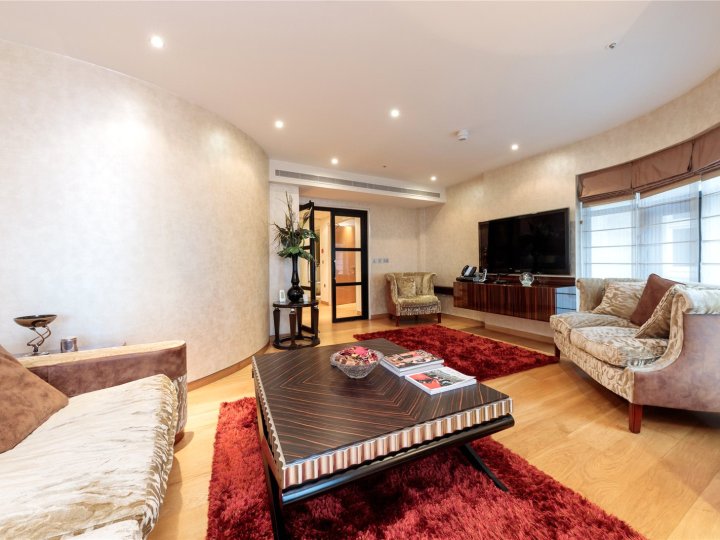 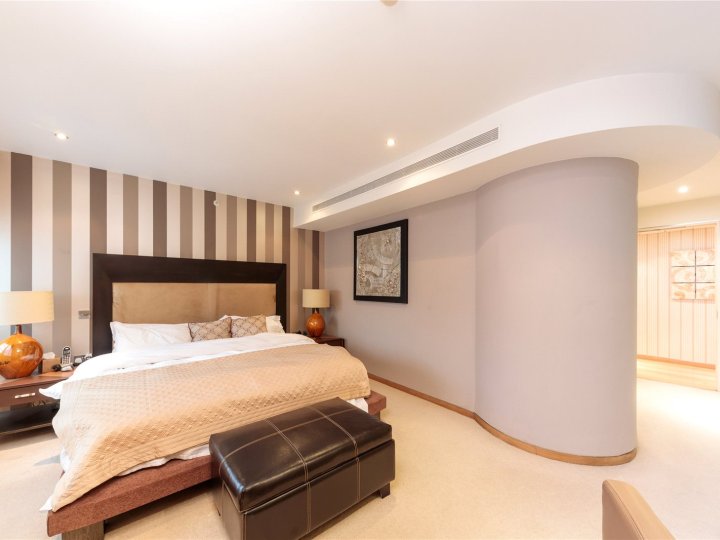 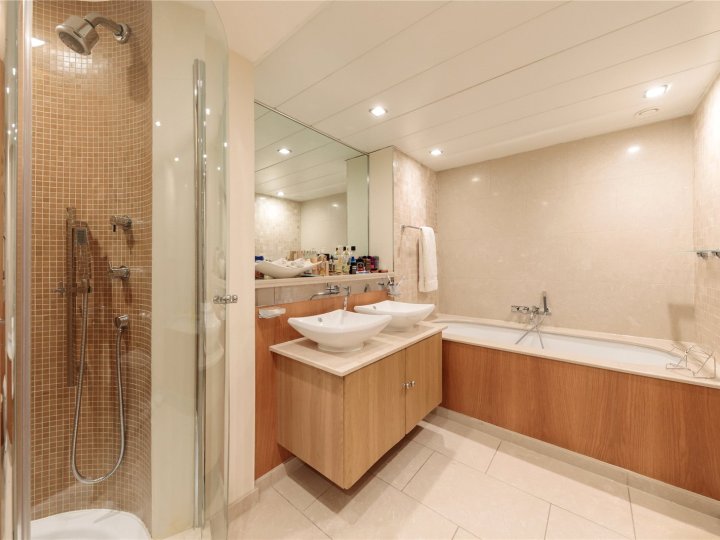 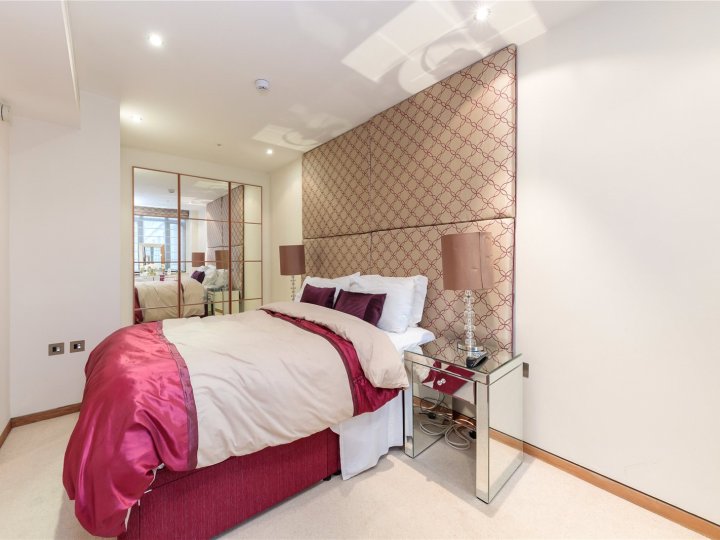 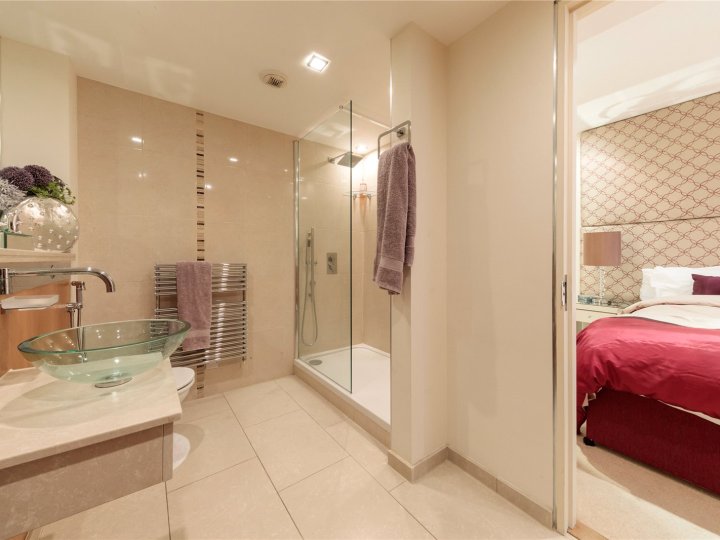 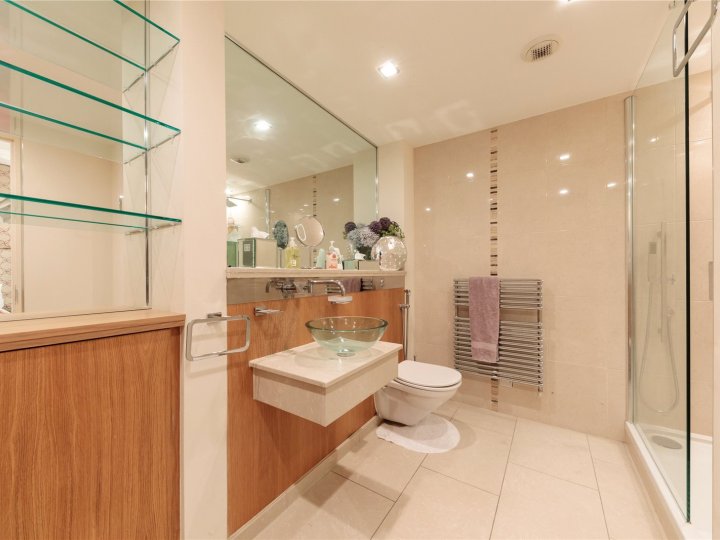 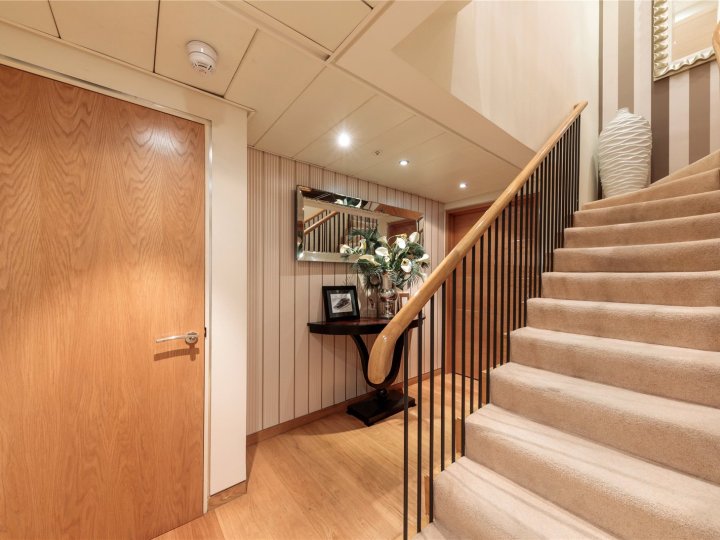 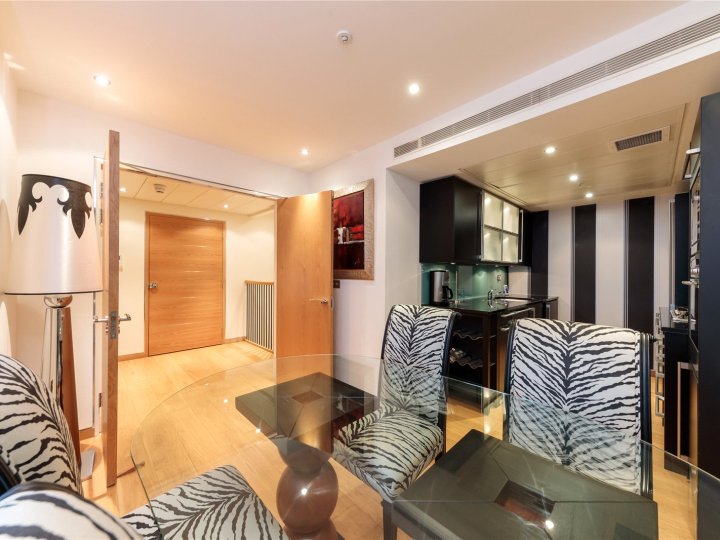 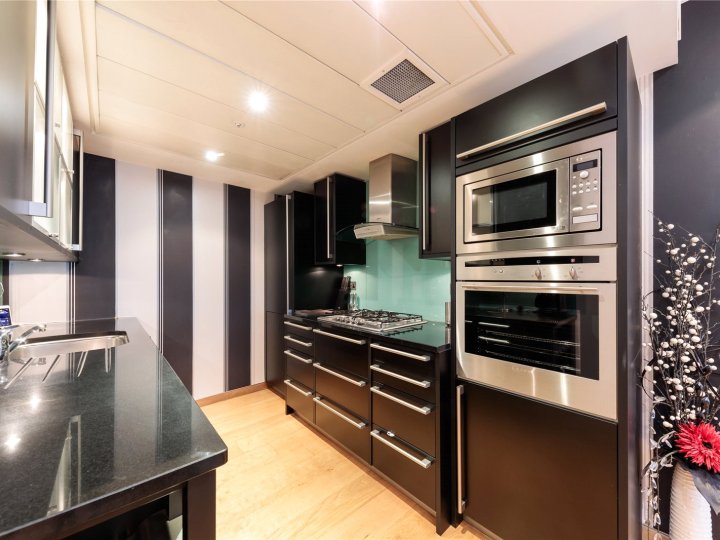 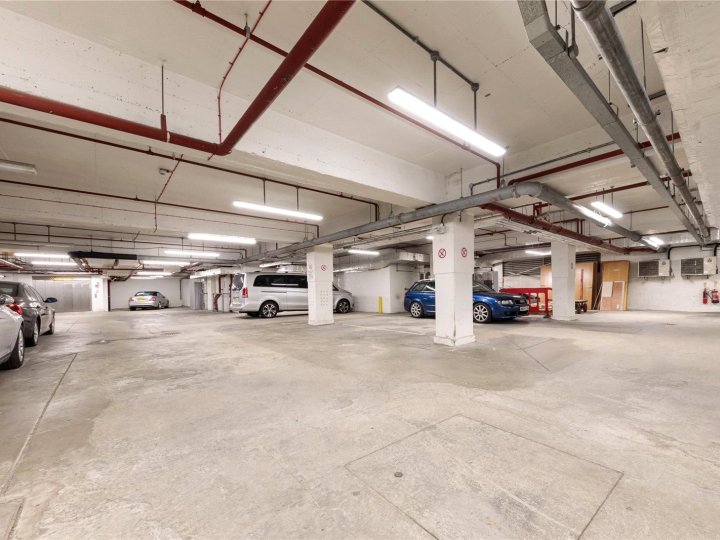 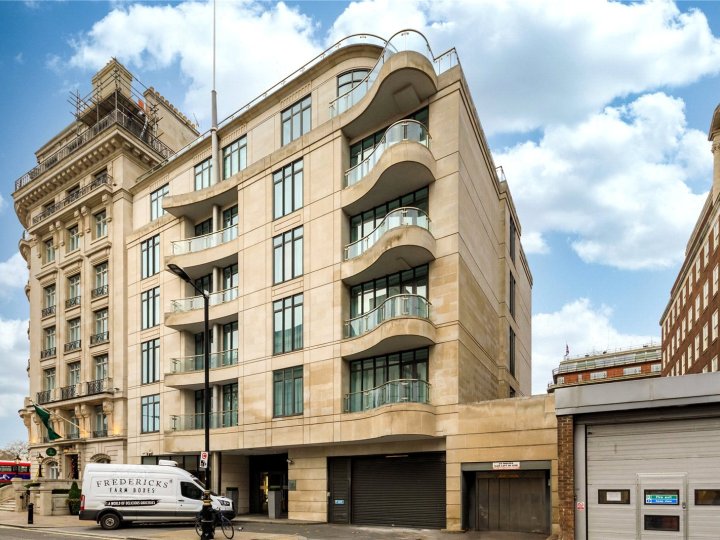 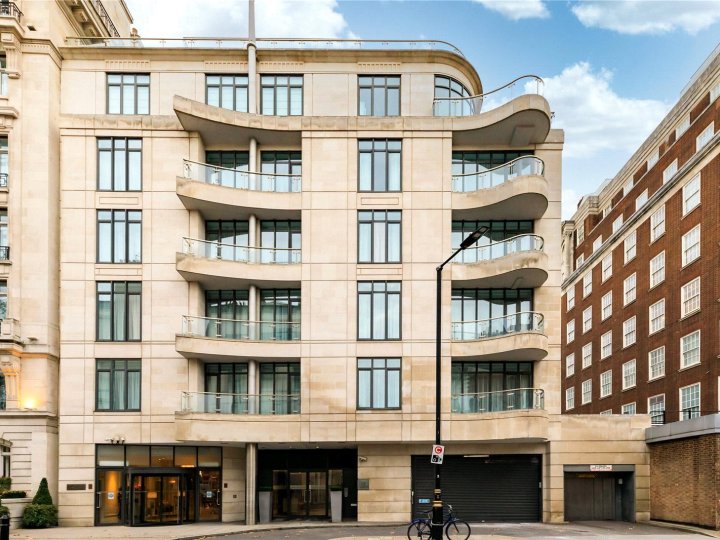 1,312 SQFT - LONG LEASE! A fantastic two bedroom DUPLEX APARTMENT set on the 5th & 6th floors in North Row, Marble Arch. The fifth floor consists of two bedrooms, both with en-suites followed by a staircase up to the sixth floor where the SEPARATE KITCHEN and reception room are located. The property is perfectly located near Oxford Street, Marble Arch and Bond Street stations providing access via the Bakerloo, Victoria and Central lines. Early viewings are highly recommended!

Location
Mayfair was originally a village and it still retains much of that feeling today, despite being on the doorstep of some of central London's busiest retail and tourist destinations. Mayfair is neatly delineated by Piccadilly to the south, Oxford Street to the north, Regent Street to the east and Hyde Park to the west. It comprises some of the most famous residential addresses in London — Park Lane, Curzon Street, Berkeley Square, Grosvenor Square — as well as the capital’s most exclusive shopping streets, including Bond Street and Mount Street. The local scene Mayfair is all about sophistication and discernment. Judicious management by the Grosvenor estate has seen Mayfair regain its historic reputation for gracious living. Not only are major buildings returning to residential use, but the careful management of retail space has created some of the finest and most varied shopping streets in London. Bond Street, Piccadilly and the Burlington Arcade are synonymous with luxury and designer brands. Mount Street is a vibrant contrast, with its high-end boutiques and individual retailers providing delightful variety. Mayfair boasts some of the finest private members clubs in London, including Birley’s, Annabel’s and the Arts Club; its fashionable restaurants include Scotts, Le Gavroche and The Wolseley, with any amount of fine dining available in London’s leading hotels: the Dorchester, the Connaught, Claridge’s and the Ritz. Cultural interest focuses on the Royal Academy on Piccadilly, with its regular programme of major exhibitions, while the adjacent green swathes of Hyde Park, Green Park and St James’s Park provide hundreds of acres of open space and outdoor recreation, including tennis, riding, boating and cycling. Read our Mayfair Property Guide
Transport 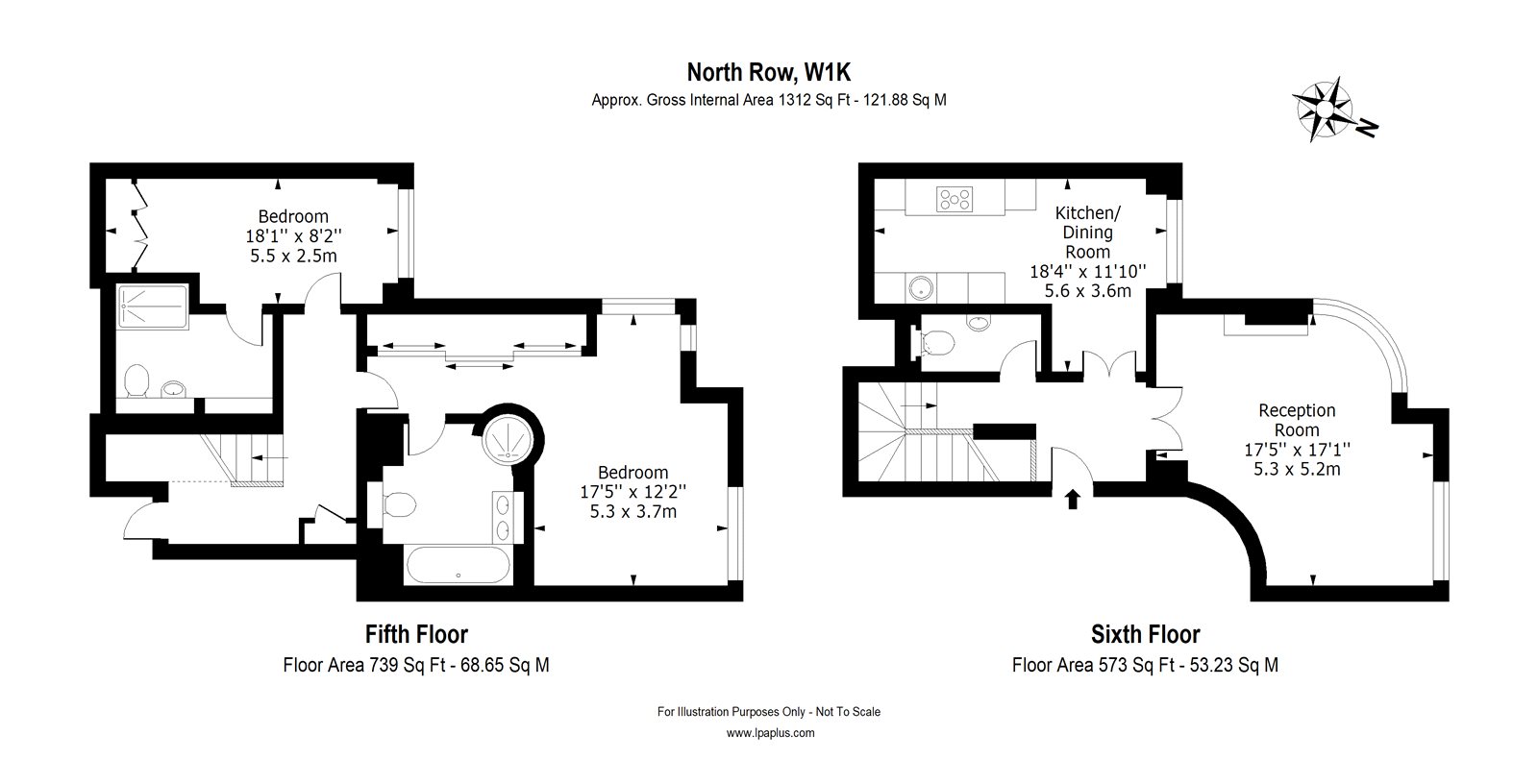 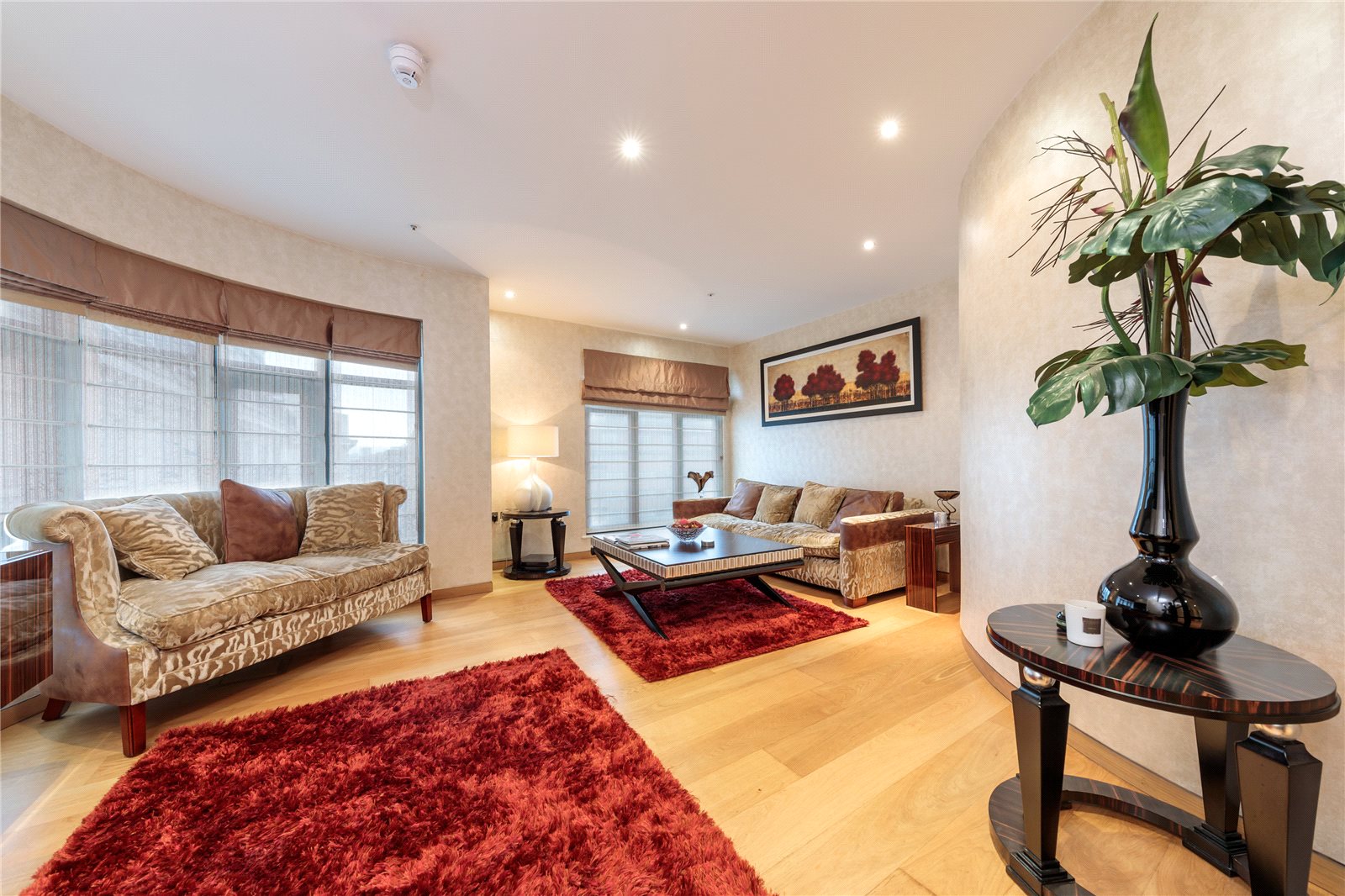 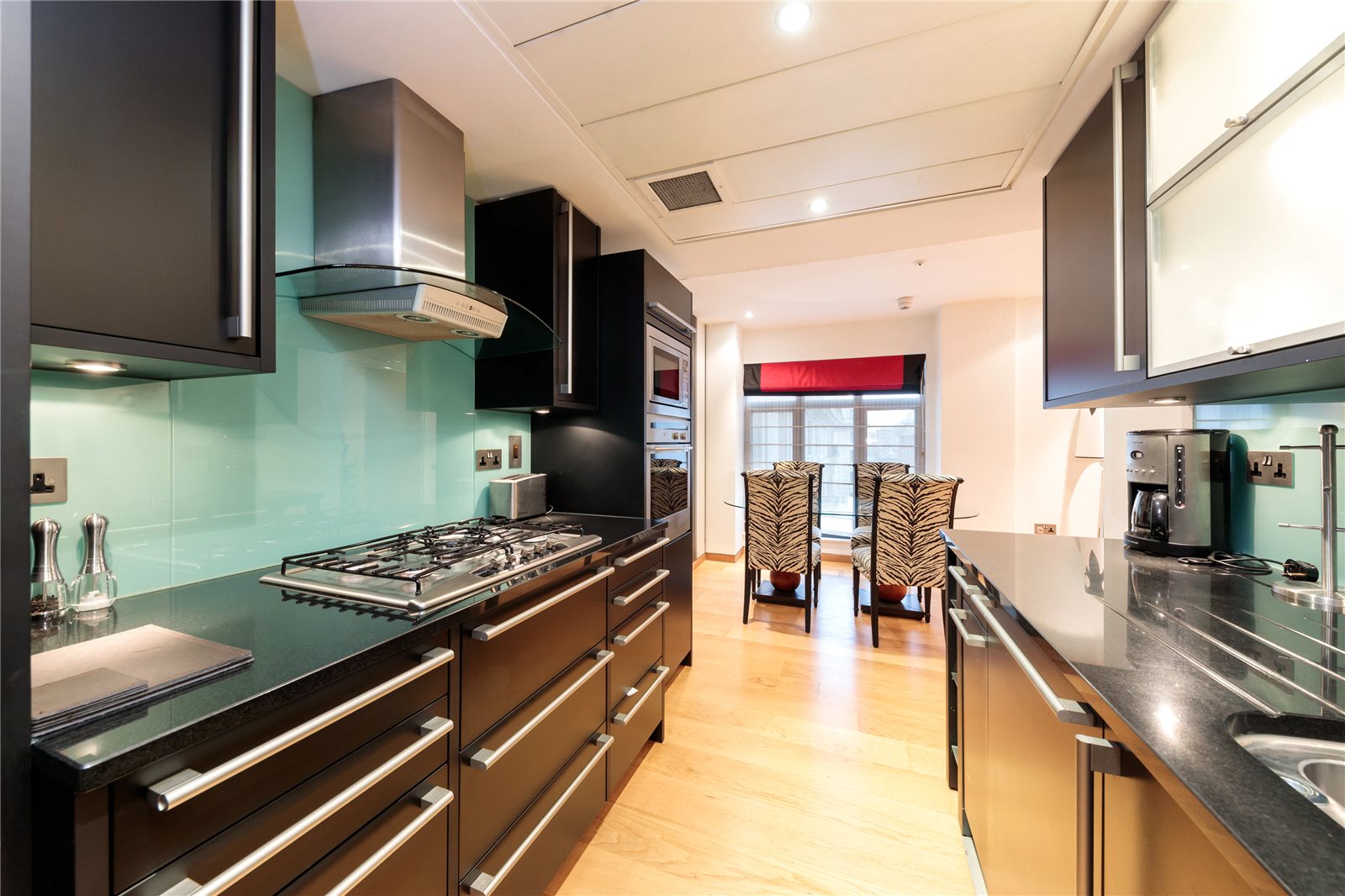 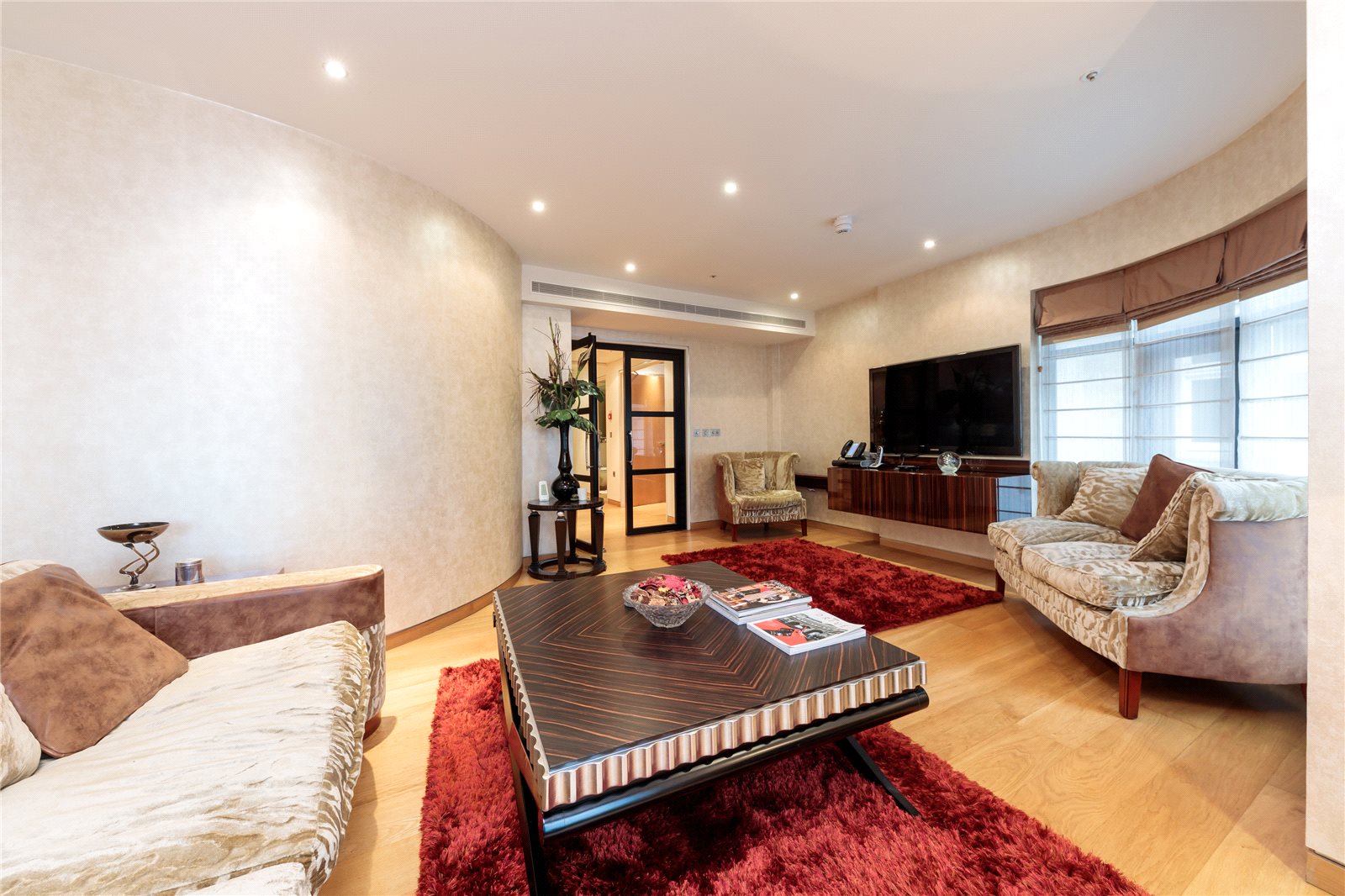 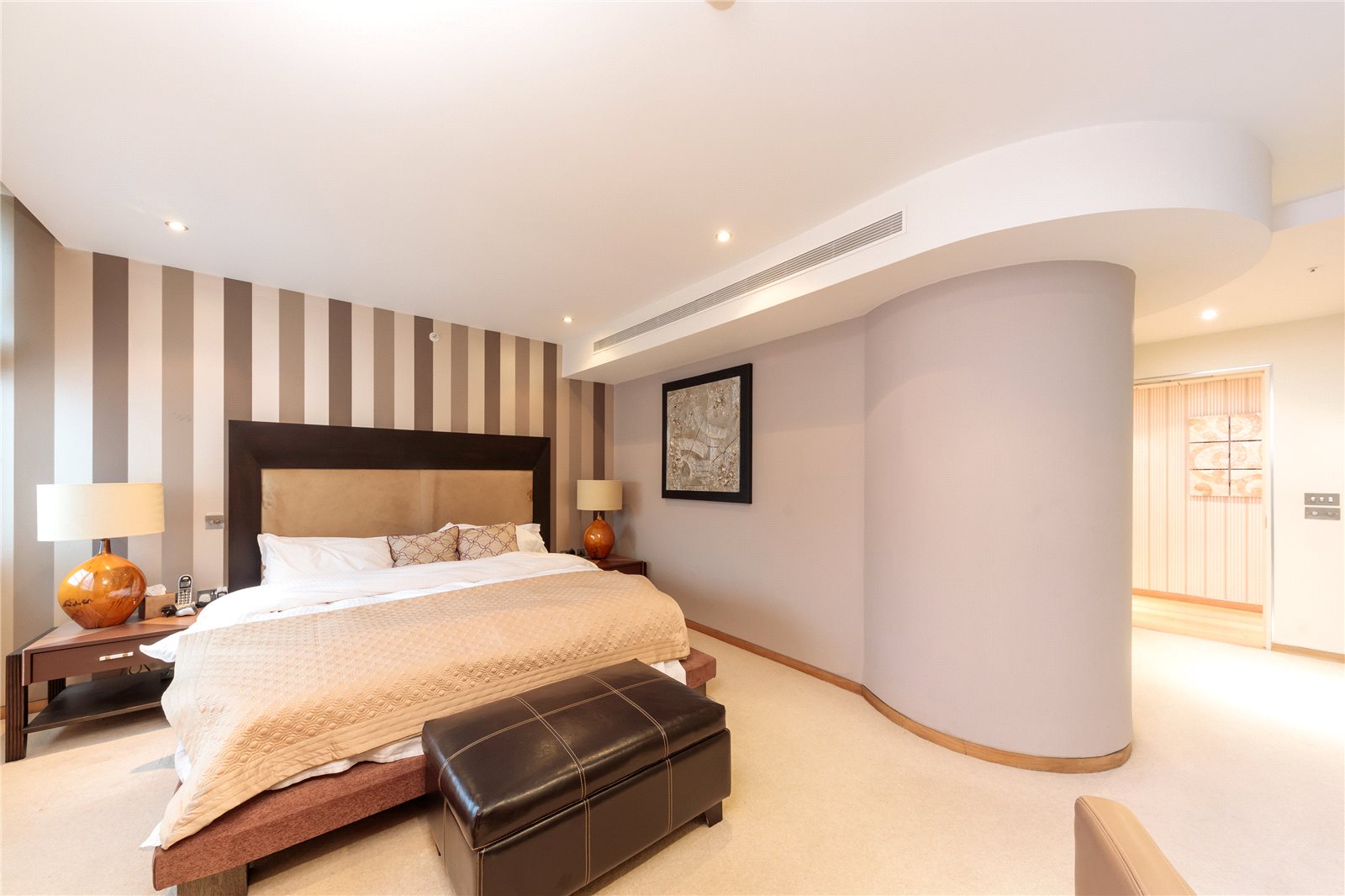 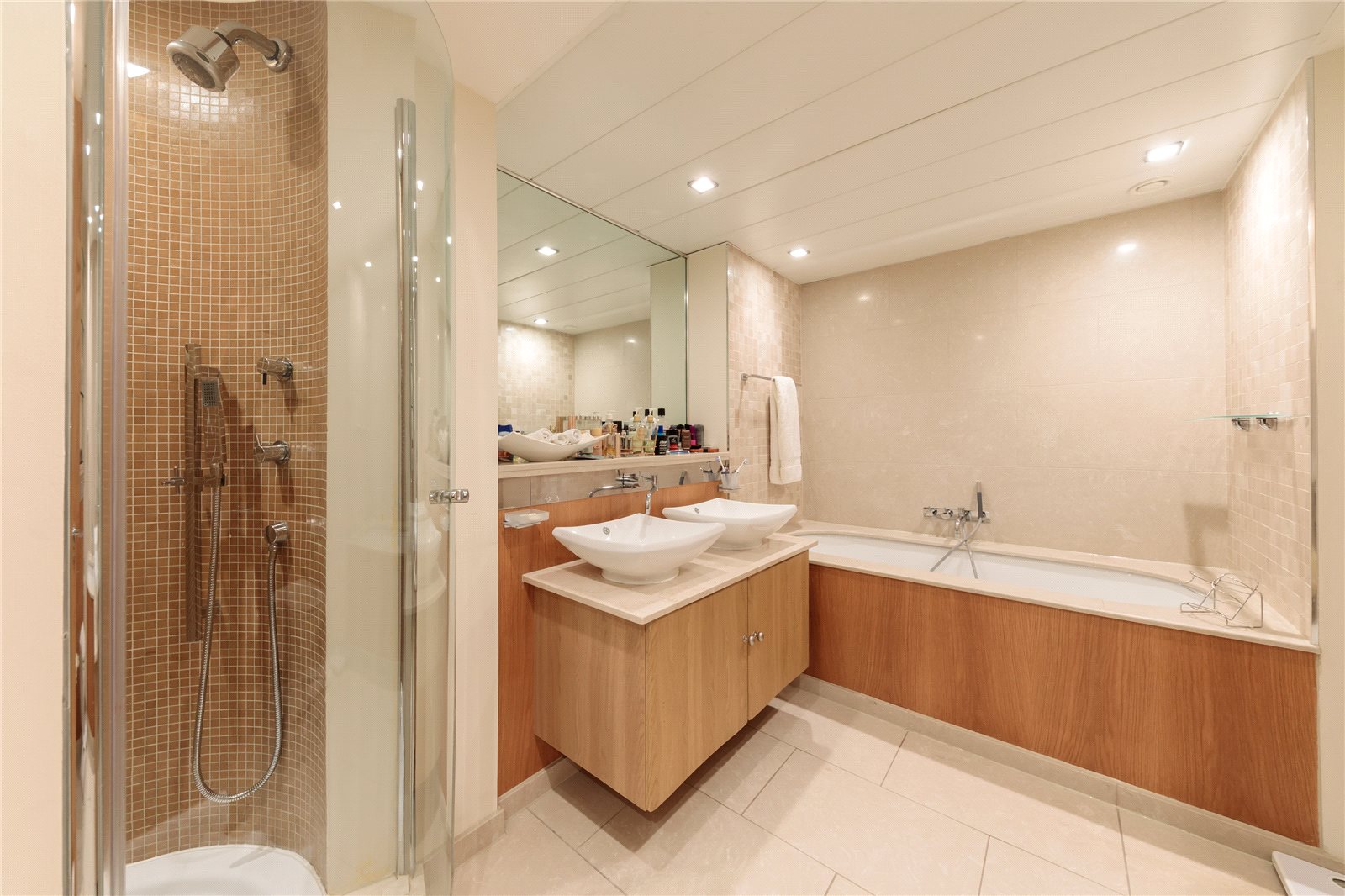 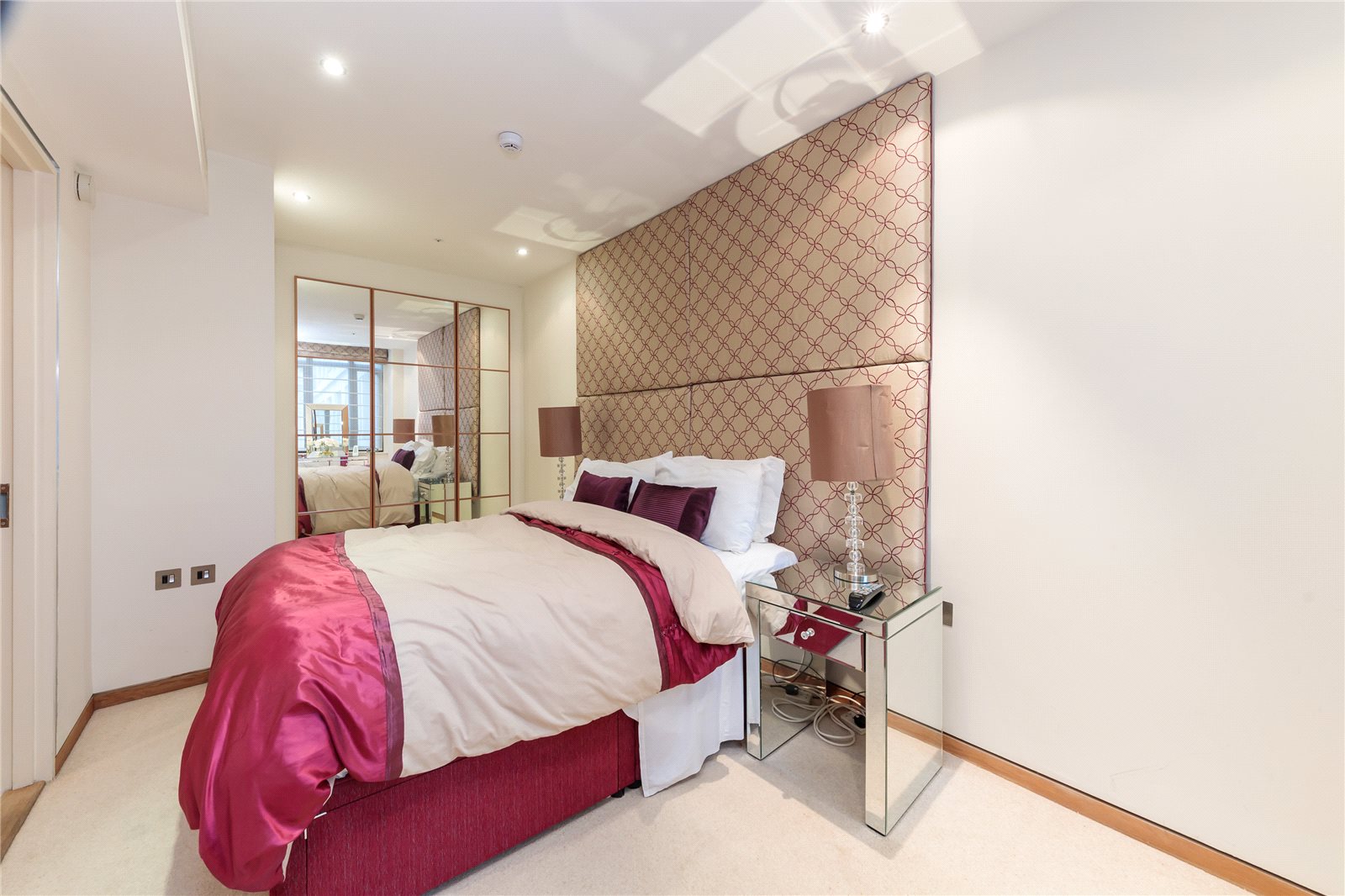 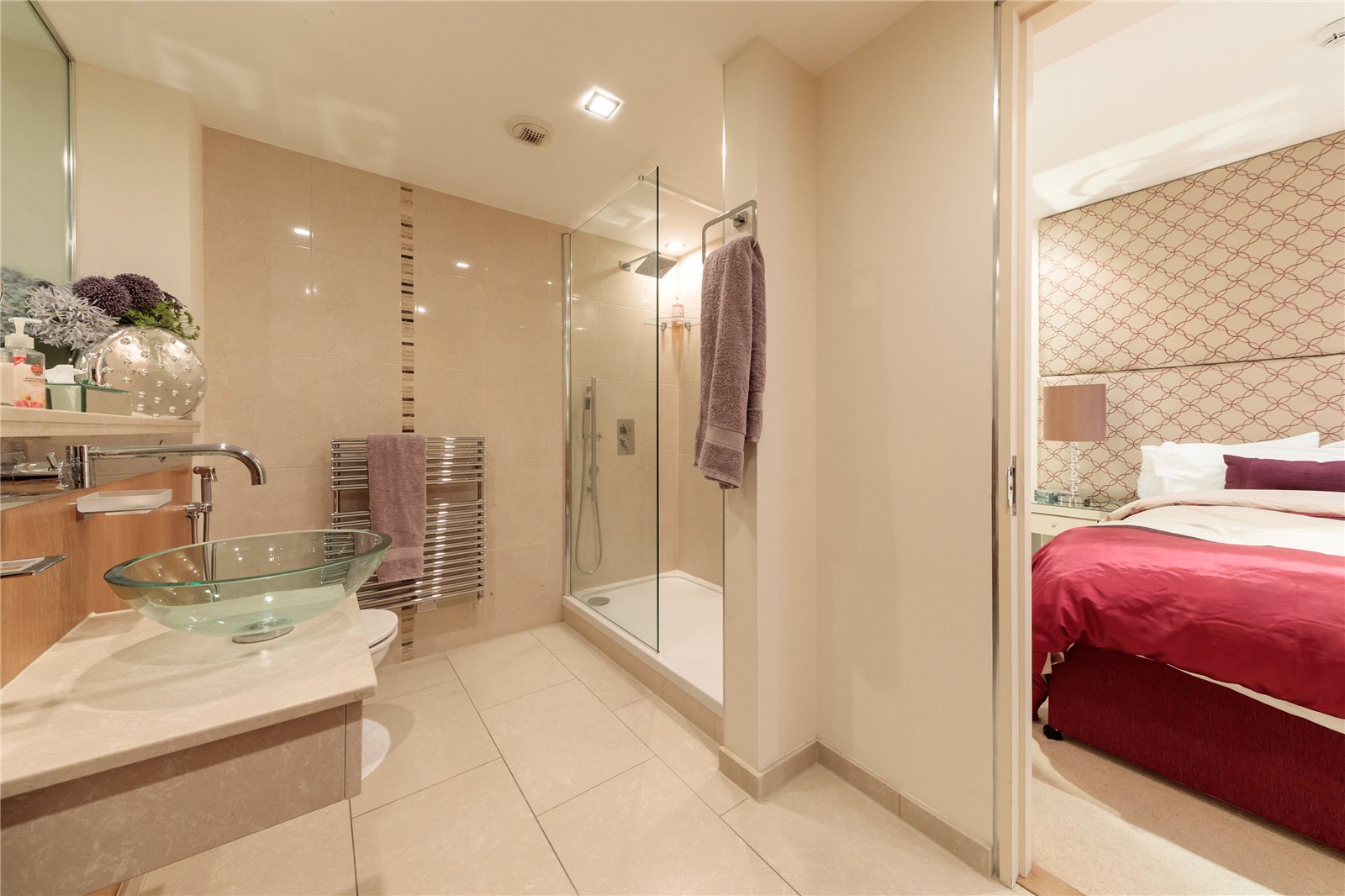 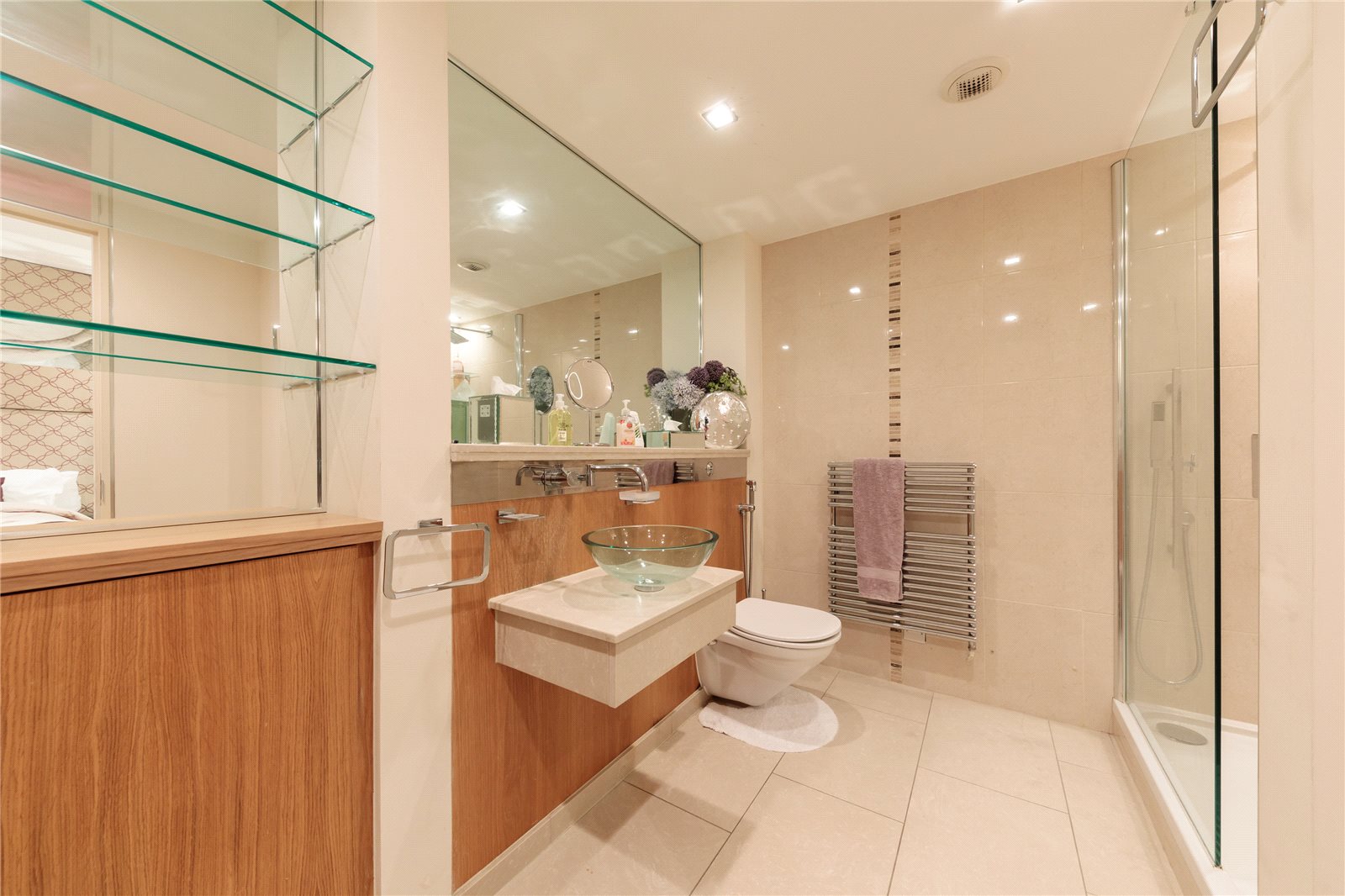 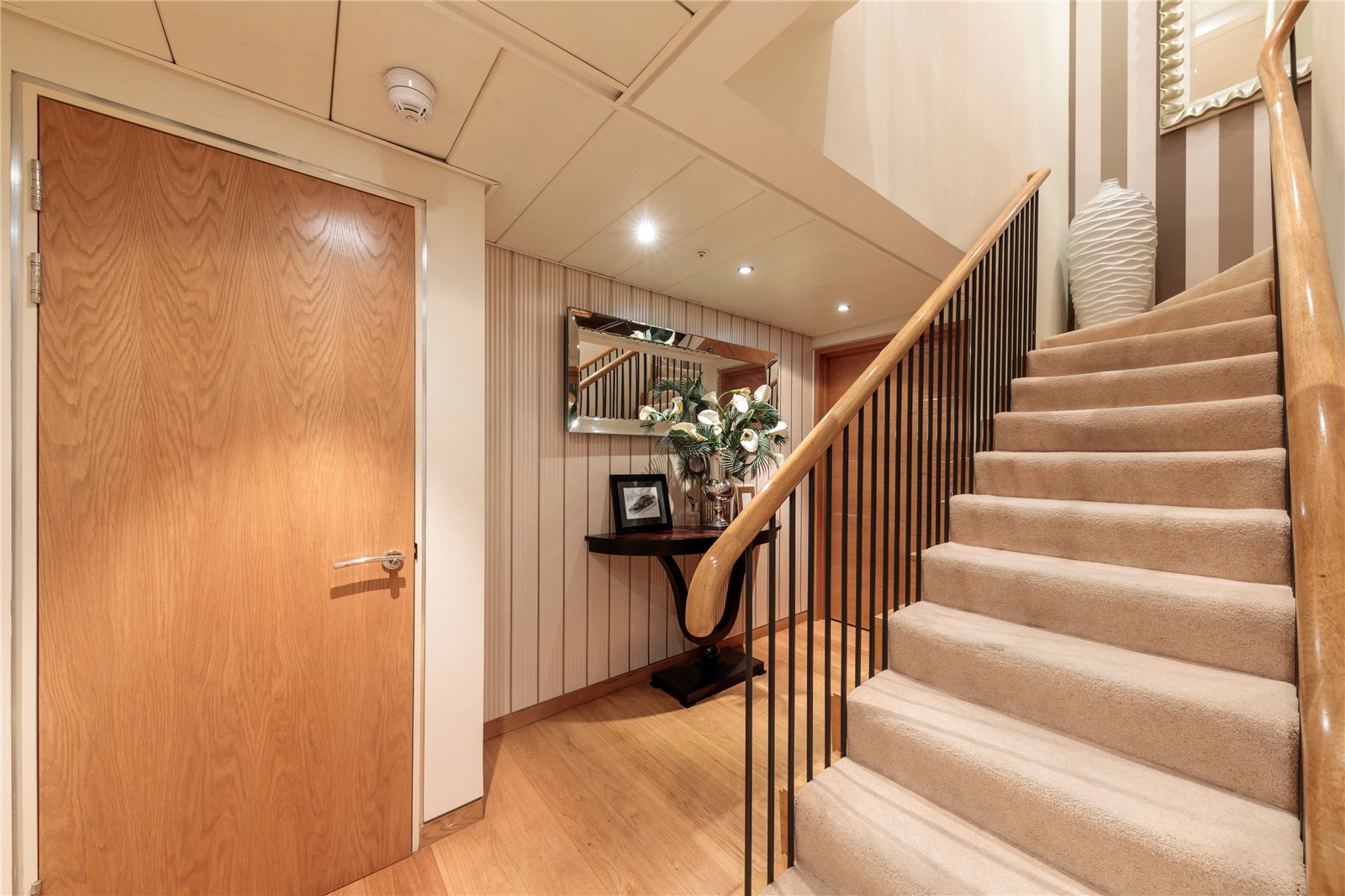 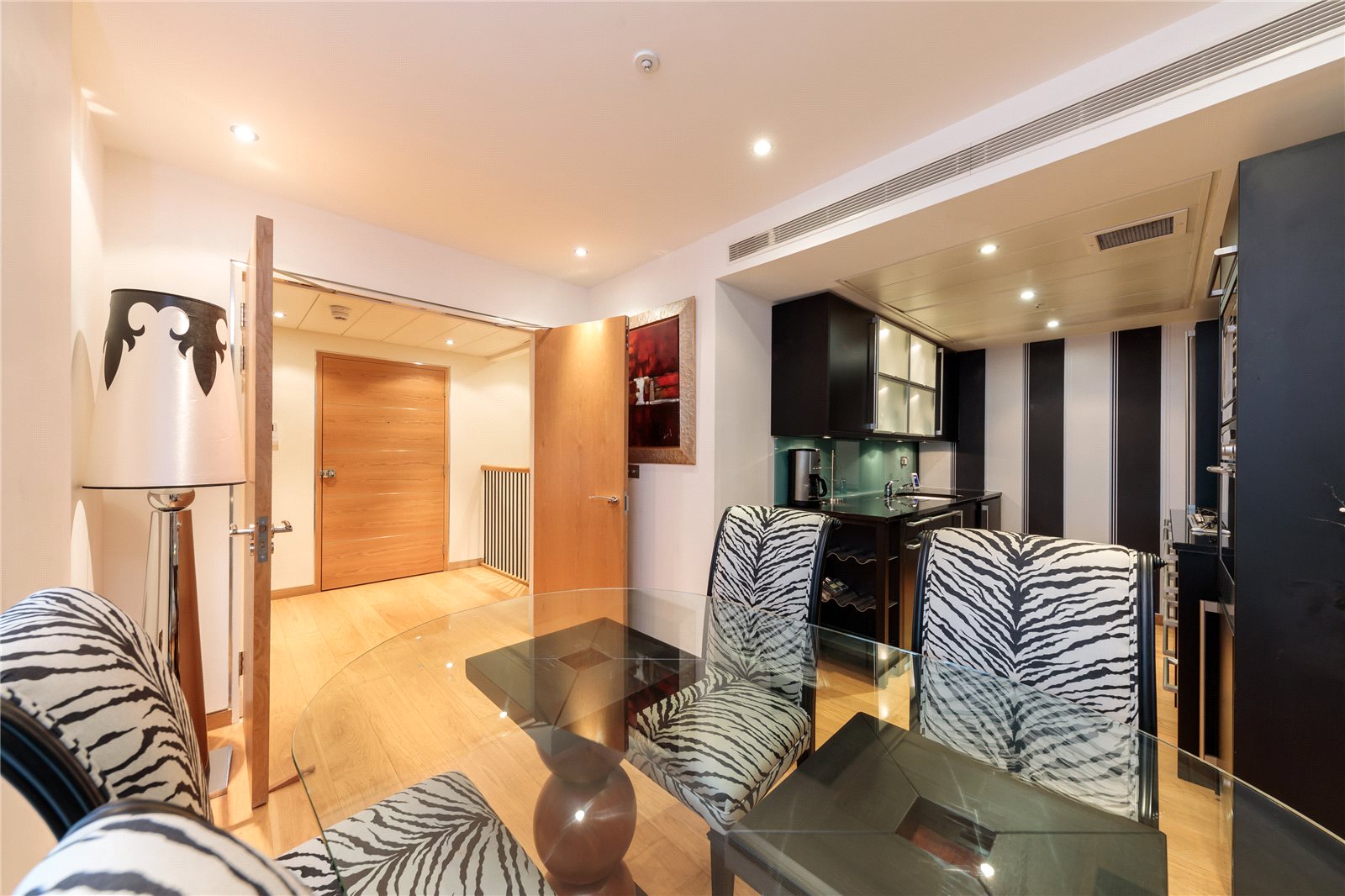 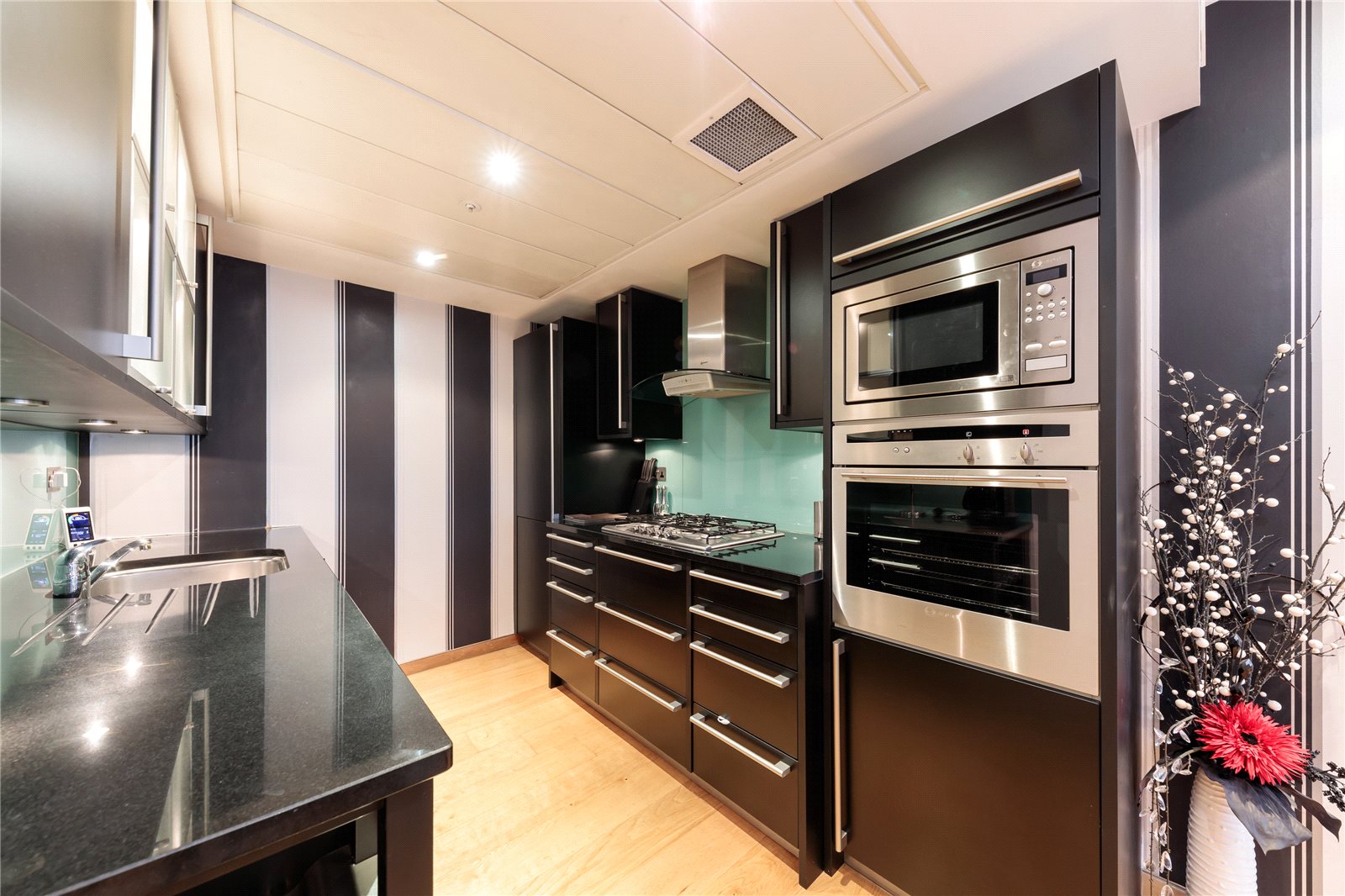 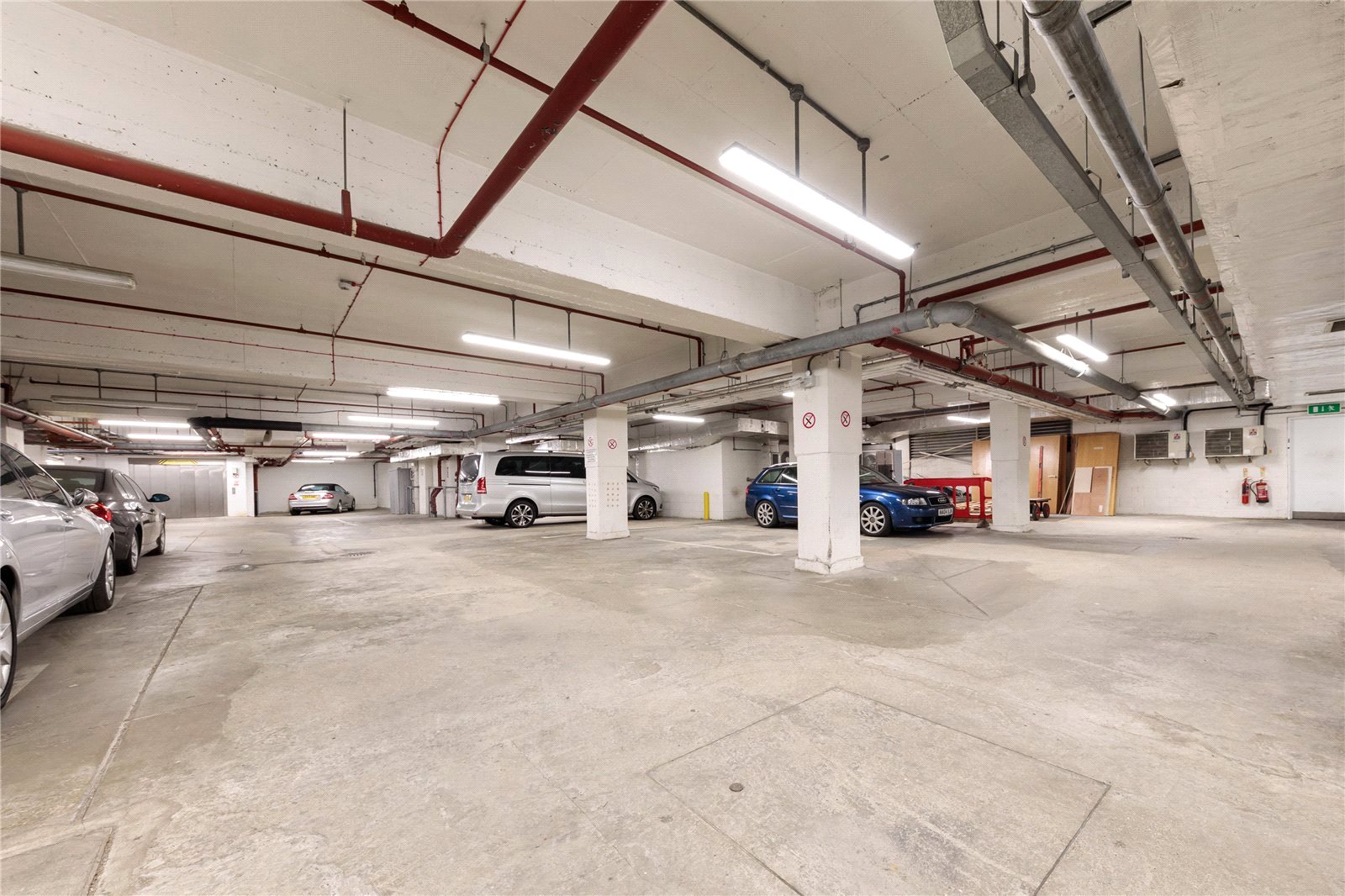 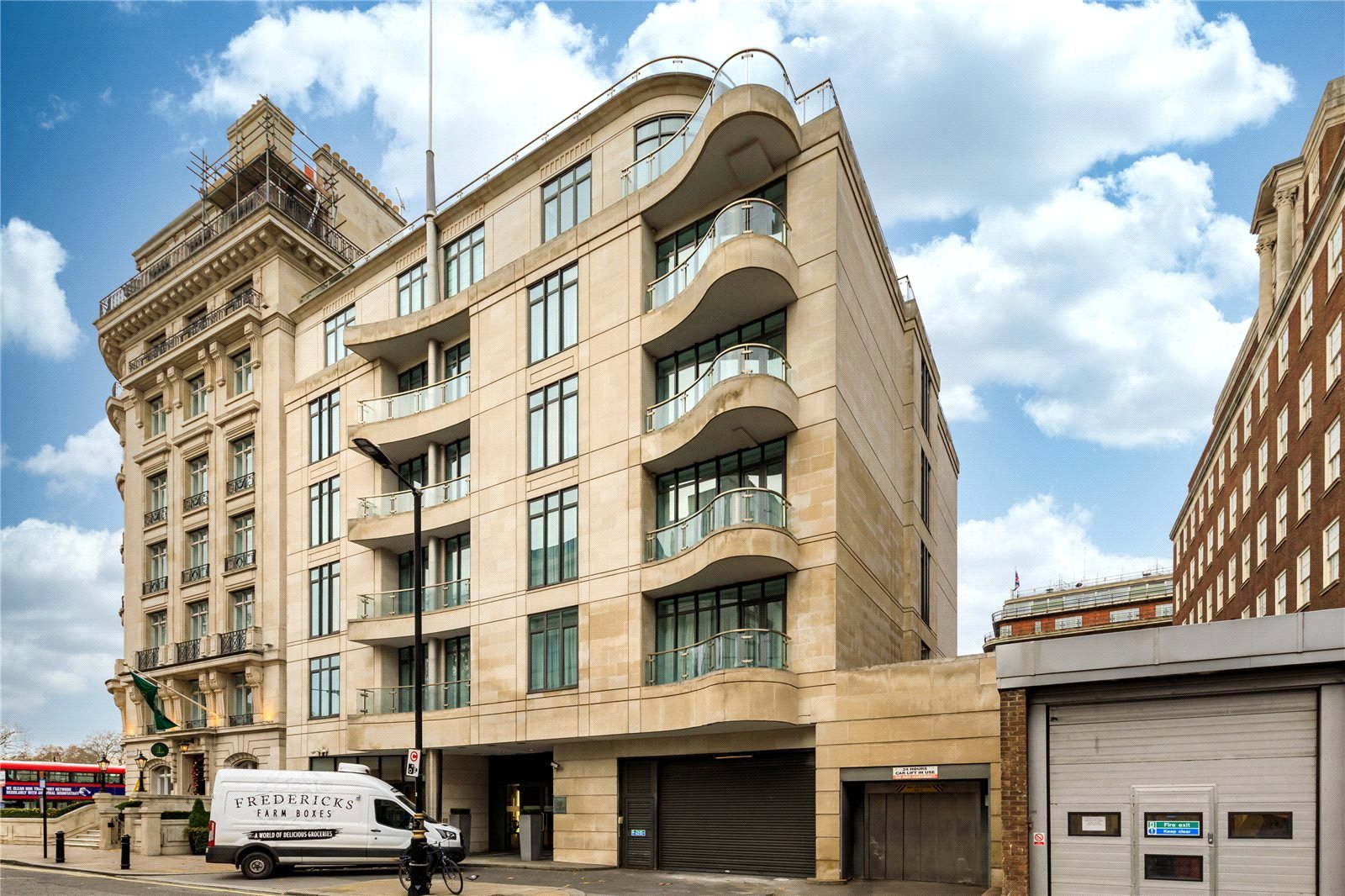 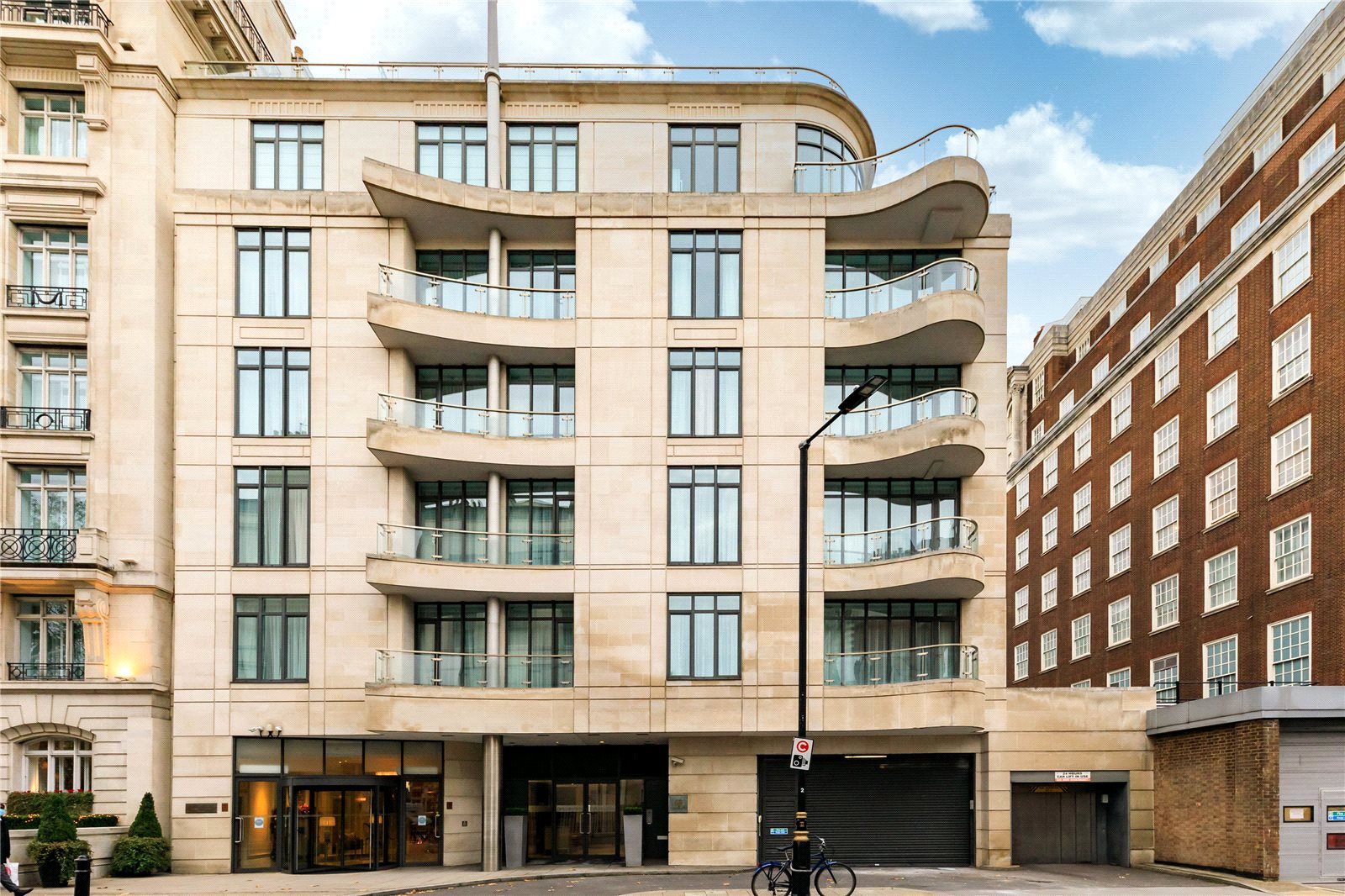 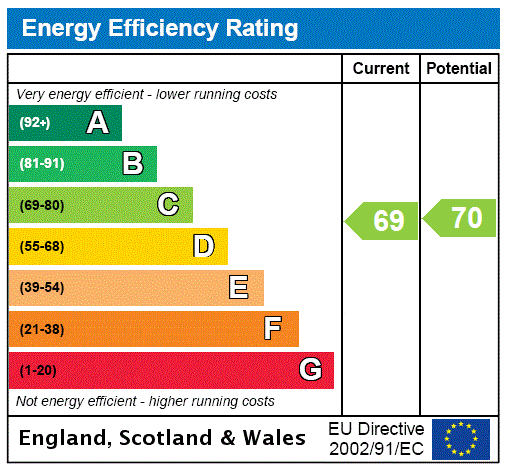