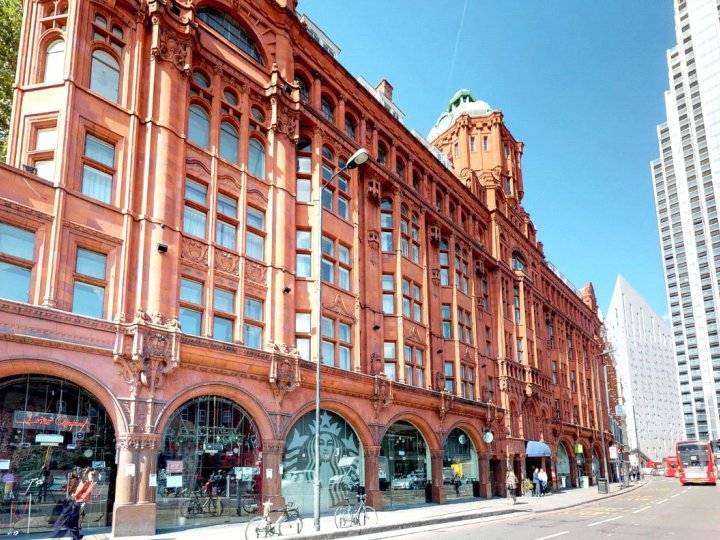 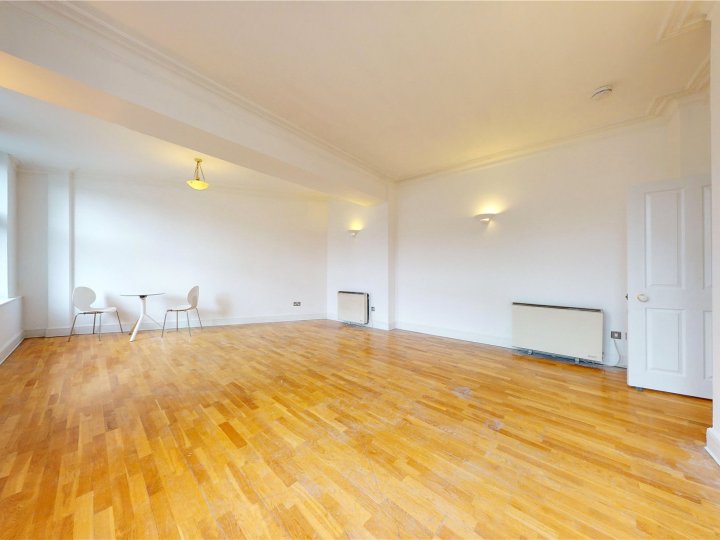 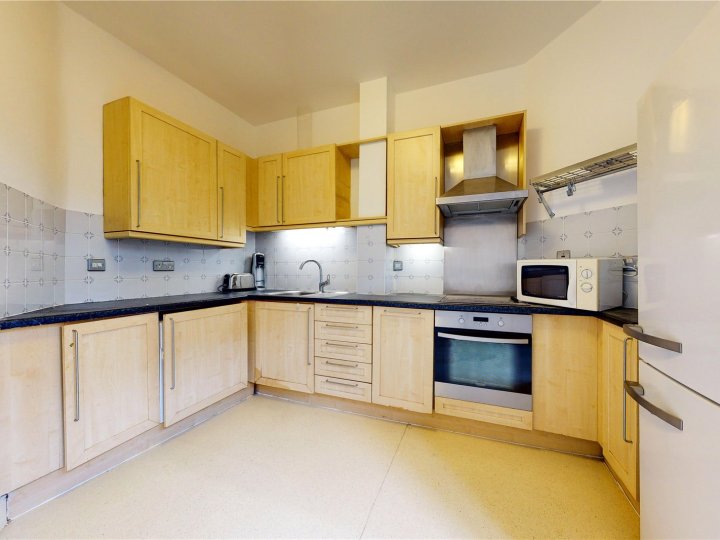 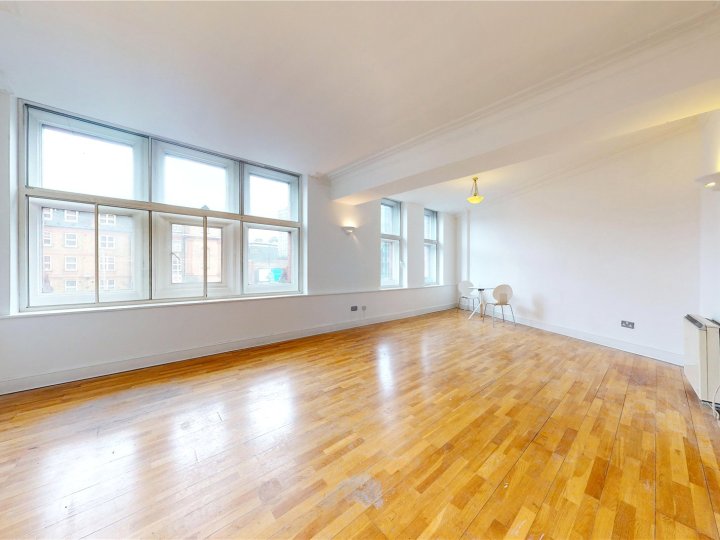 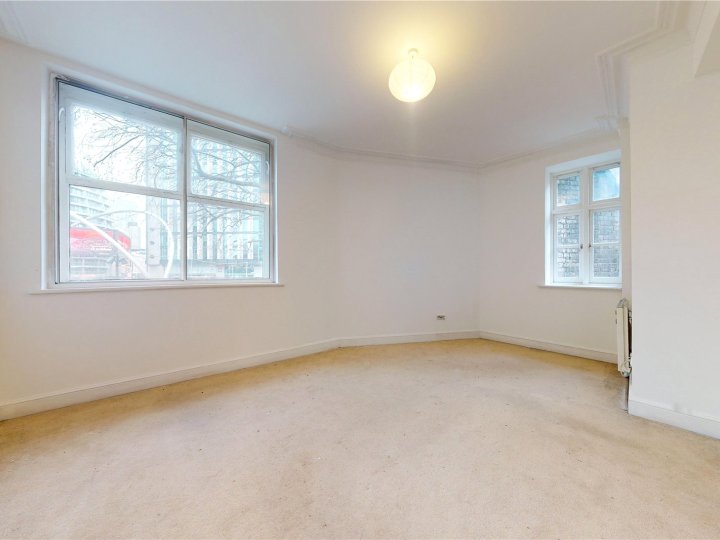 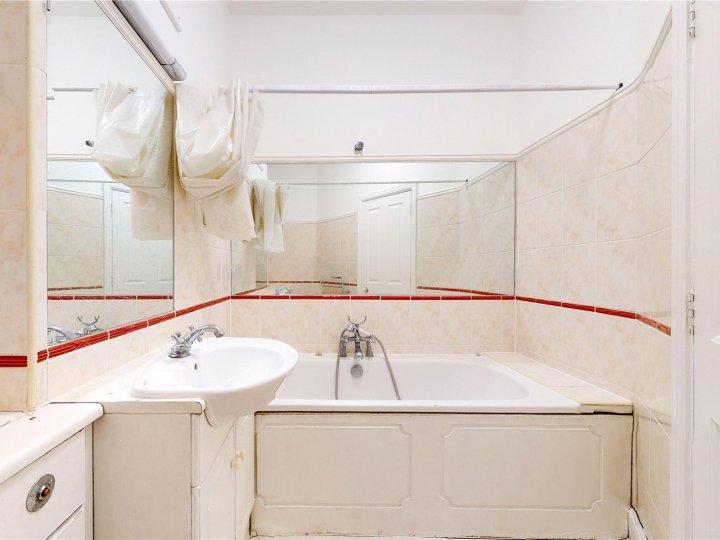 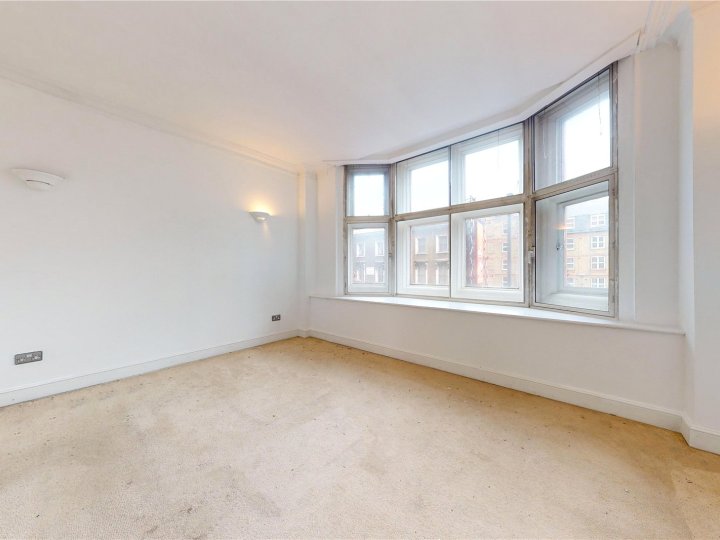 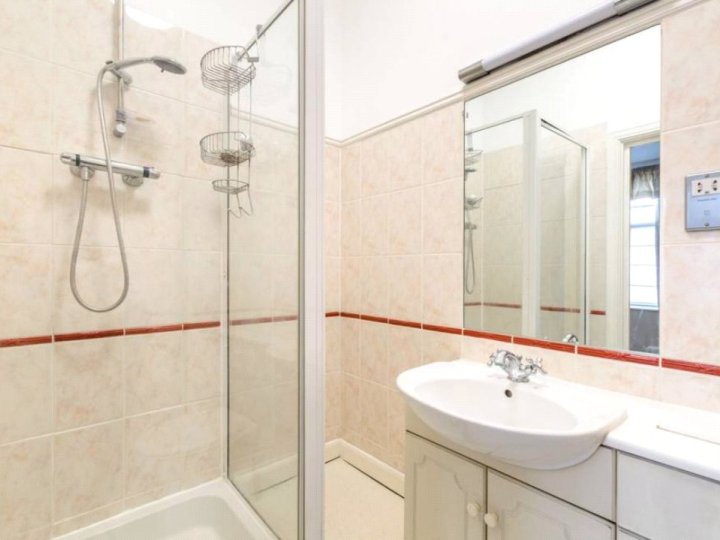 Presenting to the market, this bright and spacious (1,376 SQFT) two King-sized-bedroom apartment located on the first floor. The property offers a roomy reception room and master bedroom complete with an En suite shower. The property is less than a minutes' walk from Old street station. Few residential buildings in the City of London can match Imperial Hall in terms of history and character. Today, it is home to professionals working in the City, law firms, media and internet companies and sits at the intersection of London's major transport, business and IT hubs. The area itself is rapidly developing and seeing the growth of both major new residential, office and hotel buildings, as well as trendy shops, bars, clubs, and restaurants. Situated just outside the border of the City of London financial district, the Finsbury, St Luke's and Shoreditch areas were historically London's most densely built-up slums, most of which have now been razed and re-built, replaced by the city's fastest growing new hot spot. Today Imperial Hall and Old Street lie strategically between the City in the south and Angel Islington in the north, Clerkenwell and Soho in the west and Shoreditch-Hoxton (ShoHo) just to the east. Located in the Bourogh of Islington inside the Moorfields Conservation Area on City Road and seconds from Old Street Station on Old Street Roundabout, Imperial Hall is served by the Northern Line (Bank branch), rail and many bus connections making it is easy to get to and around. It's a great area to live, work and enjoy, with enough amenities to make it pleasant, while maintaining enough characteristics to keep it interesting and original. 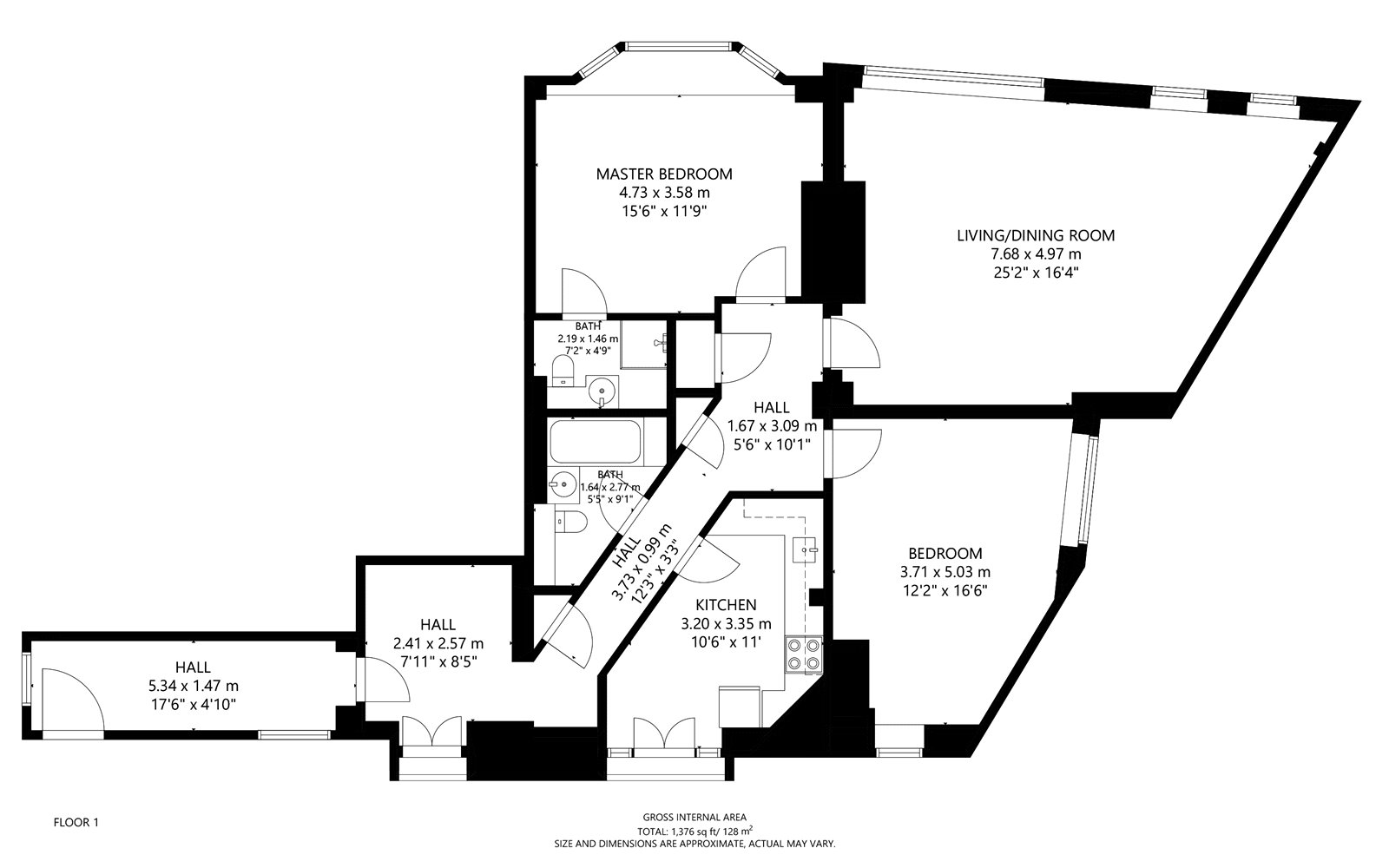 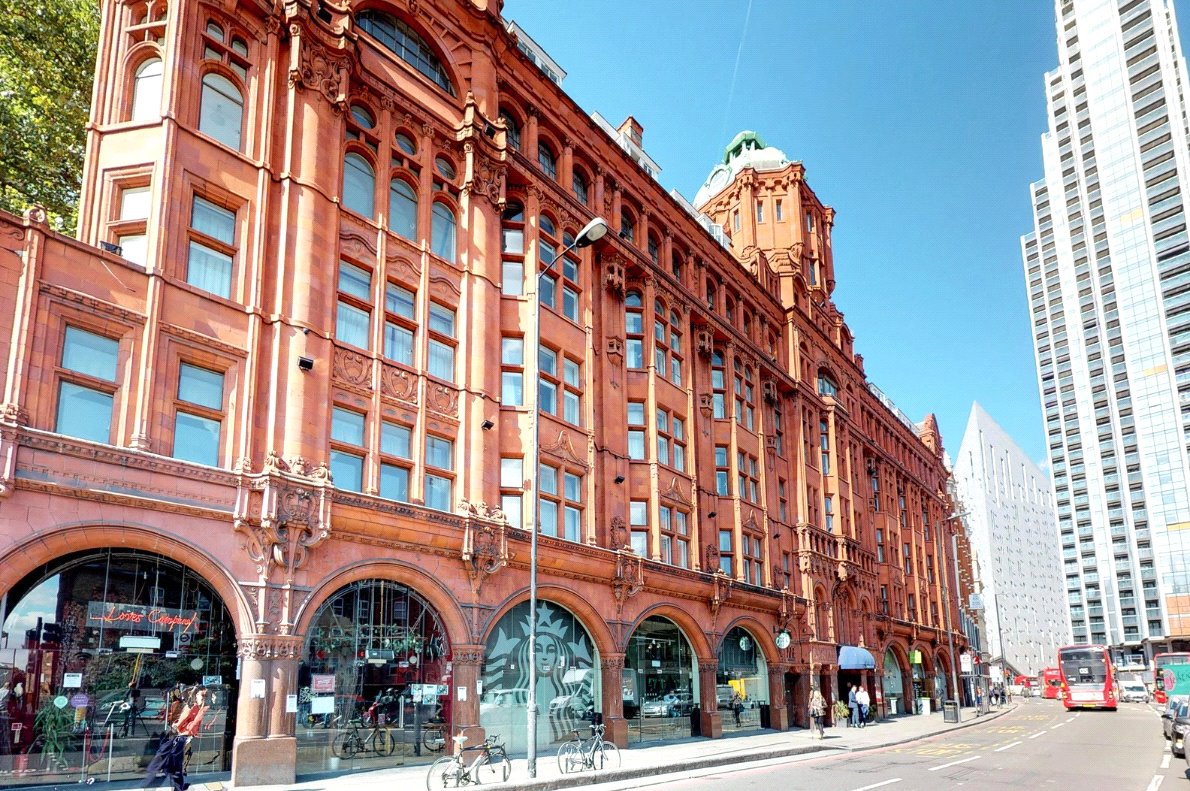 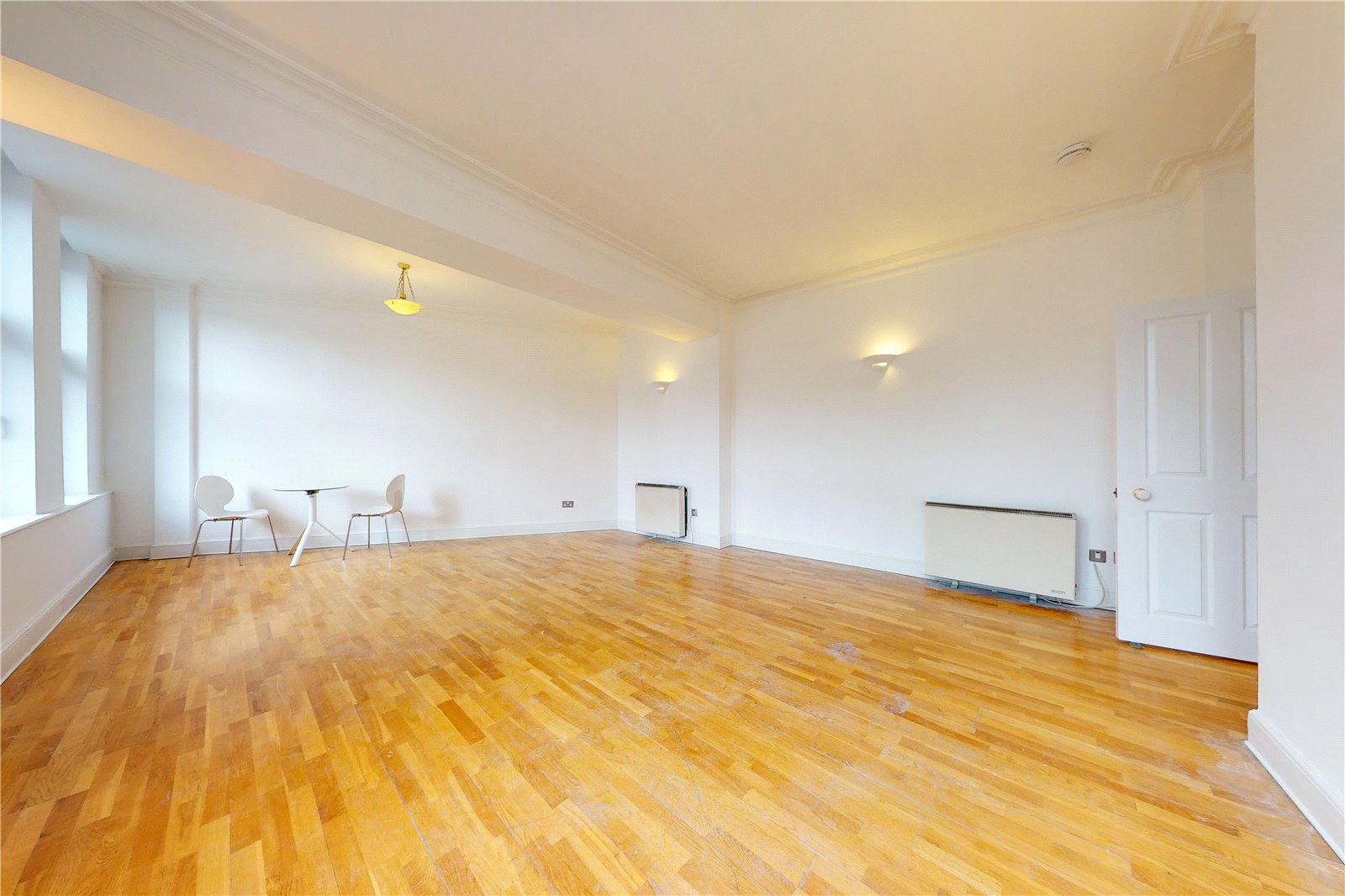 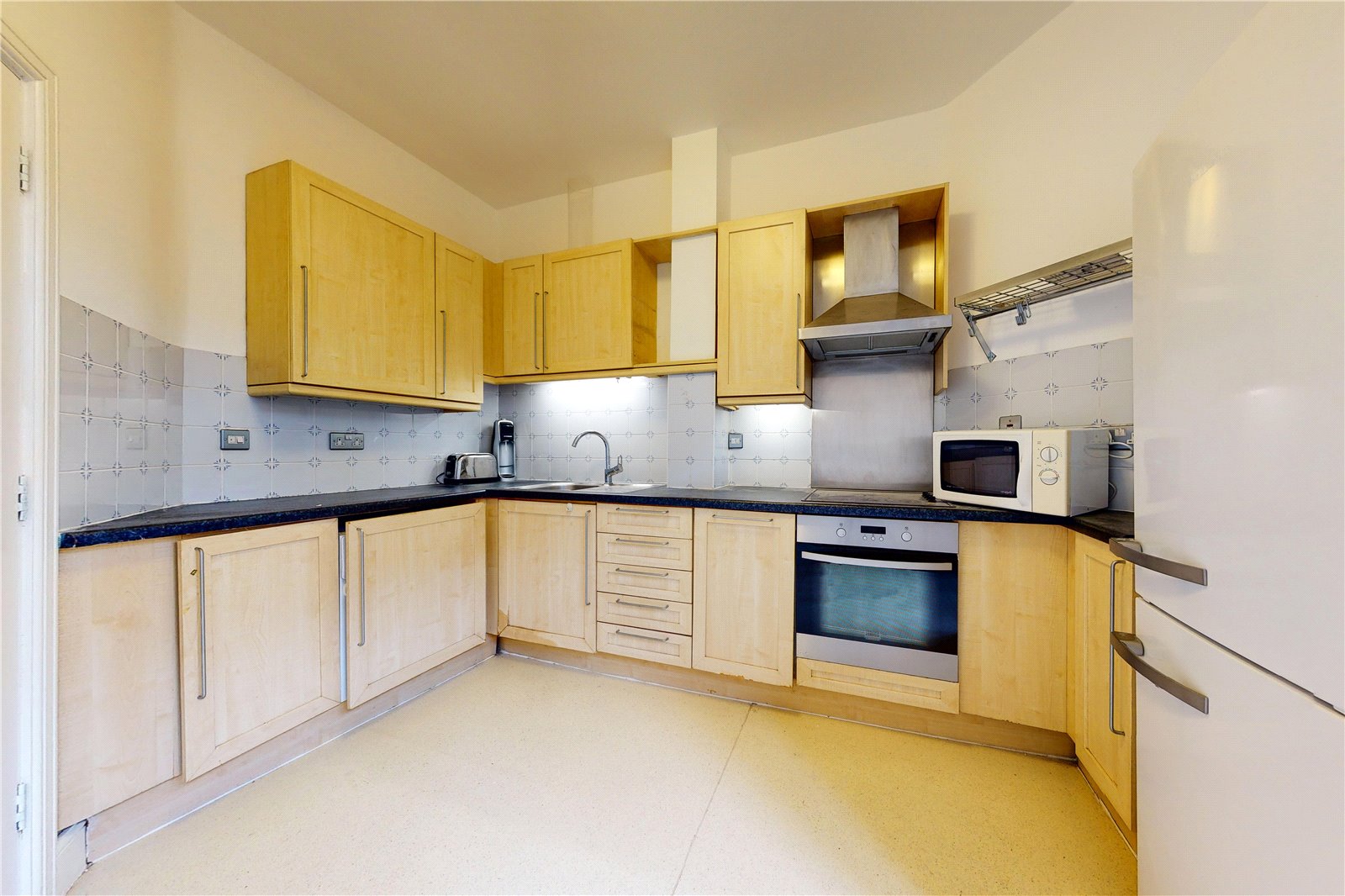 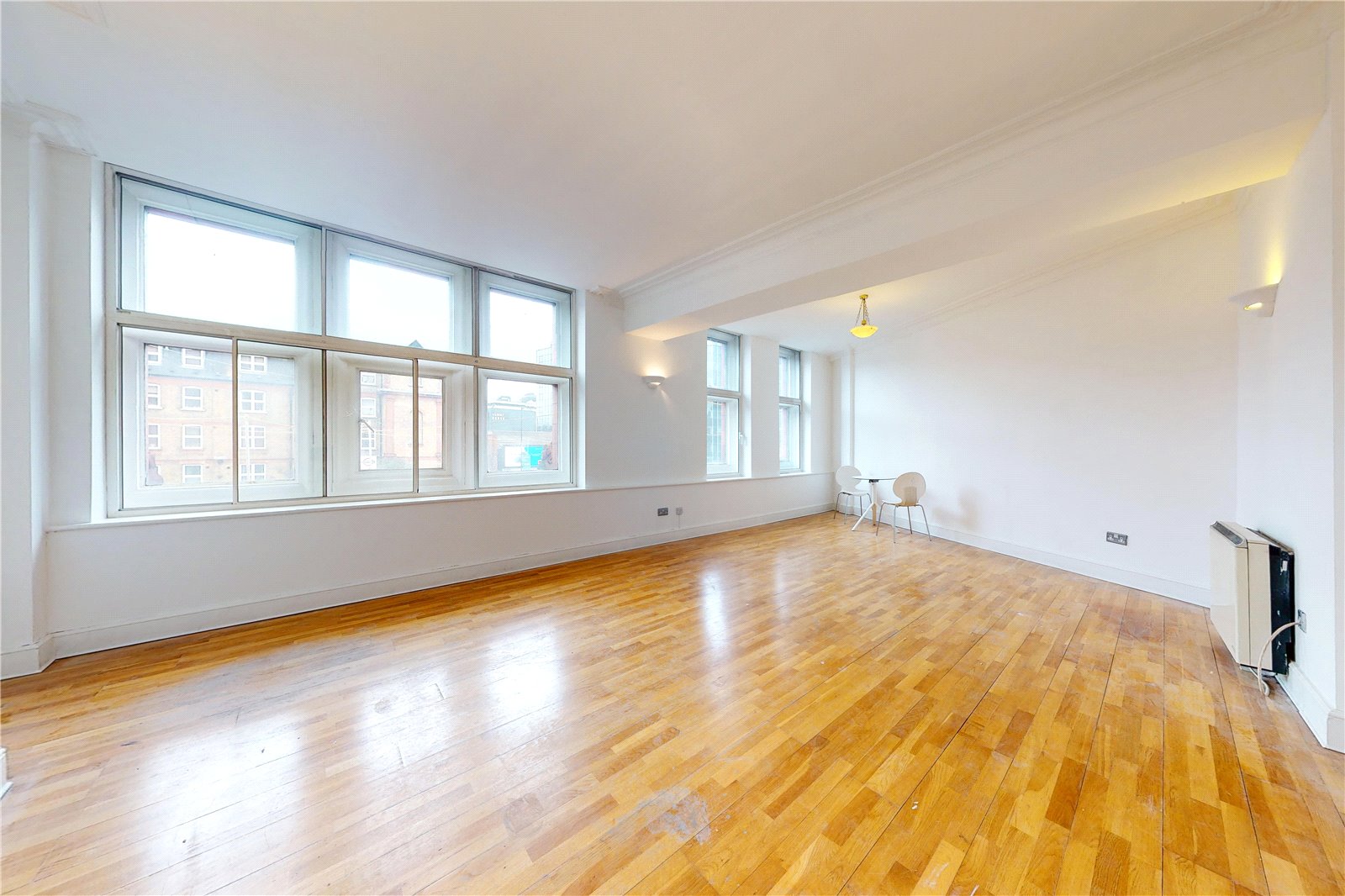 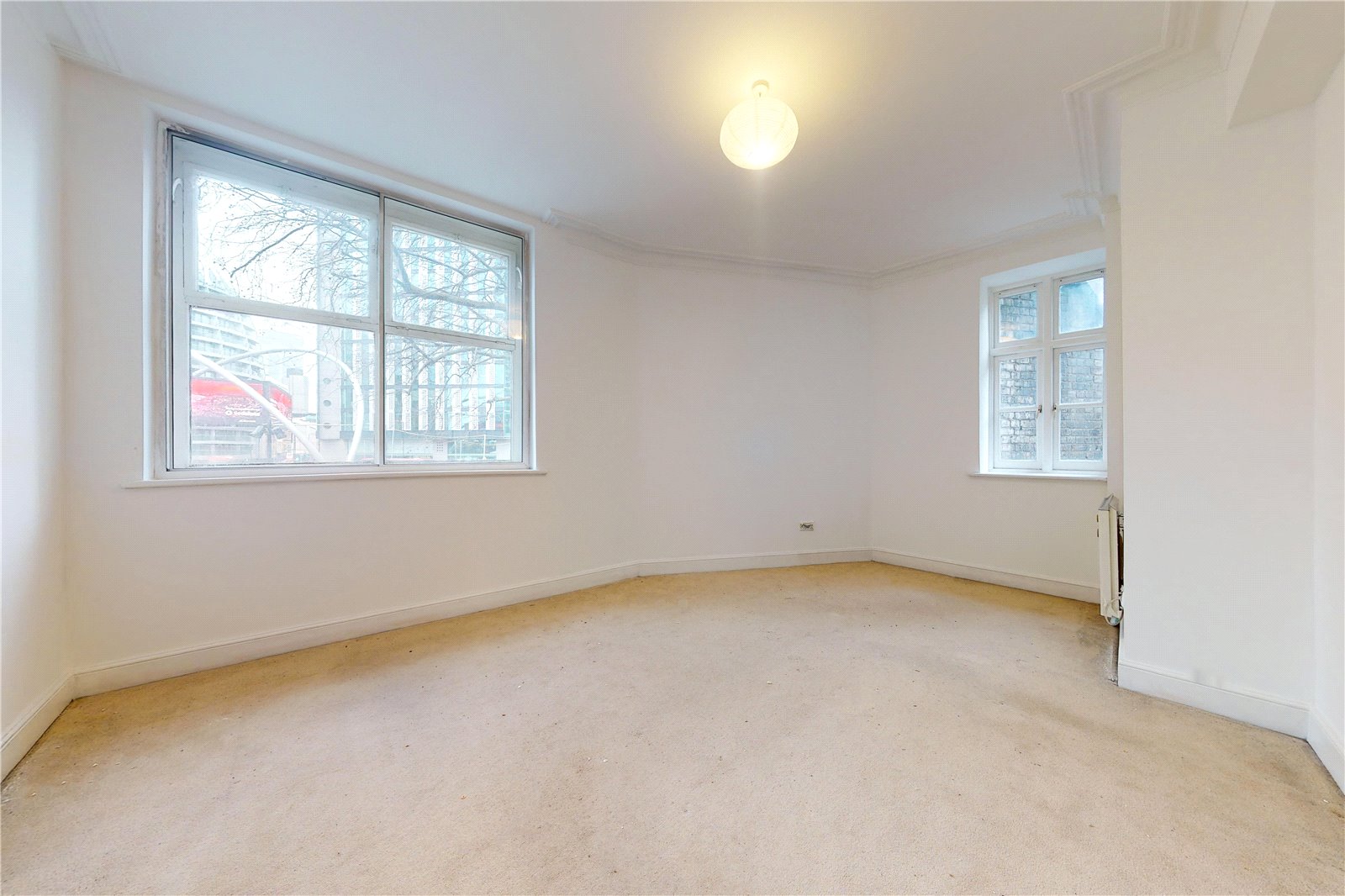 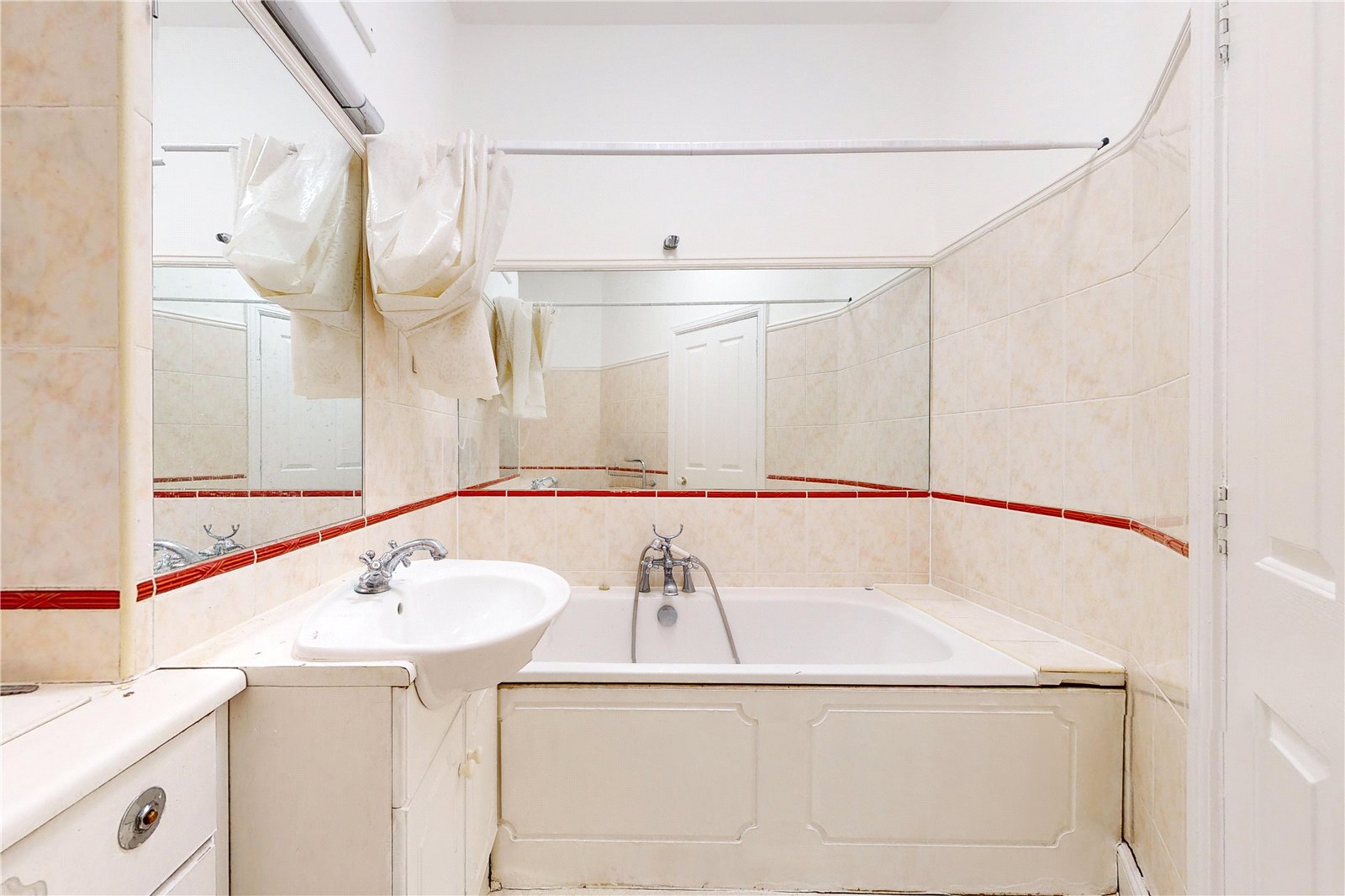 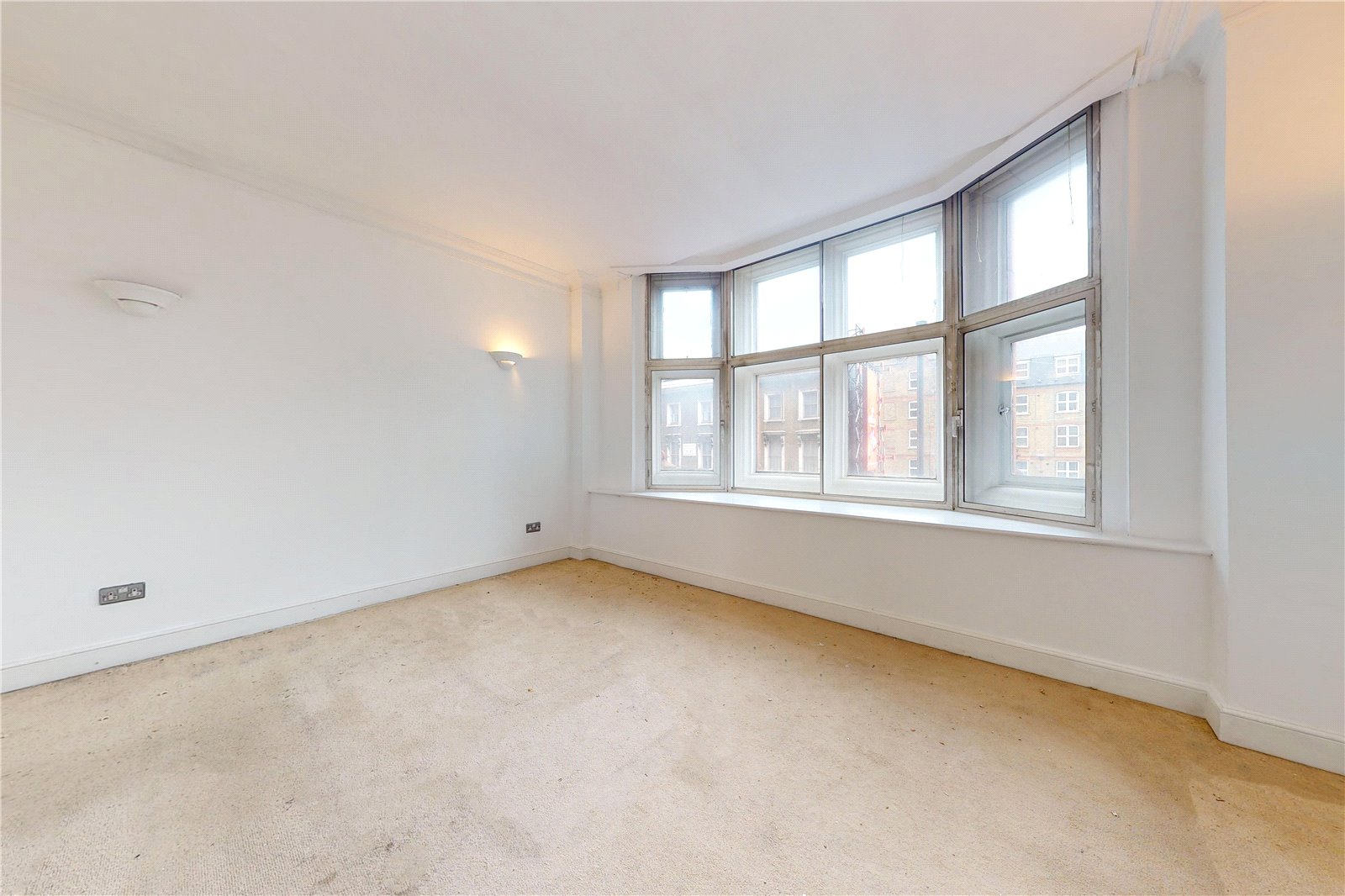 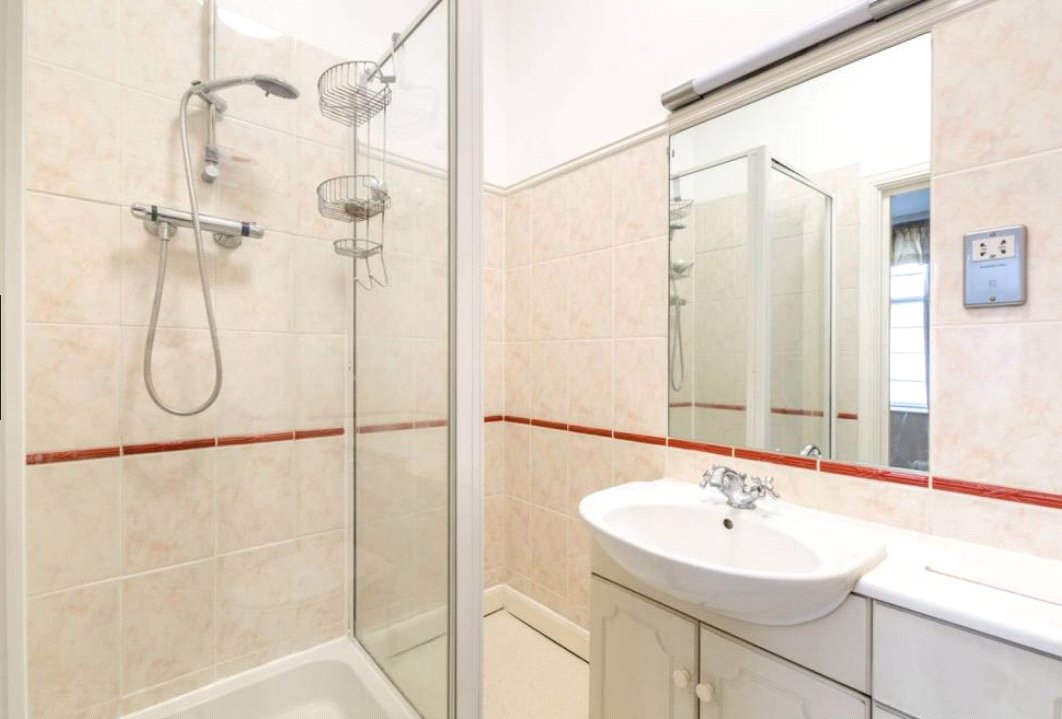 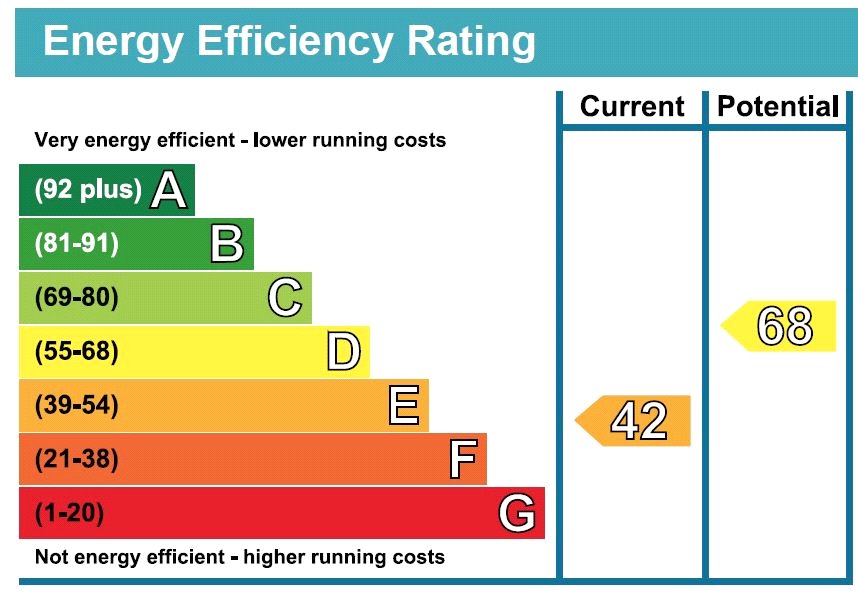