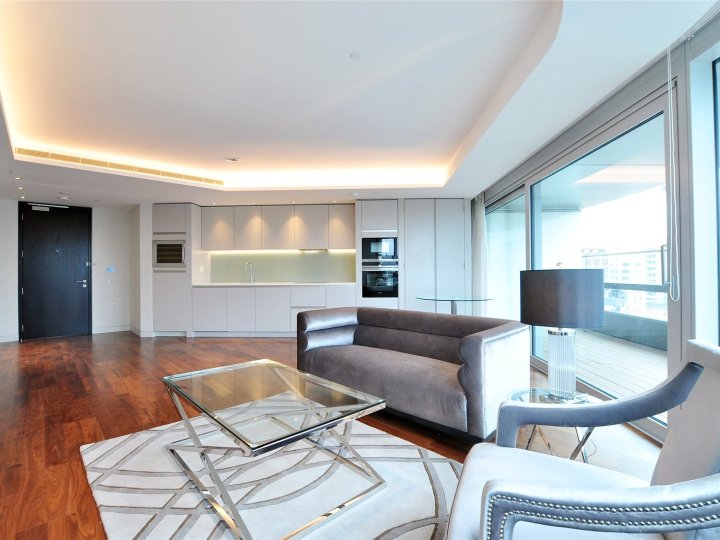 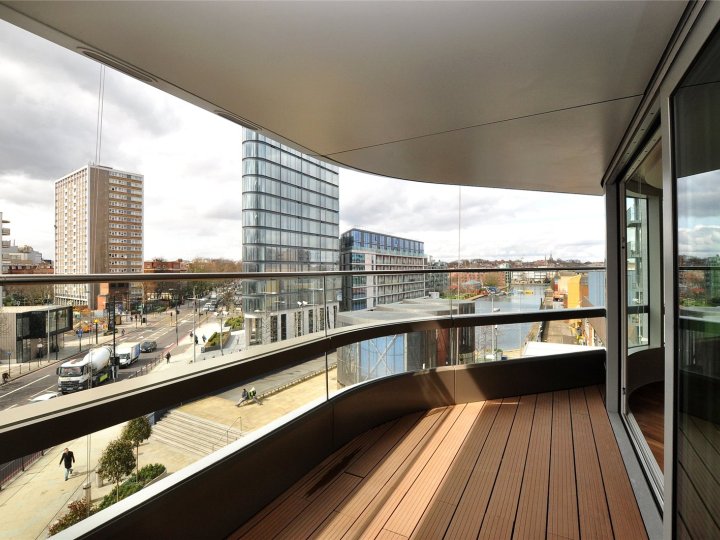 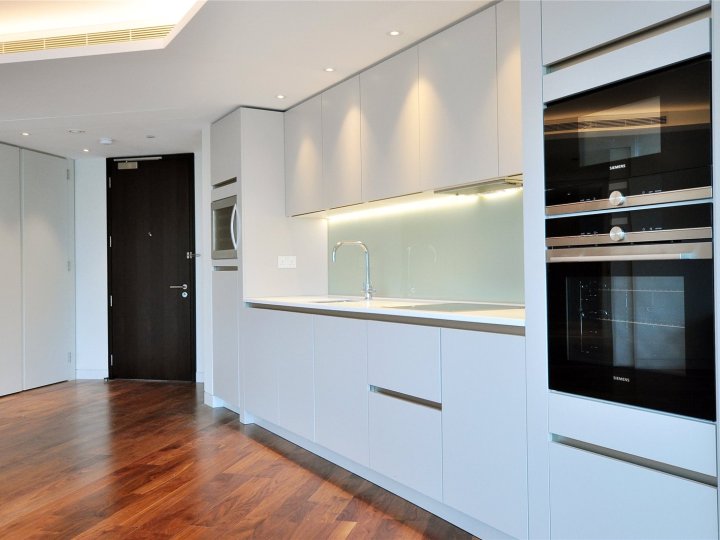 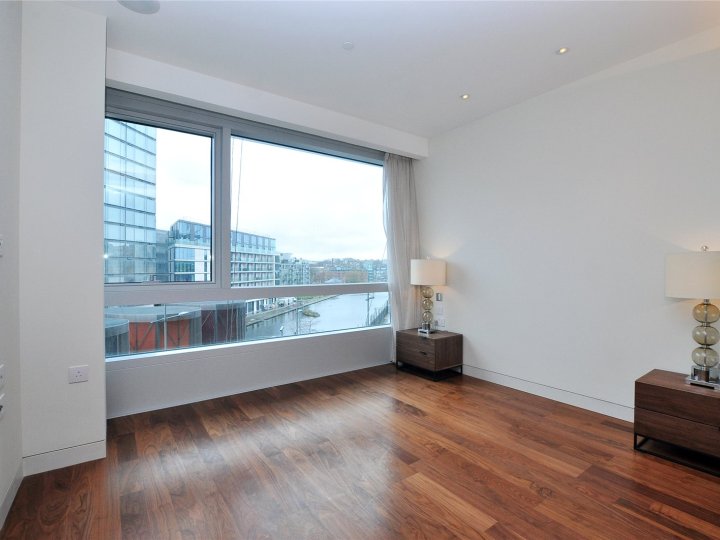 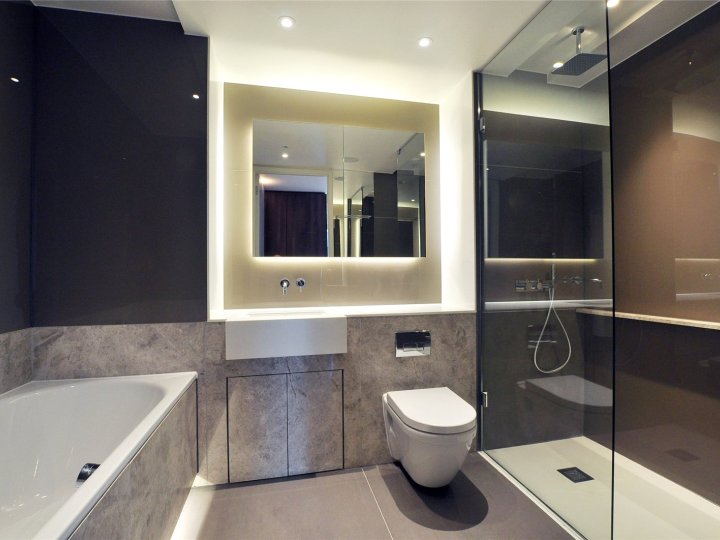 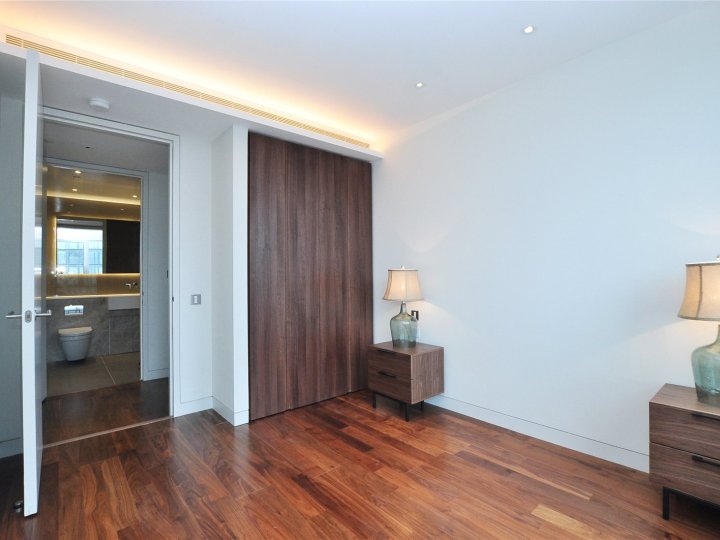 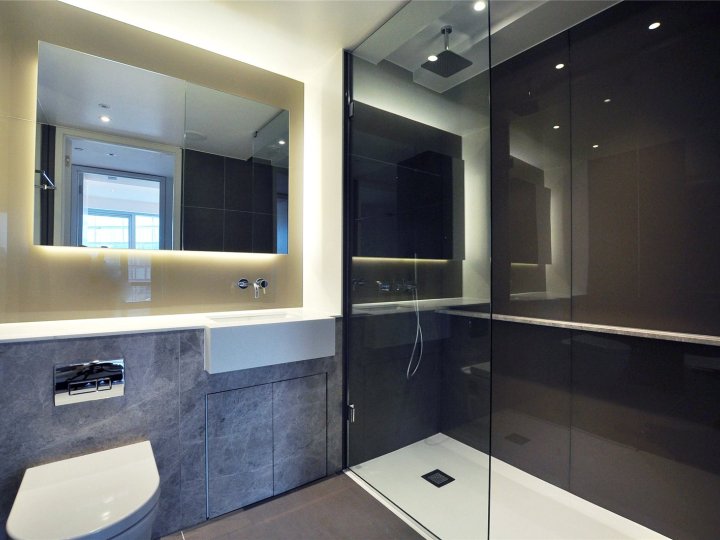 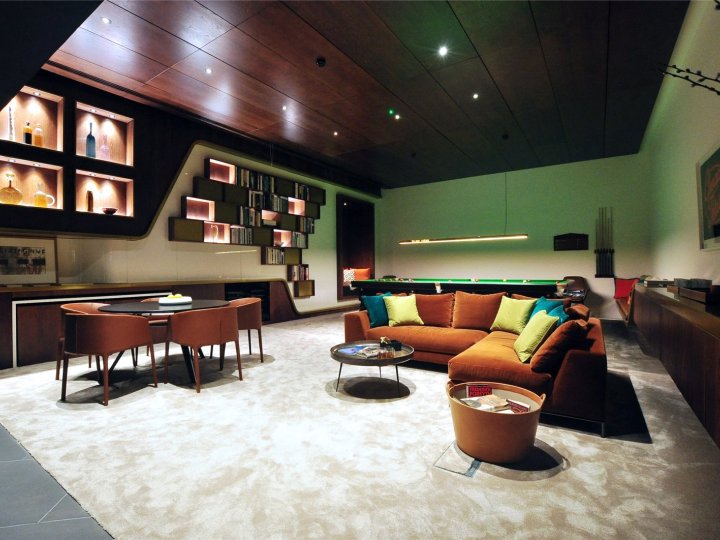 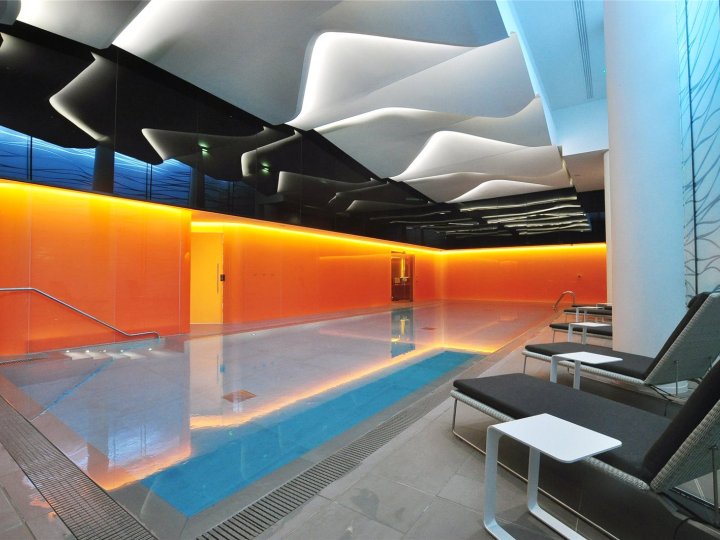 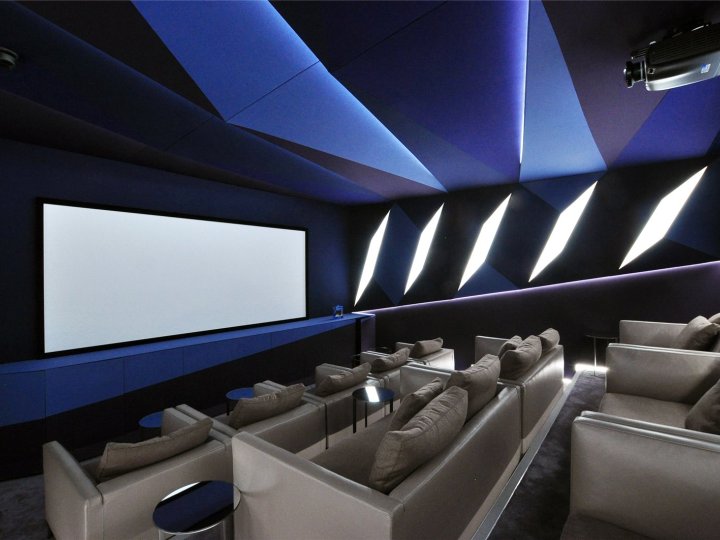 Fraser & Co are delighted to present a modern two-bedroom, two-bathroom apartment located on the third floor of the Canaletto development on City Road. In addition to canal facing aspects there is a spacious private balcony. The Resident Facilities are exceptional; there is a 24 hour concierge, a 15m swimming pool, spa and gymnasium as well as the spectacular 24th floor Club Canaletto which boasts an amazing sky terrace. In terms of transport, being located in Zone 1, there are a number of nearby stations for residents to make use of. There is Angel Underground Station which provides Northern Line (Bank branch) services, while Old Street Station also provides National Rail and Underground Services. The Canaletto is ideally situated for access to Tech City - the area encompassing Islington, Clerkenwell, Shoreditch & The City. For culture & commerce alike, residents couldn't be better placed. 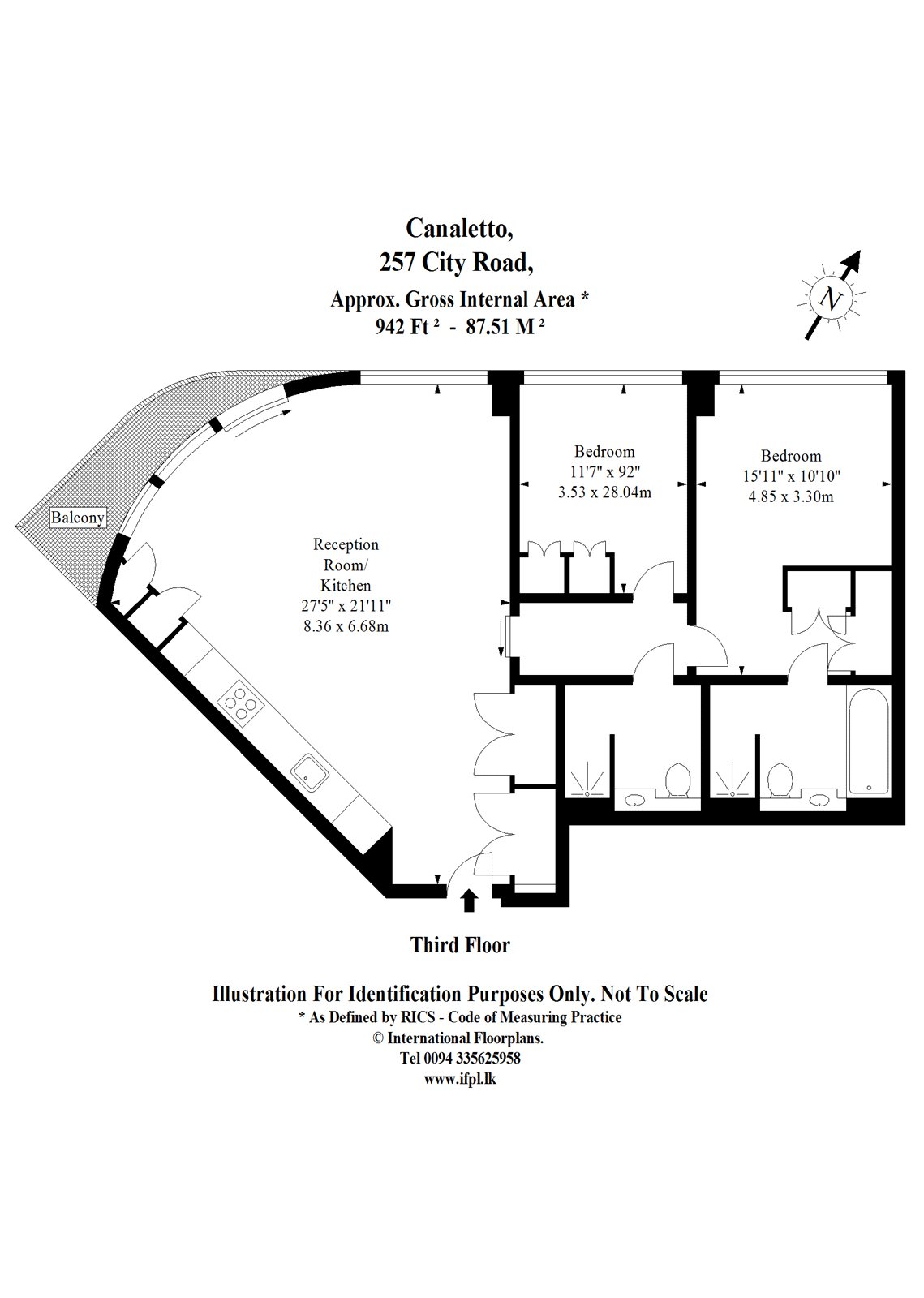 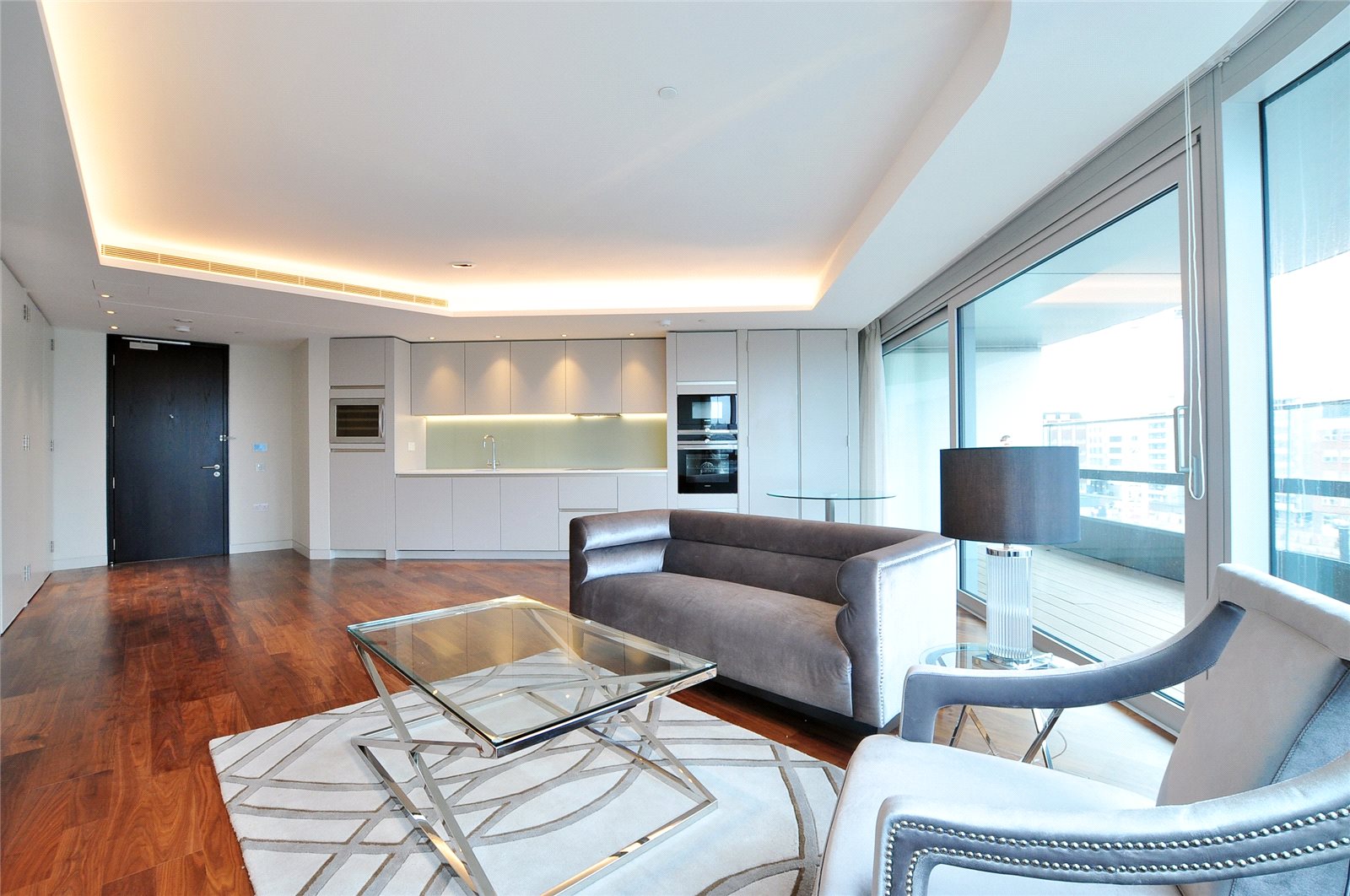 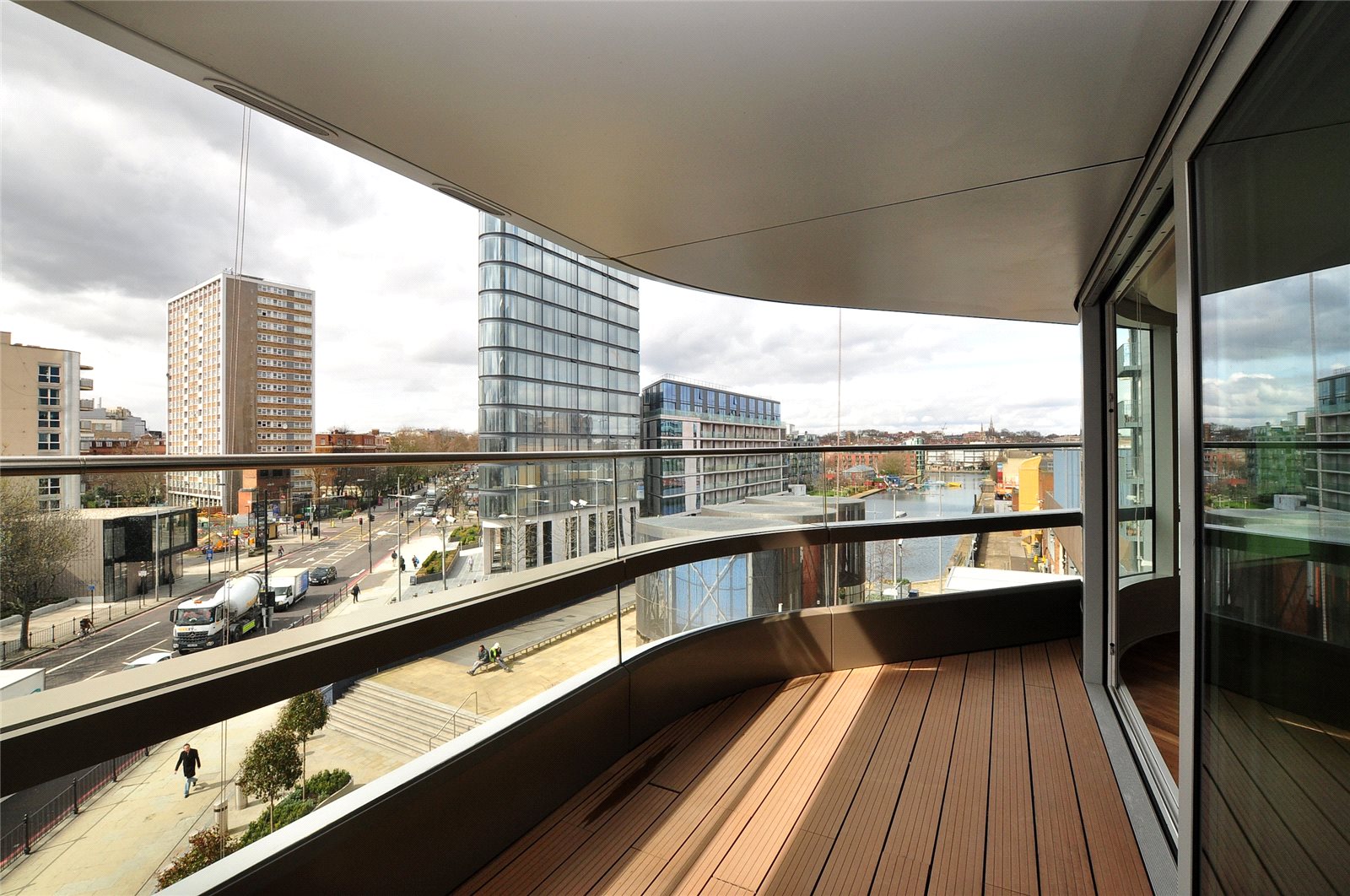 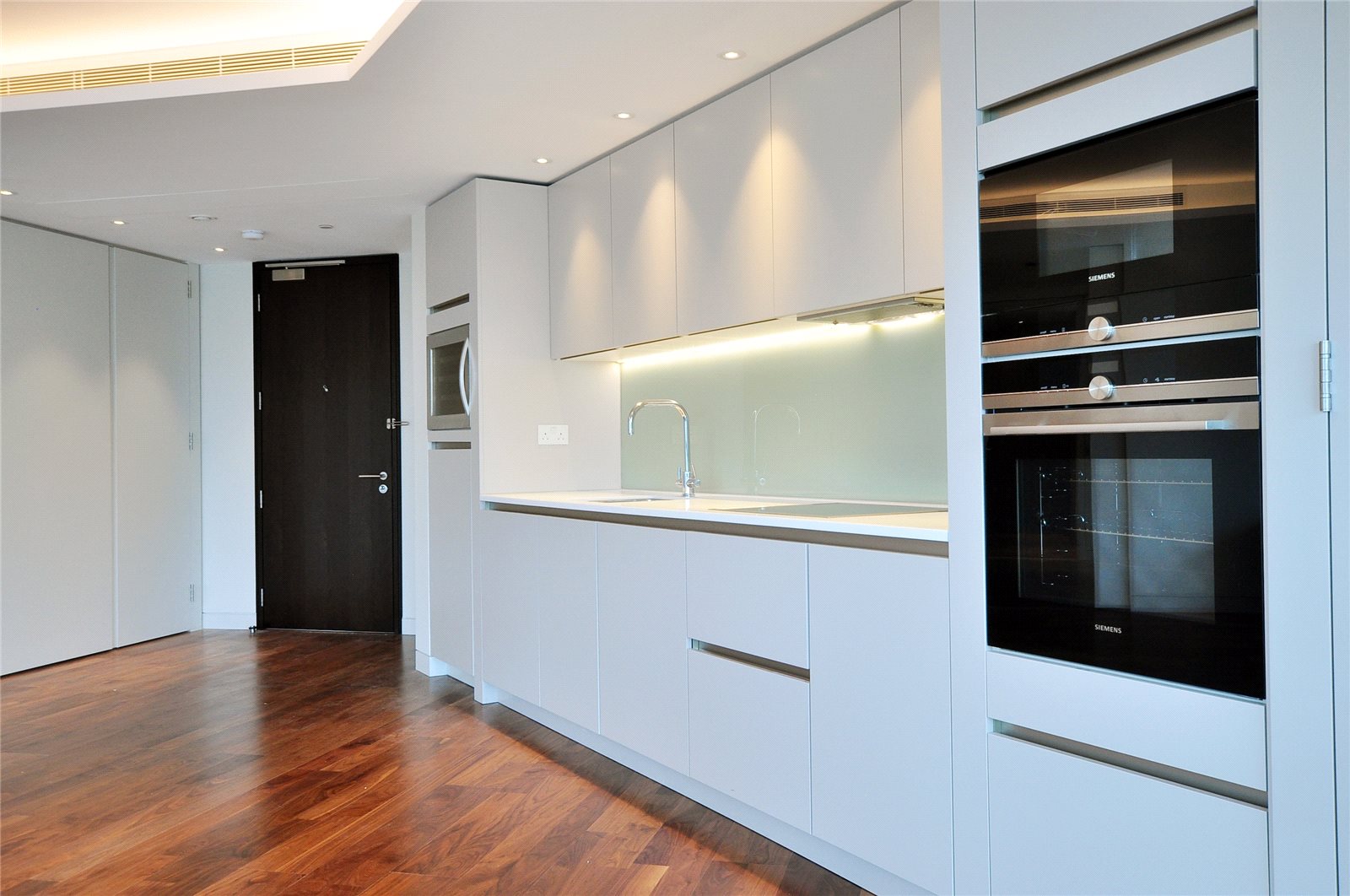 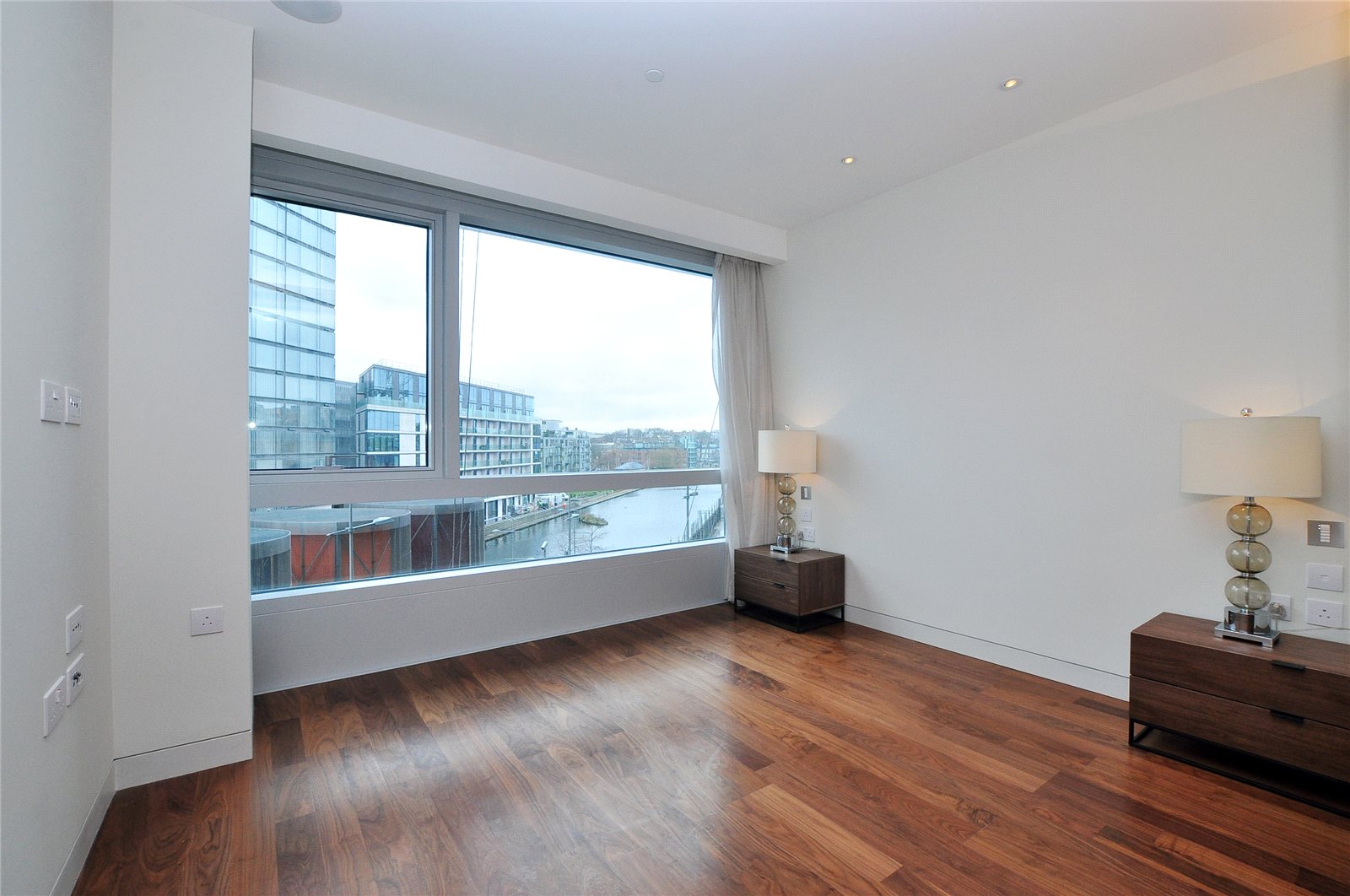 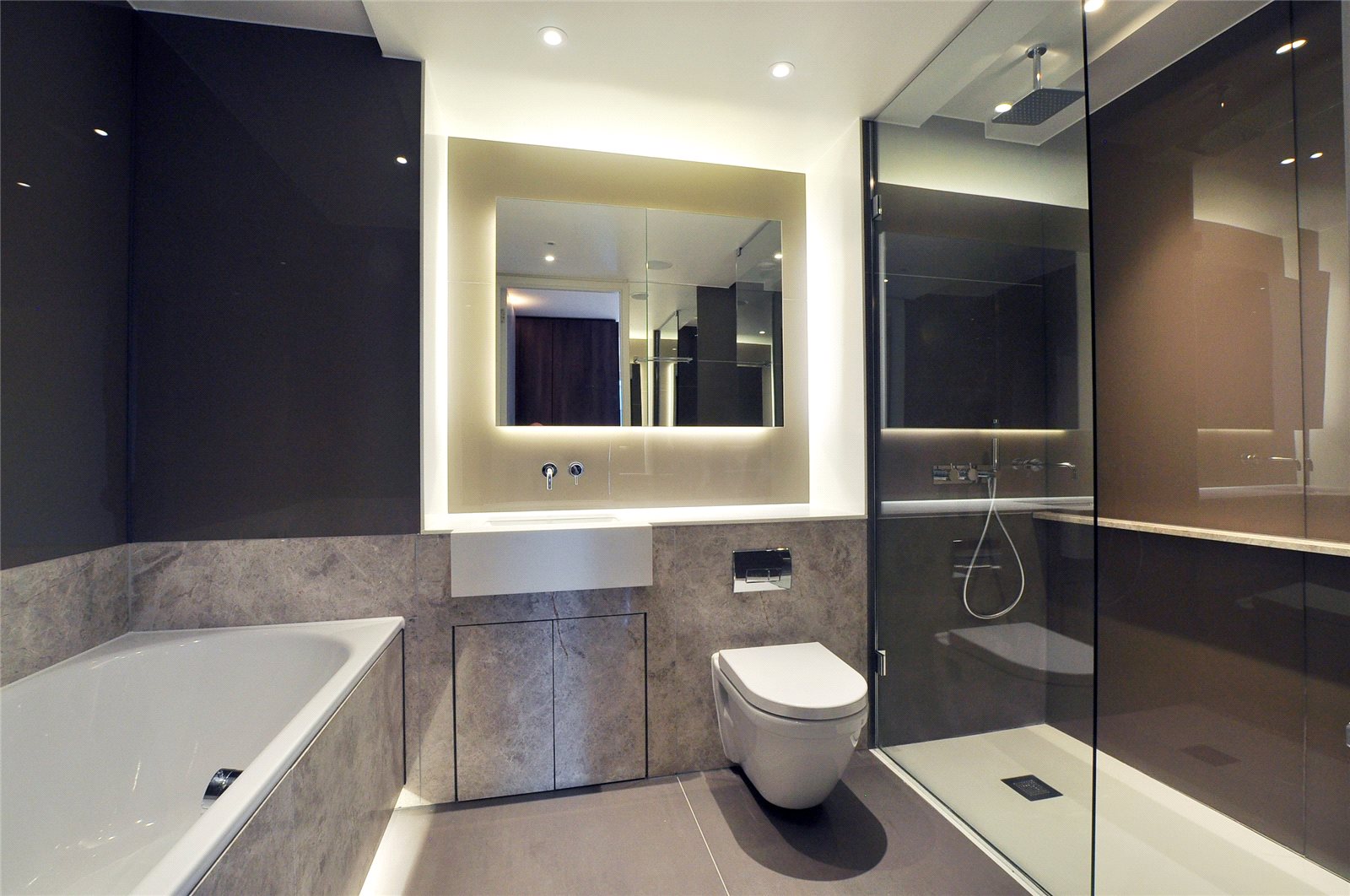 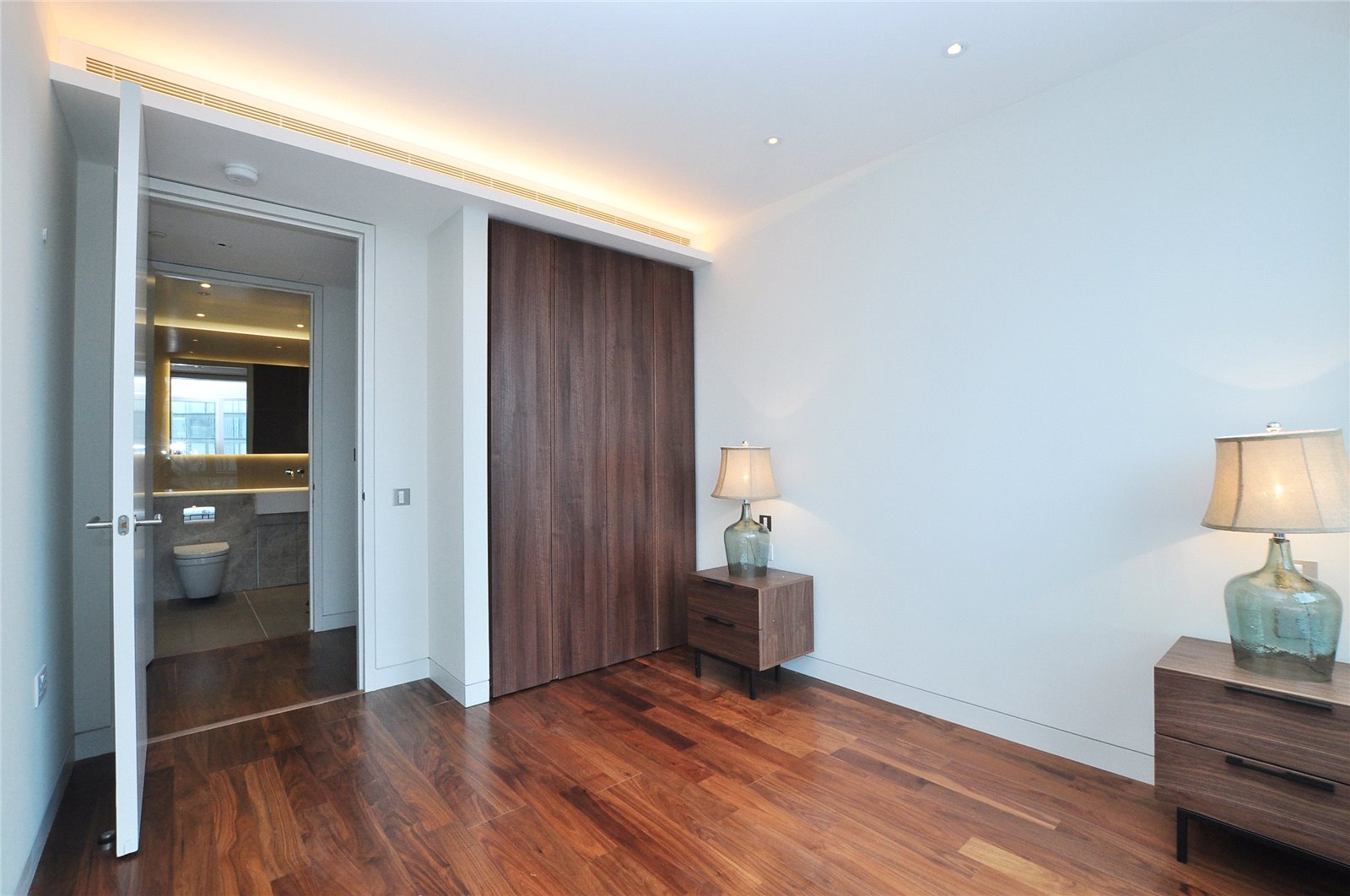 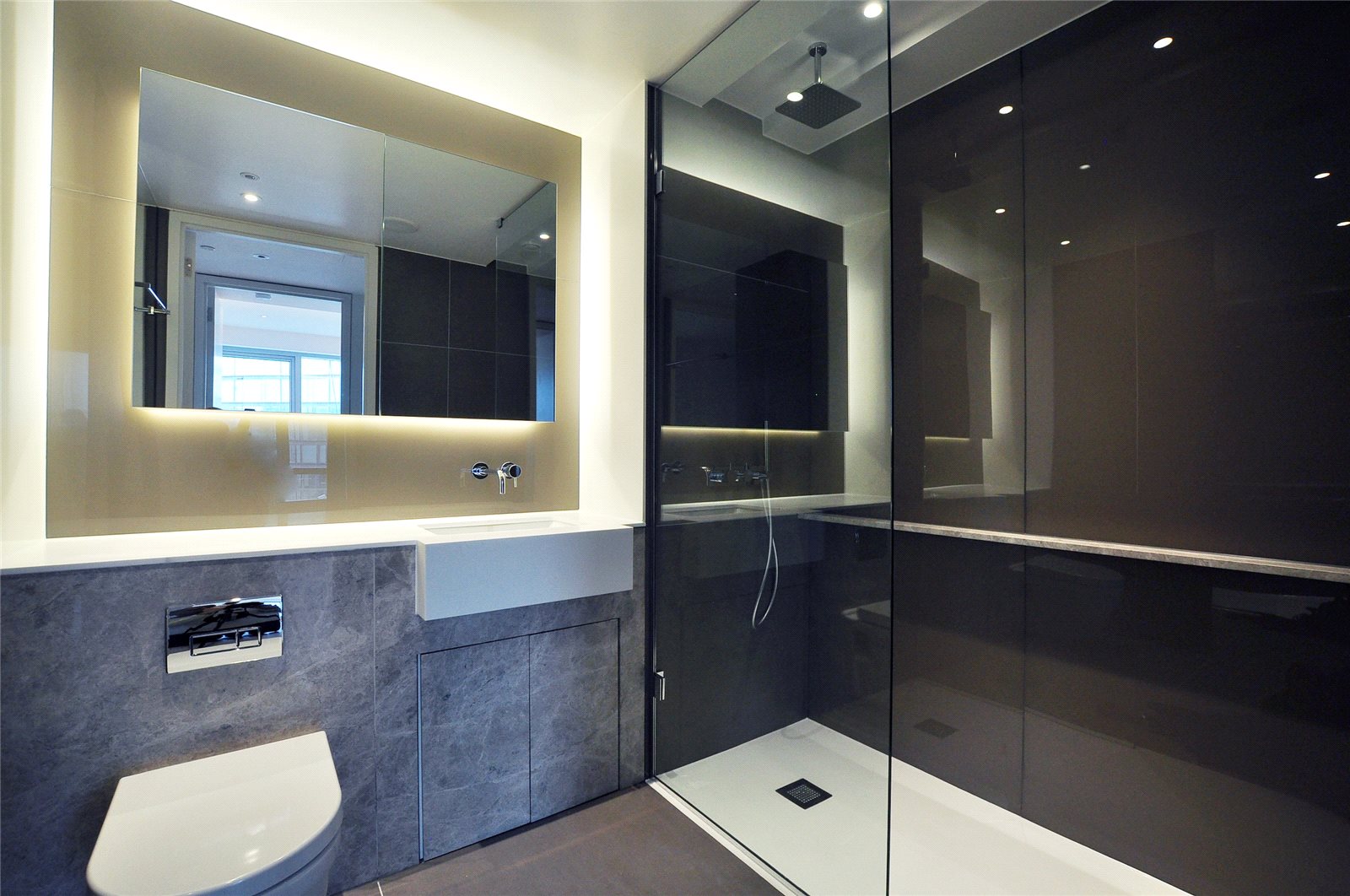 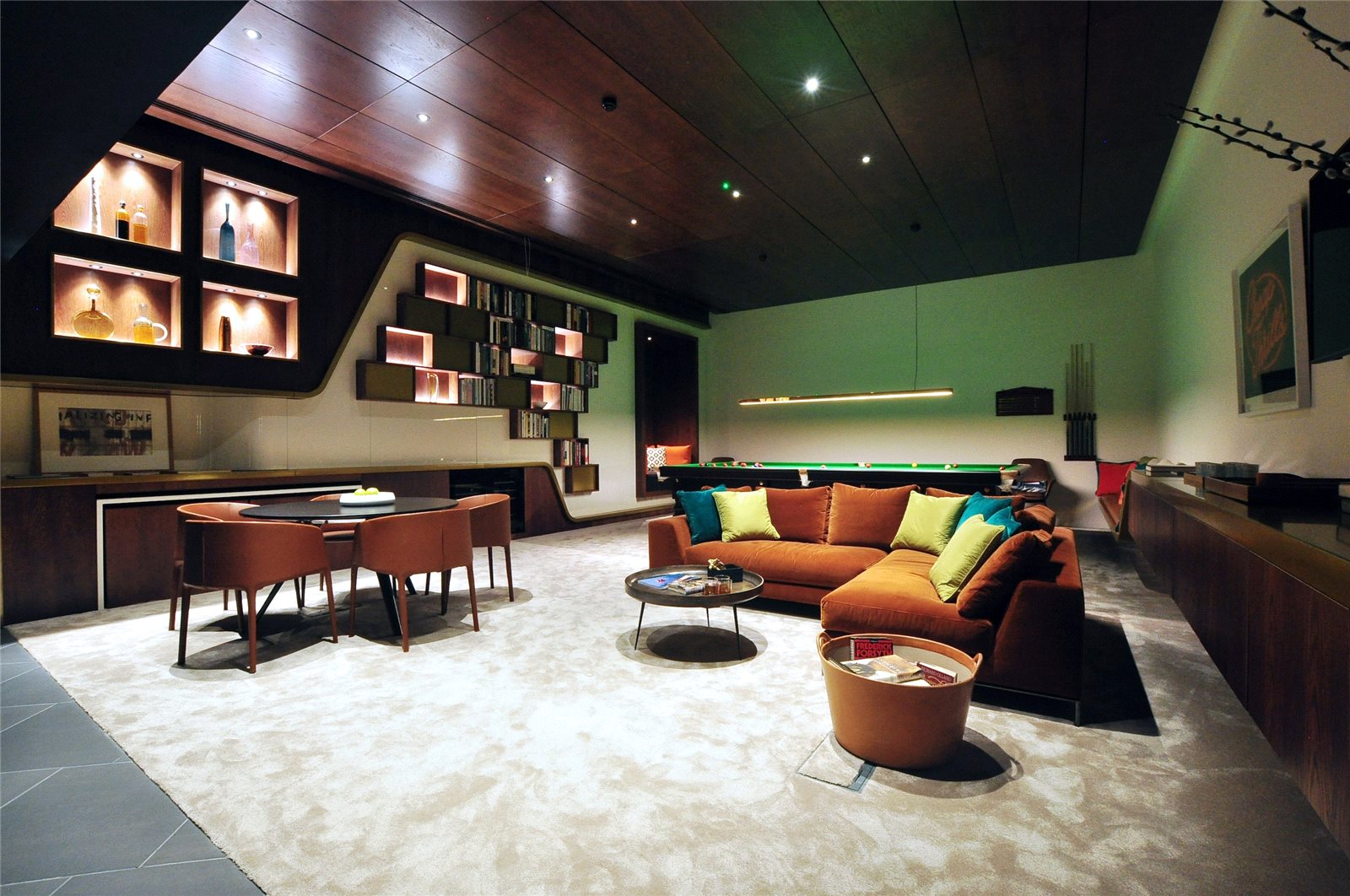 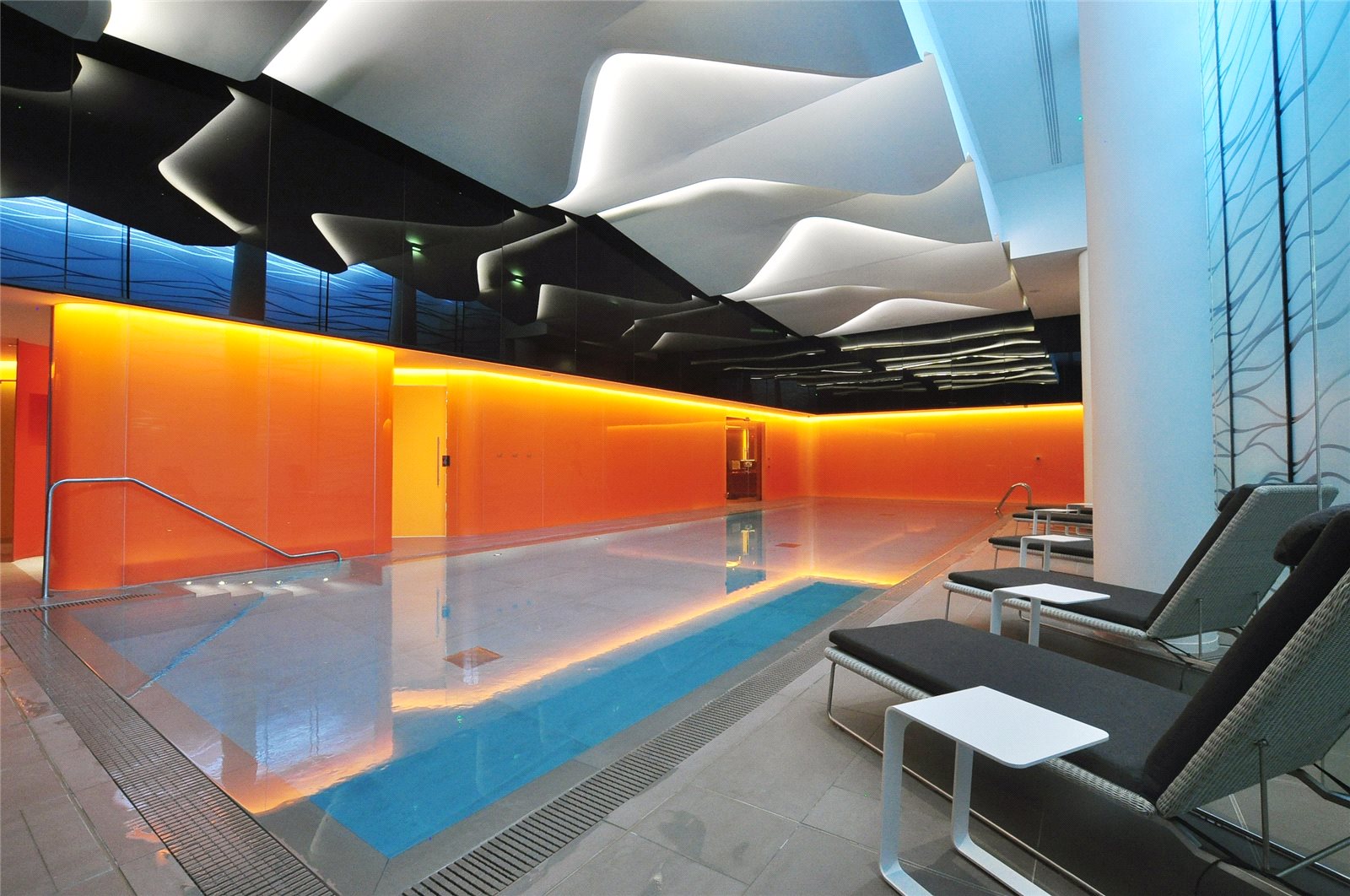 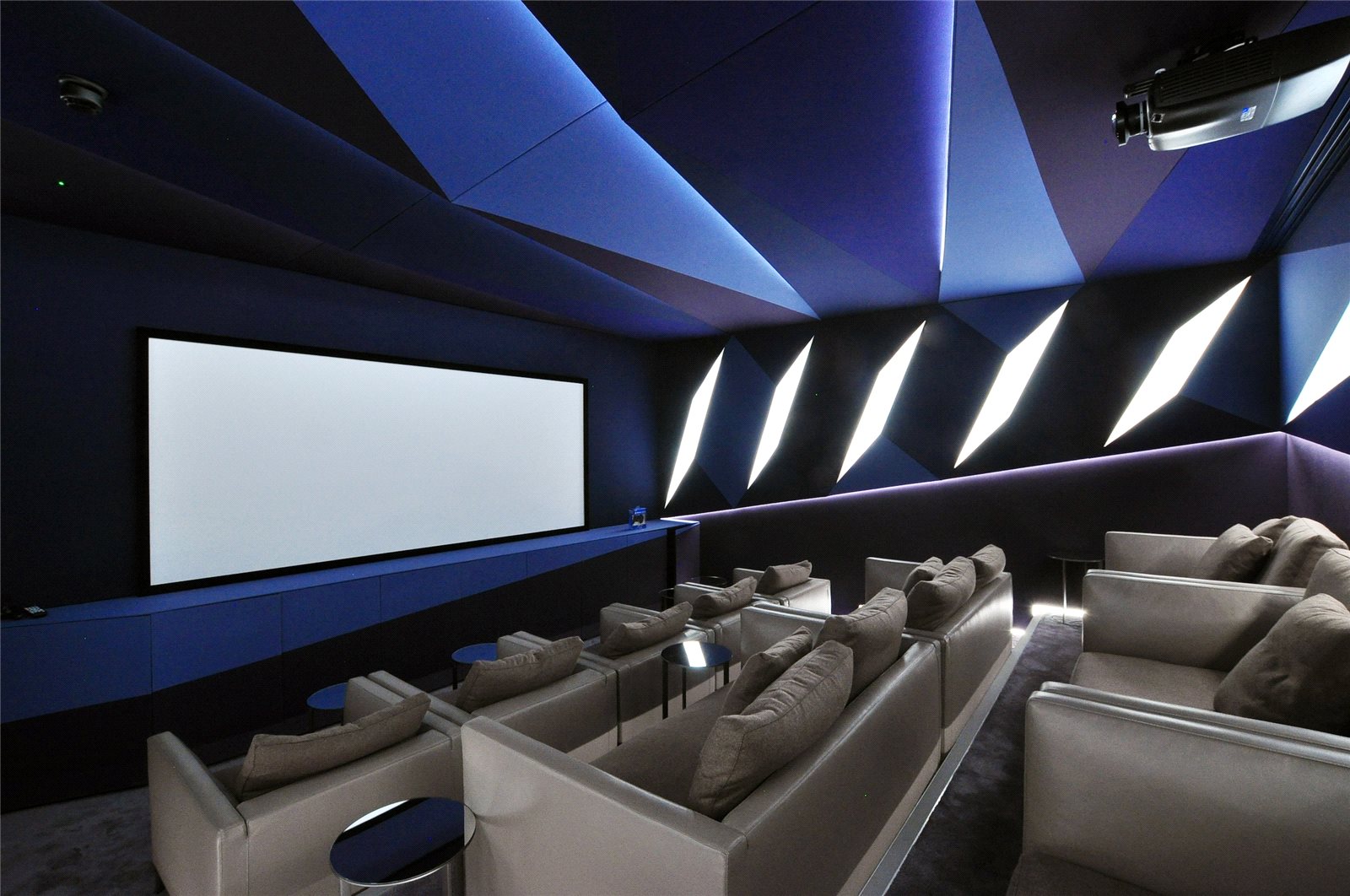 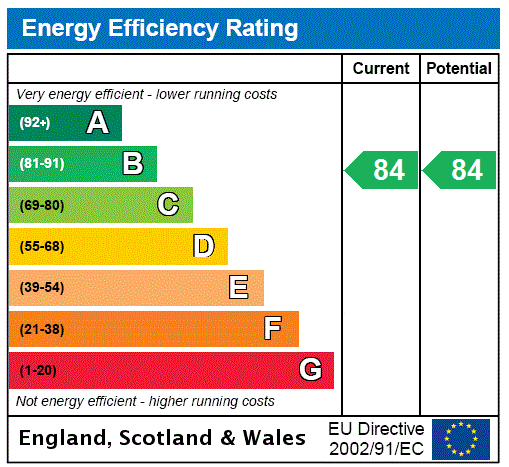