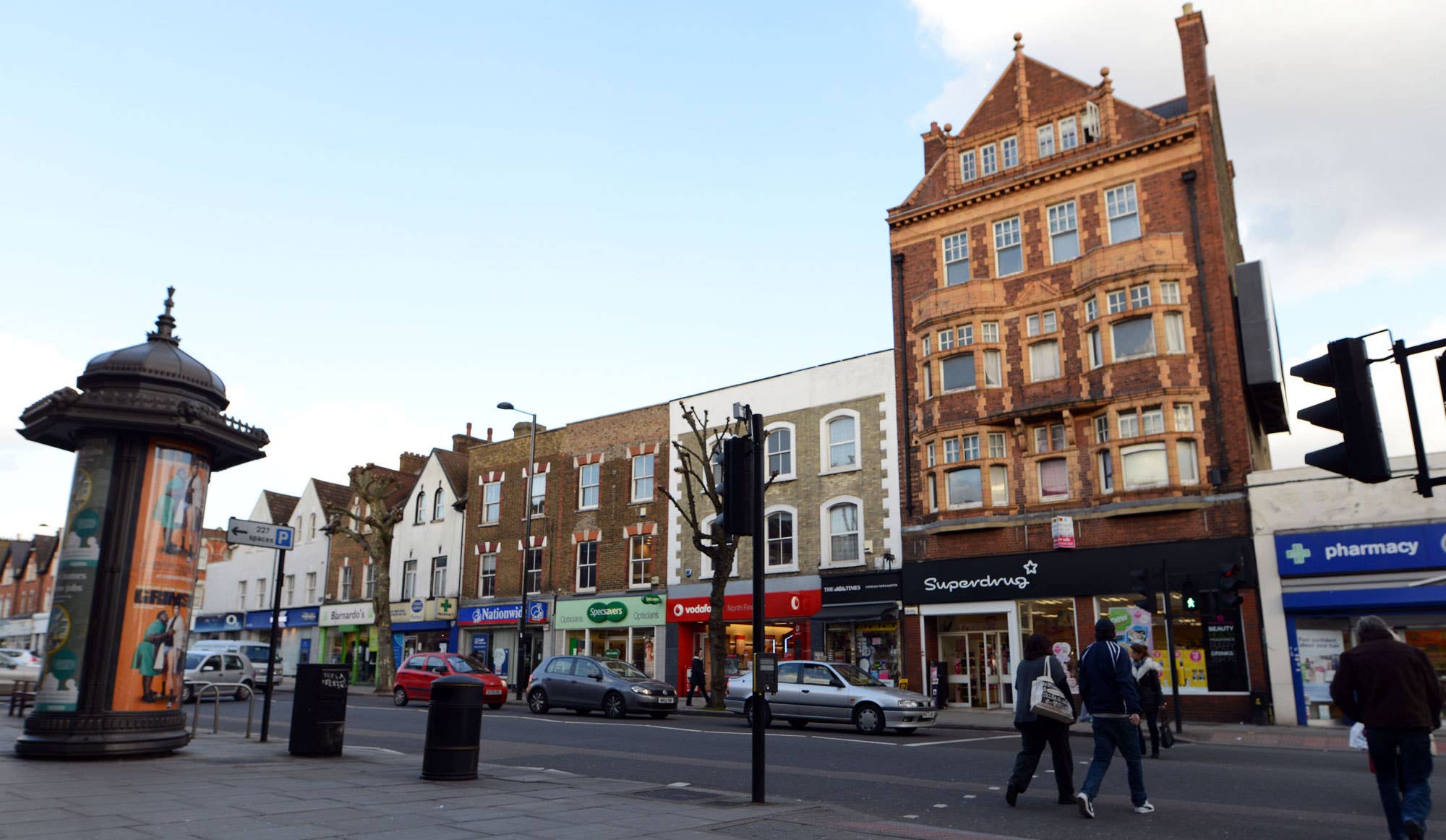 Finchley residents enjoy a calm and soothing environment made up of quiet leafy streets lined and picturesque period homes. Finchley’s well positioned location, allows access to several beautiful woodlands, a far cry from the landscaped parks of central London. Finchley is the perfect location for those who commute by car, as several major roads pass through the area, linking to the M1 and North Circular Road. Even those who don’t drive are rarely short of transport options, as the area is served by the Northern Line and is the nexus of many bus routes.

Eating: Finchley is a centre of culinary delights with restaurants serving food from every region and culture, and it’s never difficult to find a kosher or halal eatery. A perfect example of the area’s unique and diverse dining scene is La'zeez on North Finchley’s busy High Road, a vegetarian restaurant with an Indo Oriental concept. Meat eaters love the chicken dansak at Bengal Bertie's, while the Greek Genzo is regularly named one of the best restaurants in East Finchley. For more traditional British fare, try the Two Brothers fish restaurant.

Bars: The Old White Lion pub is perfect for a pint or two after a walk on Hampstead Heath, offering a selection of real ales as well as excellent pub grub. In summer, the garden at gastropub The Bald Faced Stag is filled with locals.

Cinema: The Phoenix Cinema is one of the oldest purpose-built cinemas in the UK and plays a mix of new releases, classic and arthouse films. Uniquely, it is run by a charitable trust for the community that saved the cinema from closure in 1985.

• For shopping, locals make for the High Road and Ballards Lane, which are packed full of high street shops, locally owned boutiques, specialist food stores and supermarkets. Branches of Waitrose, Aldi and Sainsbury’s are all located around the junction of these roads. For serious retail therapy, the vast Brent Cross shopping centre is only a 10 minute drive away

• Finchley’s location on the northernmost edge of London grants it great access to several golf clubs, including the Mill Hill Golf Club and Metro Golf Centre. If you’re looking for a challenge head to the local Finchley Golf Club, deemed to be one of the trickiest courses in London

• The area has several gyms and leisure centres, as well as excellent yoga studios like The Iyengar Yoga Studio. Finchley Lido Leisure Centre has two swimming pools, indoor and outdoor sporting facilities, a sauna and a dance studio

• Opposite East Finchley’s award-winning allotments lies the public library, situated in a beautiful Art Deco listed building. It is a cornerstone of the community and is supported by the East Finchley Library Users Group

• Car parks are much more easily located in Finchley than in many other areas of London, some of which are free. Both East Finchley and Finchley Central station have car parks

Tube: Finchley has four Underground stations, all on the High Barnet branch of the Northern Line. East Finchley is in Zone 3, and Finchley Central, West Finchley, and Woodside Park are in Zone 4.

Bus: Several routes run through the area to all corners of North London, as well as the West End. Tally Ho Corner is a particularly busy hub. There are also two-night buses: N13 (to Aldwych) and N20 (to Trafalgar Square).

Road: Henlys Corner marks the junction between the A1 and the North Circular (A406), and from which the M1 is six minutes away.

Cycle: Enjoy the downhill cycle into central London. It’s possible to reach London Bridge in under an hour, but be prepared for the uphill return journey.