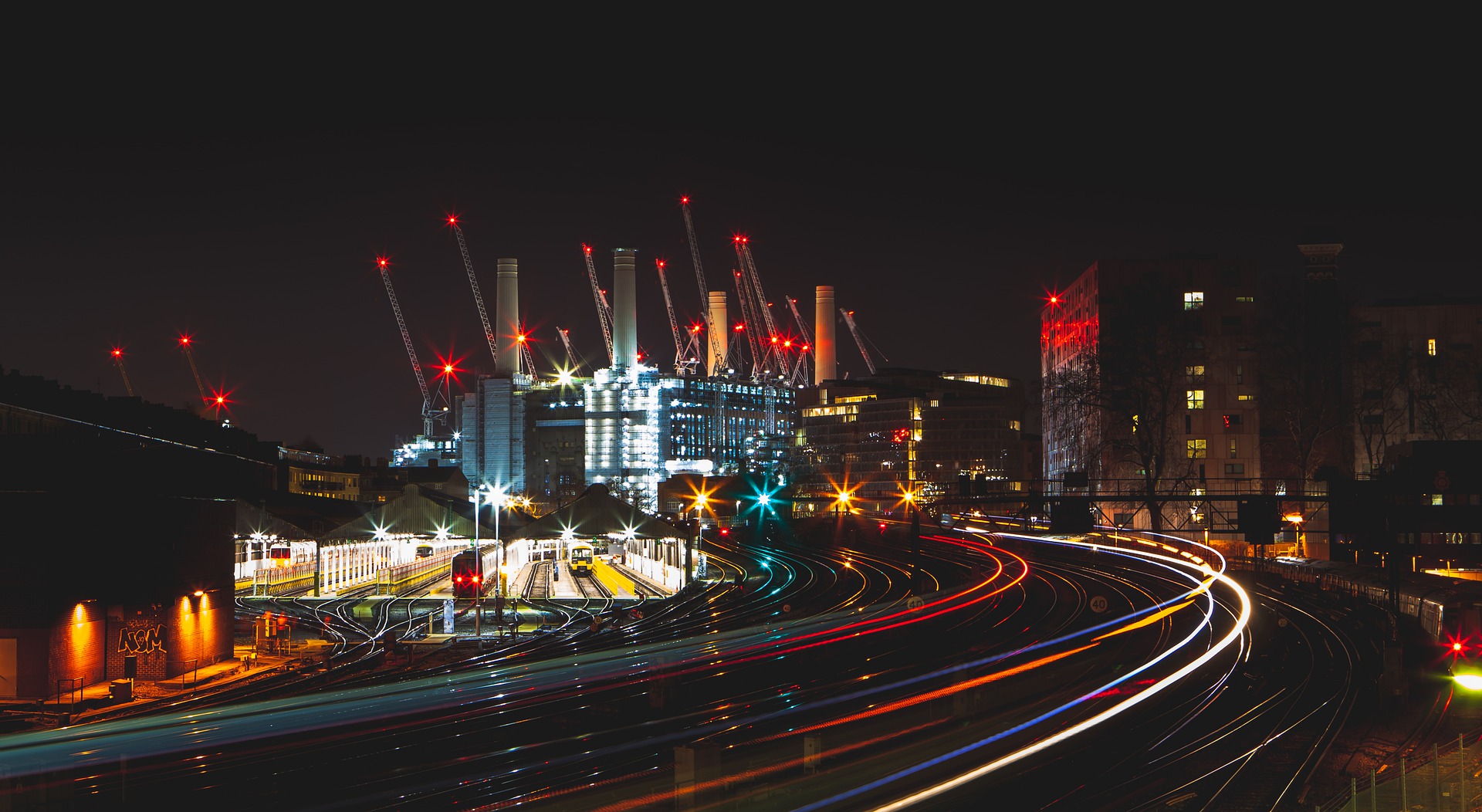 Battersea is experiencing a swathe of investment. A Northern line extension is set to arrive in 2021, further enhancing the area’s already superb transport links. The Winstanley Estate, just behind 58-70 York Road, is undergoing a £1.4bn regeneration, centred around a new park and set to feature amenities such as a health centre, a co-working space and library. And with these changes are coming a host of new residents, including The Royal Academy of Dance (RAD). In short, lots of change is afoot. All of it for the better.

The Northern line extension (NLE) between Kennington and Battersea will help regenerate the Vauxhall, Nine Elms and Battersea areas by supporting new jobs and homes. The extension is scheduled to be completed in autumn 2021. 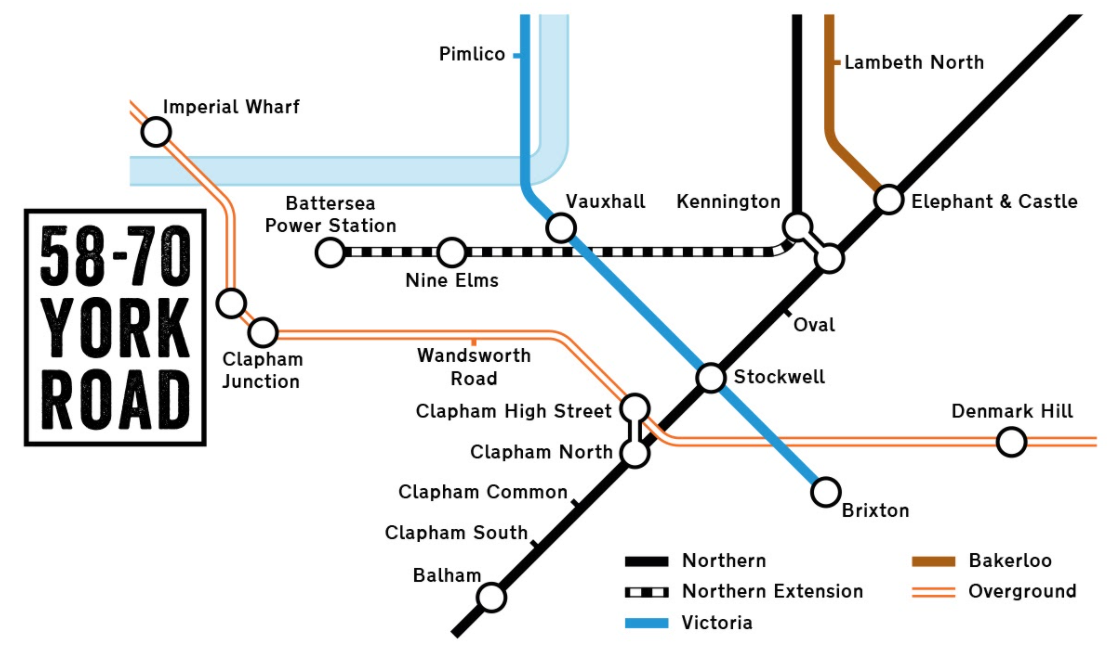 The (NLE) will improve transport links and public spaces in the Vauxhall, Nine Elms and Battersea area, a designated regeneration area on the South Bank. Up to 25,000 jobs and 20,000 new homes could be created. Journey times from Nine Elms or Battersea to the West End or the City will, in some cases, be less than 15 minutes. An independent report on the economic impact of the NLE has shown it could generate substantial benefits to the area. The extension is supported by the Mayor of London and Wandsworth, Lambeth and Southwark councils. As with all big projects the extension was launched with high expectations and it was meant to open this year. However these hopes were revised and the expected opening date has now been moved to Autumn 2021 according to TfL.

Designs show the eastern entrance on Battersea Park Road with floor-to-ceiling glass panels and a gold geometric roof, as well as the planned interior of the new station. The station, which will be the borough of Wandsworth's, first to open for 95 years, will also be served by a western entrance at the southern end of the new High Street. Tunnelling work on the Northern Line extension to Battersea was completed in November last year.

Not only will Battersea have access to both these new stations but it also has a new river boat service which over £1 Million has been invested by Battersea Power Station, to support this new service. This will put Battersea Power Station within 15 minutes of Embankment Pier for the West End and within 20 minutes of Blackfriars. Boats will run every 20 minutes during peak commuting hours and every 30 minutes off-peak and at weekends. The service provides an additional route for residents and workers at Battersea Power Station as well as the thousands of visitors to Circus West Village, the first phase of the regeneration to complete. Circus West Village is the home of several new restaurants, bars, cafes and a new arts and events venue.

58-70 York Road is a luxury new build development located within the heart of the regeneration area running along the River Thames, moments away from Clapham Junction Station, smack in the middle of Wandsworth Town, Northcote Road and Battersea Village. 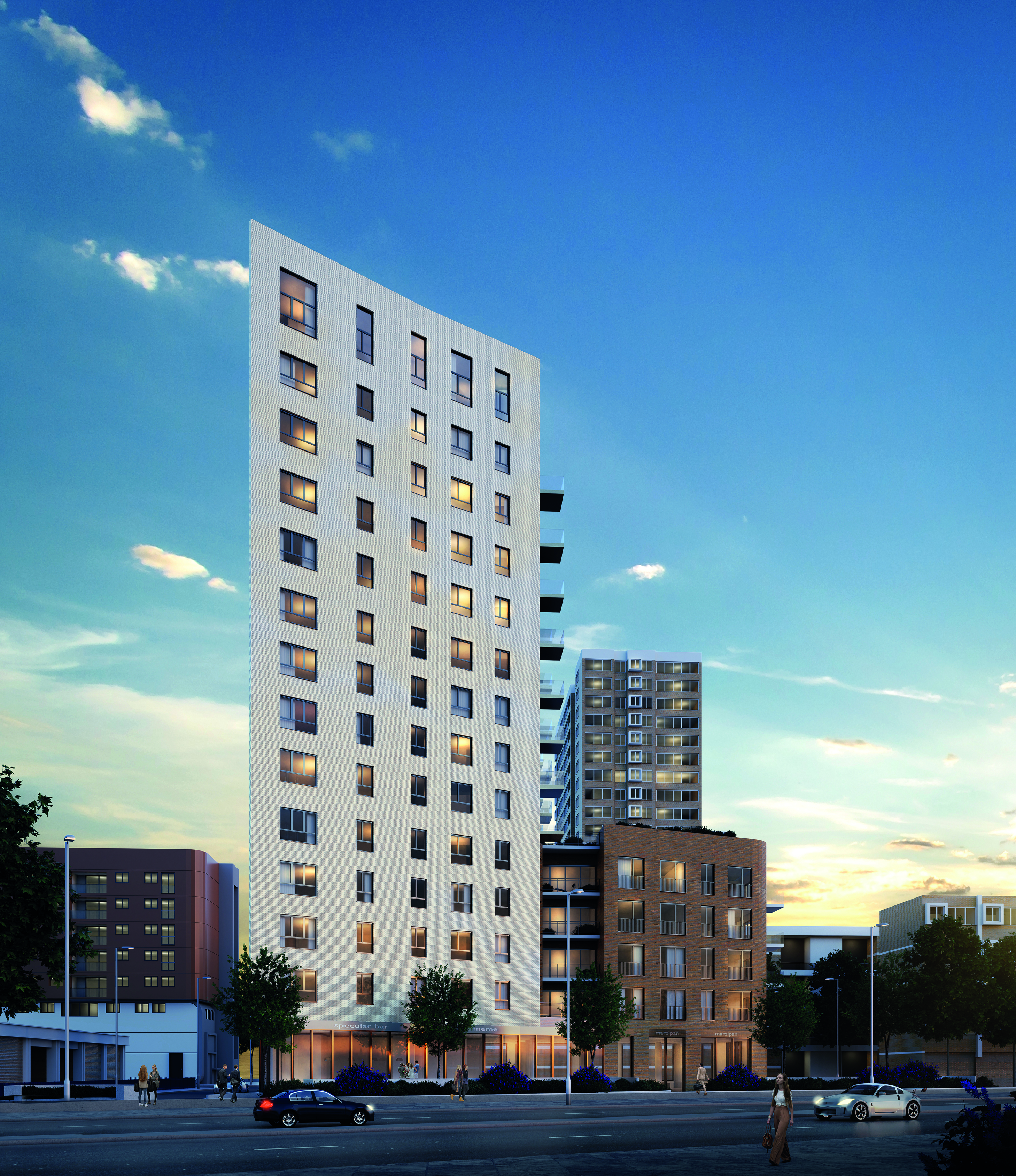 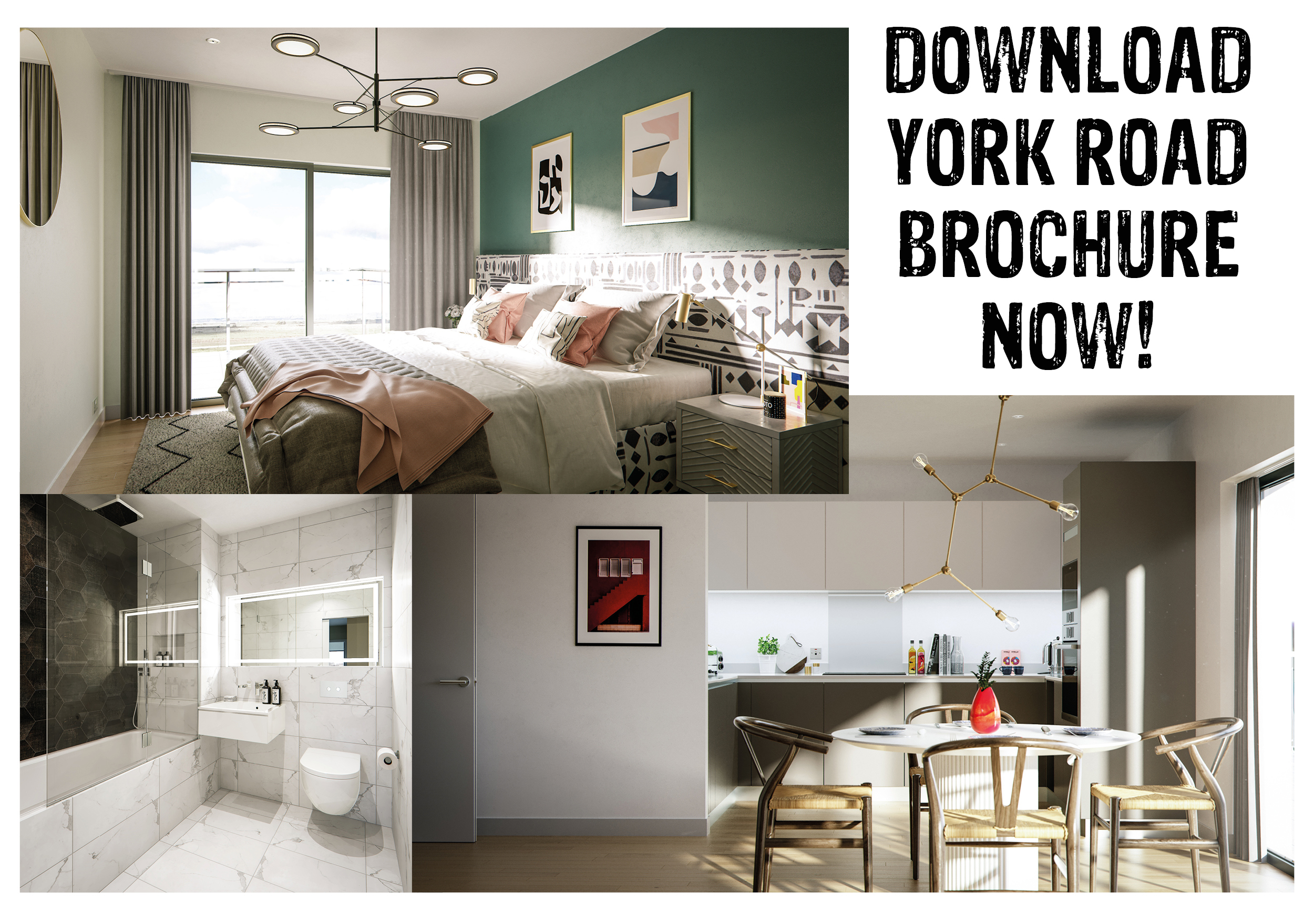