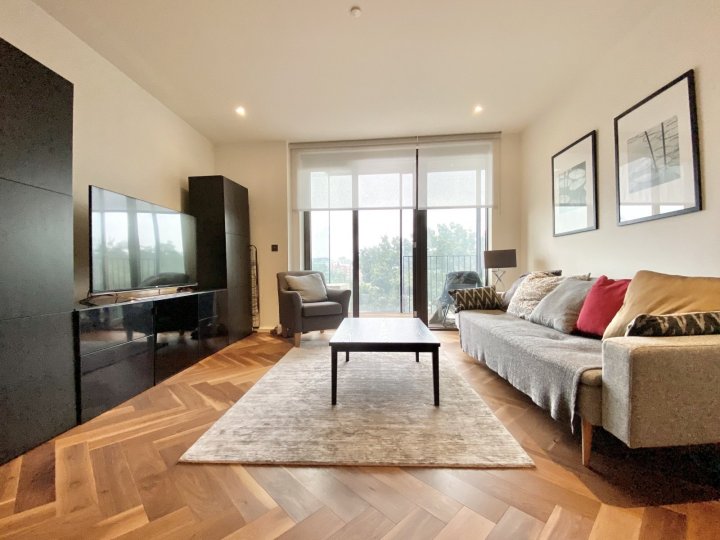 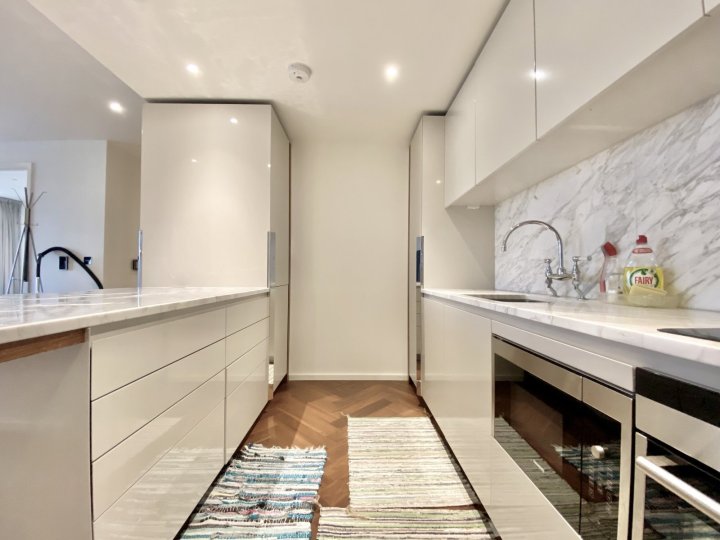 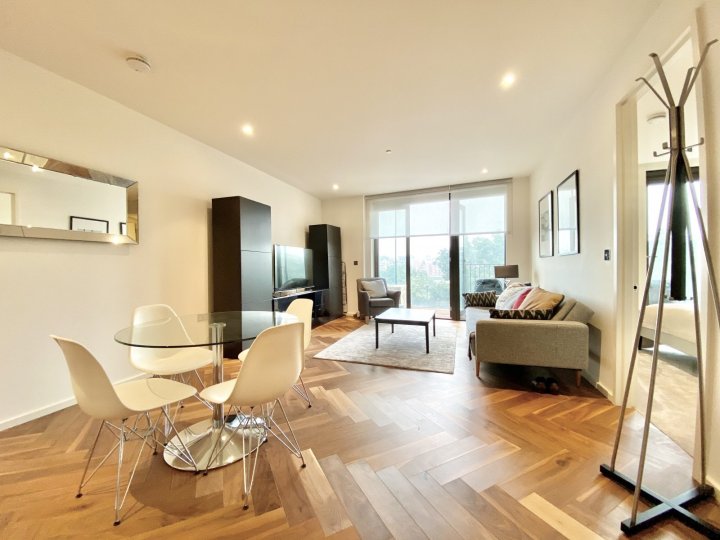 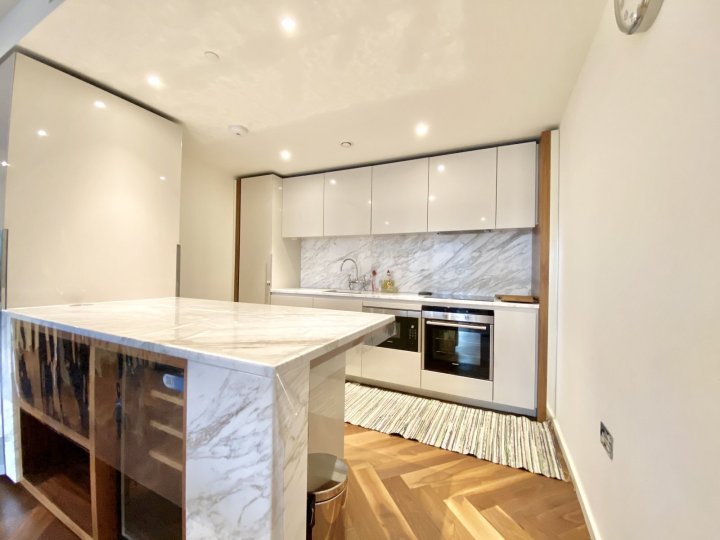 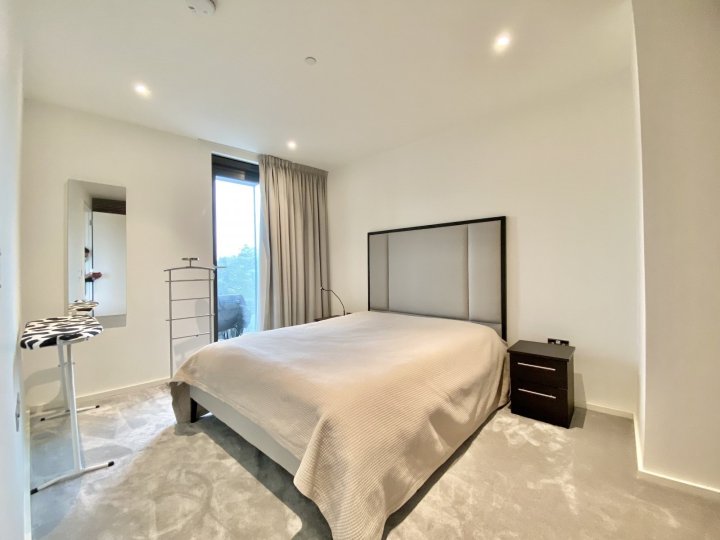 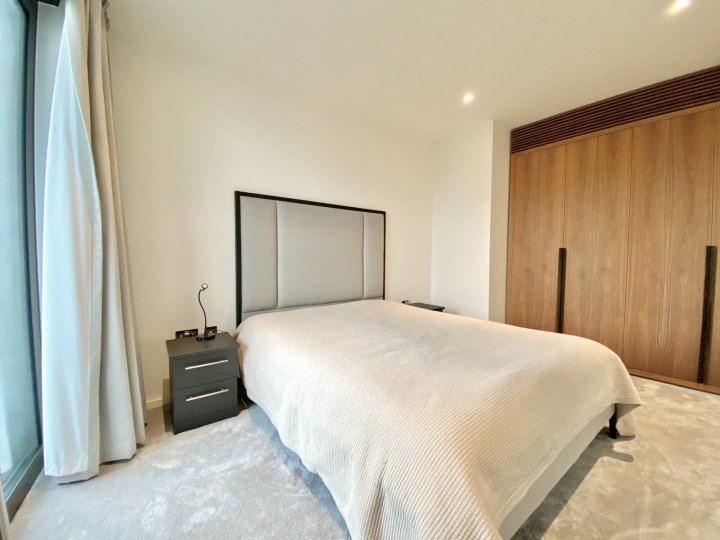 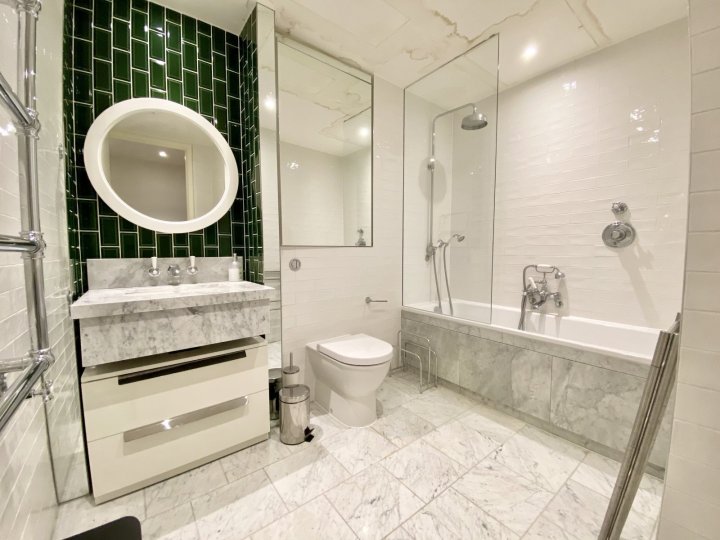 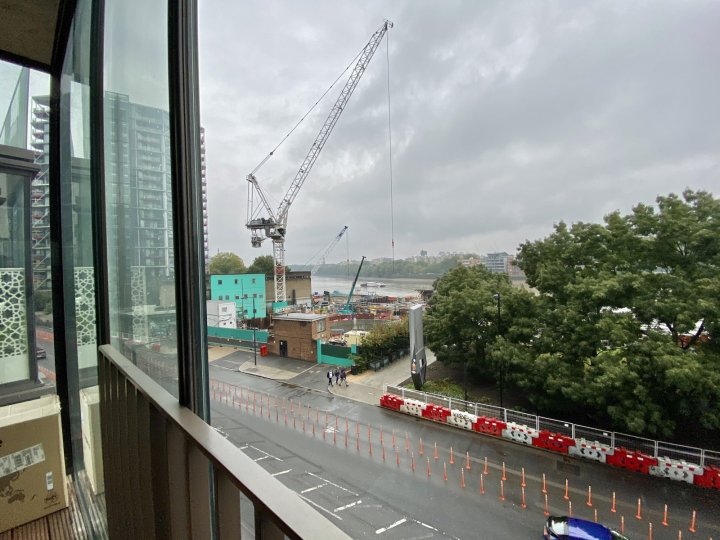 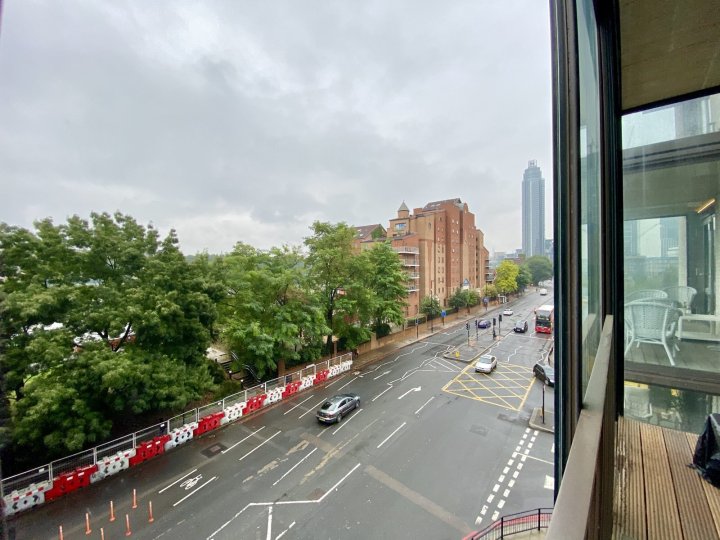 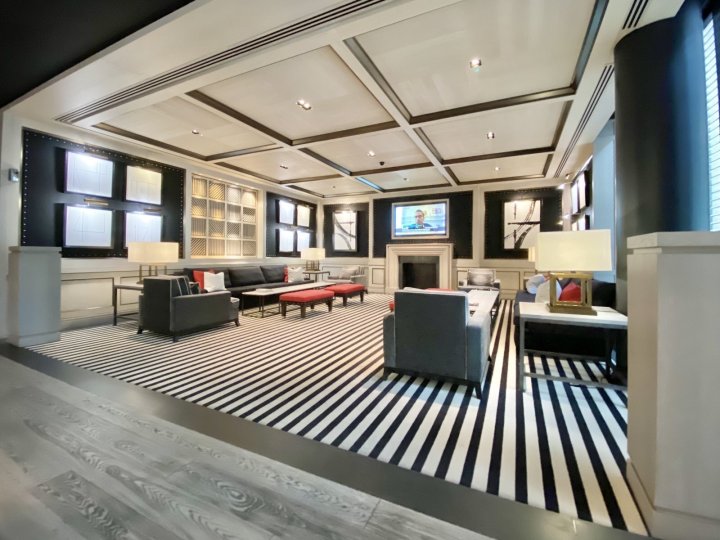 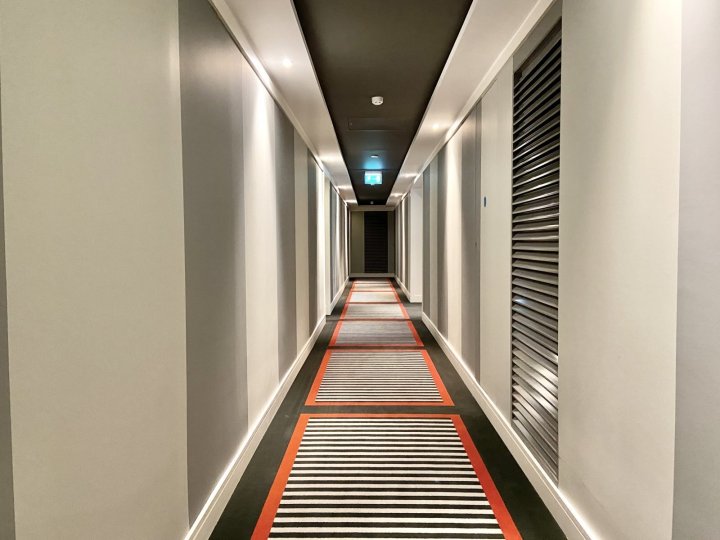 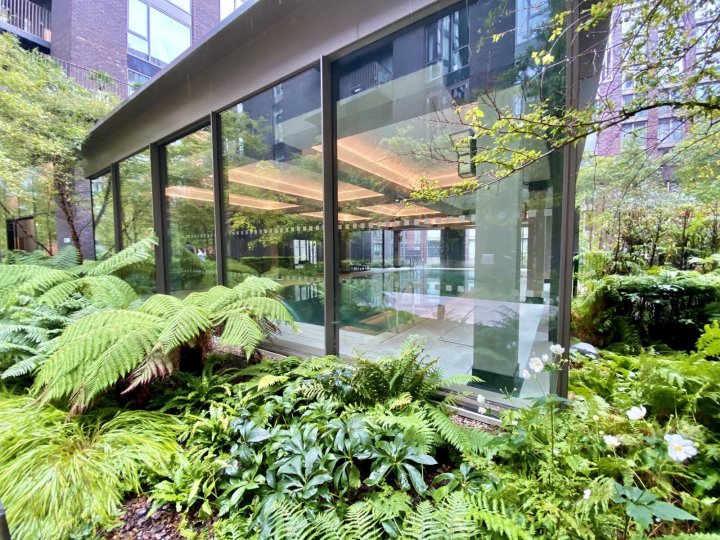 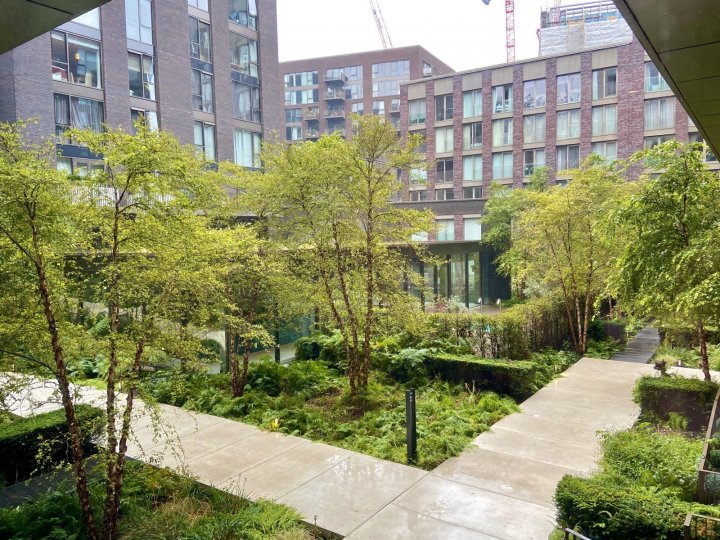 For most people in London, Vauxhall is just one of the many stops on the Victoria line, or the quick pause that reminds them their train is only a few minutes away from Waterloo. It’s rarely discussed when areas to live in South London are the topic of conversation, but with the arrival of an American Embassy in the near future, modern housing springing up all over the place, great transport connections and a thriving gay village of underground clubs, it’s high time London started paying attention to Vauxhall.

The location, for one, is hard to beat - near the Thames, opposite the Tate Britain and in walking distance to Waterloo, it’s certainly in the busy, urban heart of the city. However, it’s still not nearly as expensive as you’d expect for such a location, even with the rapid rise in prices over the last decade, which for many settling here makes the slightly rough-around-the edges ambience more than worth it. 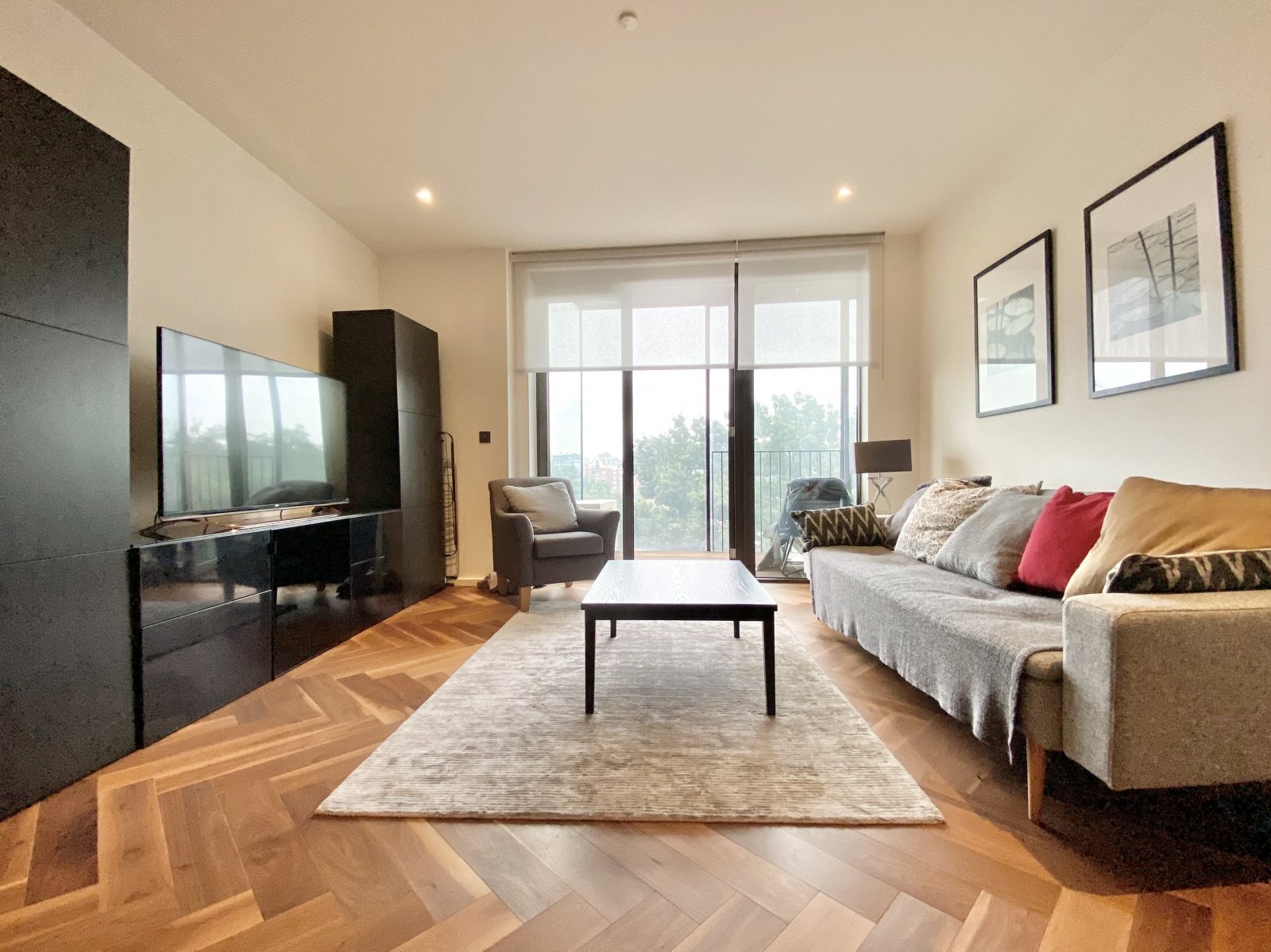 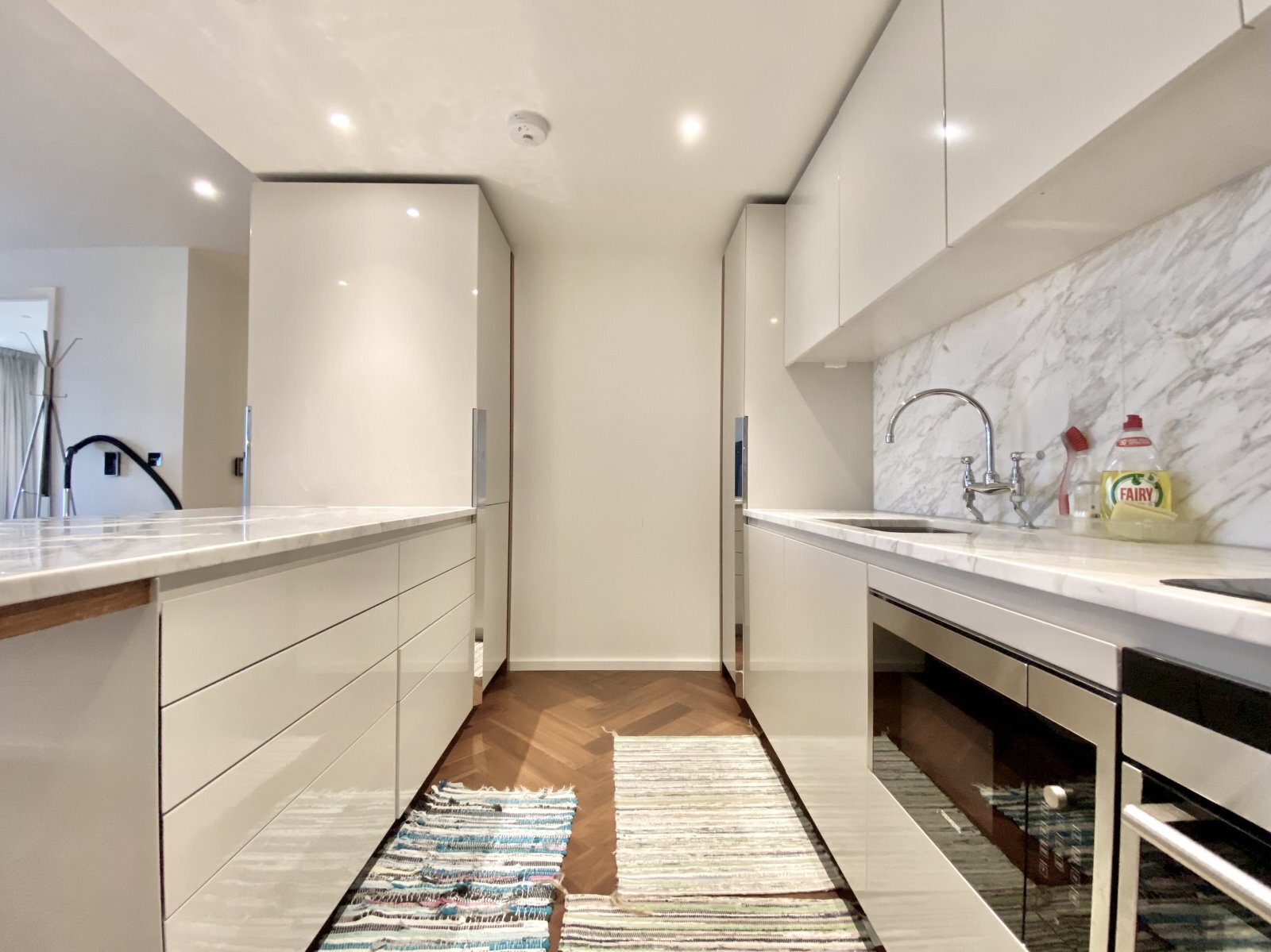 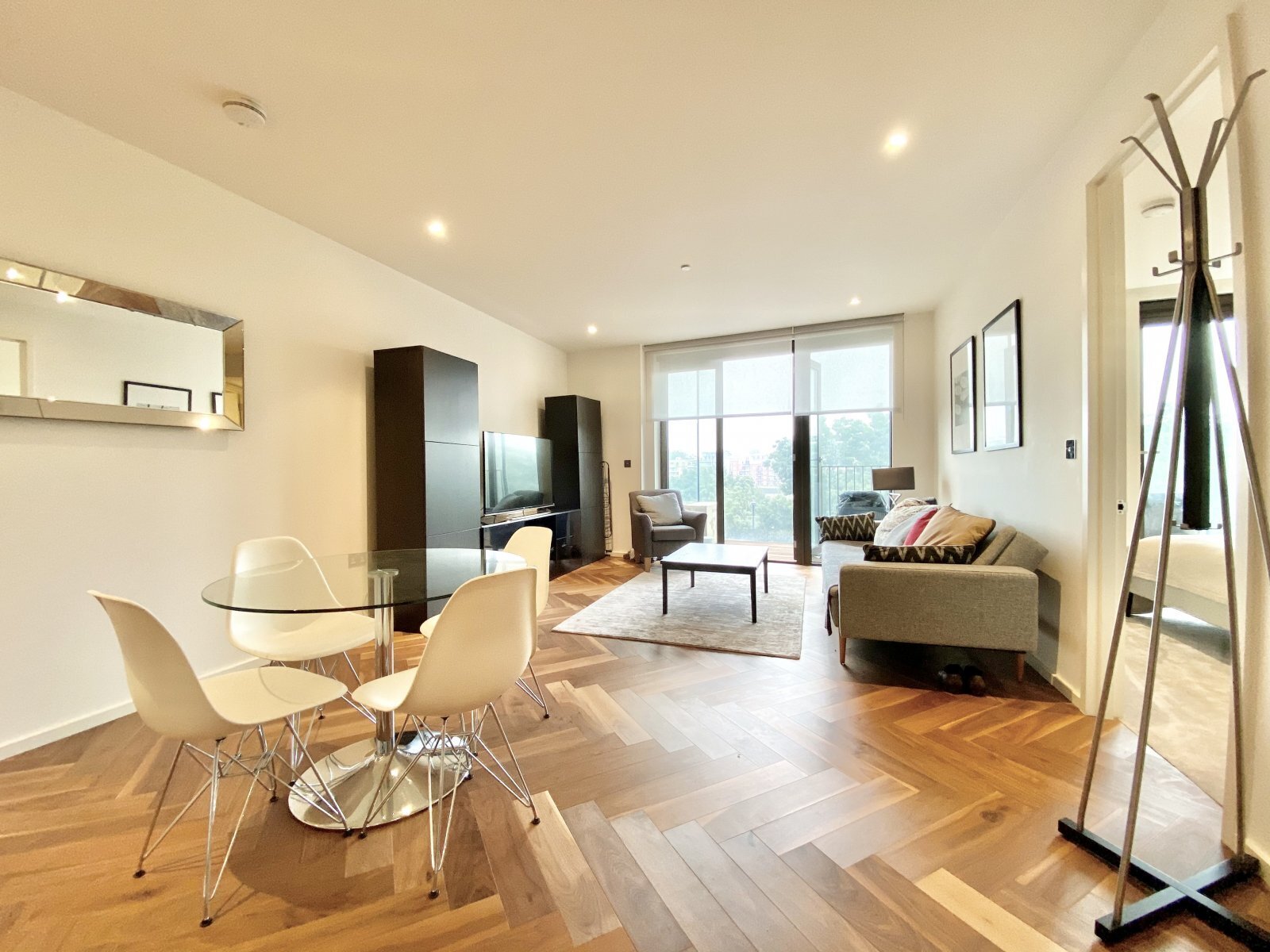 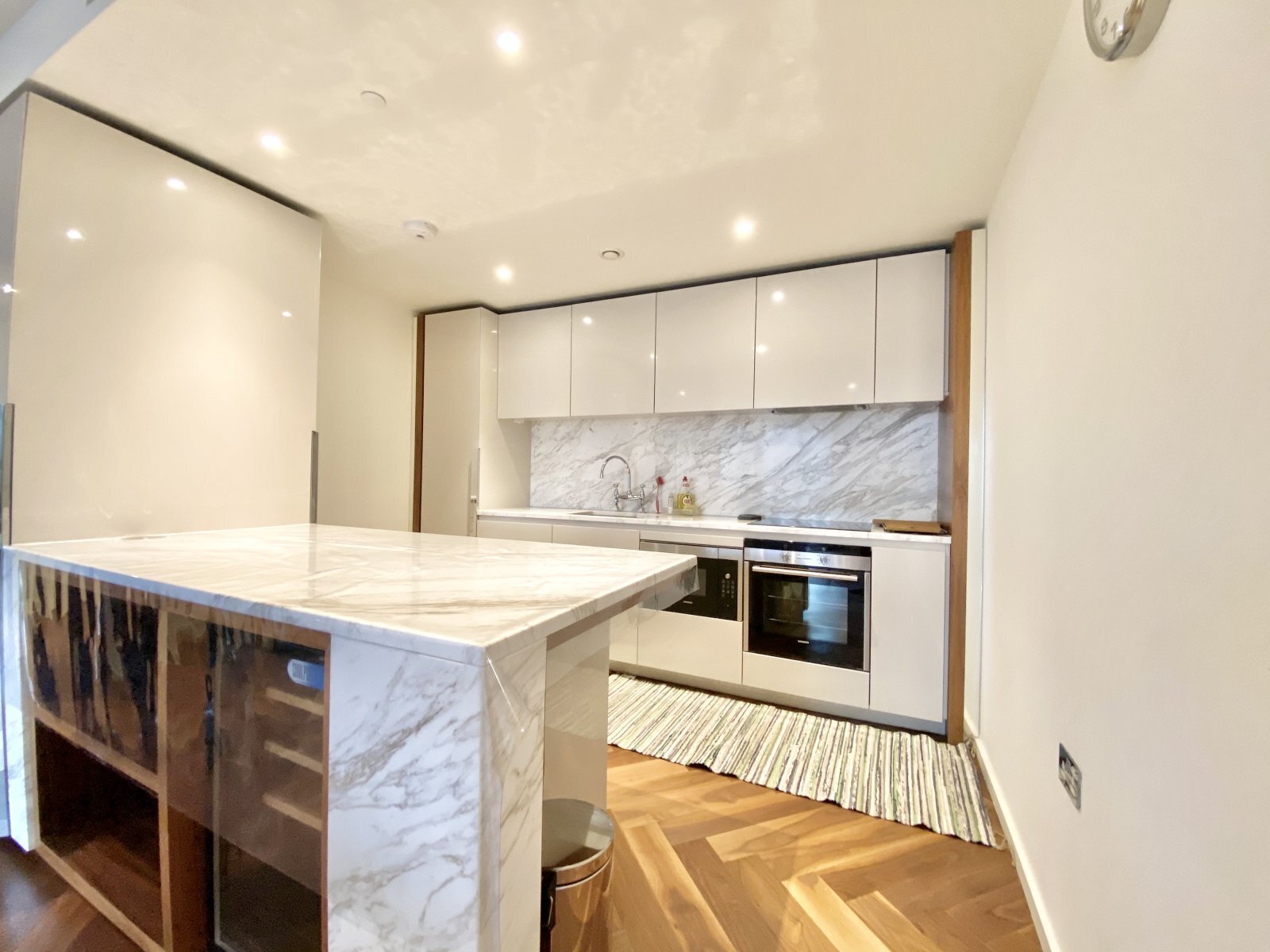 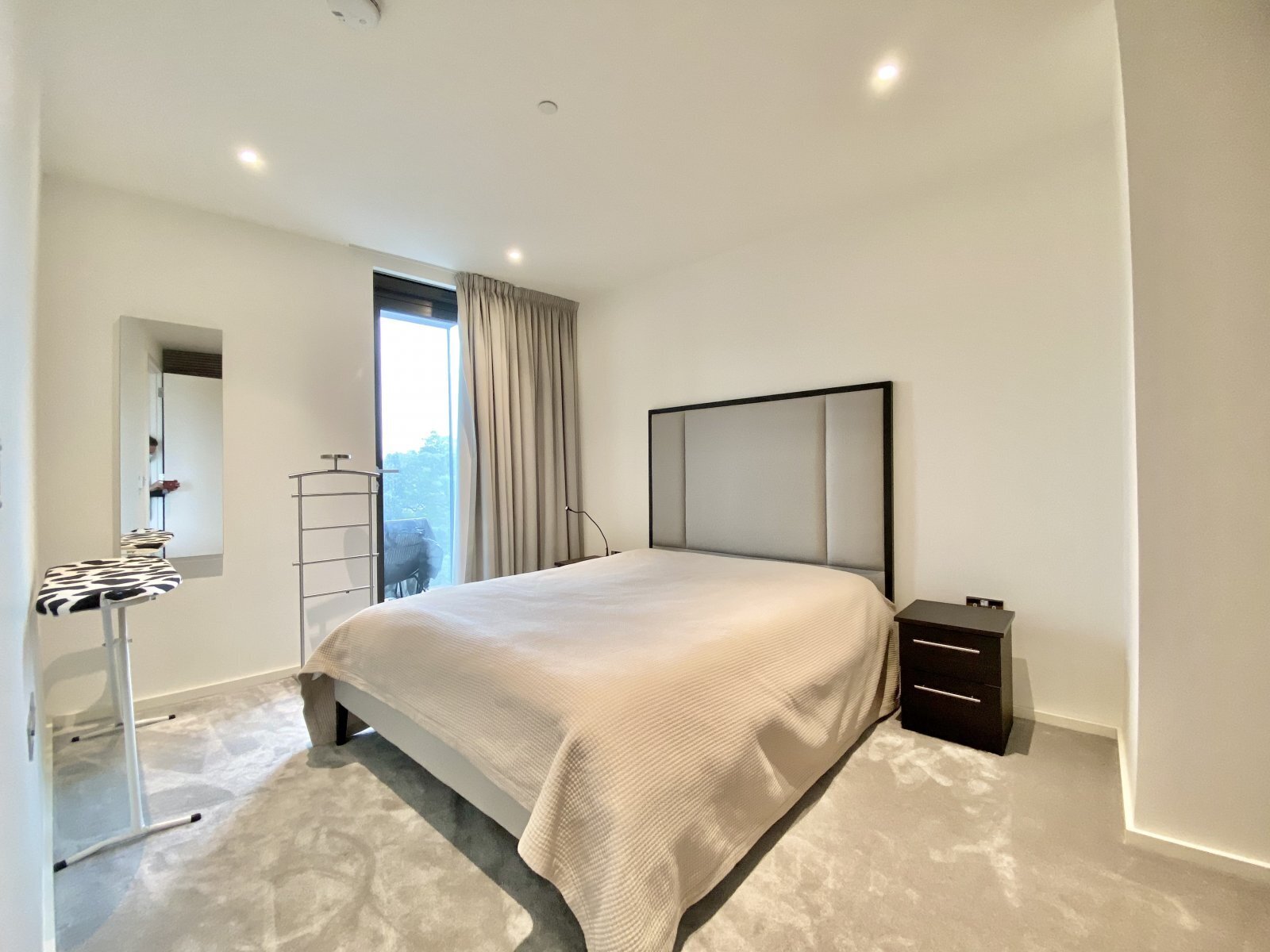 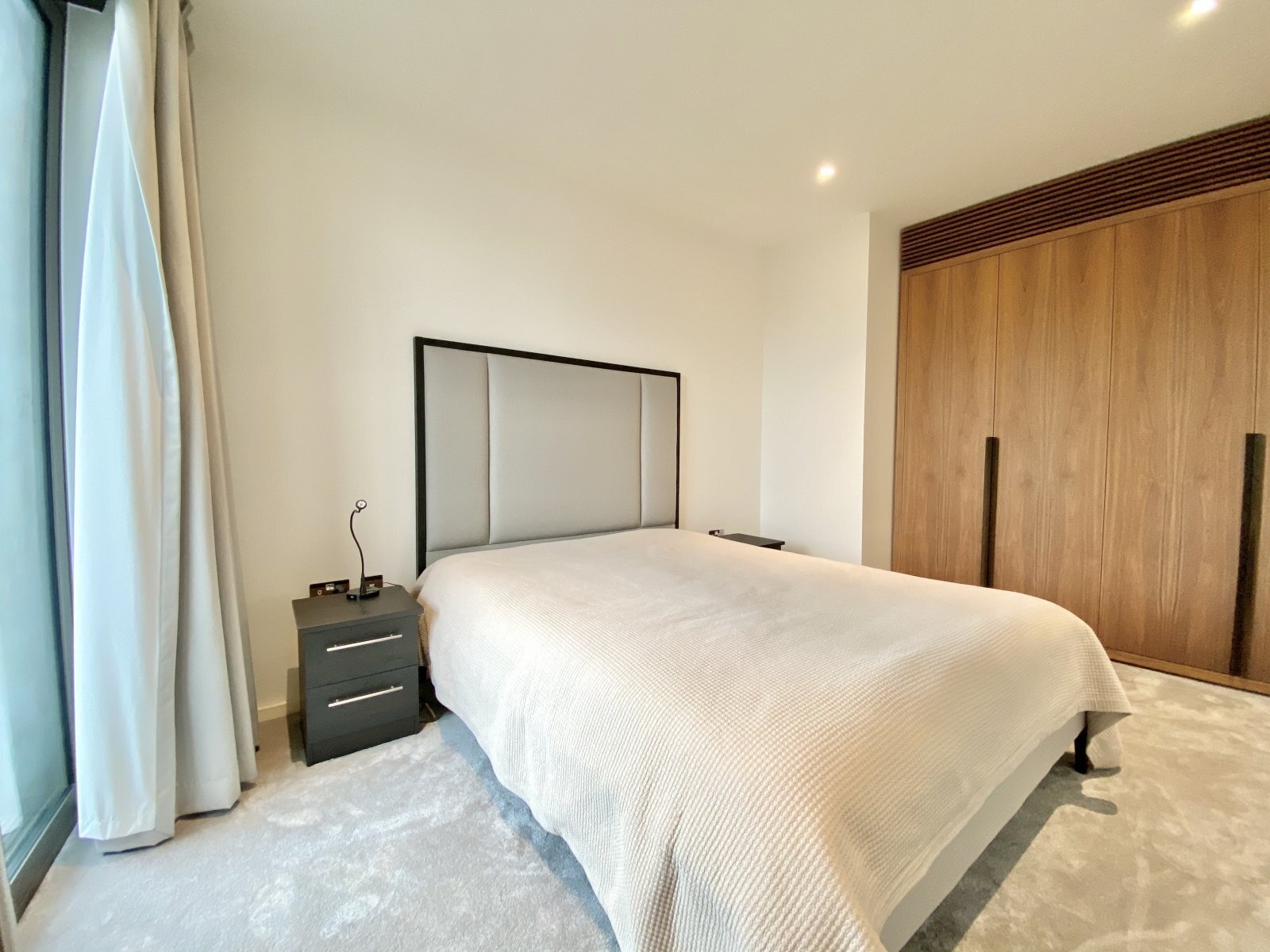 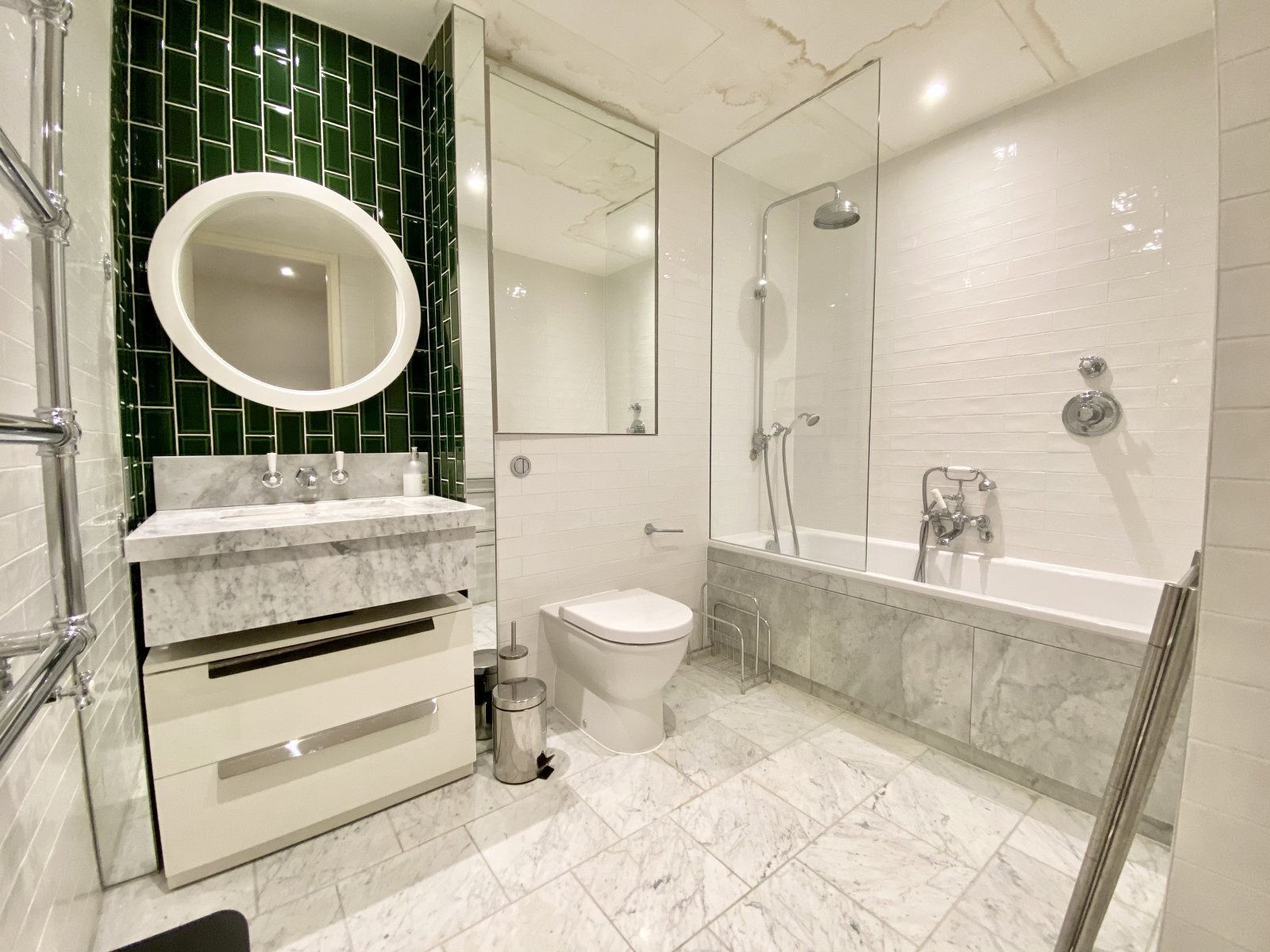 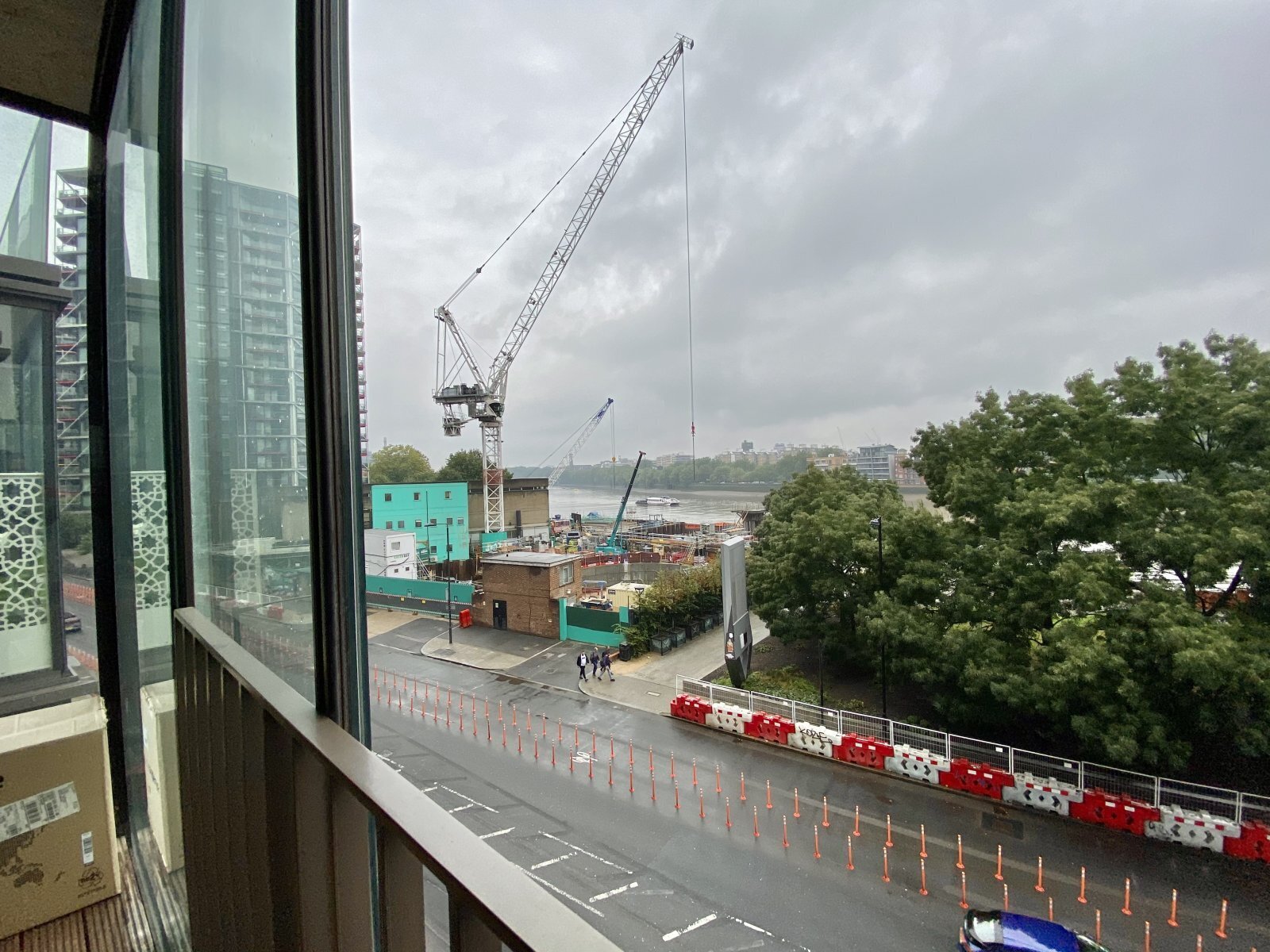 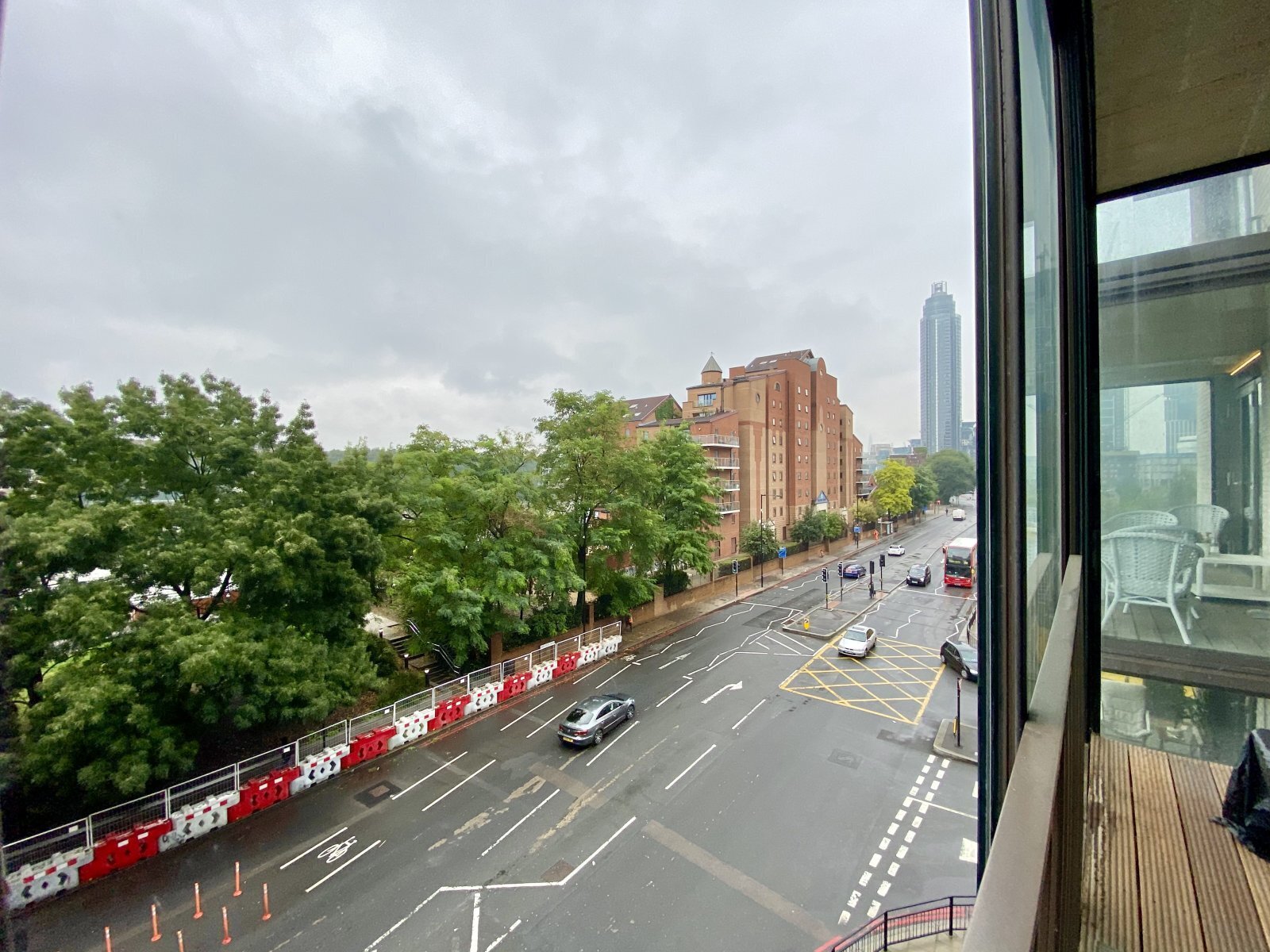 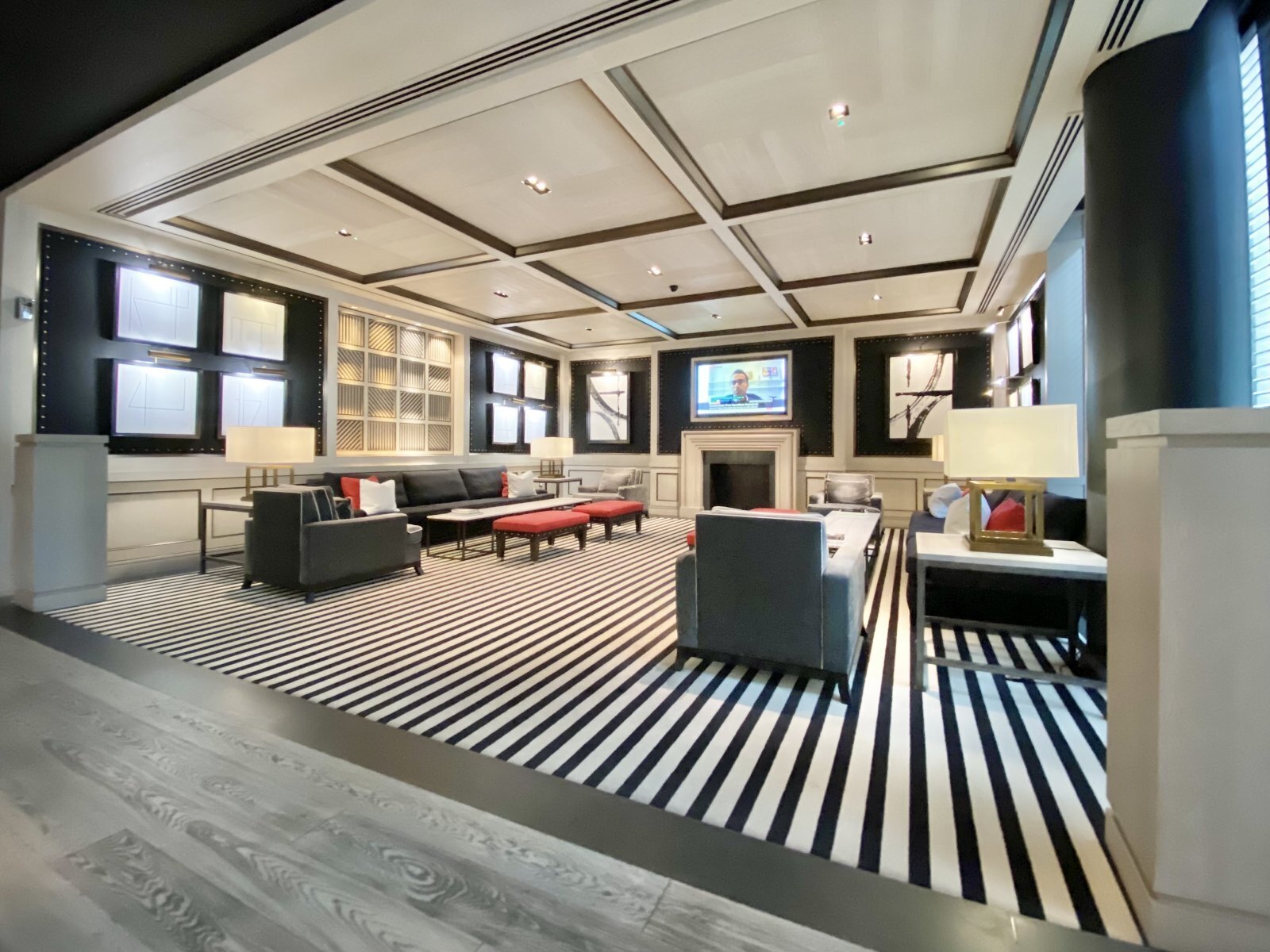 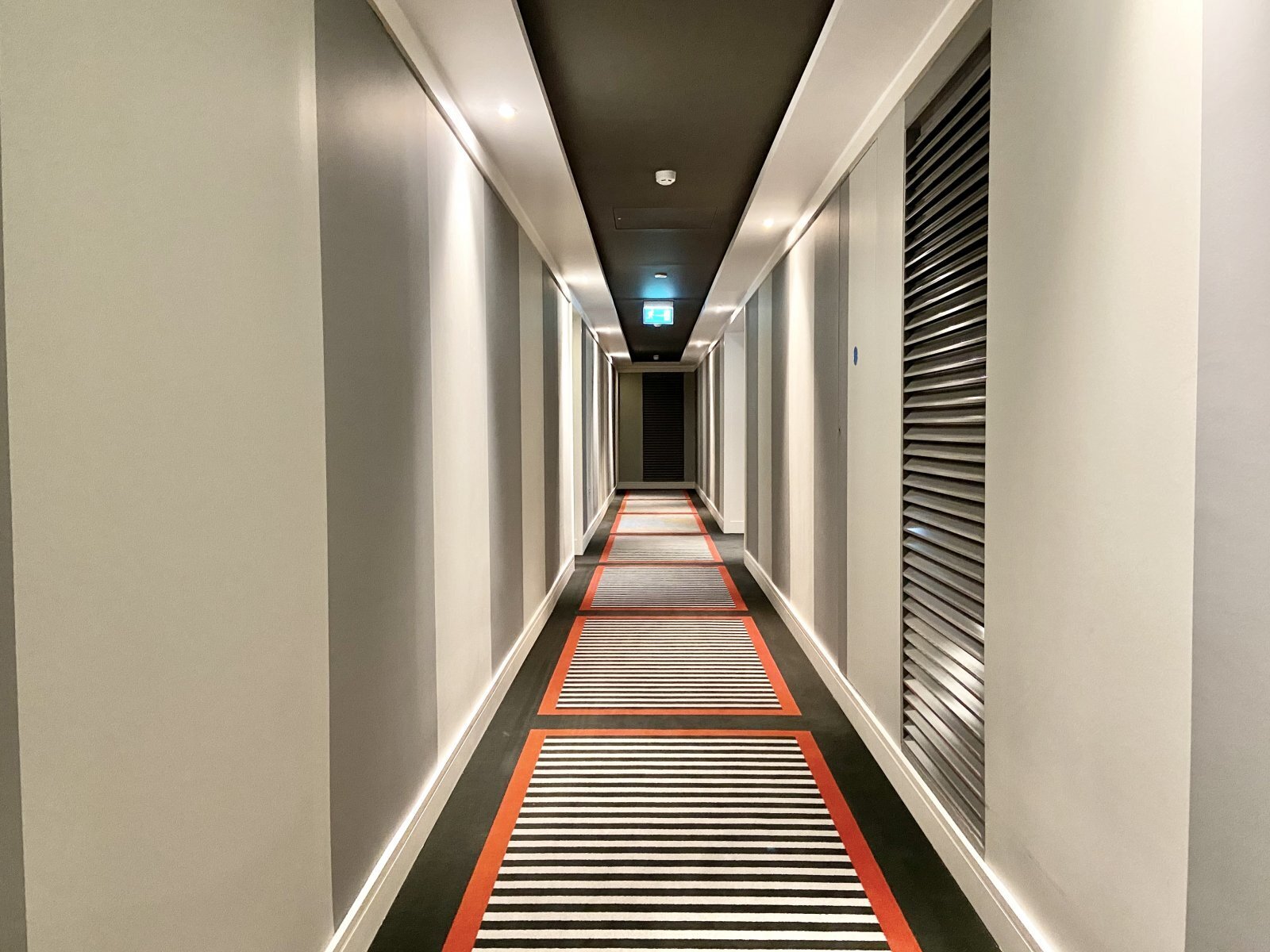 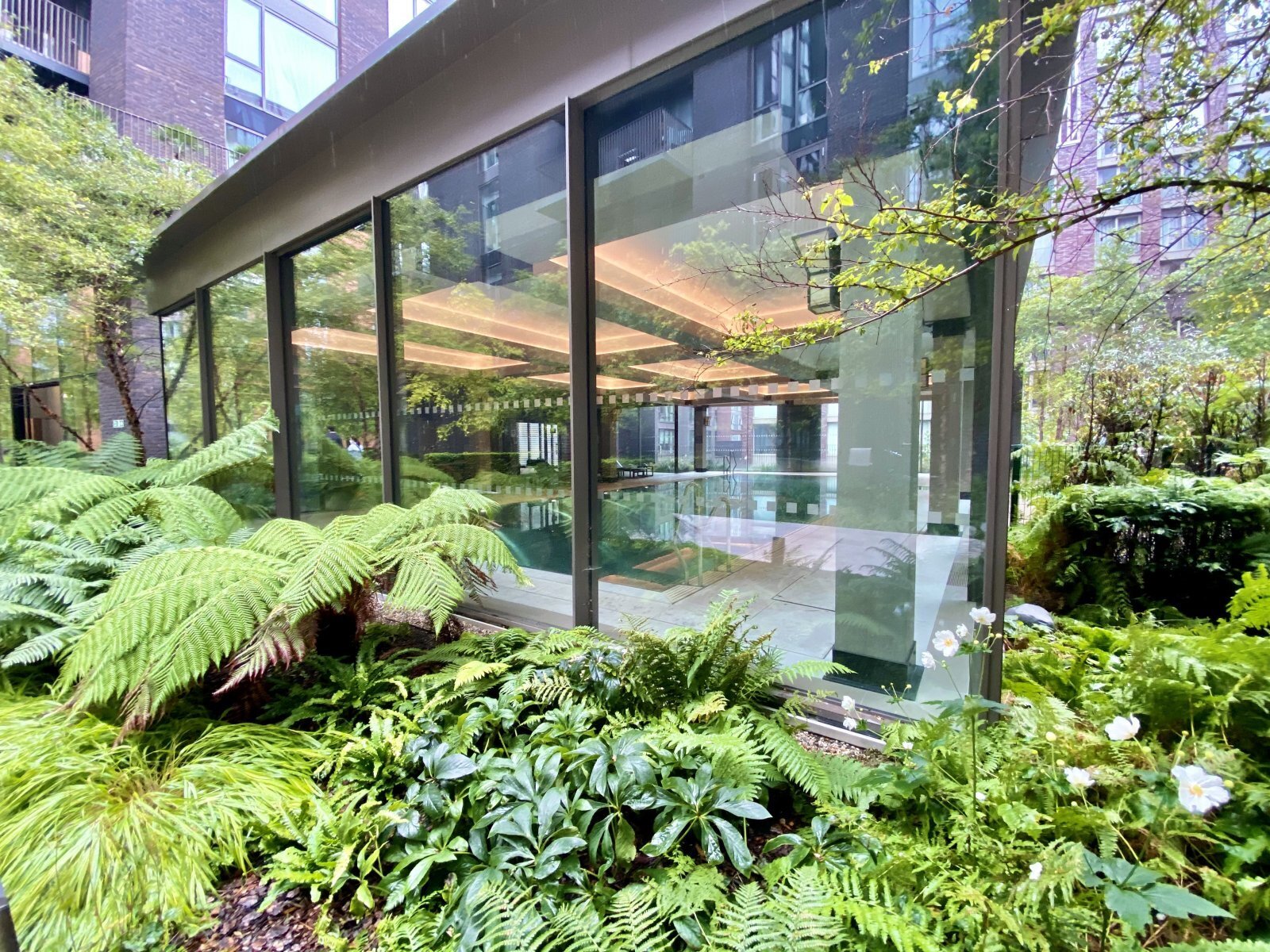 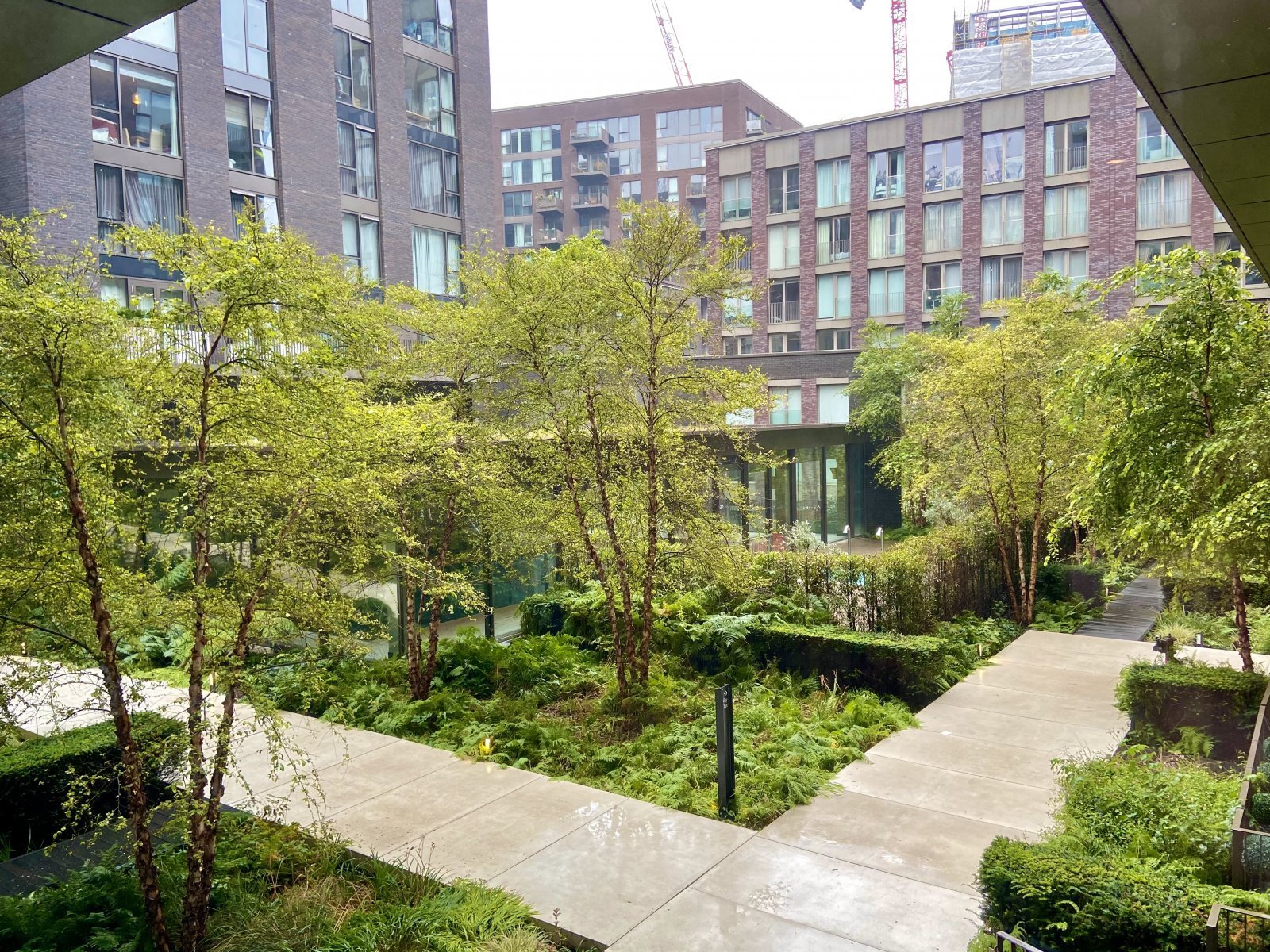