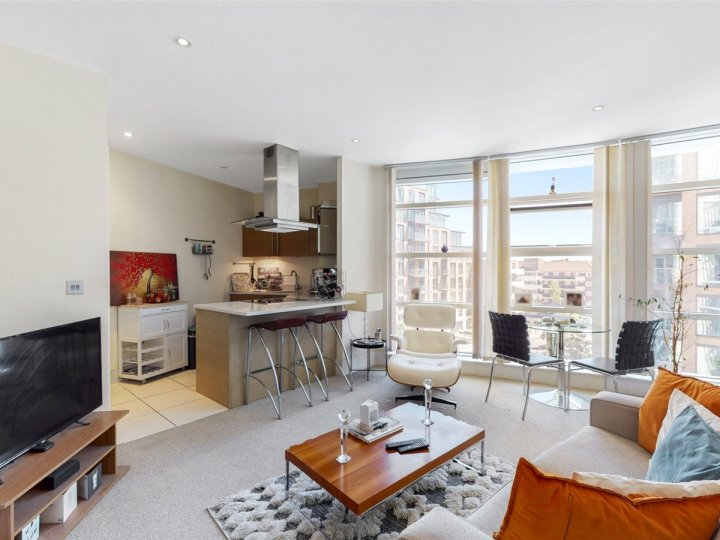 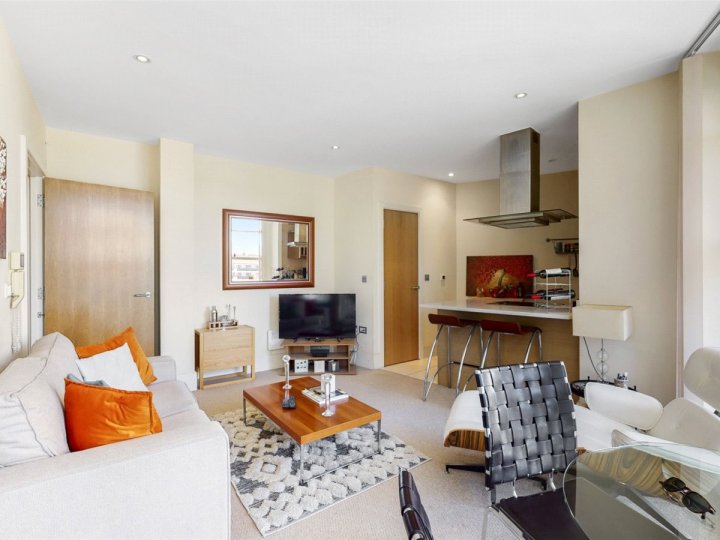 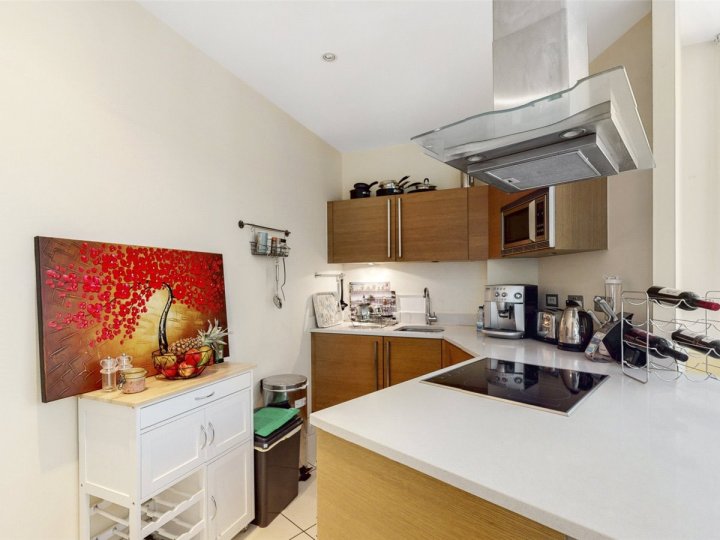 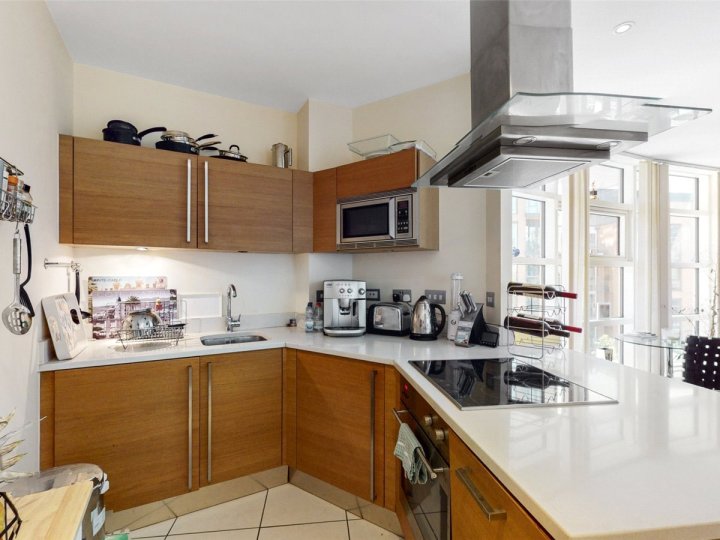 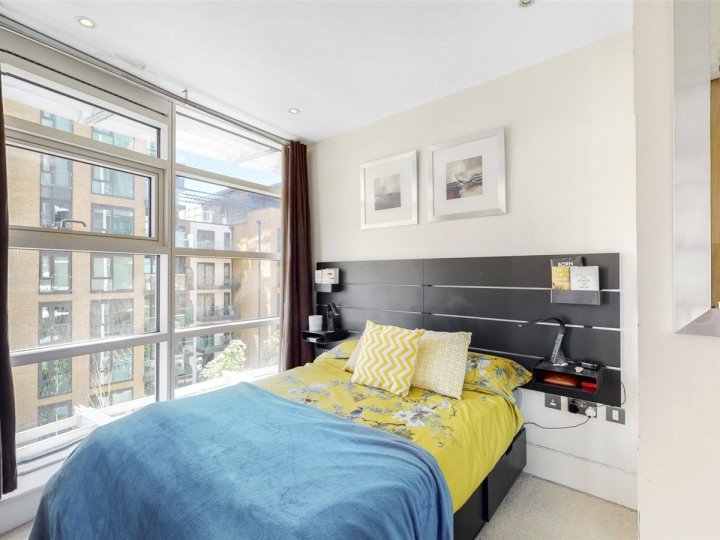 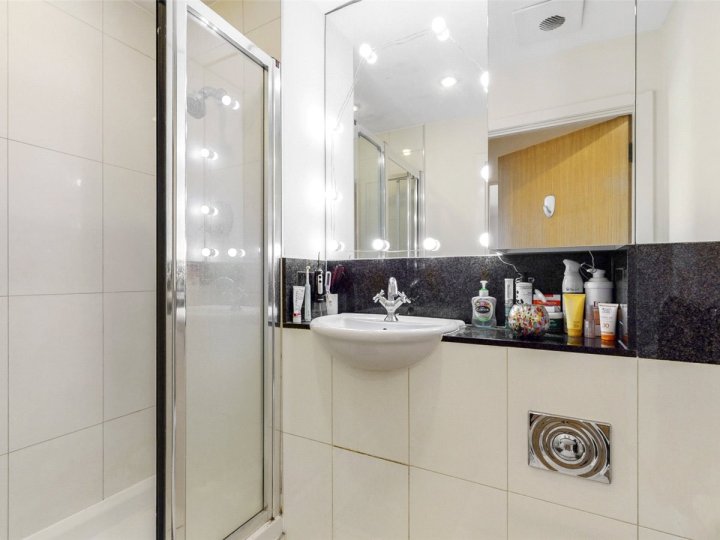 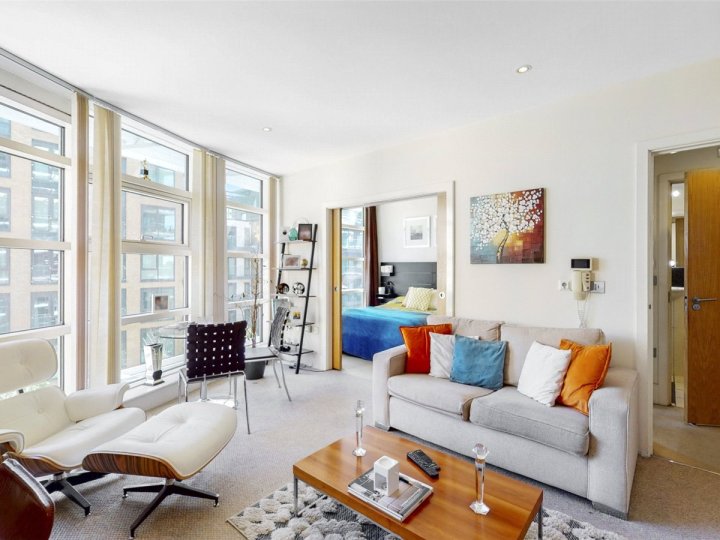 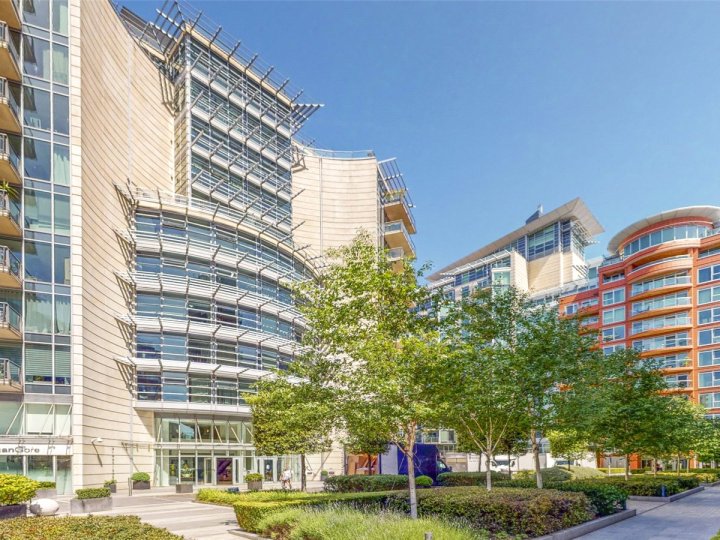 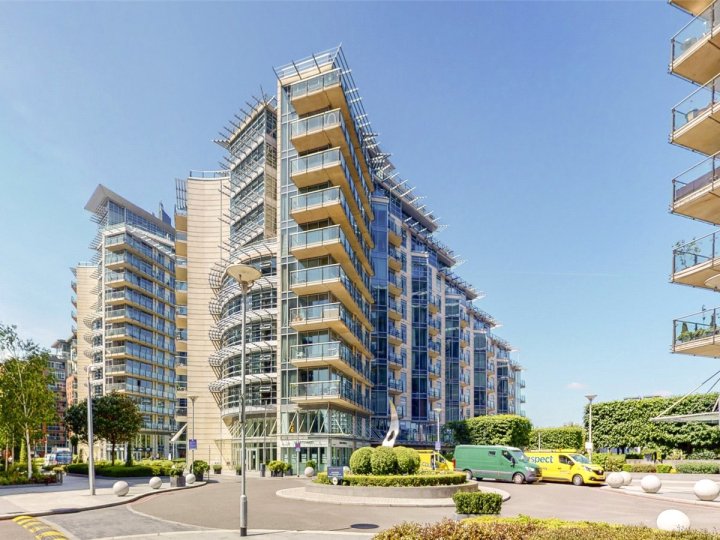 Nicely presented one bedroom apartment located in Battersea Reach, the popular riverside development. The apartment comprises of an open plan kitchen and living room with a separate bedroom and bathroom. The development benefits from on-site bars, cafés, restaurants and heath & leisure facilities. There is a 24 hour concierge and residents gym. Wandsworth Town being the closest Overground station with its links into London Victoria and Waterloo. Numerous bus routes located outside the development. 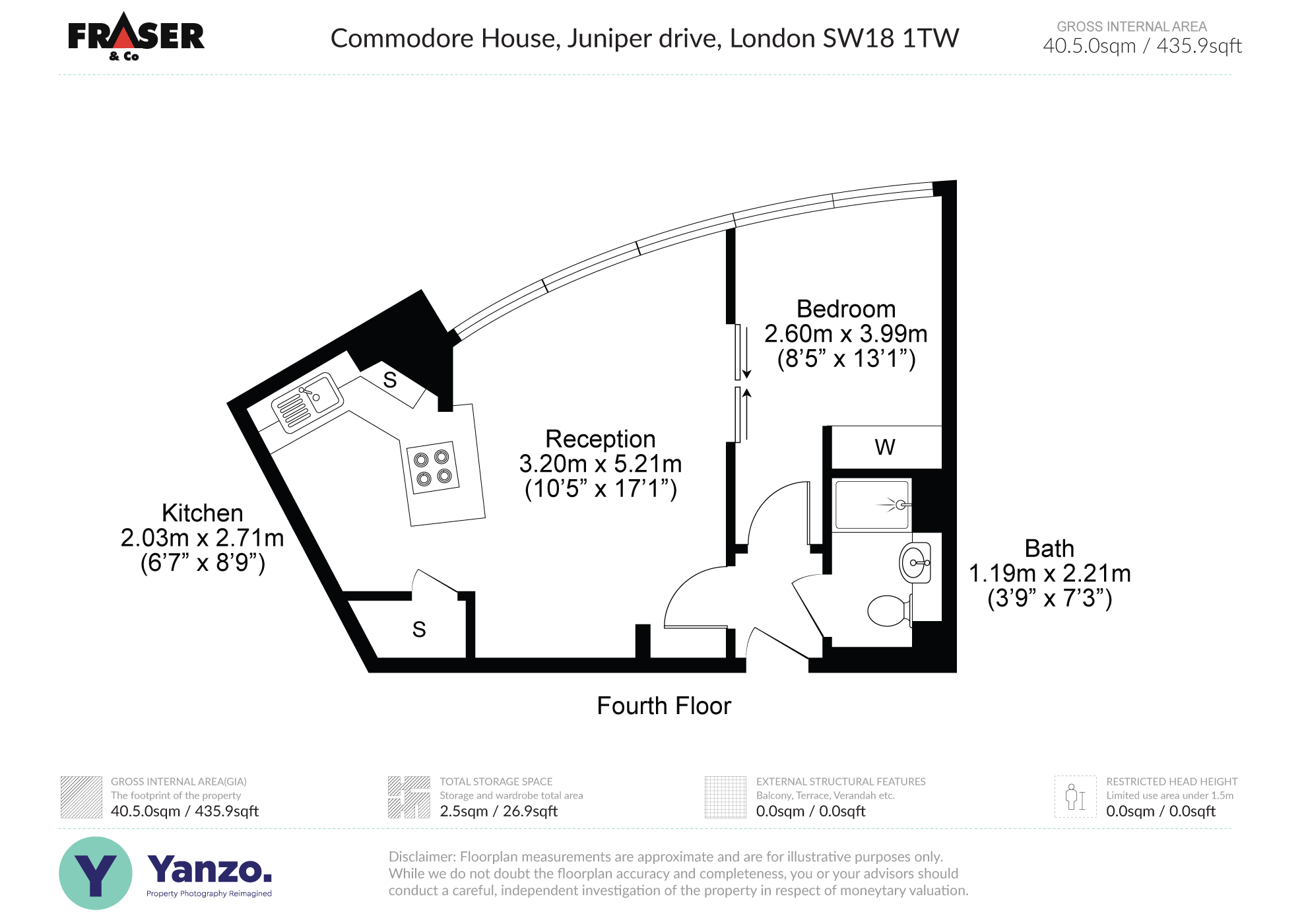 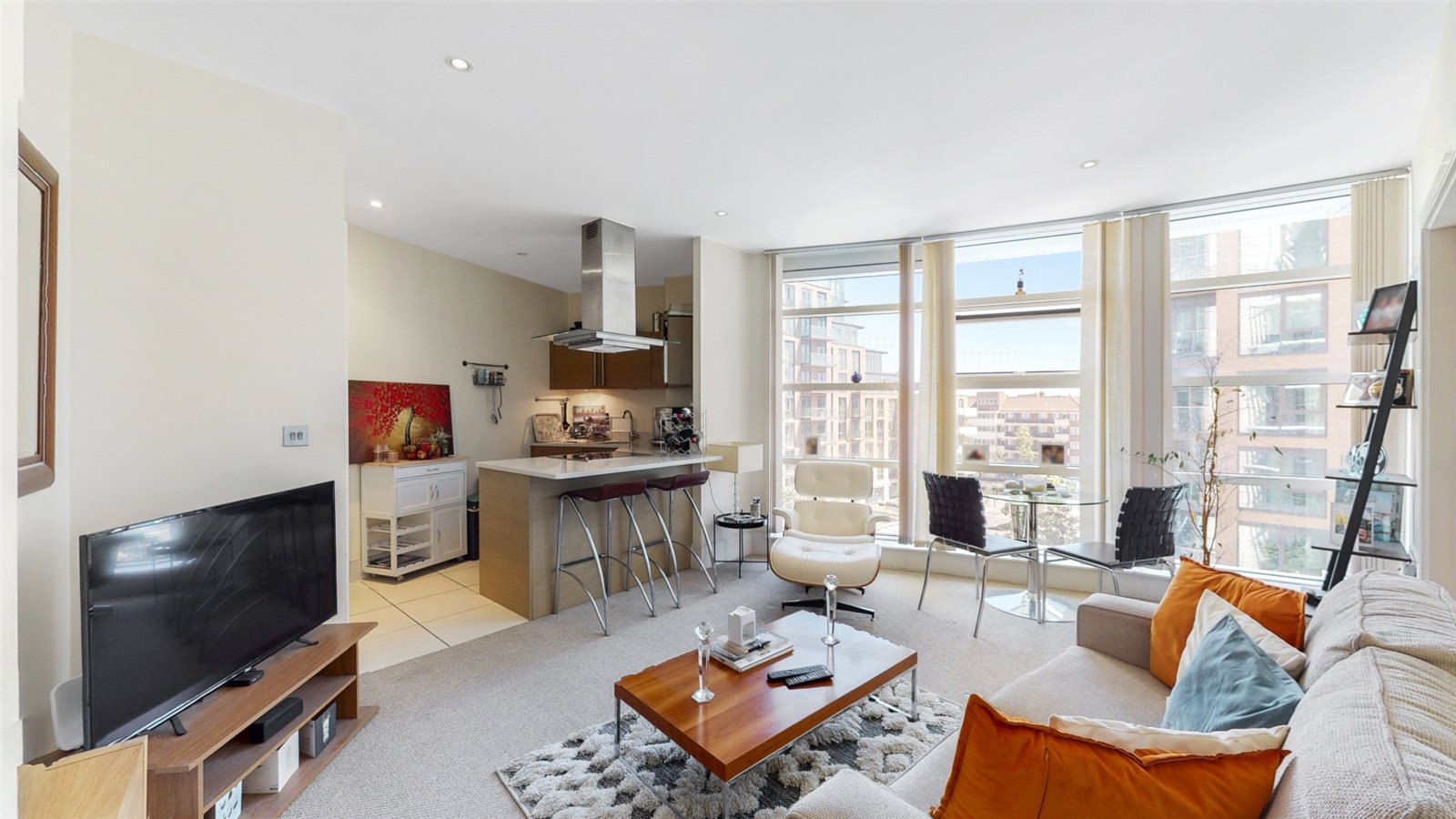 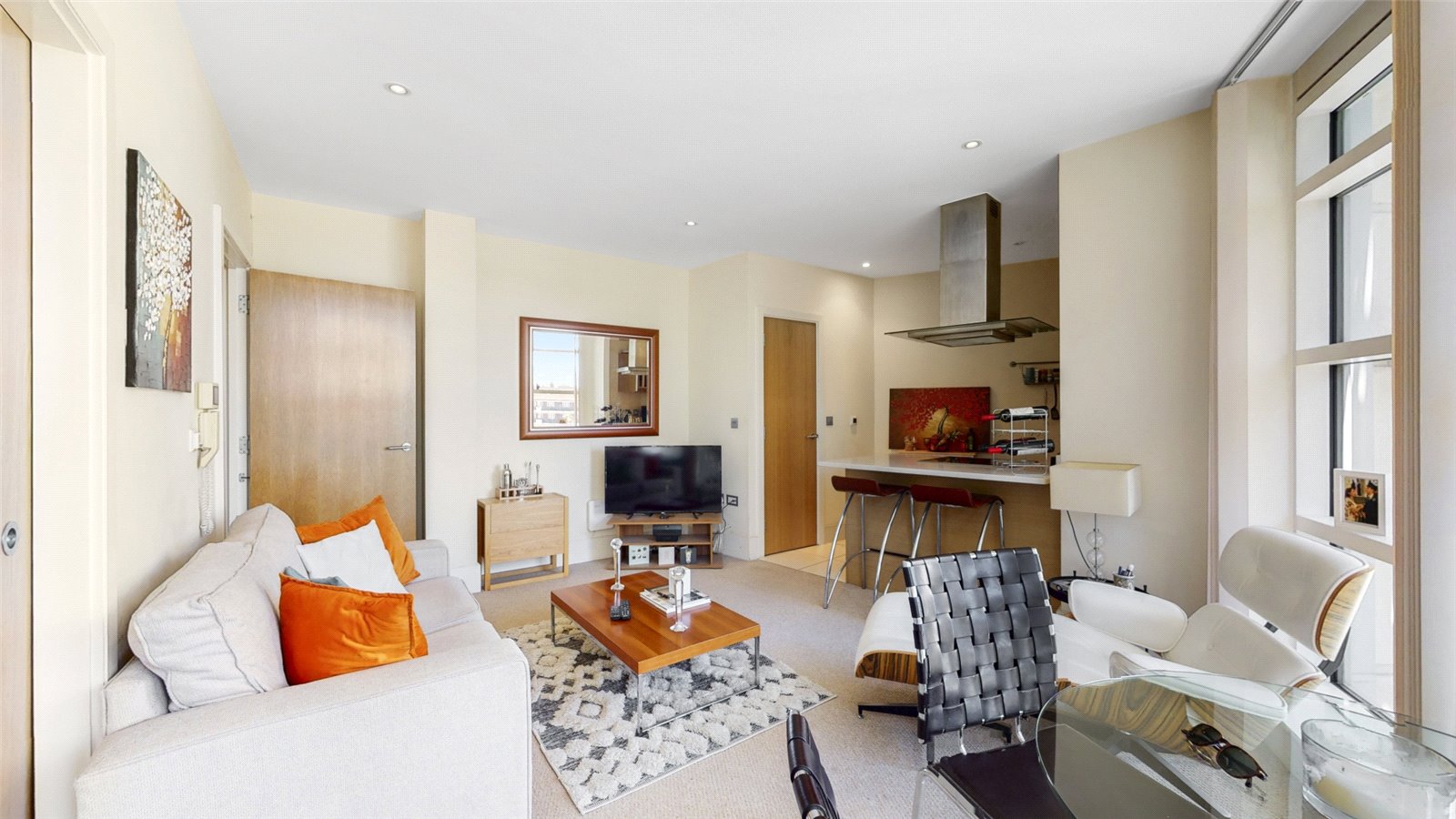 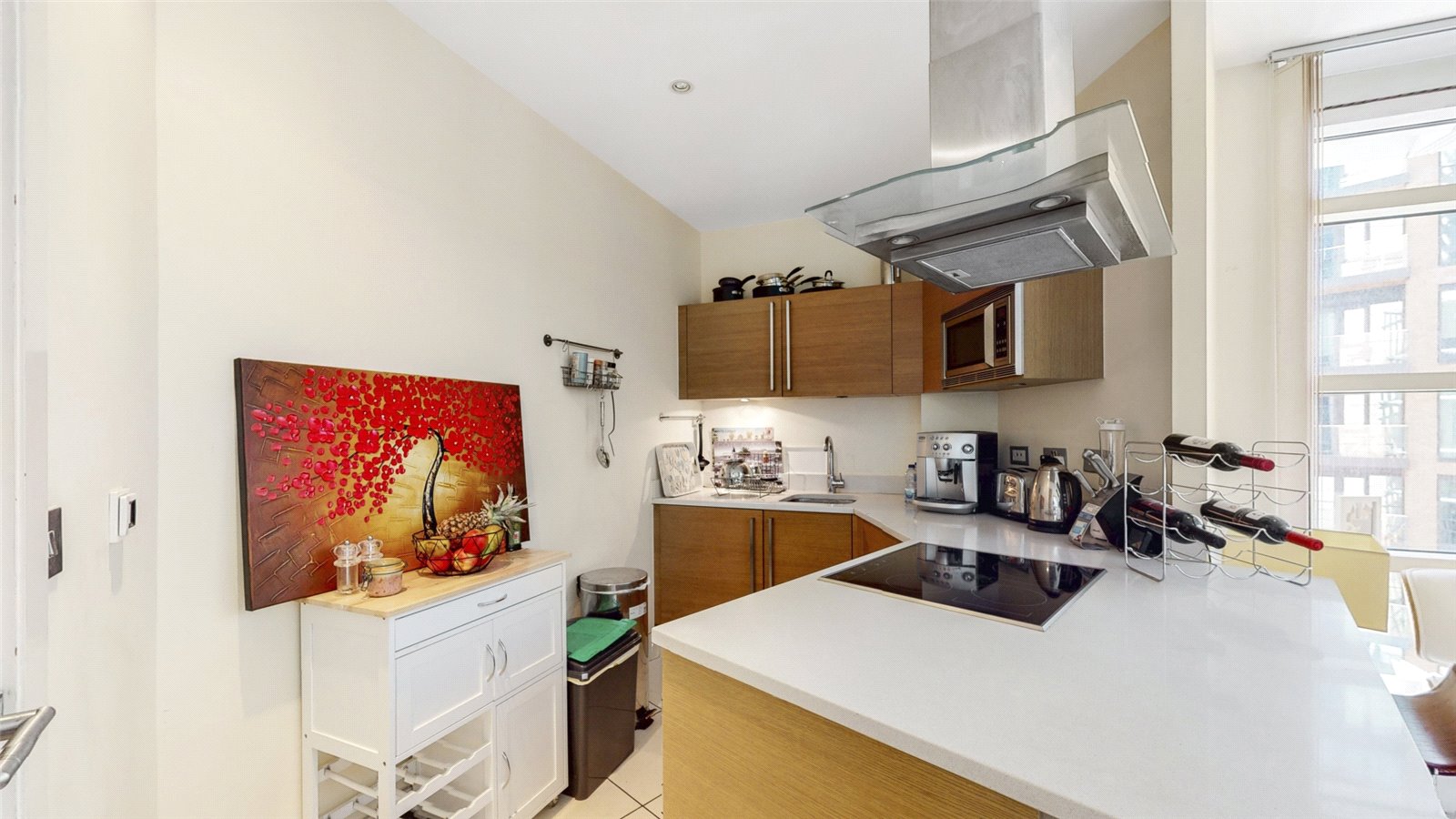 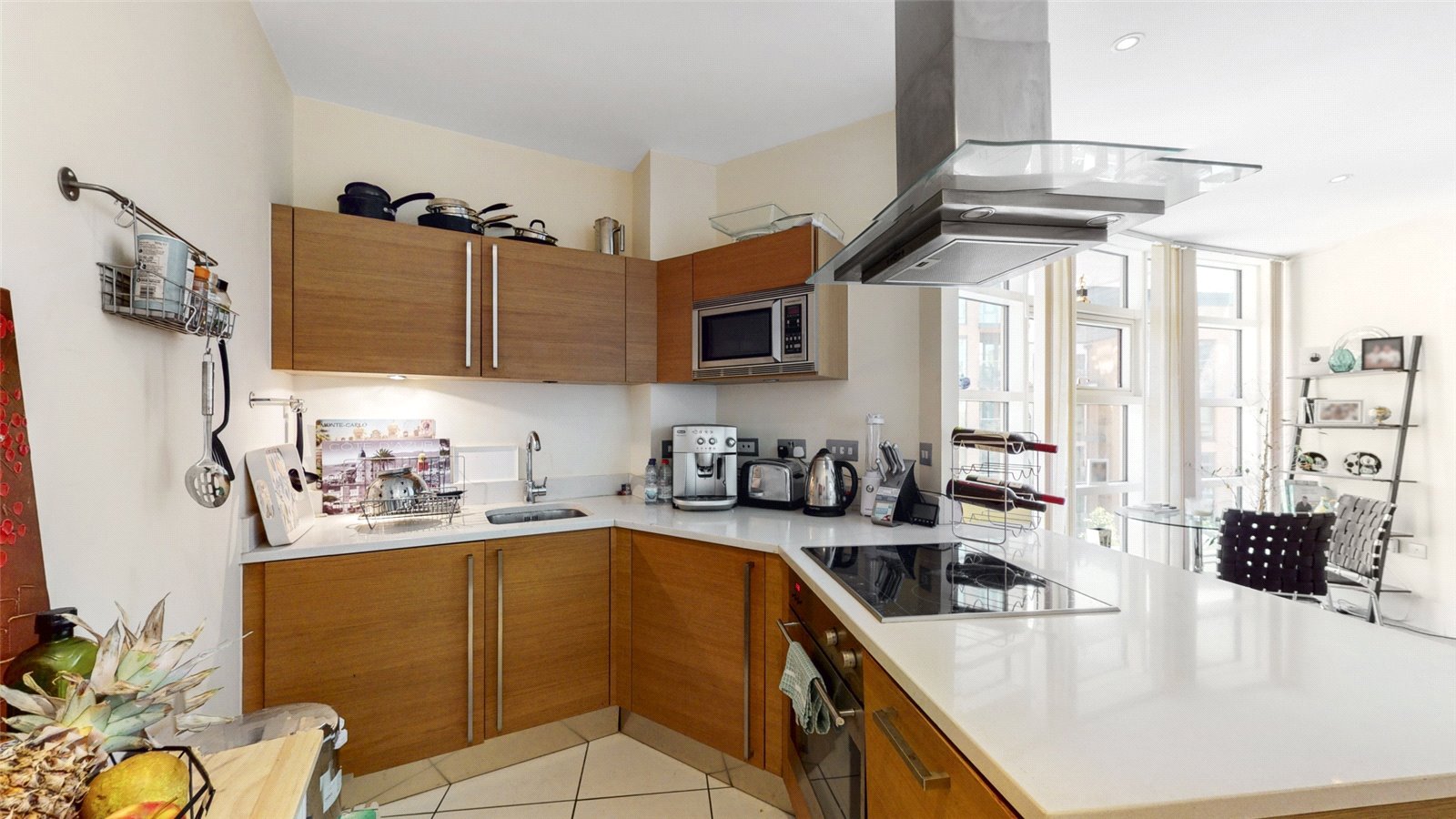 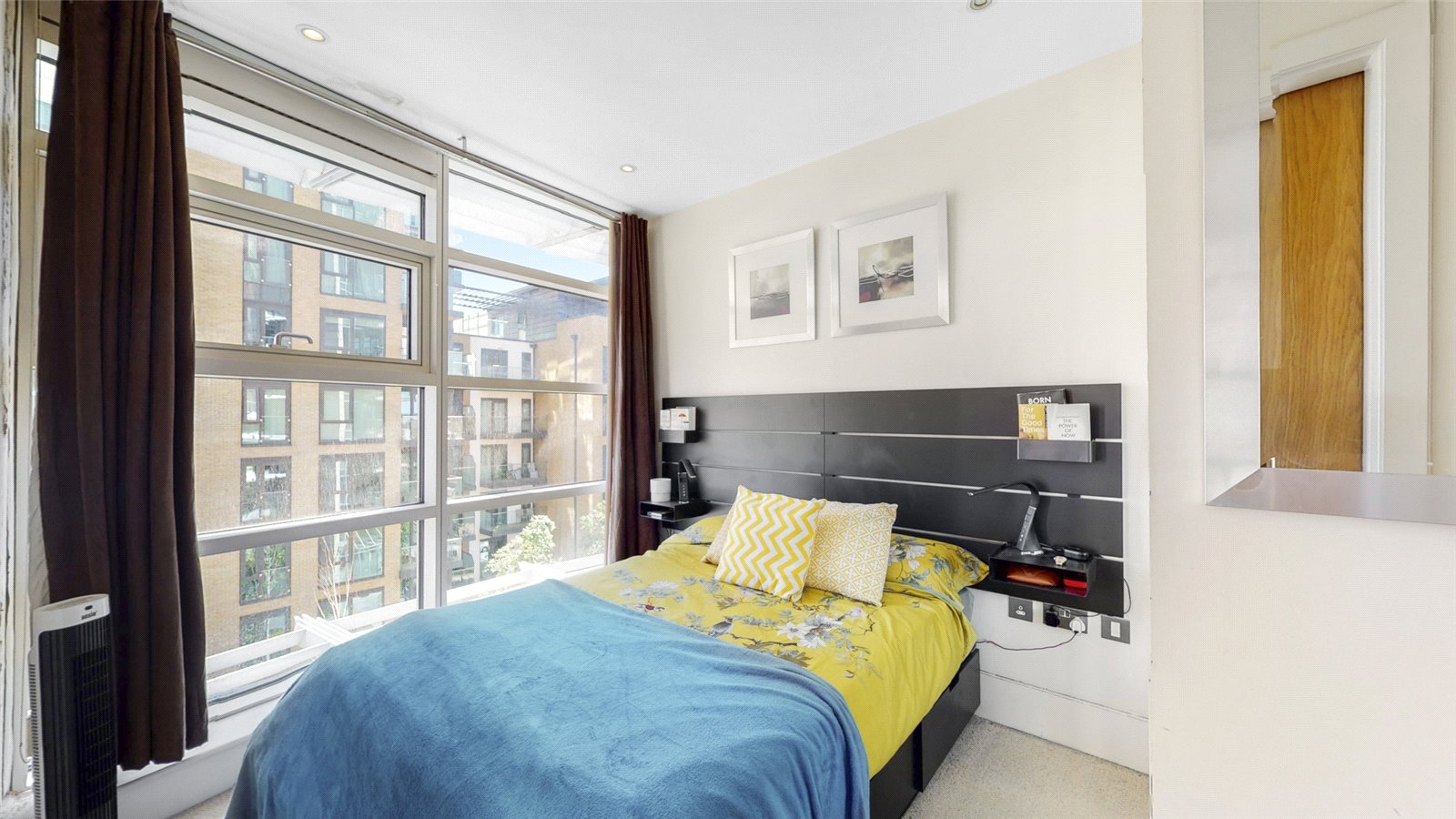 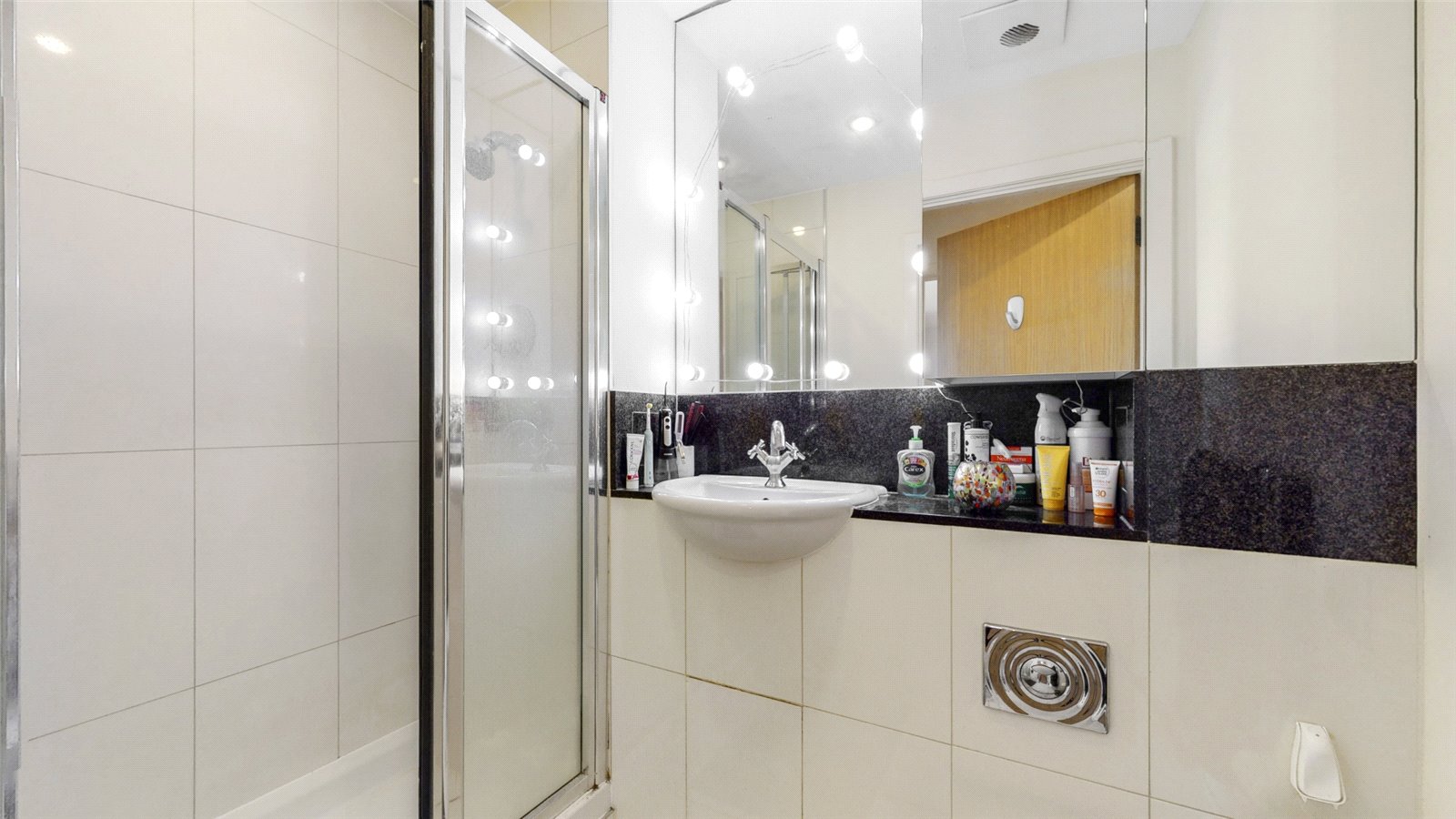 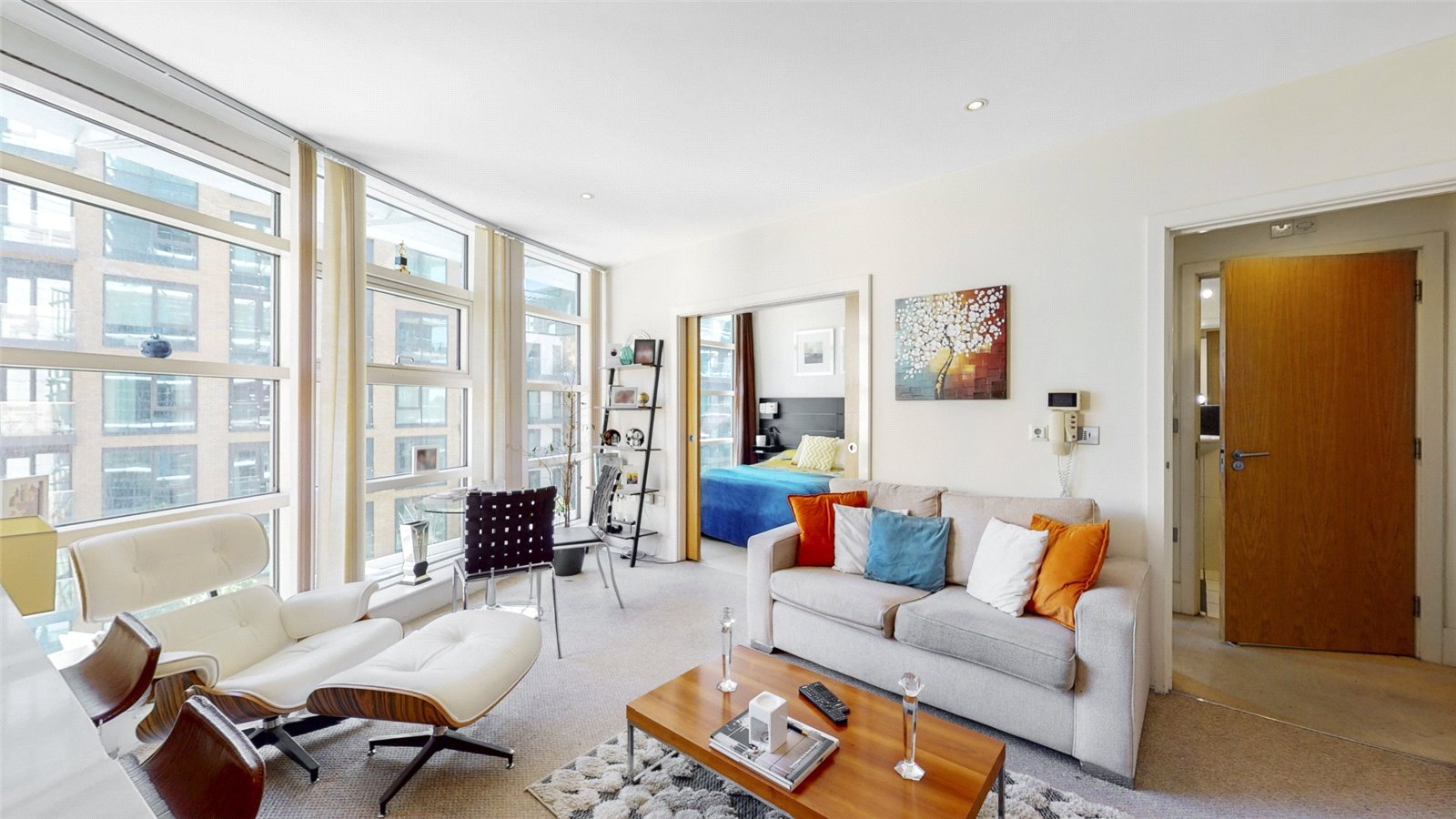 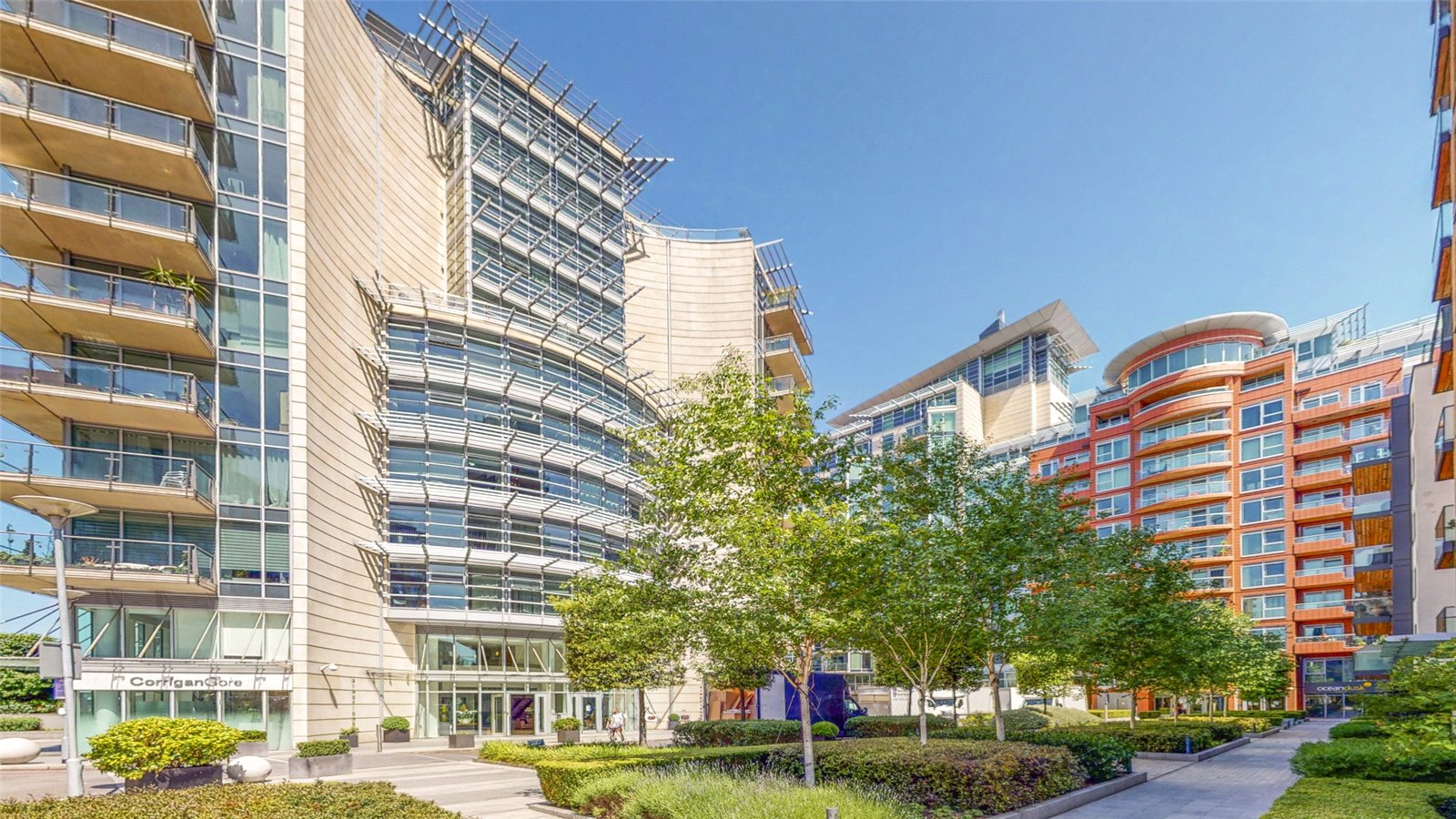 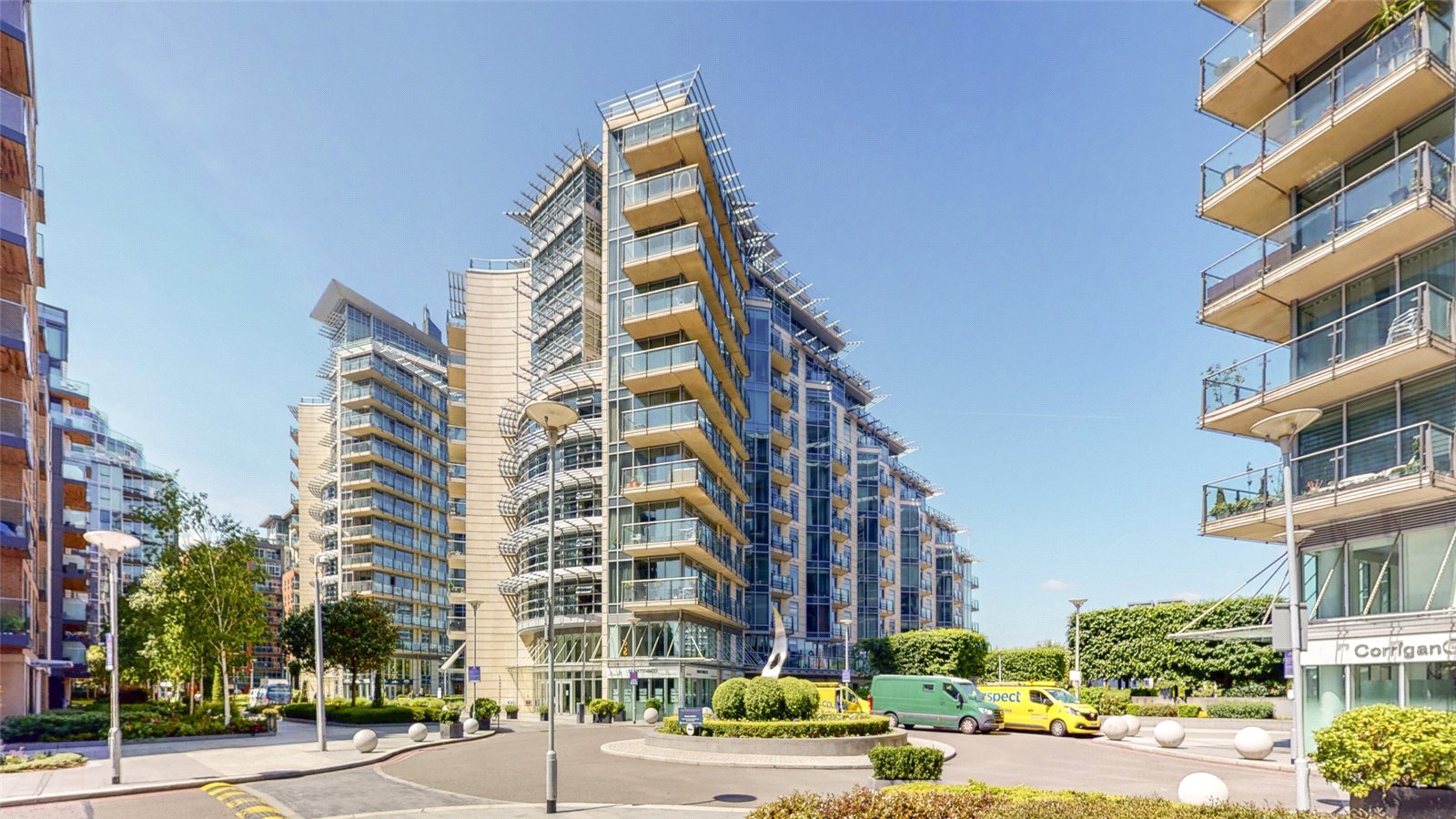 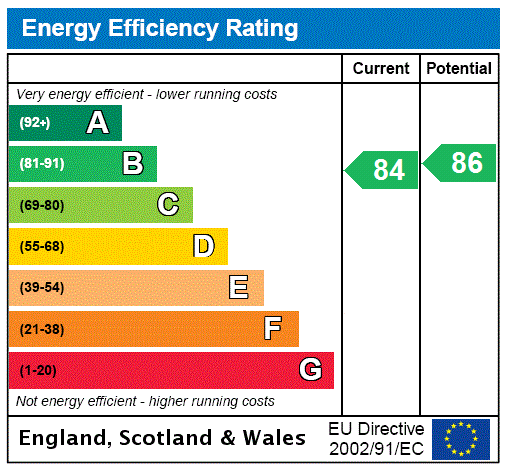