Earlsfield Place is a stylish collection of luxury apartments, penthouses and freehold houses situated in the picturesque Earlsfield a tranquil setting by the River Wandle. The apartments and houses have a luxury bespoke interior and include integrated appliances, stone worktops, chic bathrooms and contemporary kitchens all handpicked to create a home with an enviable finish. Earlsfield place is less than a few minutes' walk from Earlfield Station so commuting around the capital will be a simple. Earlsfield is situated in a chilled laidback atmosphere with an influx of cafes, restaurants and small boutique shops making it a popular area for young professionals and families. This location is an affluent and established suburb of South West London and characterised by Victorian Terraced housing with large open spaces including Wandsworth Common, Wimbledon park, St Georges Park and the Riverside. The development is situated a 5 minute* walk from Earlsfield Station providing access into Central London via Southwestern Railway. Estimated Completion-Q2 2021* Stamp duty savings to be had. Internal images are from the show flat and external image is CGI

Location
Wimbledon's heritage dates back to the Iron Age, and there's the remains of a fortified village on Wimbledon Common to prove it. There is also a handful of properties that date from the 16th century, when Wimbledon was a royal abode, and a 19th century windmill left over from the town's industrial era, lending a real sense of history to the area. With the wilds of the Common, plus verdant Richmond and Wimbledon Parks close by, and the village at the top of the hill, visitors would be forgiven for thinking they'd left London altogether. The area divides roughly into the busy town, where the station is, and the village. Combined they offer all the practical resources and amenities residents could wish for, alongside a taste of a more countrified life, with open space, boutique shopping and traditional pubs. Families settle here in large numbers and it’s an ever-popular destination with commuters, who can get to work in central London in half an hour or so. Read our Wimbledon Property Guide
Transport 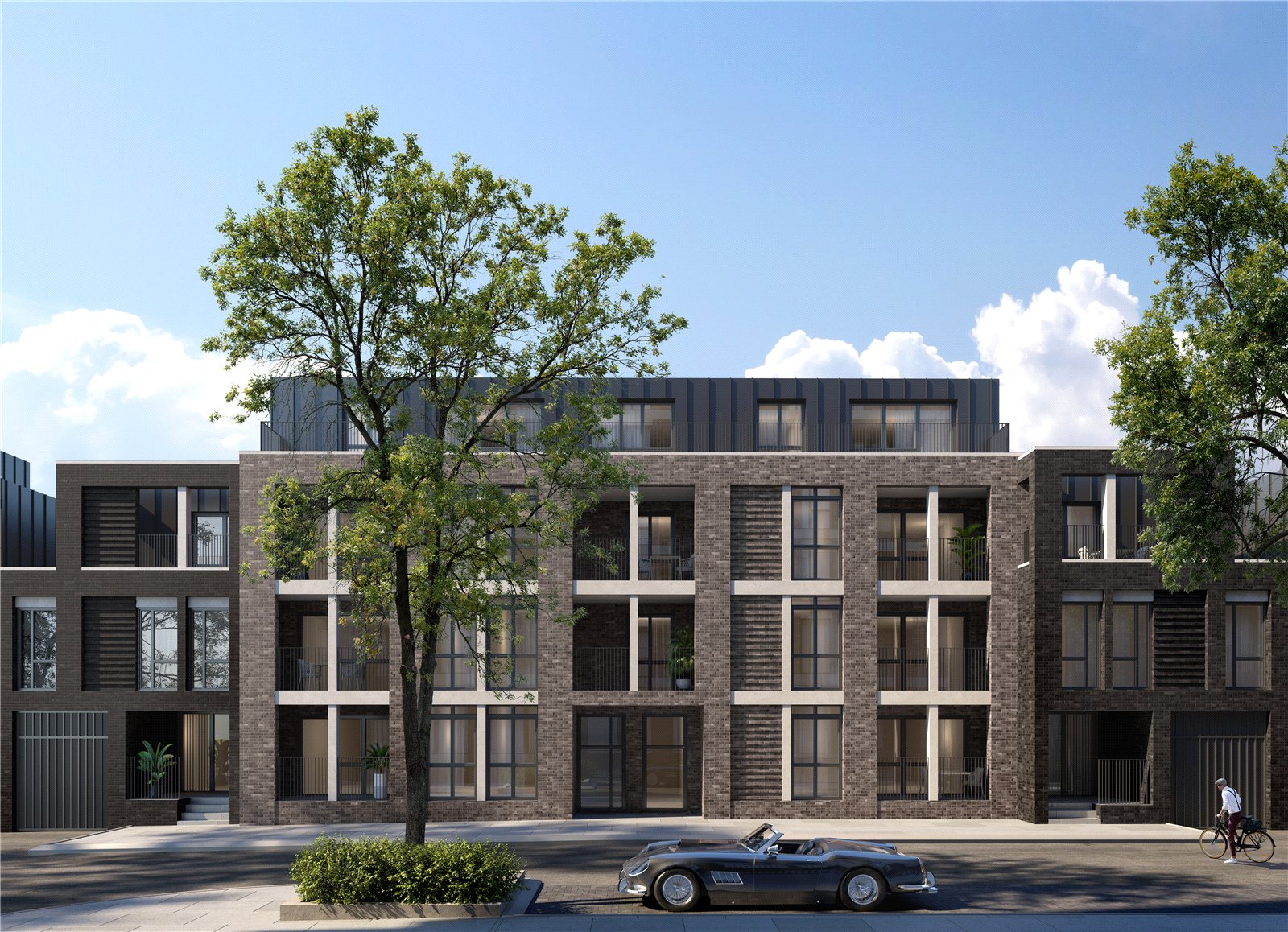 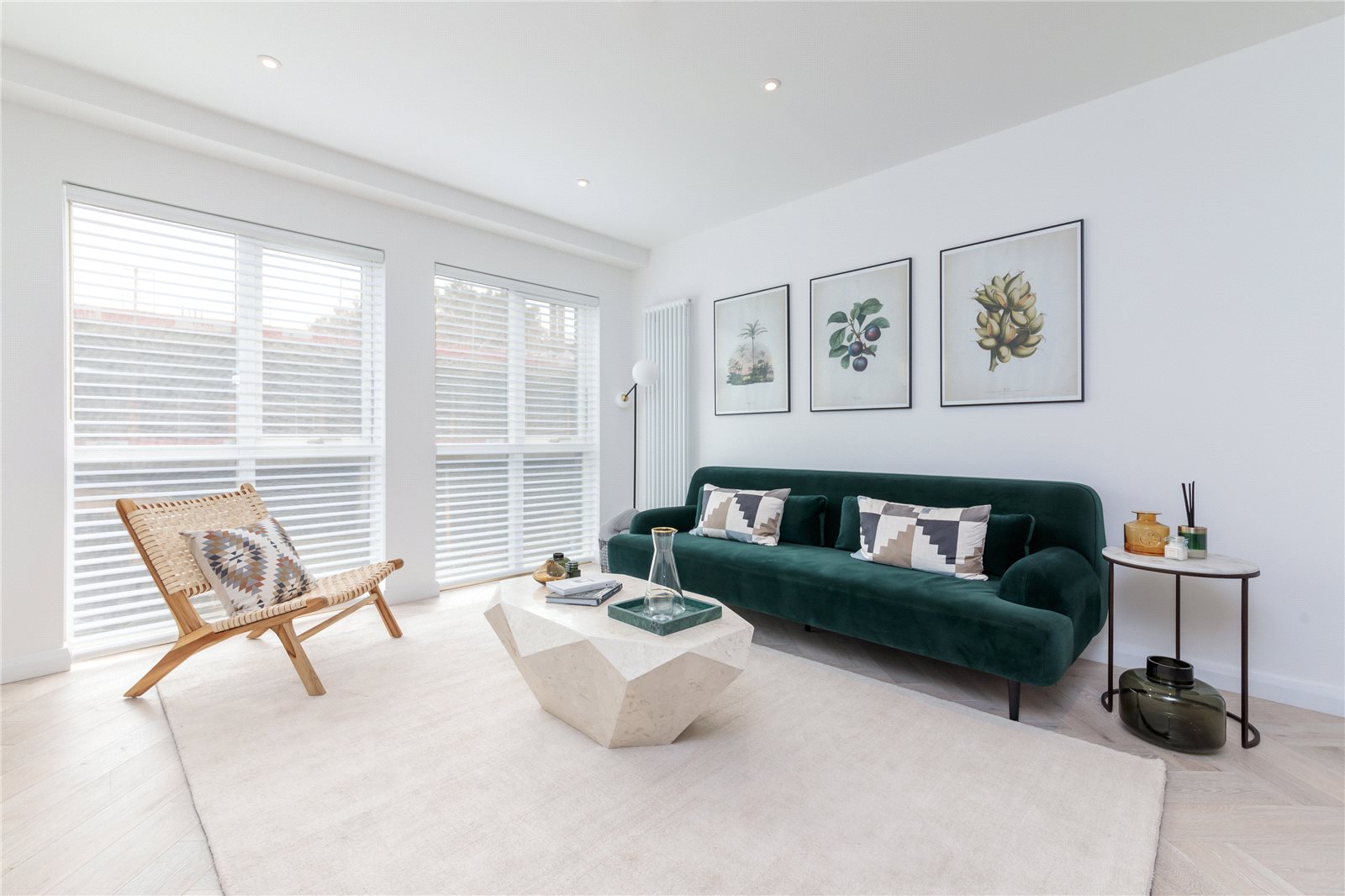 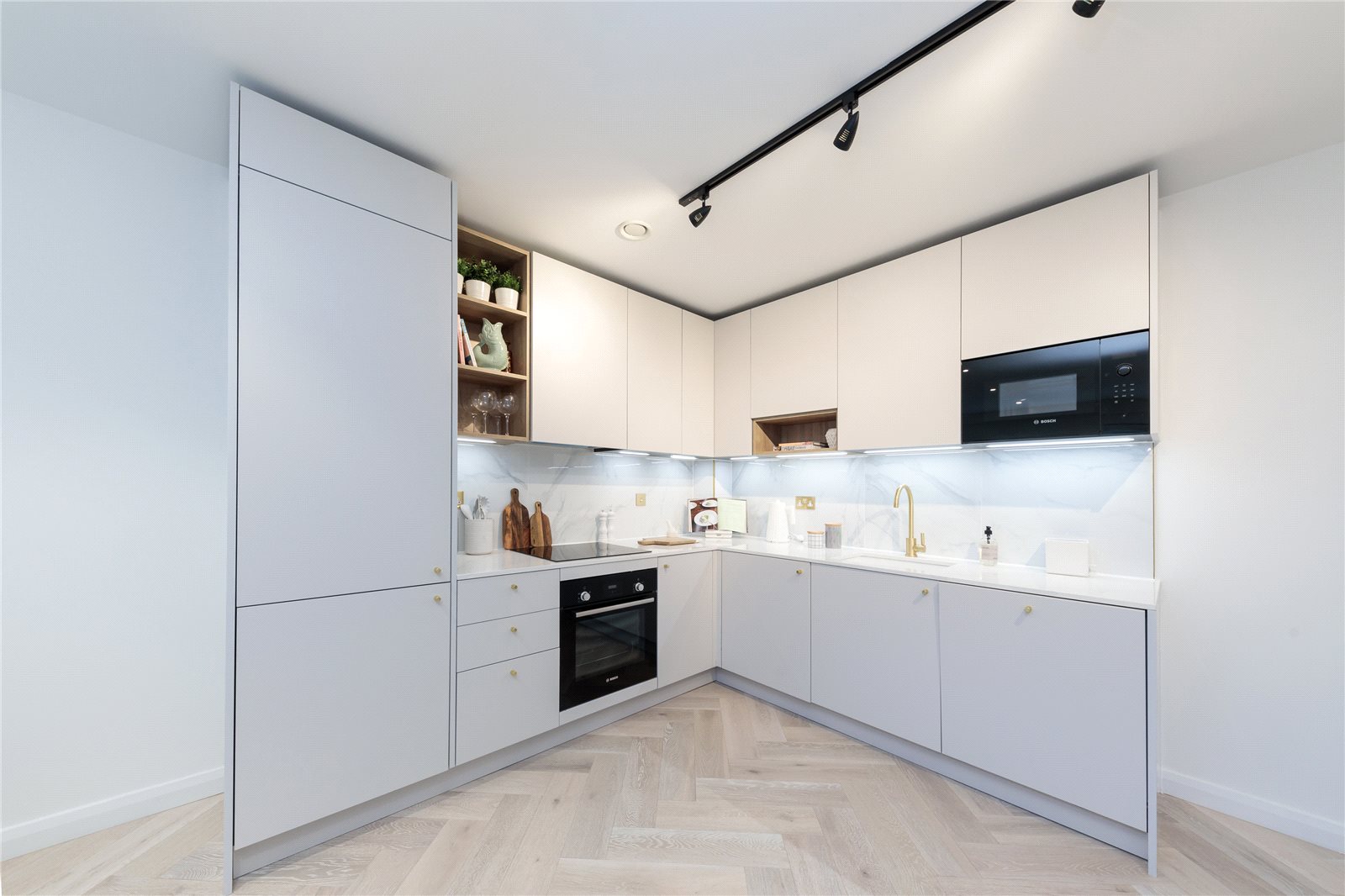 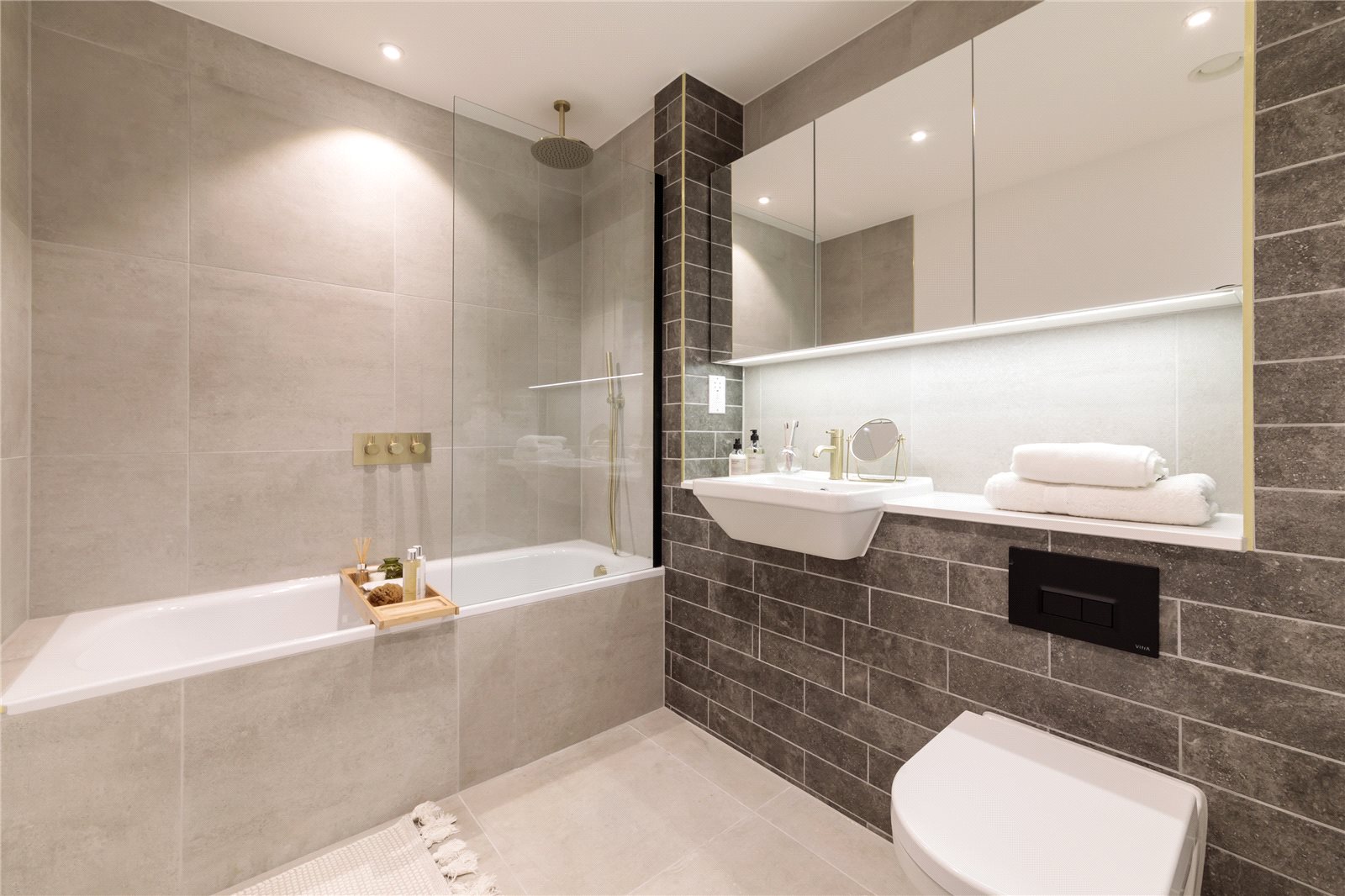 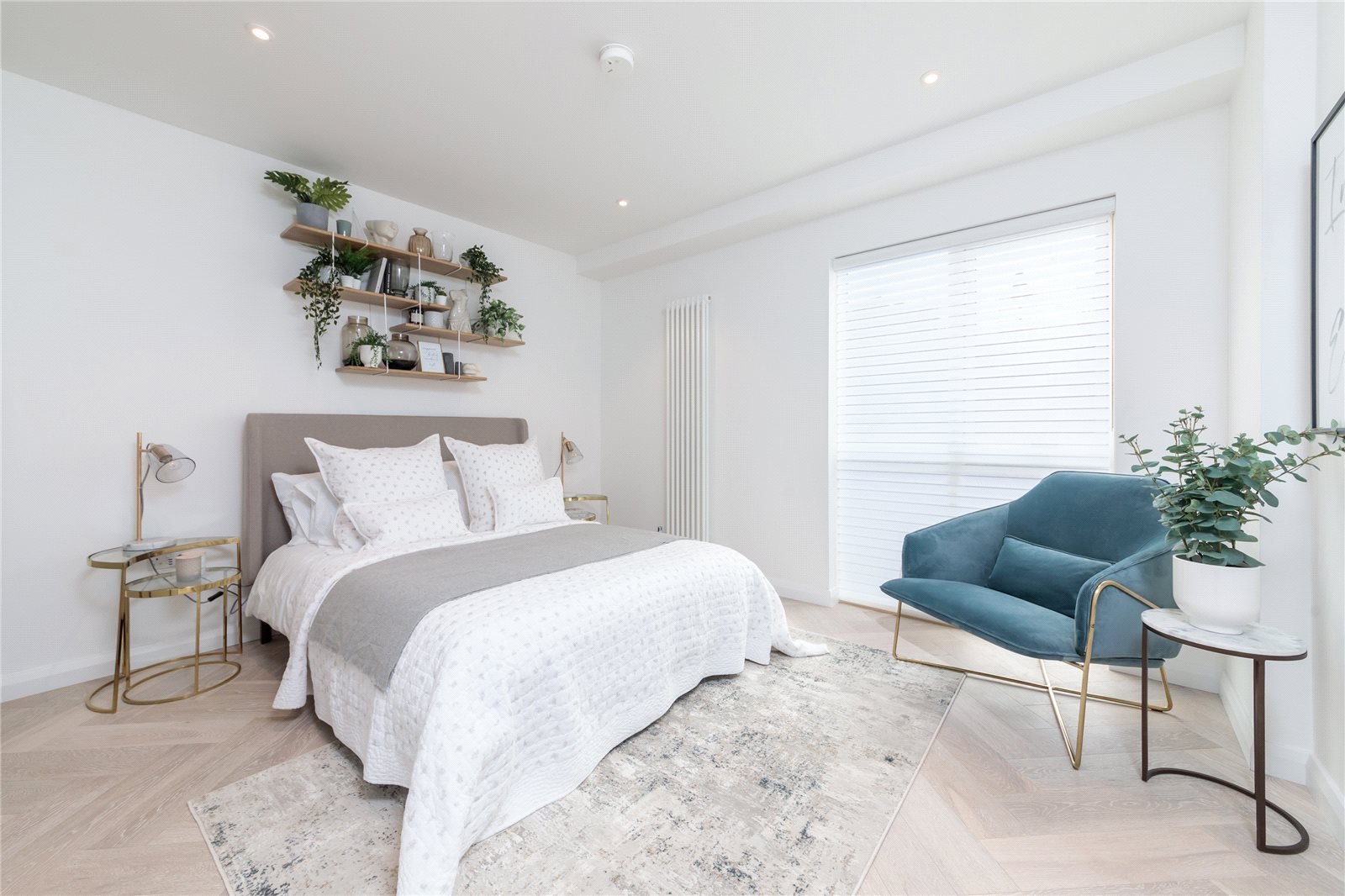 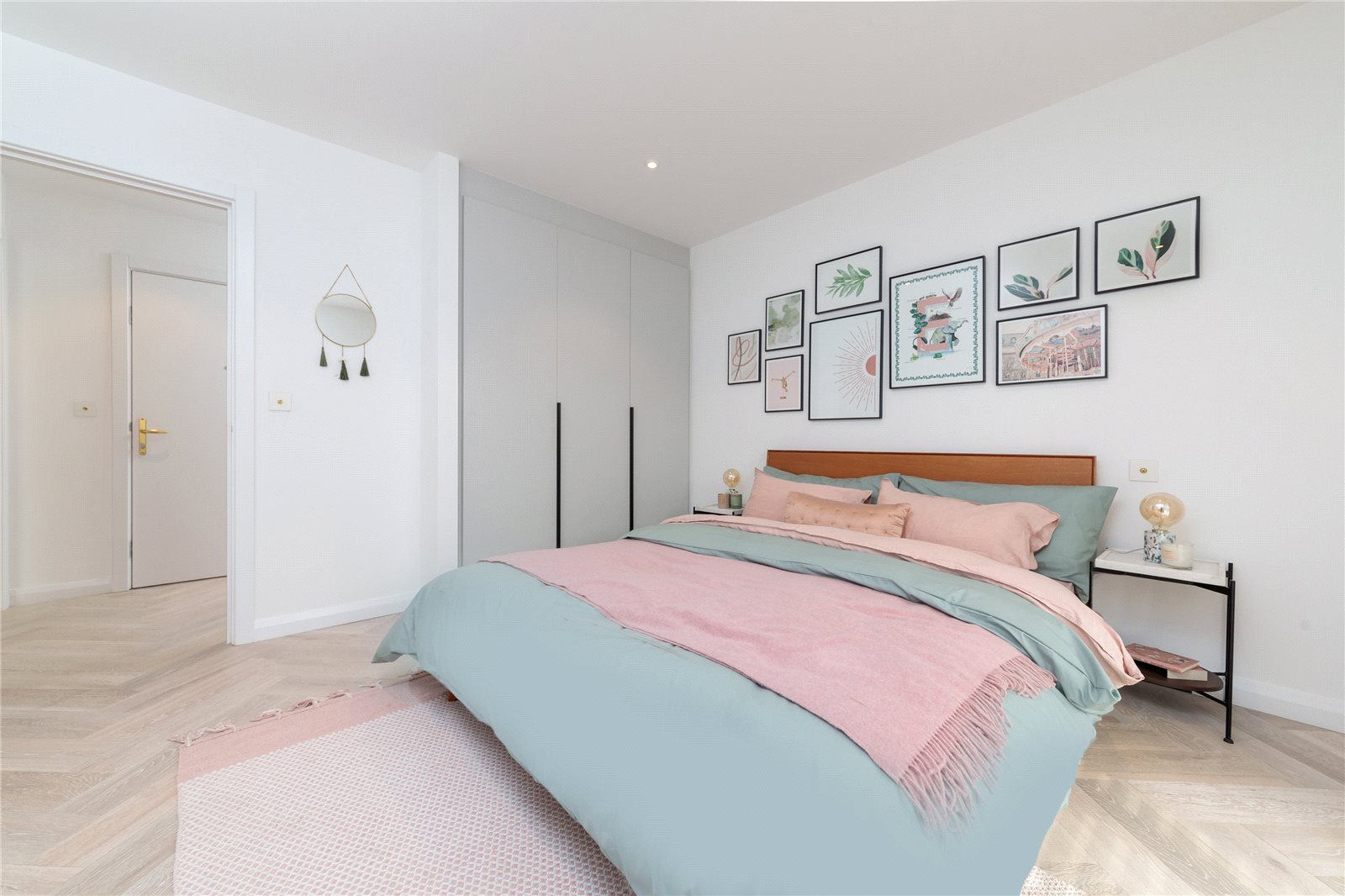 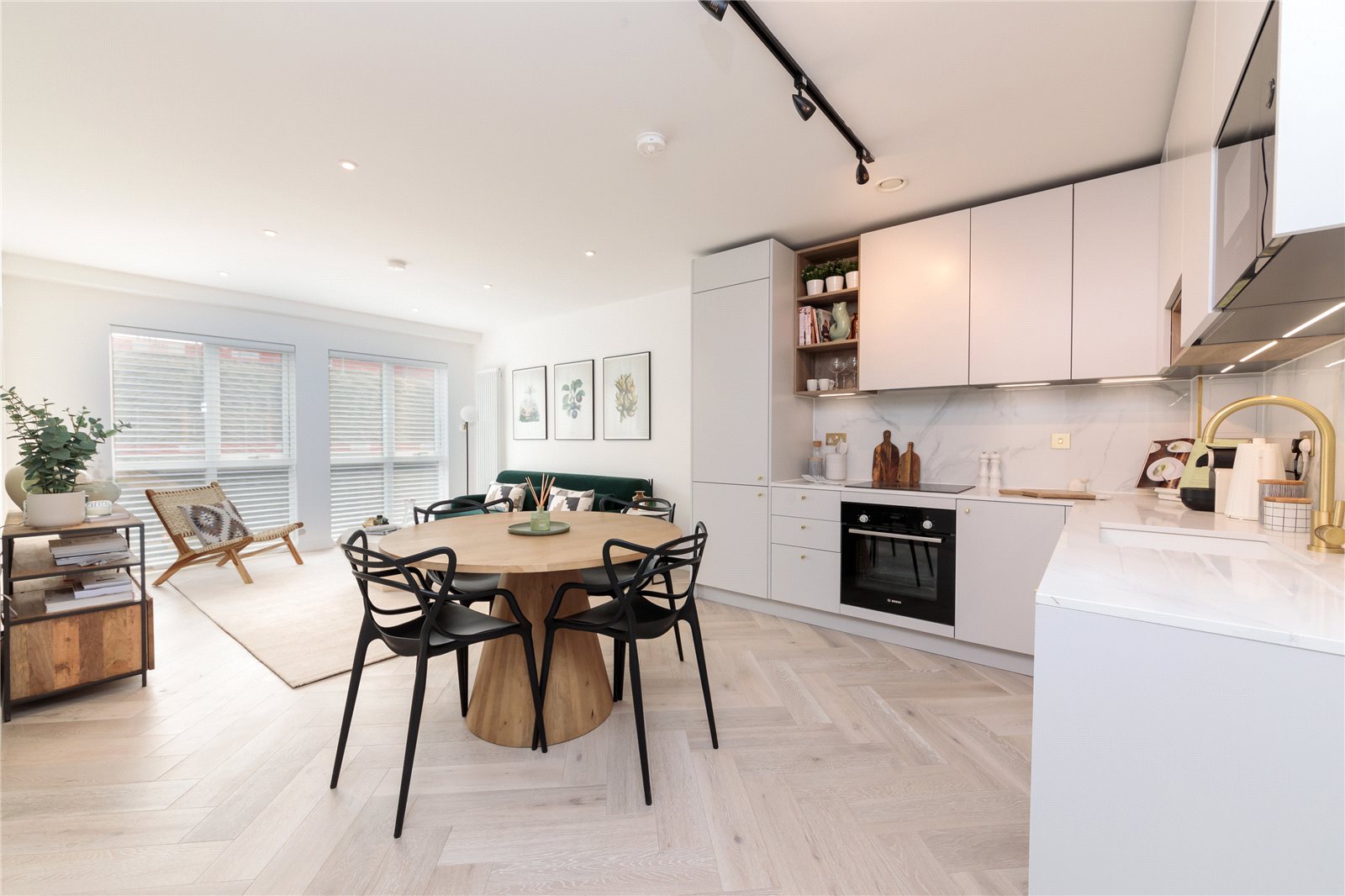 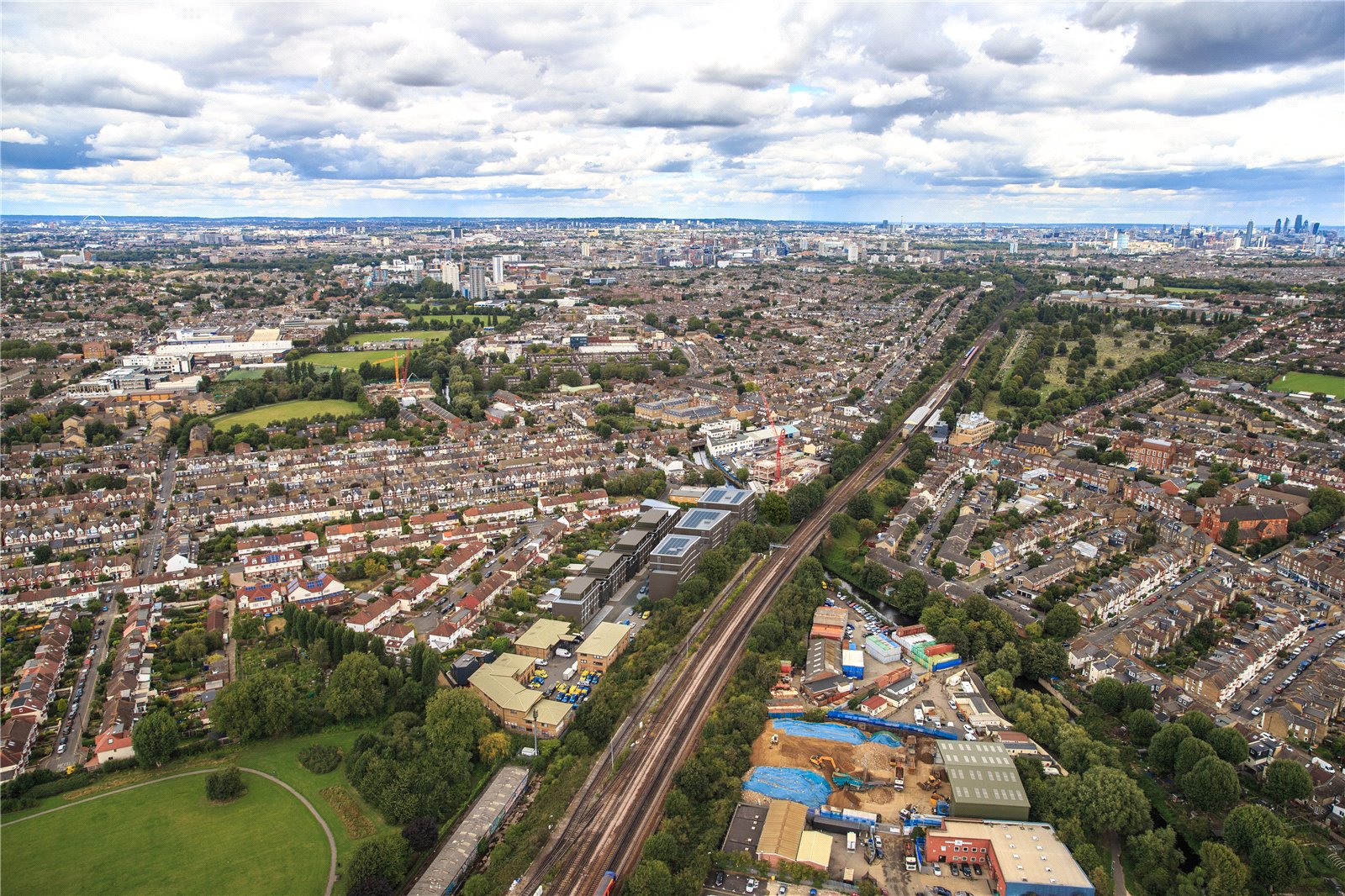 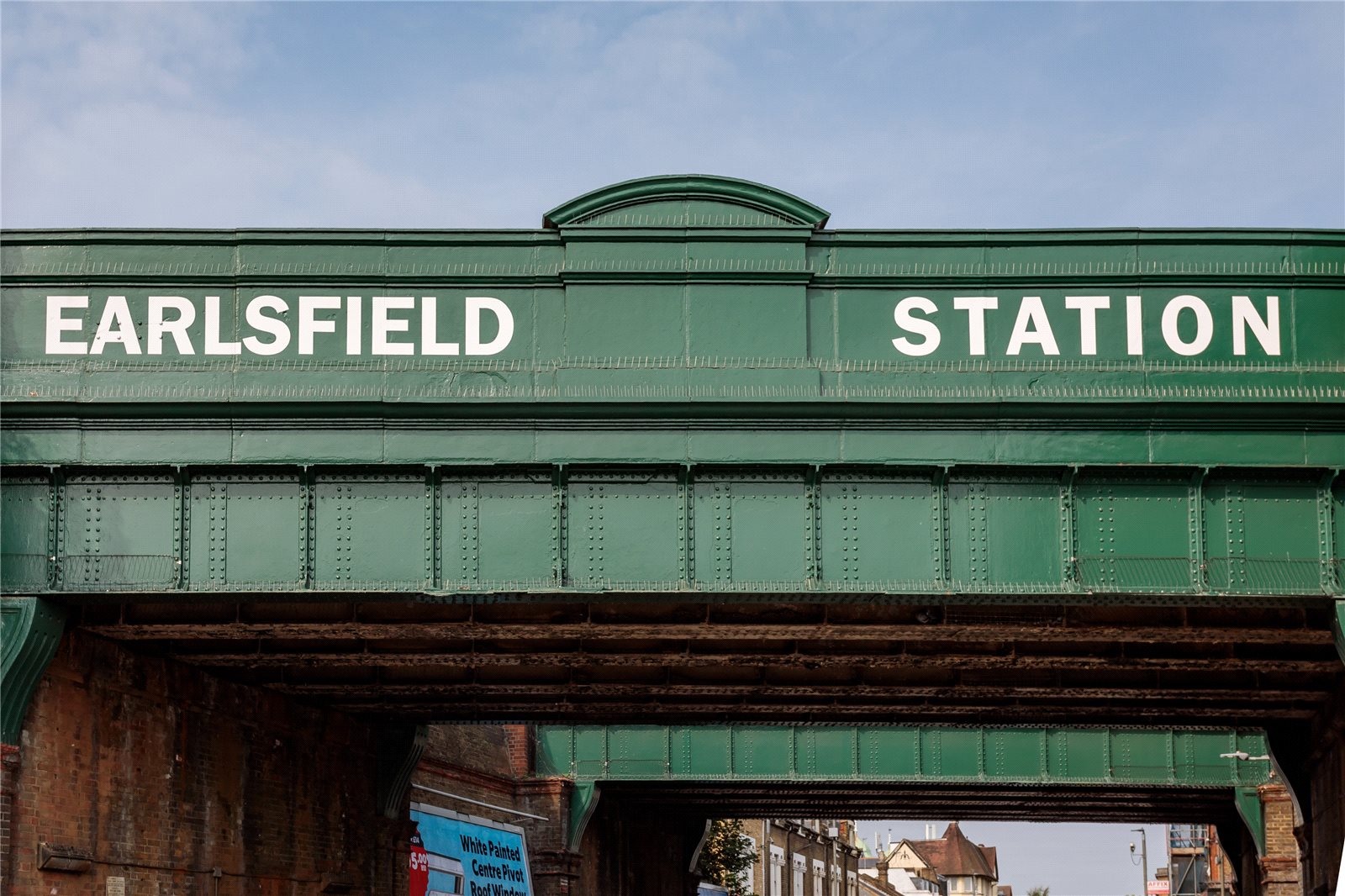