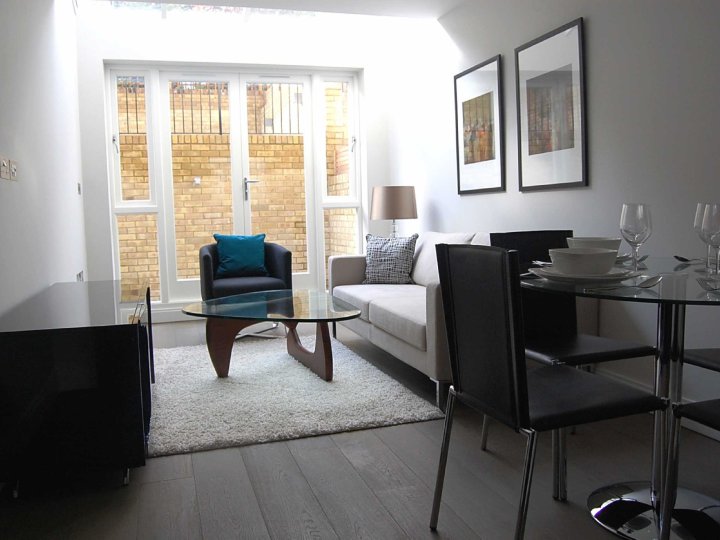 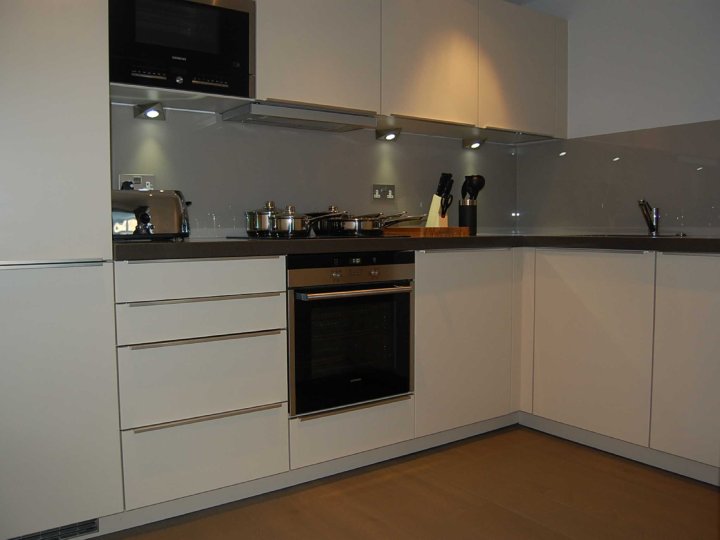 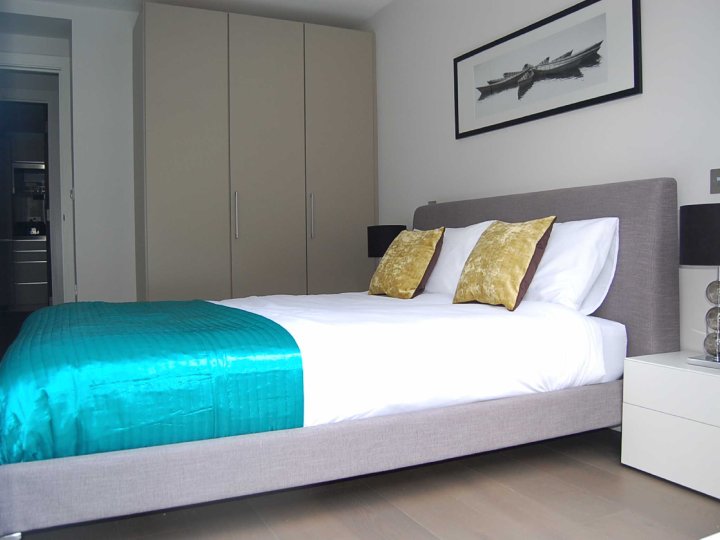 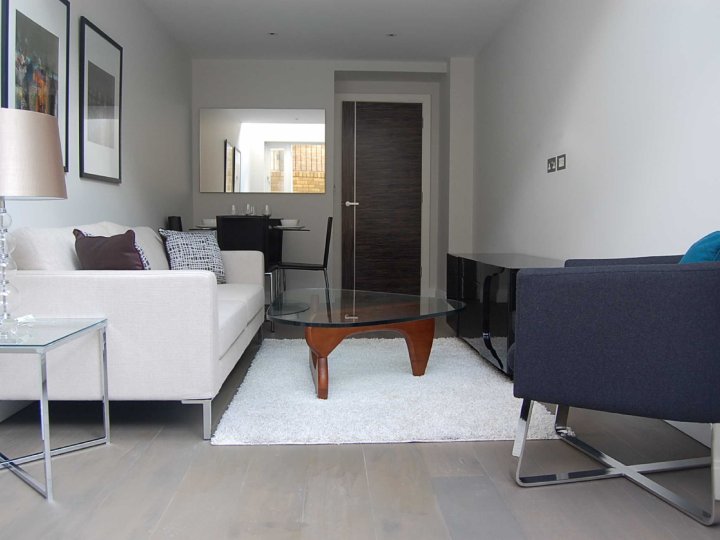 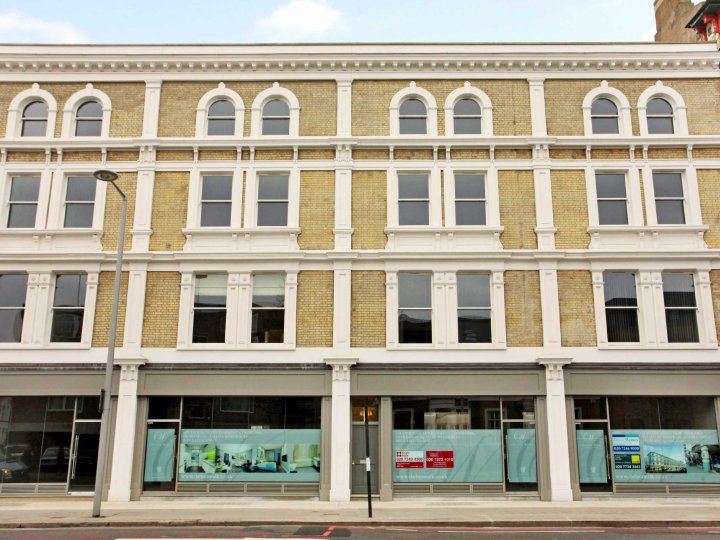 506 SQFT - GARDEN A DOUBLE BEDROOM, one bathroom and an OPEN PLAN LIVING room/kitchen room. The apartment is situated on the lower ground floor with FLOOR TO CEILING WINDOWS making the apartment is extremely bright. EXCELLENT AMENITIES are within walking distance including many museums, galleries, theatres and some of the finest restaurants/bars. There are EXCELLENT SHOPPING FACILITIES in Sloane Square and Notting Hill offering high end retail and boutique shops. FANTASTIC TRANSPORT LINKS from South Kensington with the Piccadilly, District and Circle lines offering access to central London and Heathrow Airport. Fulham road runs adjacent to the famous Kings Road and minutes from Chelsea Football Club. Available from 4th June 2021

Historically known as a village and the centre for alternative culture in the 60s, Chelsea is now well known as an exclusive and desirable area of London. Located in the west of the city bound by the River Thames, Knightsbridge to the north, Fulham to the northwest and Battersea to the south.

The 19th Century architecture predominantly found in Chelsea is characterised by red –brick terraces and mansion blocks surrounding pretty garden squares. Popular addresses include, but are not limited to, Tregunter Road, The Boltons, The Little Boltons and Park walk which links Fulham Road to King’s Road. 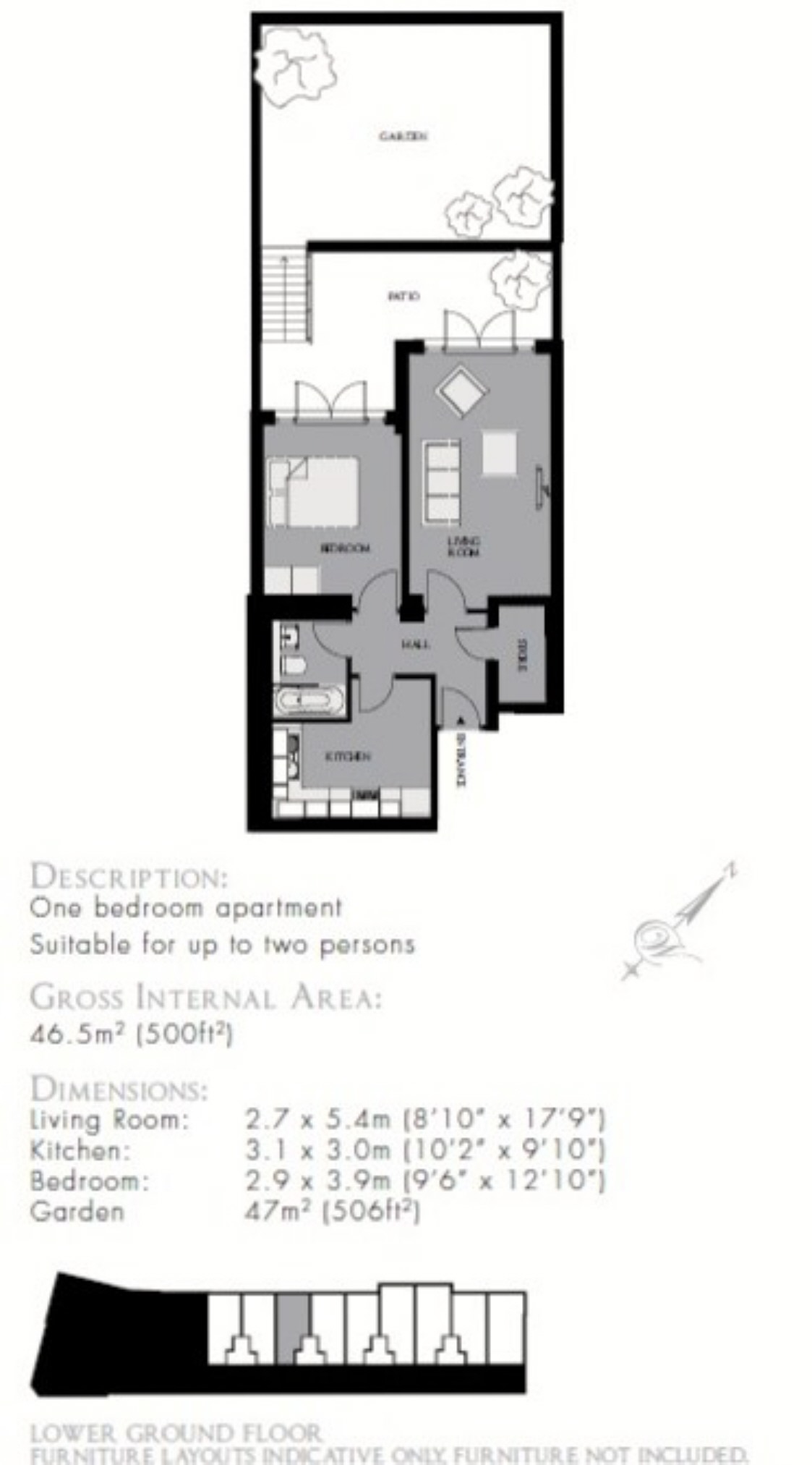 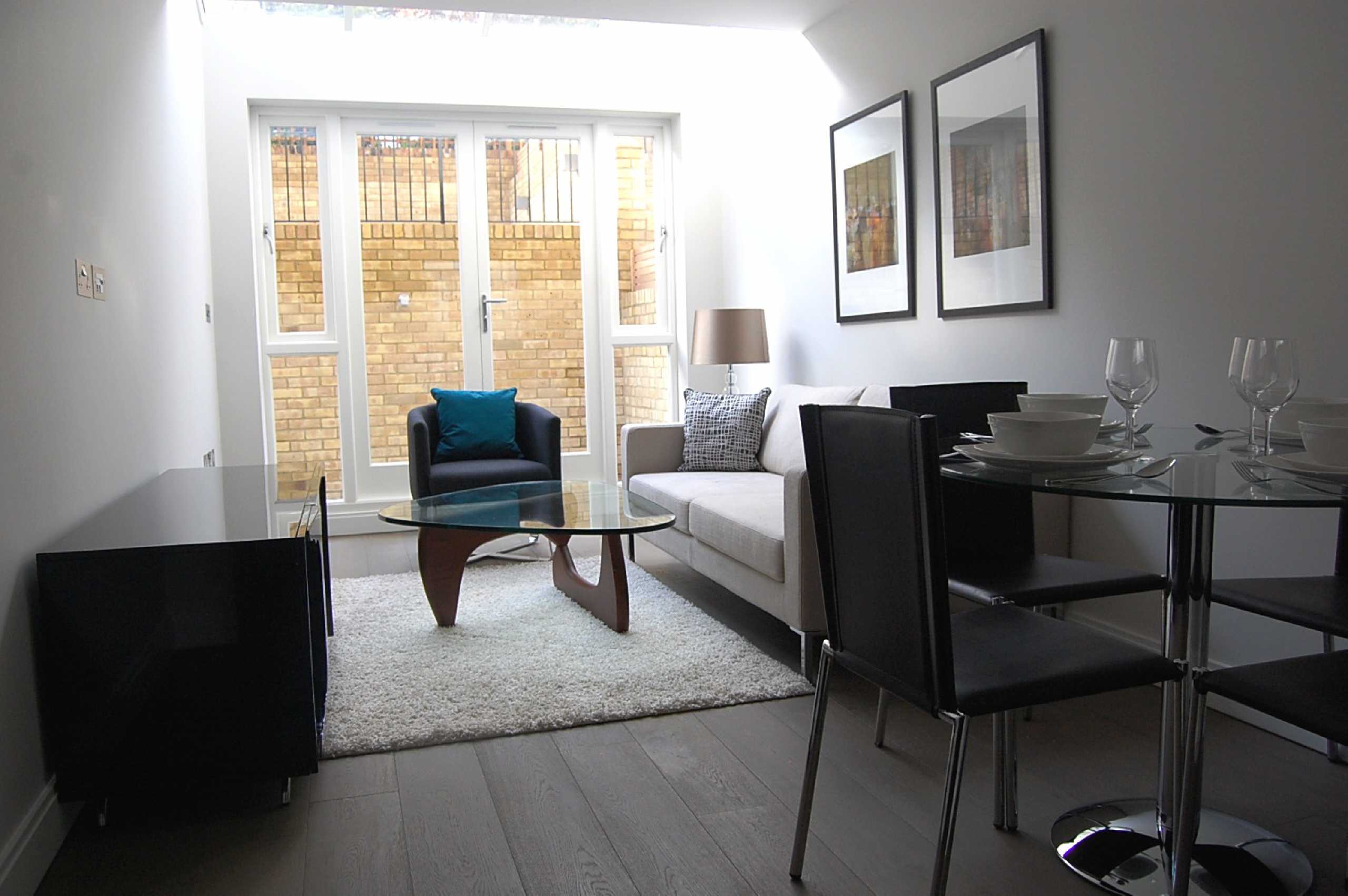 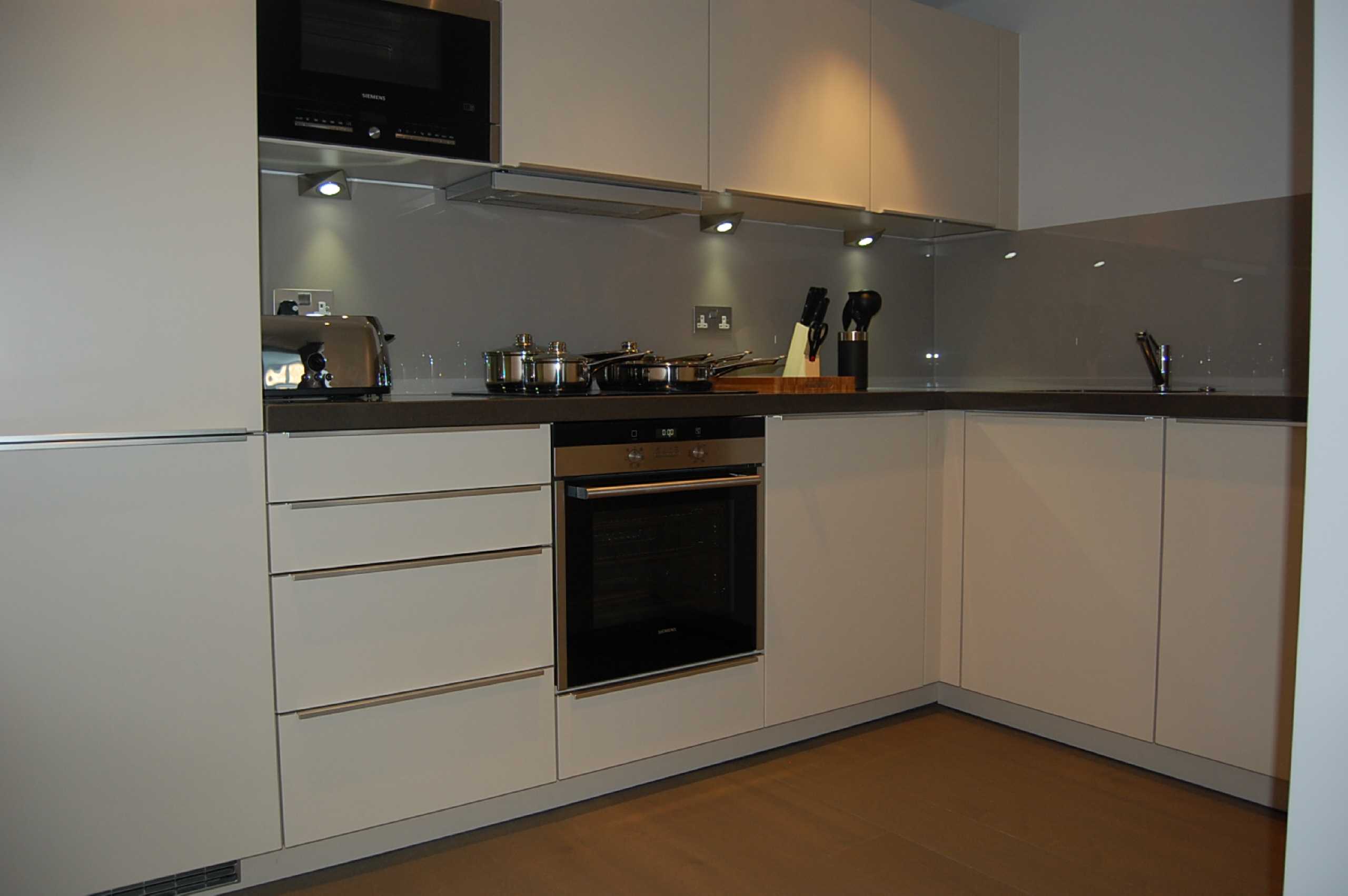 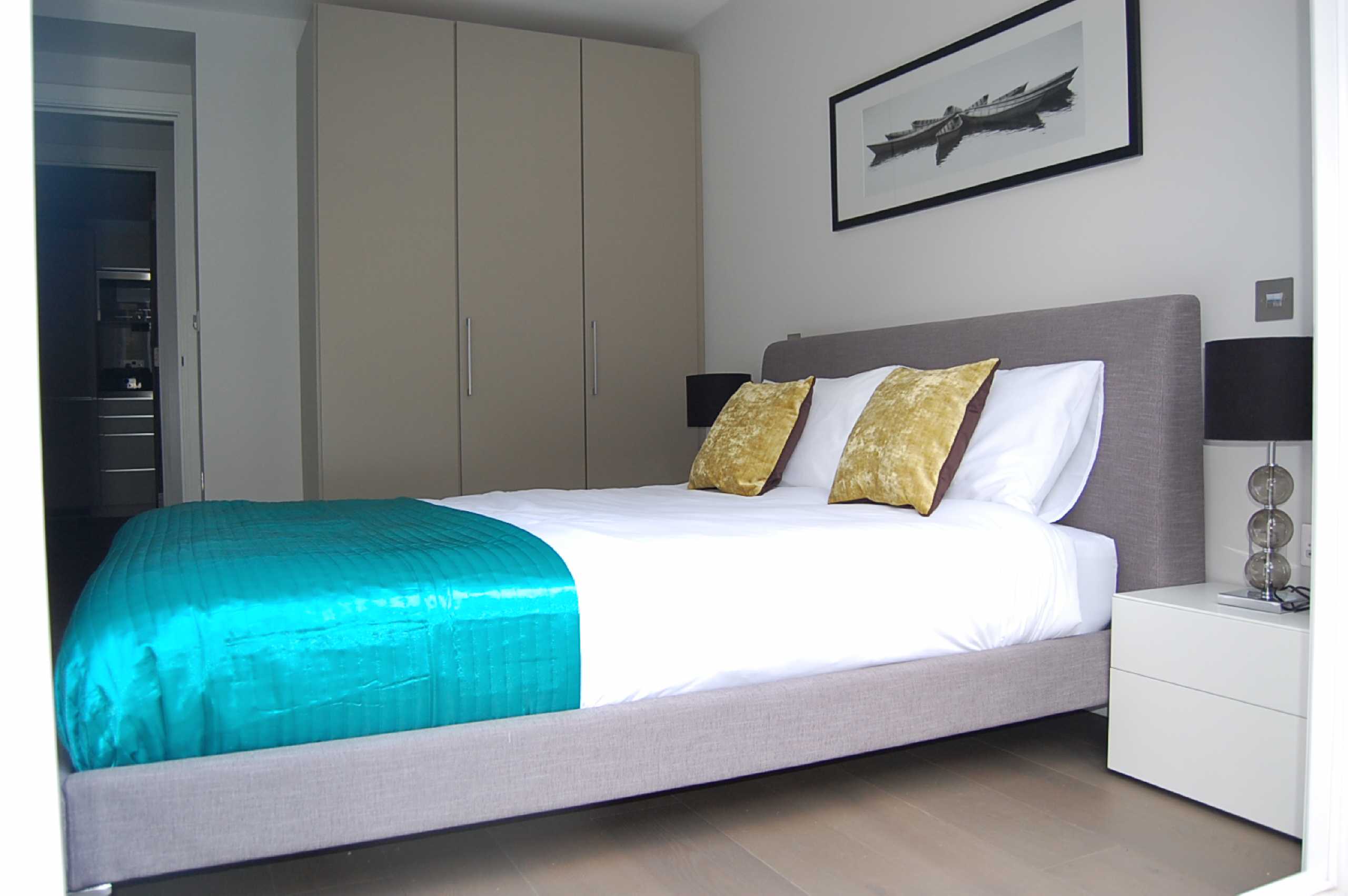 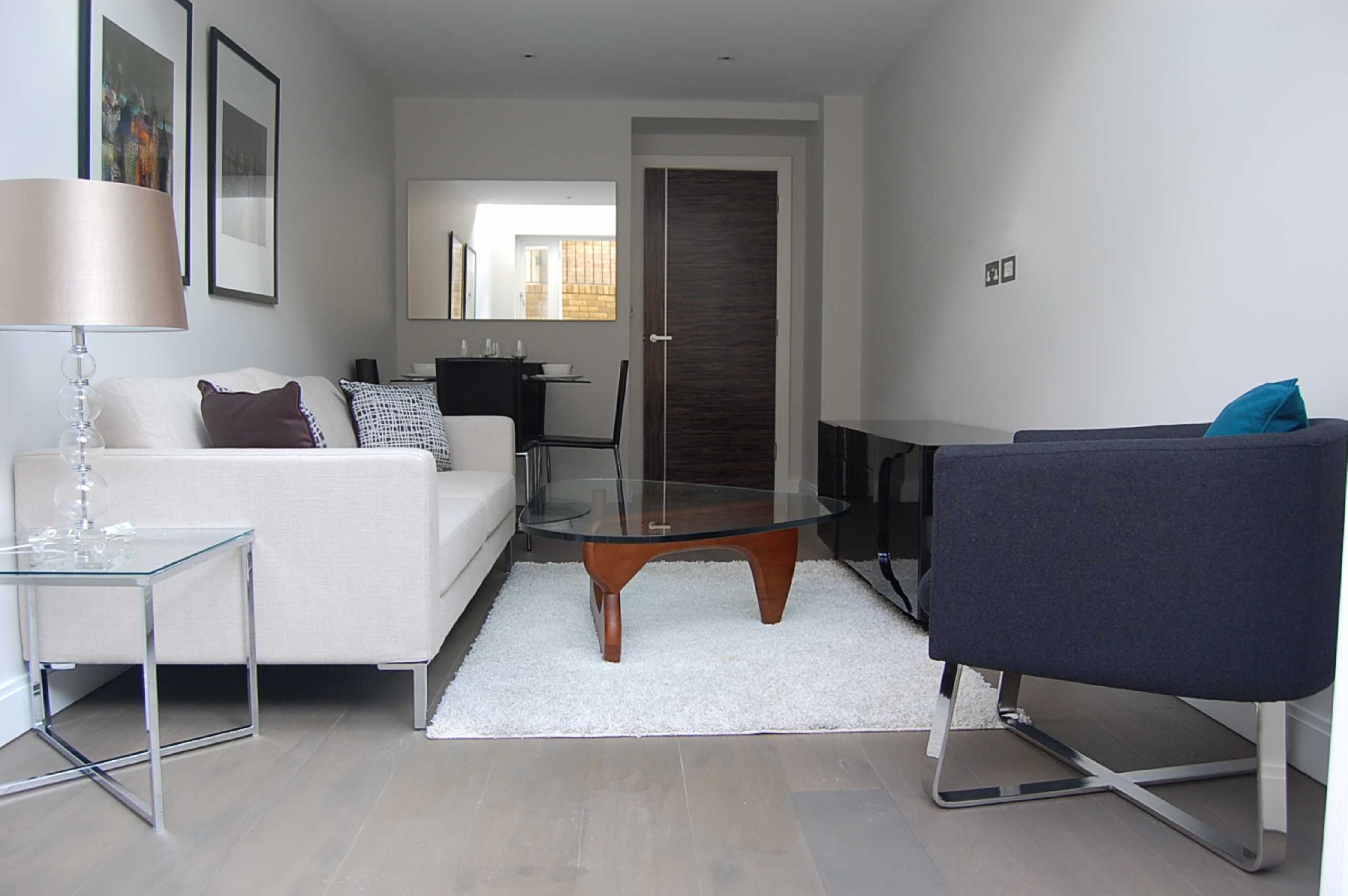 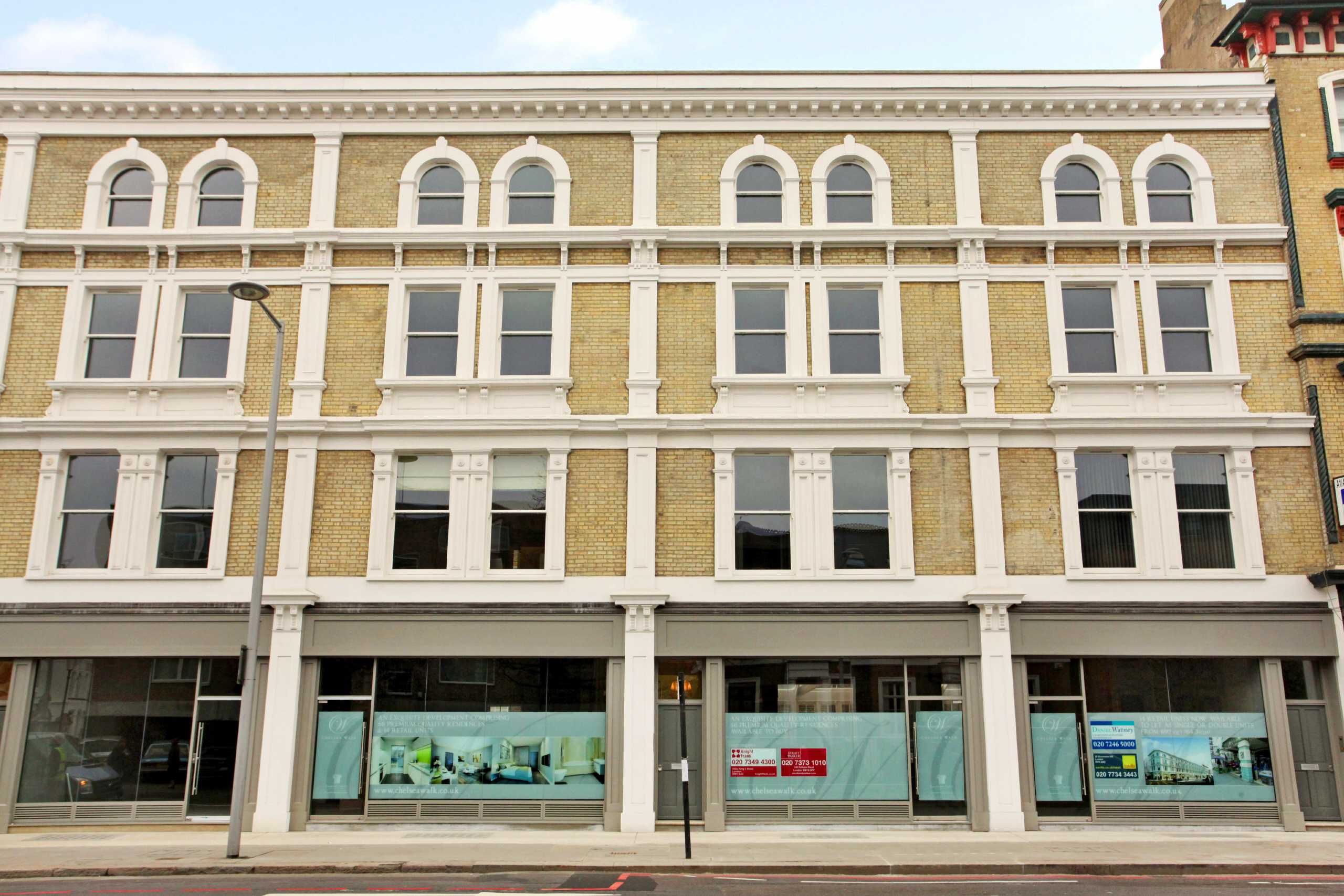