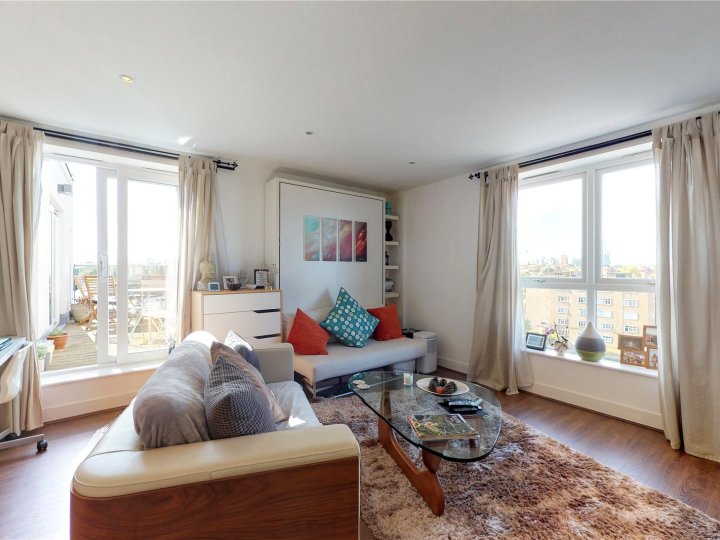 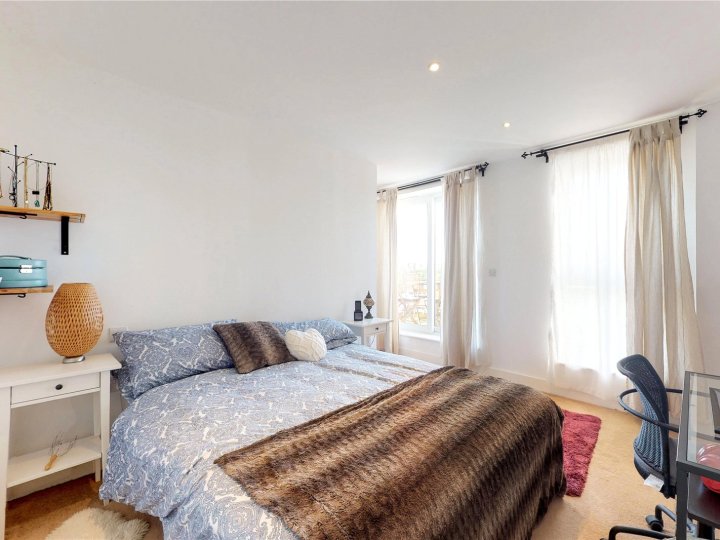 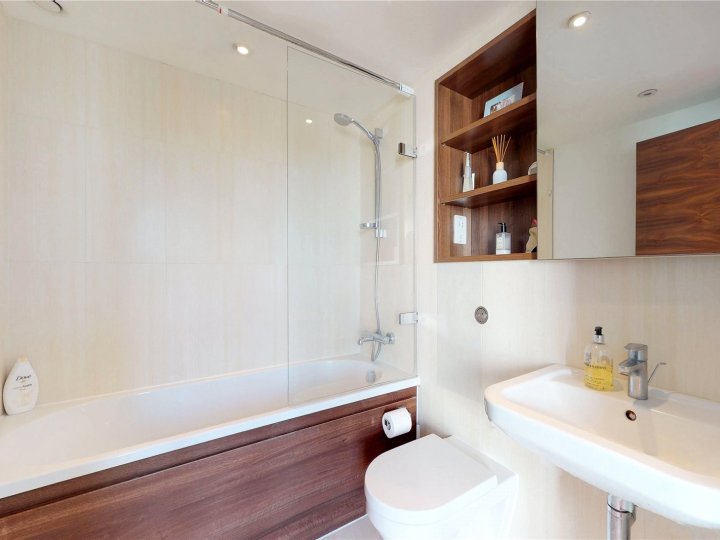 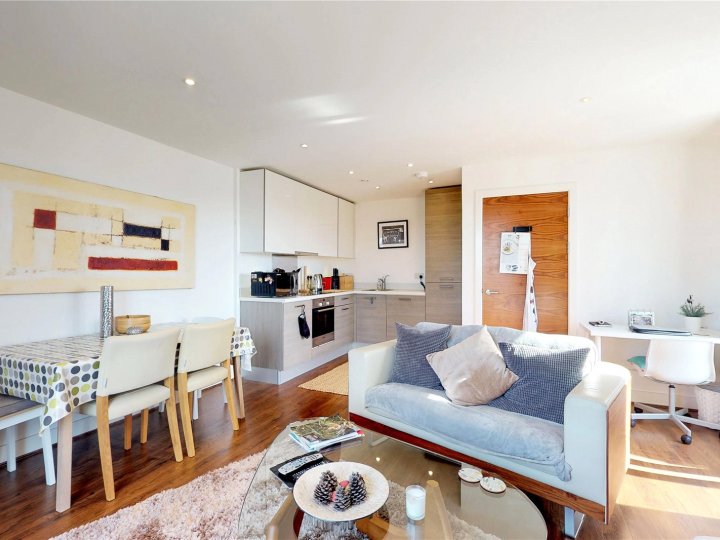 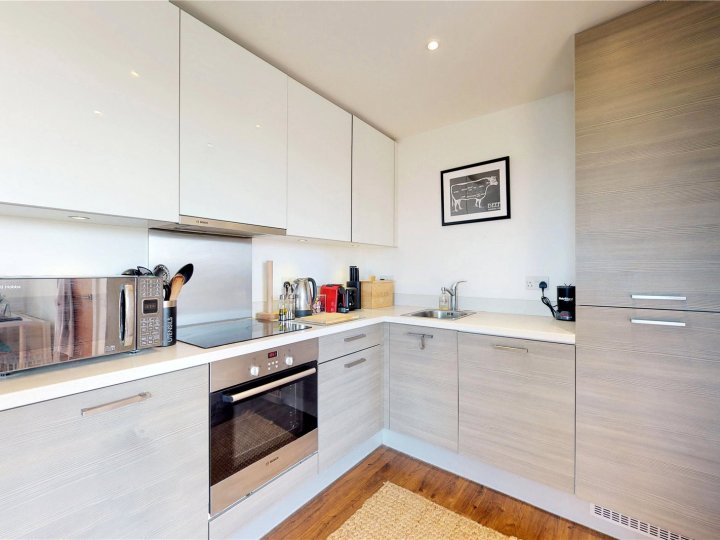 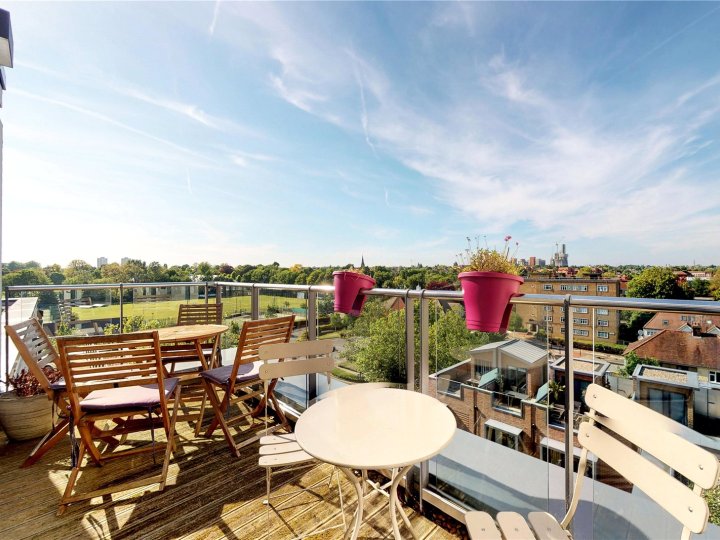 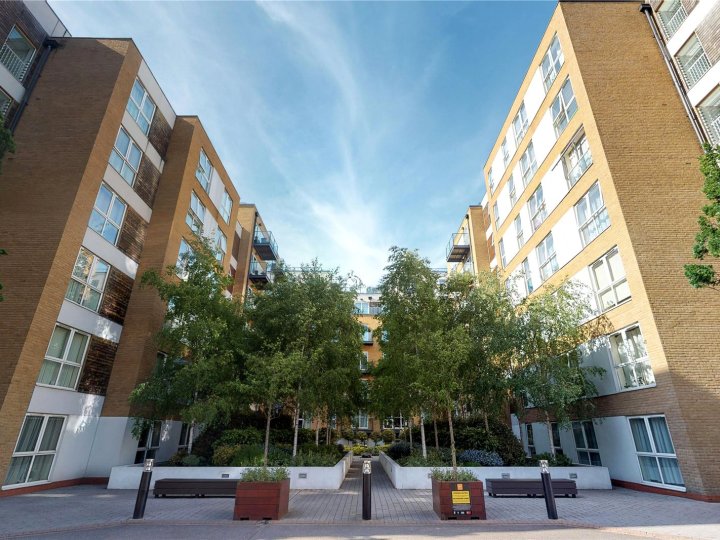 Acton is an area of West London within the London Borough of Ealing. It is 6.1 miles west of Charing Cross. Acton lies within the Historic Country of Middlesex. 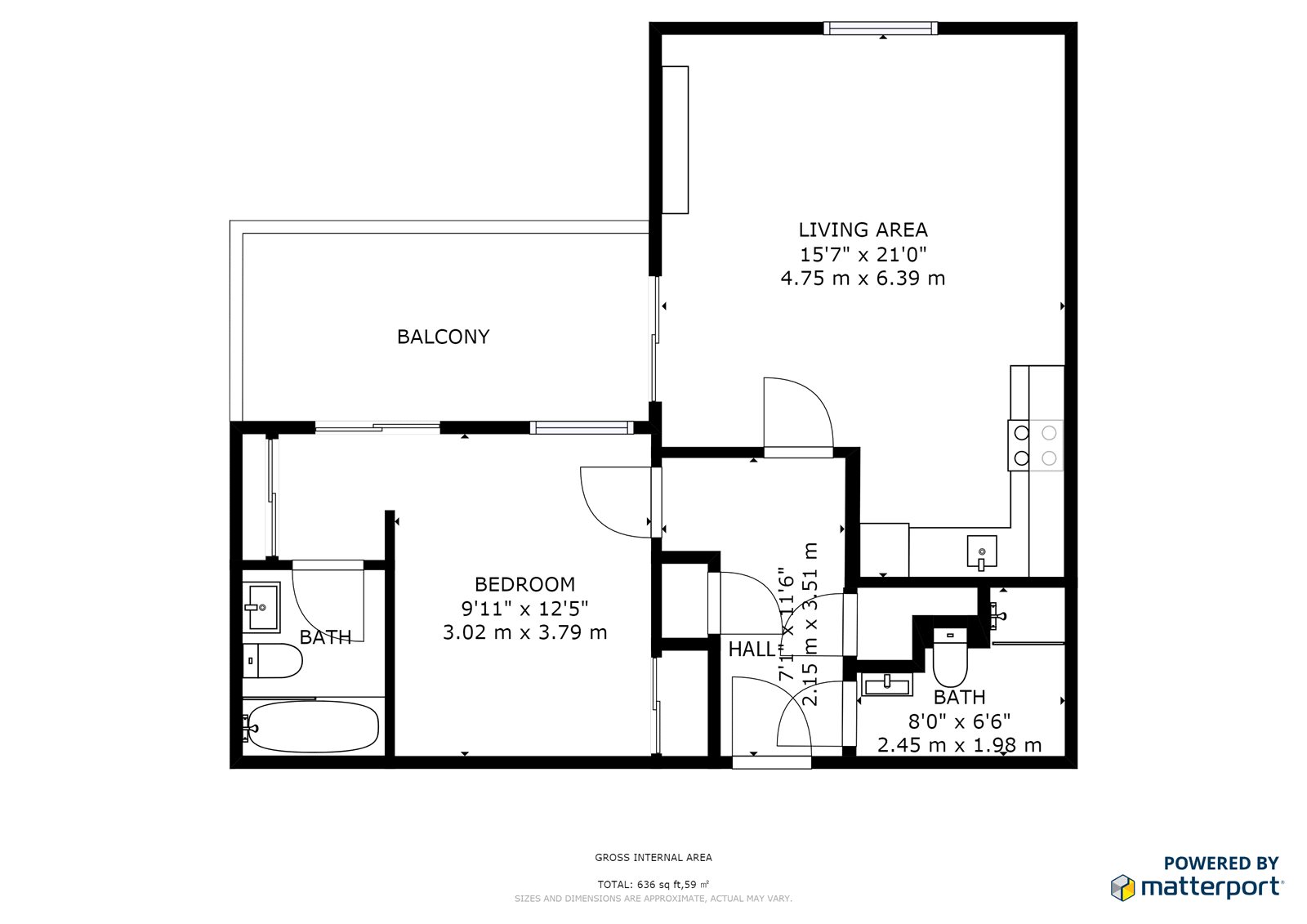 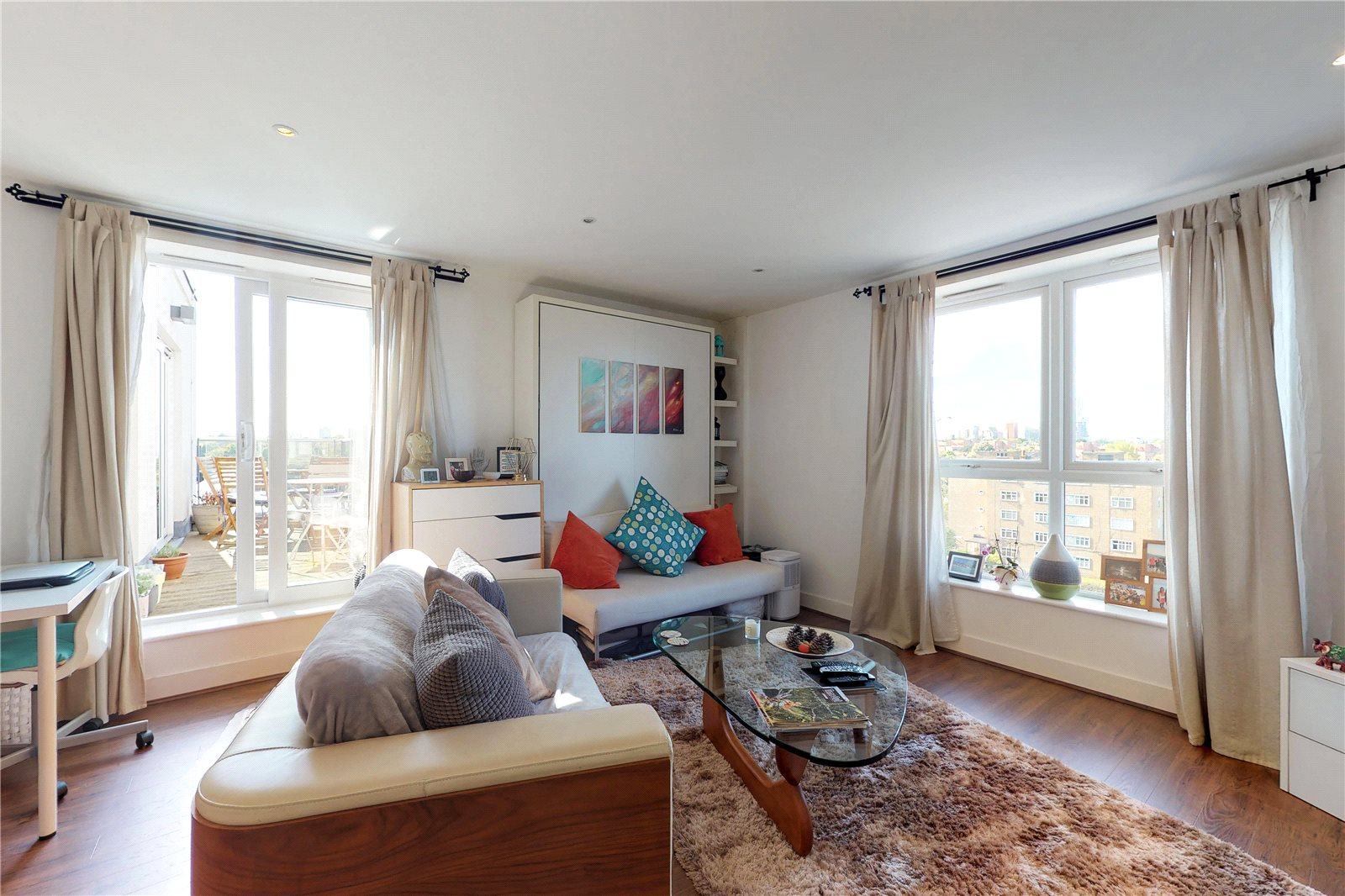 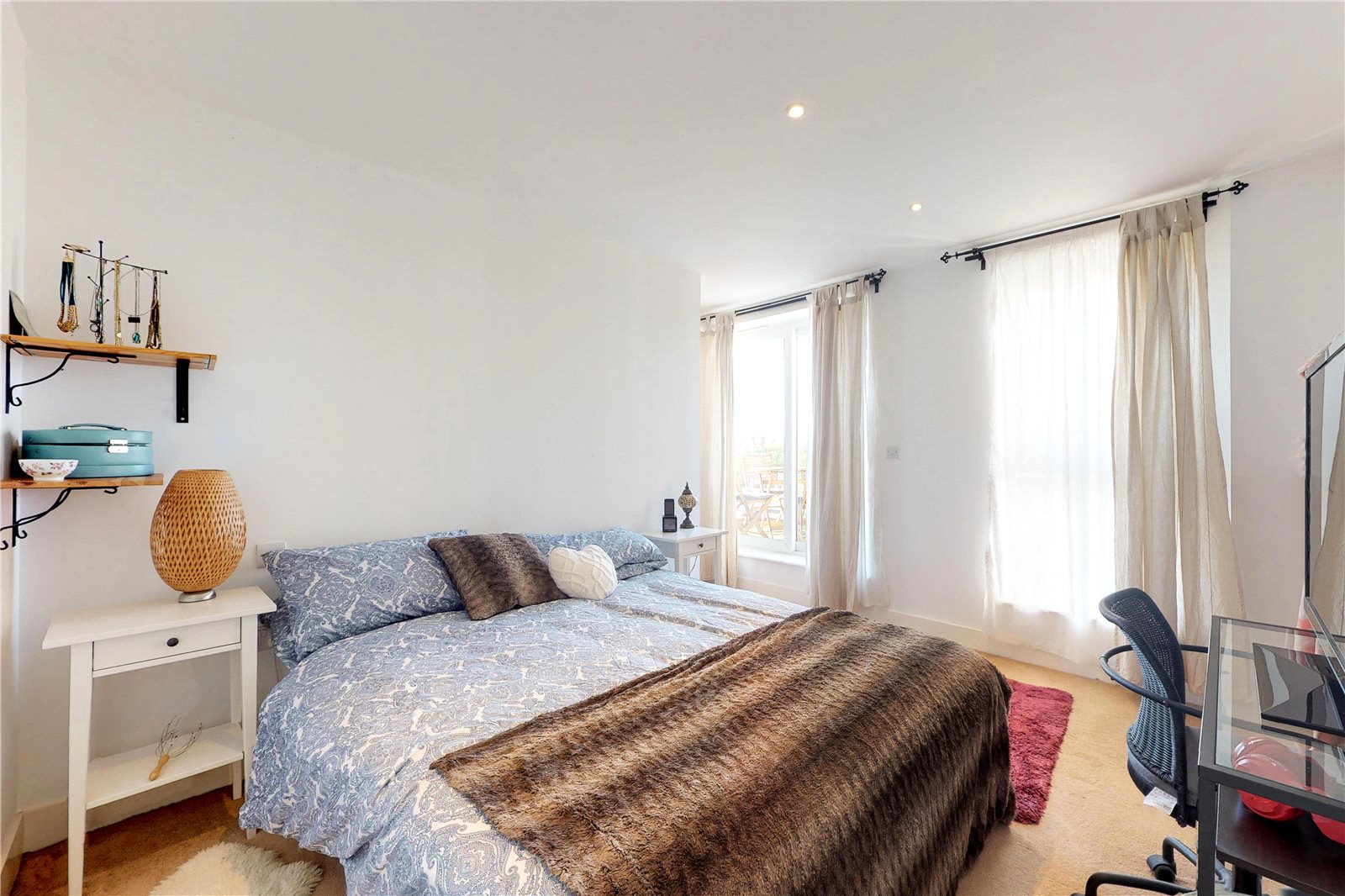 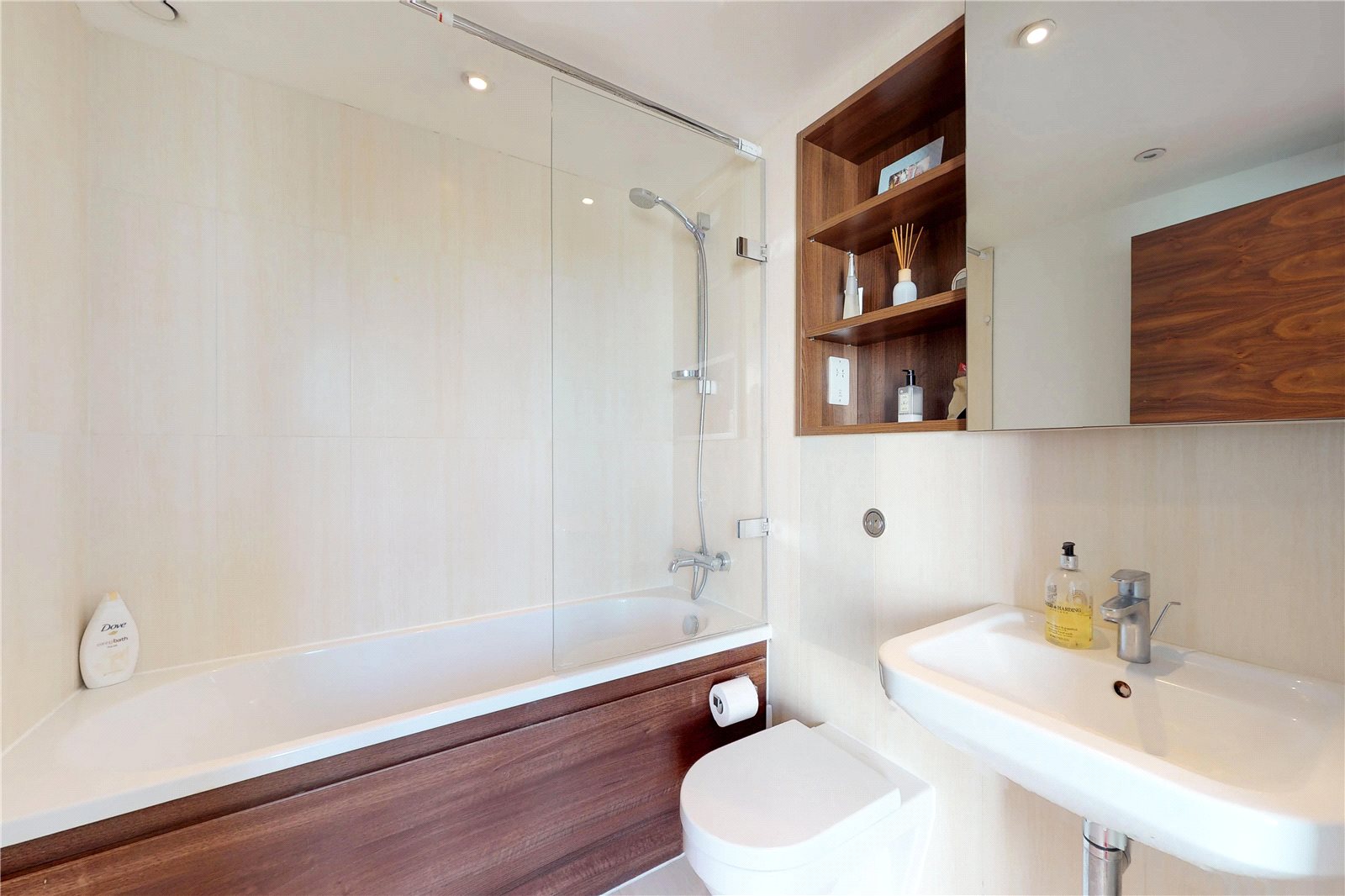 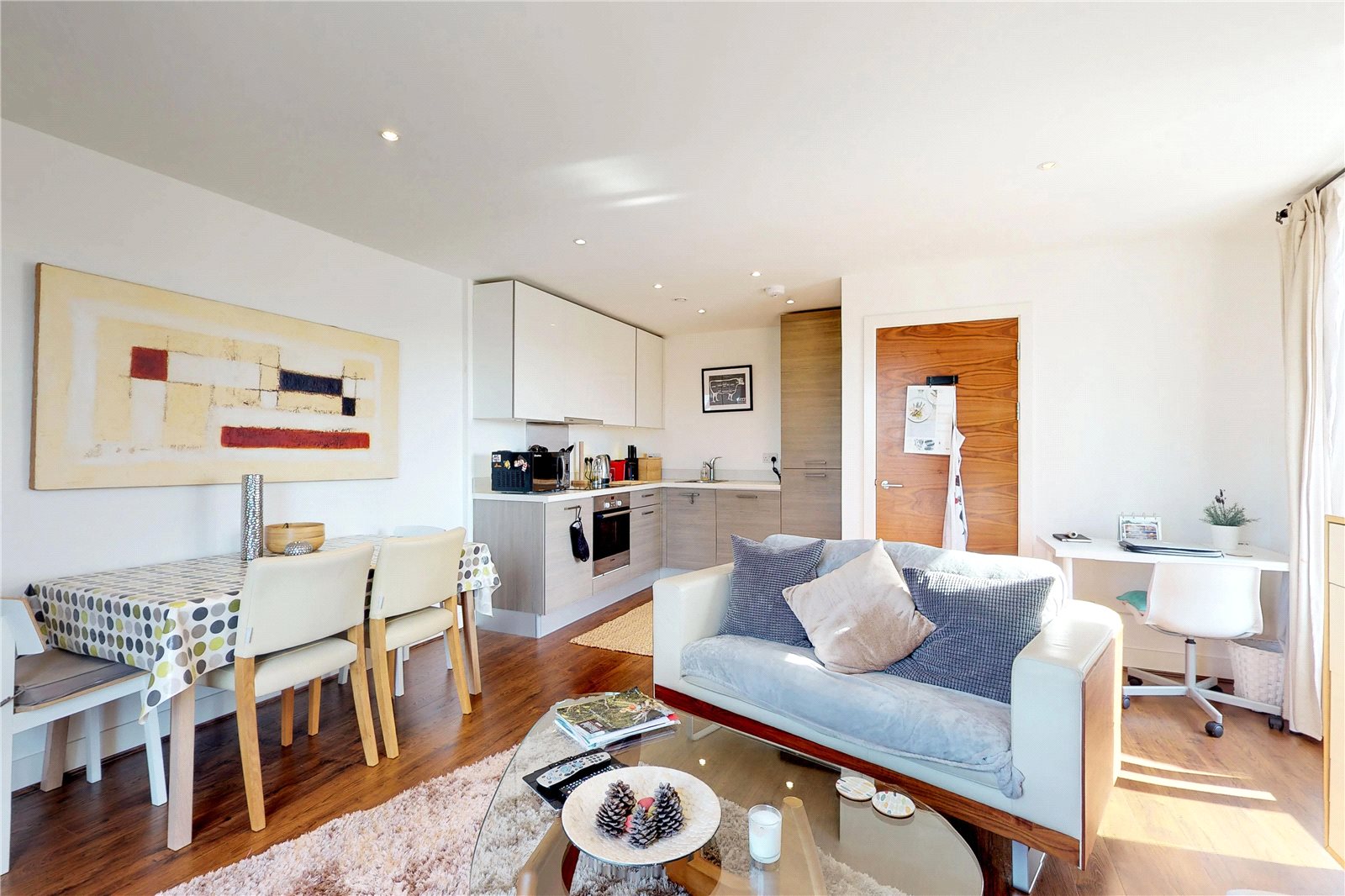 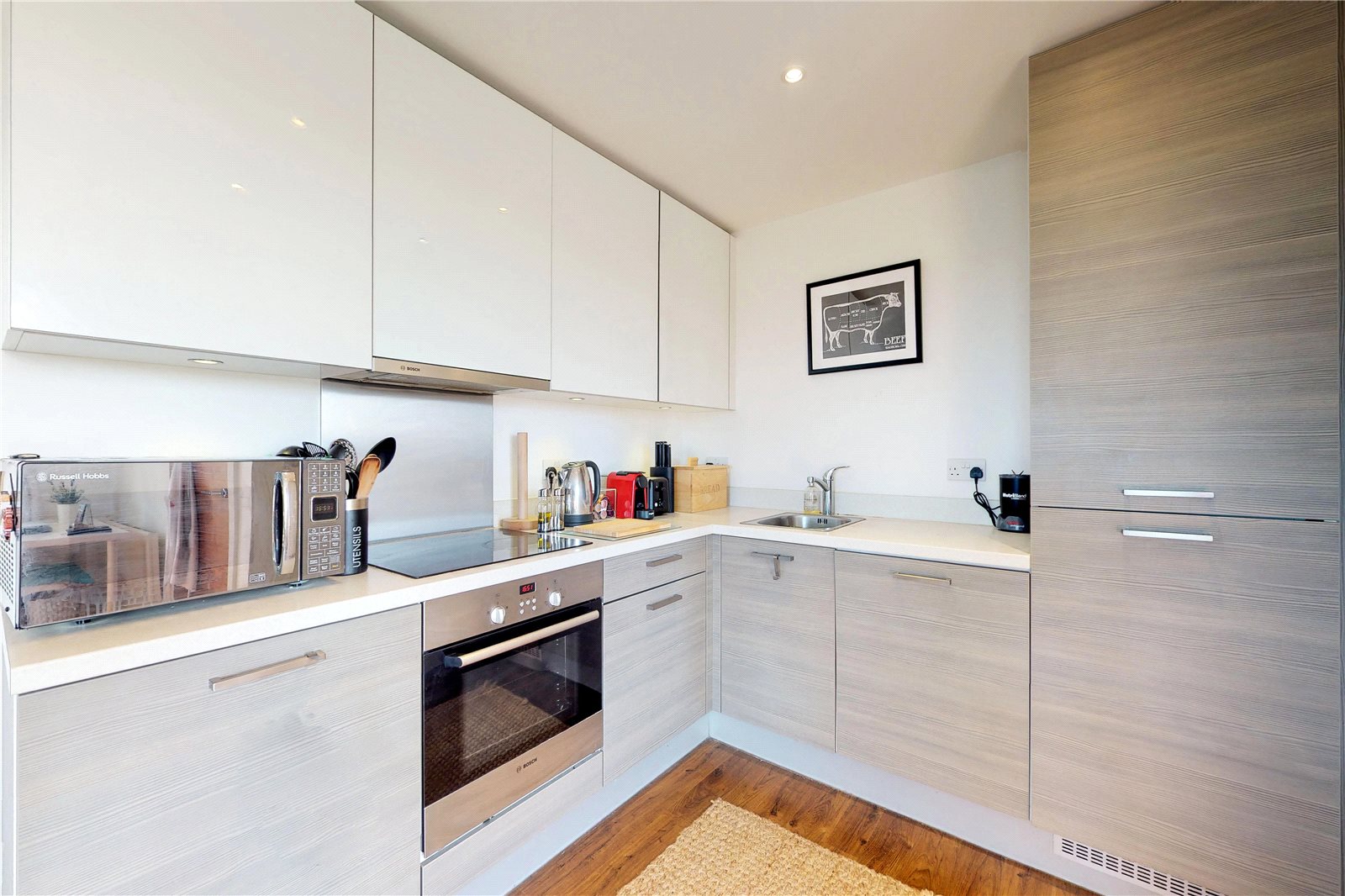 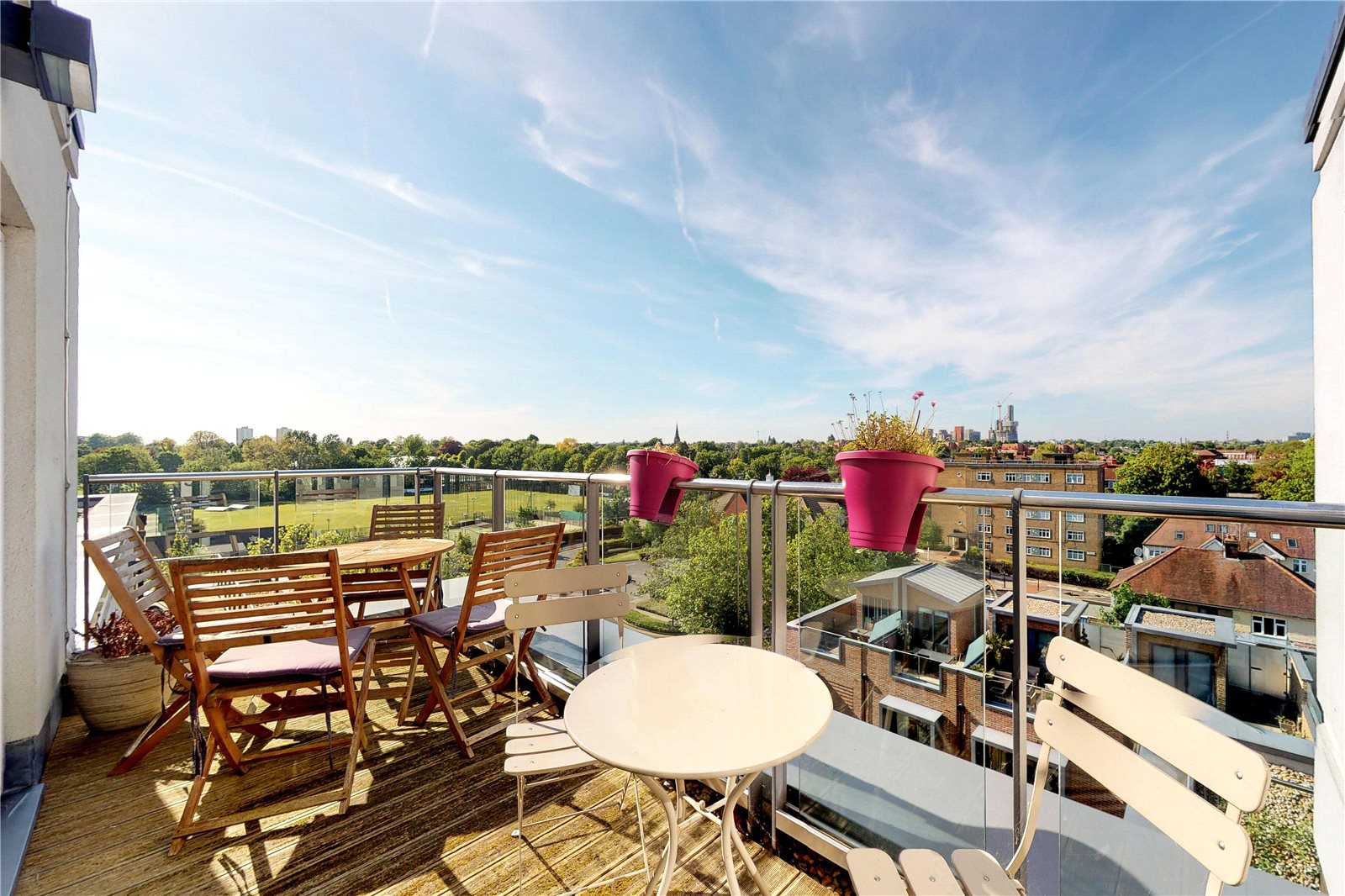 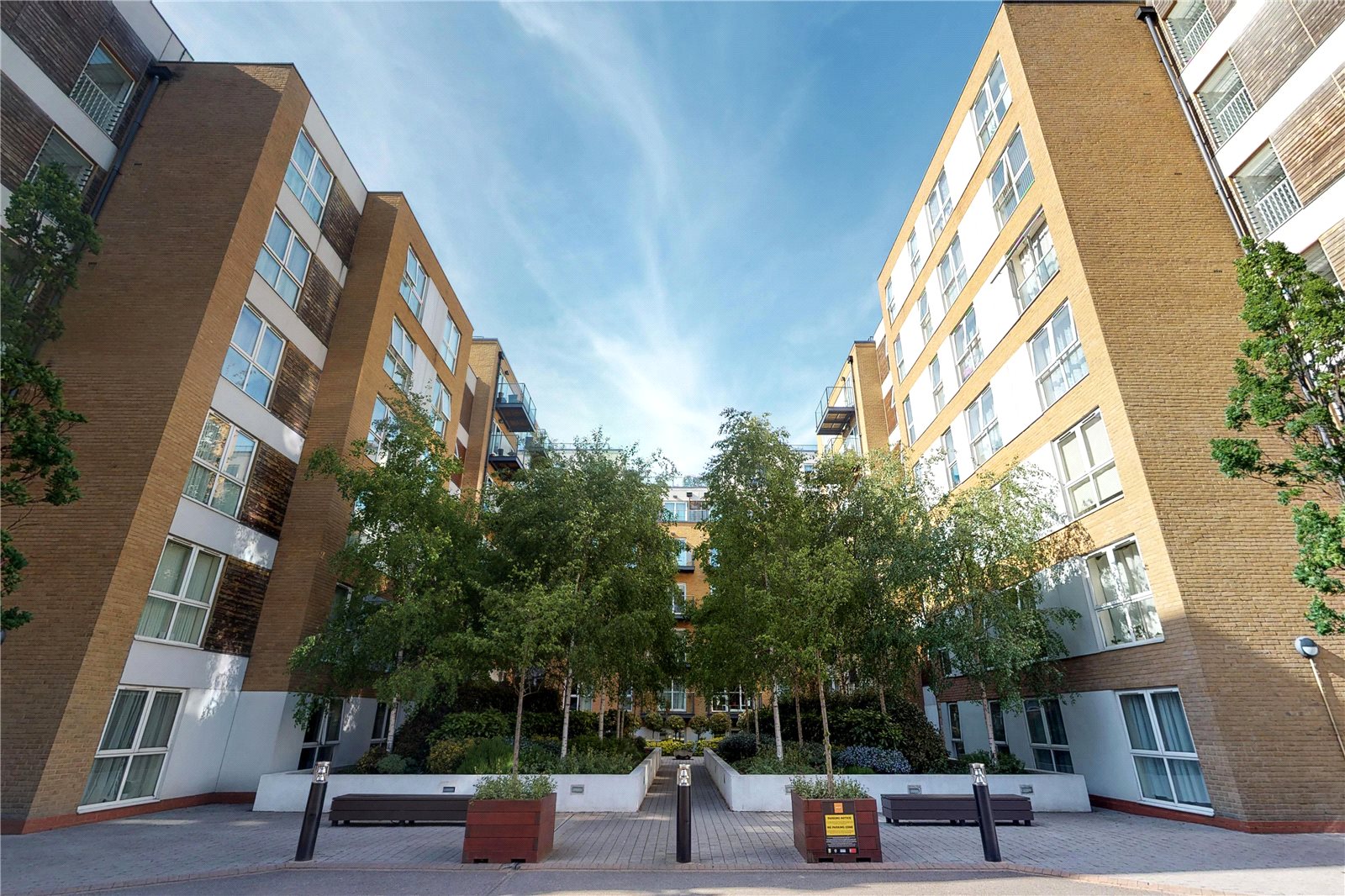 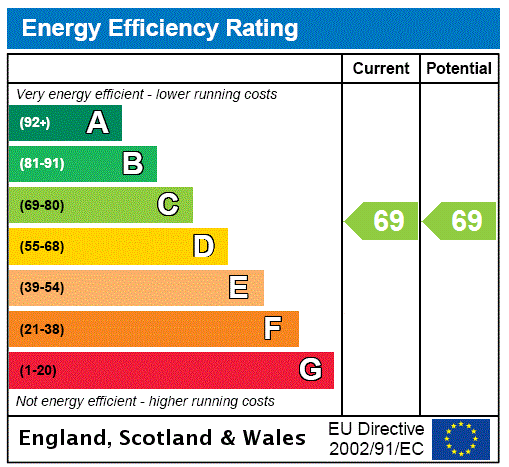