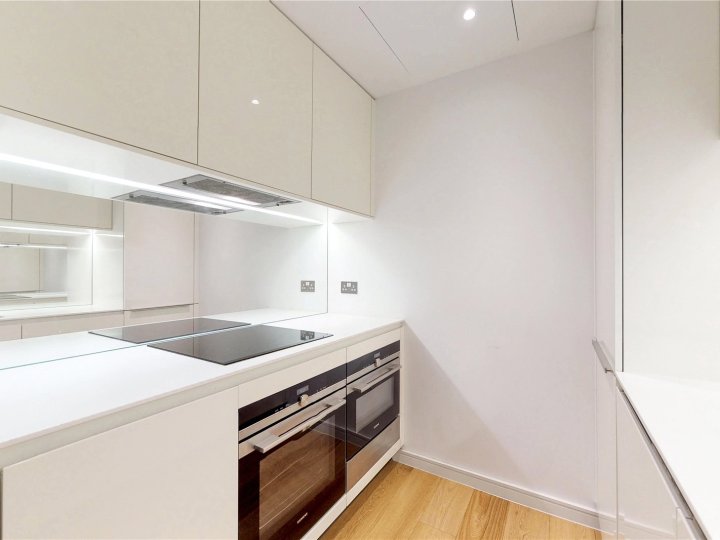 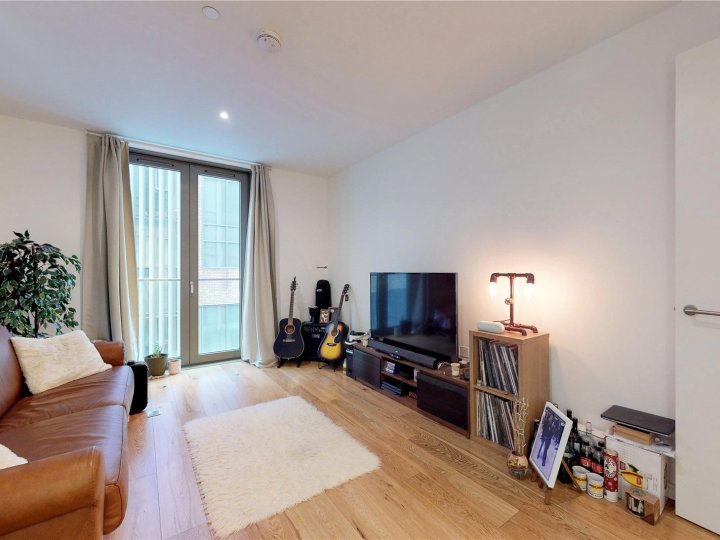 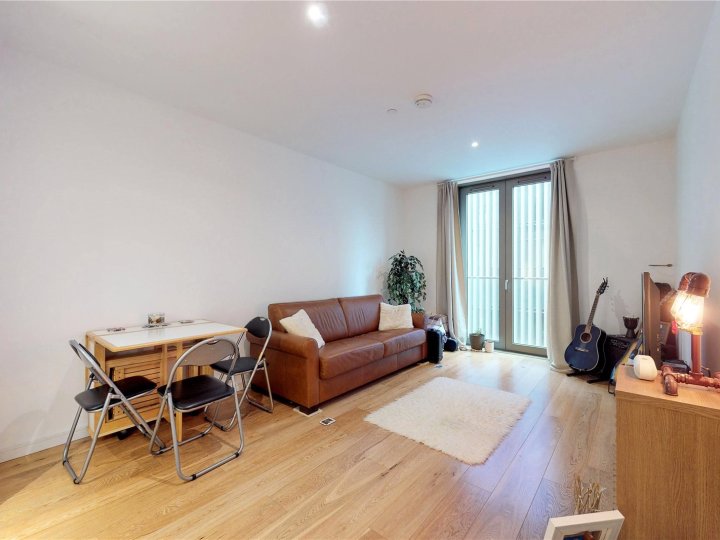 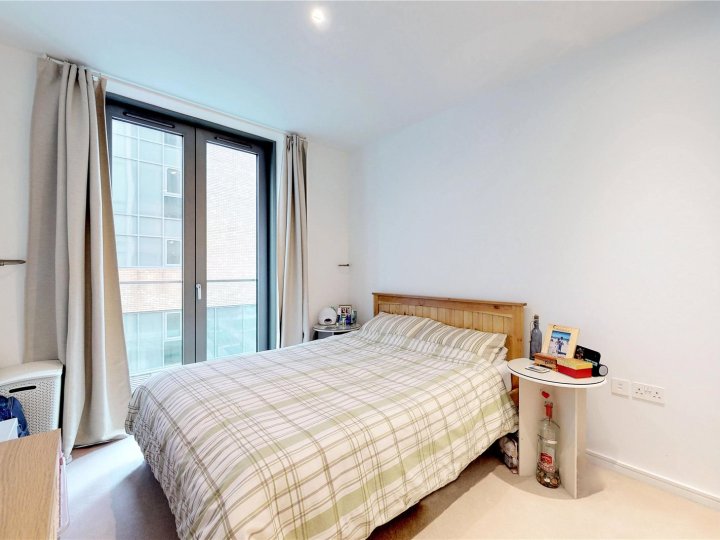 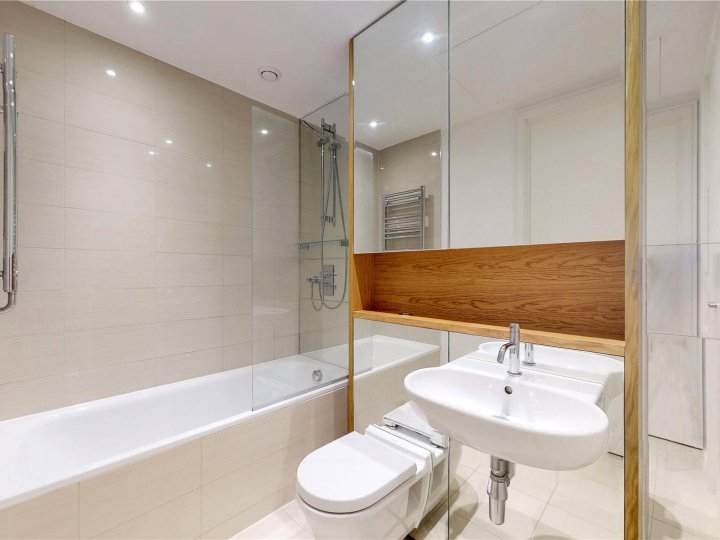 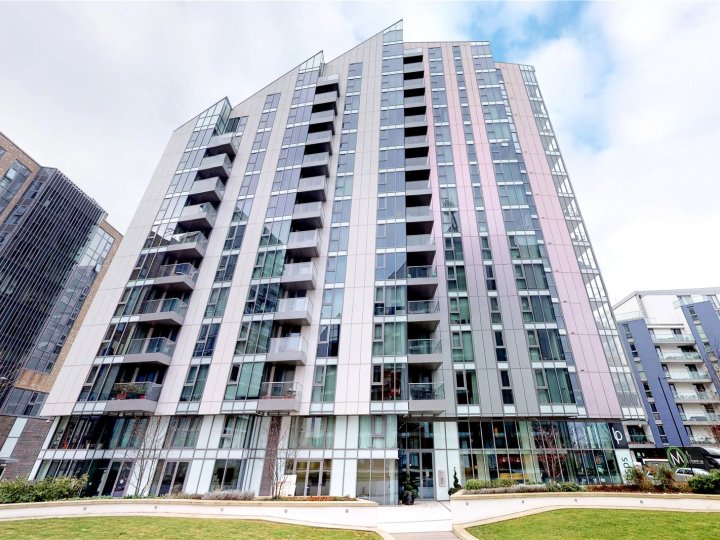 Delighted to introduce this impressive third floor one bedroom apartment set within the Riverside Quarter development. The flat boasts a high specification finish throughout and comprises of open plan kitchen/reception room leading to a Juliette balcony. The bedroom benefits from built in wardrobes and its own Juliette balcony. Apartments also includes fitted kitchen with integrated appliances and a modern bathroom. The development has communal gardens, concierge service, an onsite gym, pool, sauna, Jacuzzi and steam. The property is within easy reach of the River boat service to Westminster and the City and benefits from the many amenities of Putney, Wandsworth Town and Old York Road. The green spaces of Wandsworth Park are also moments away. 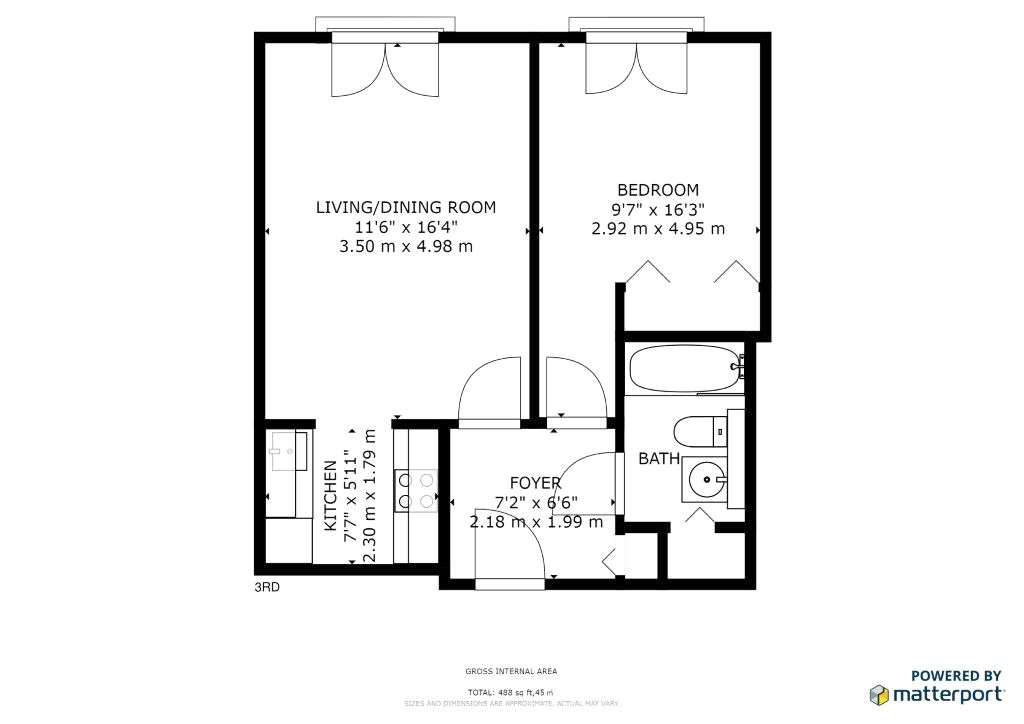 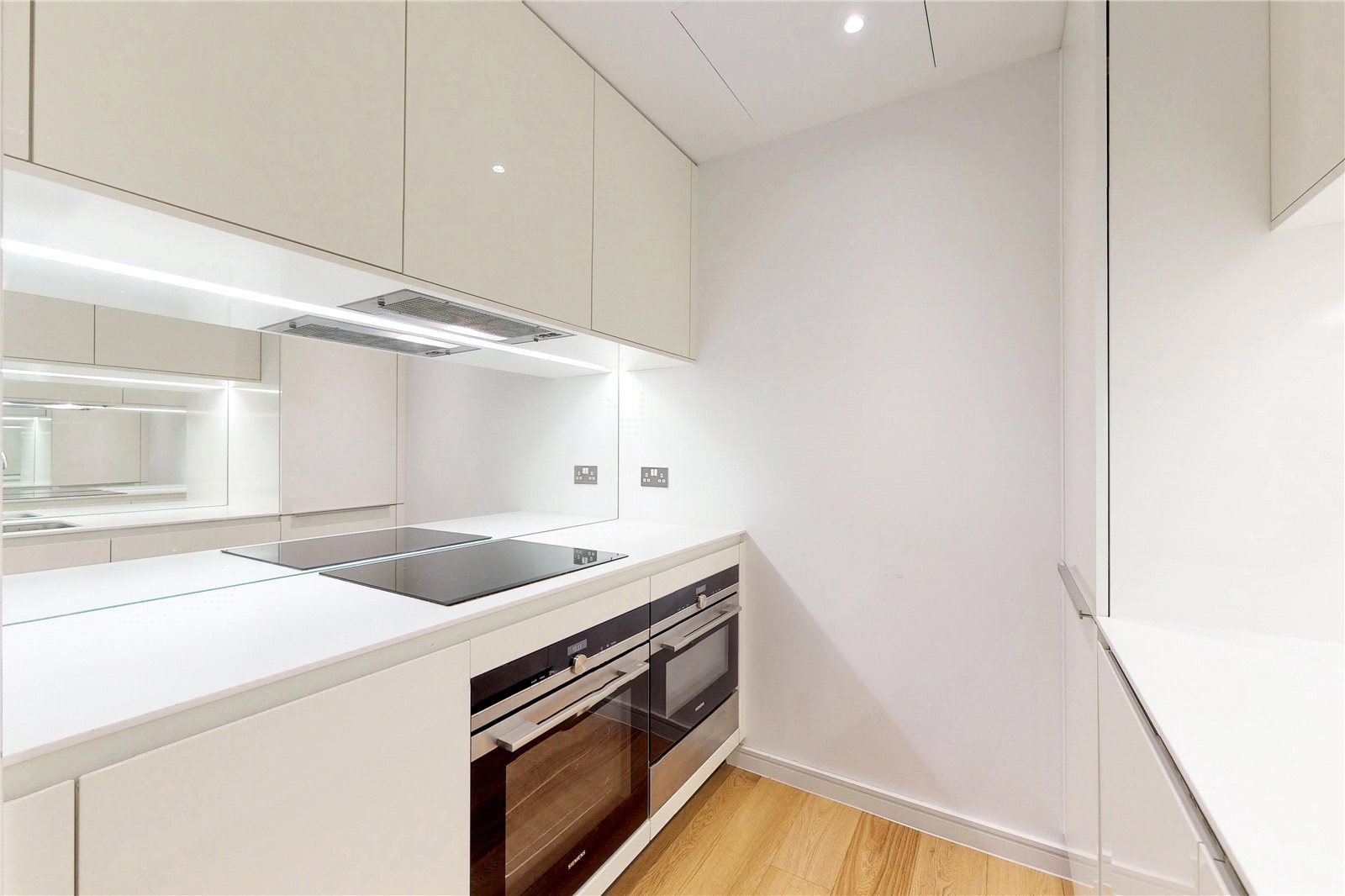 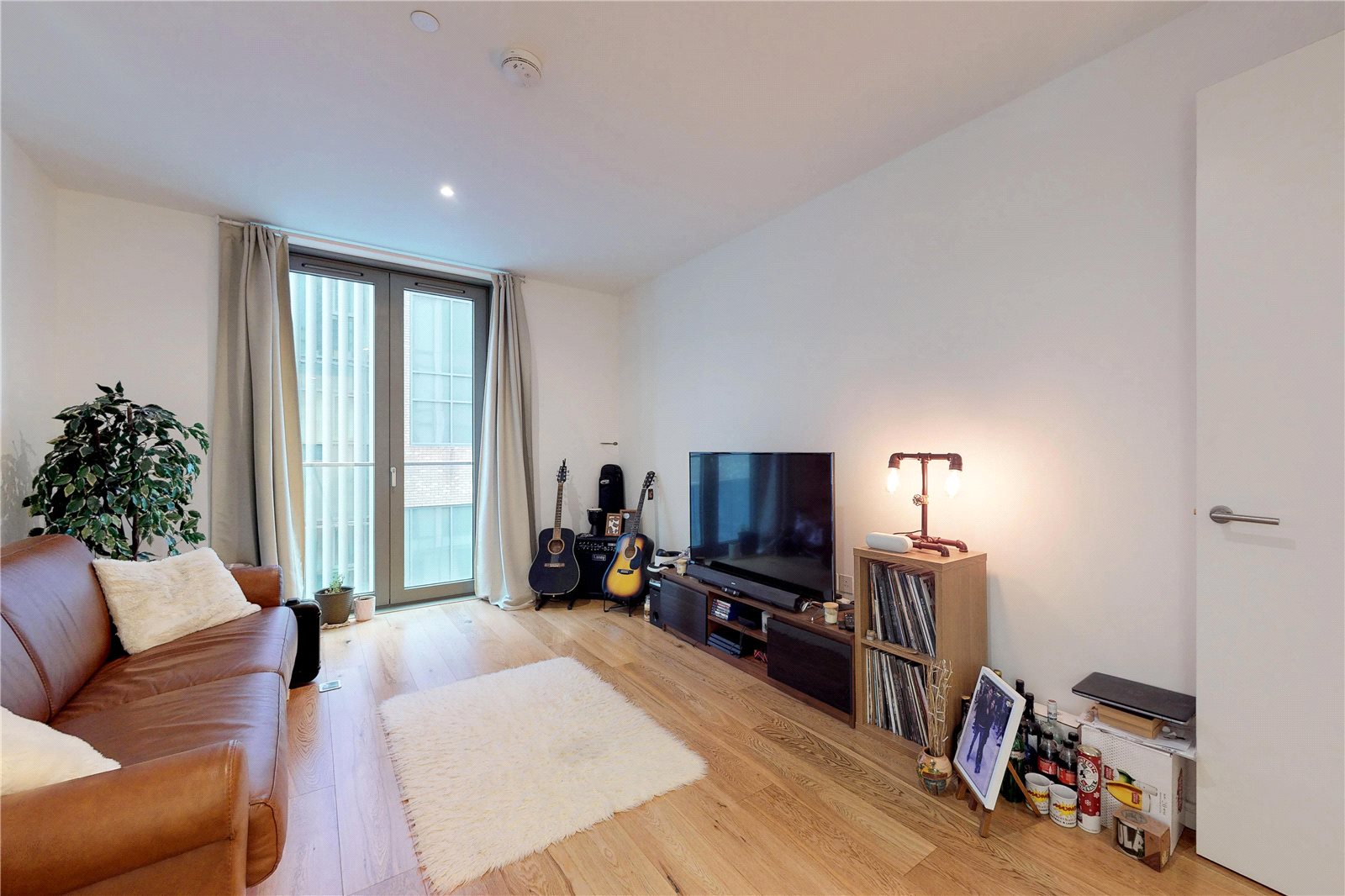 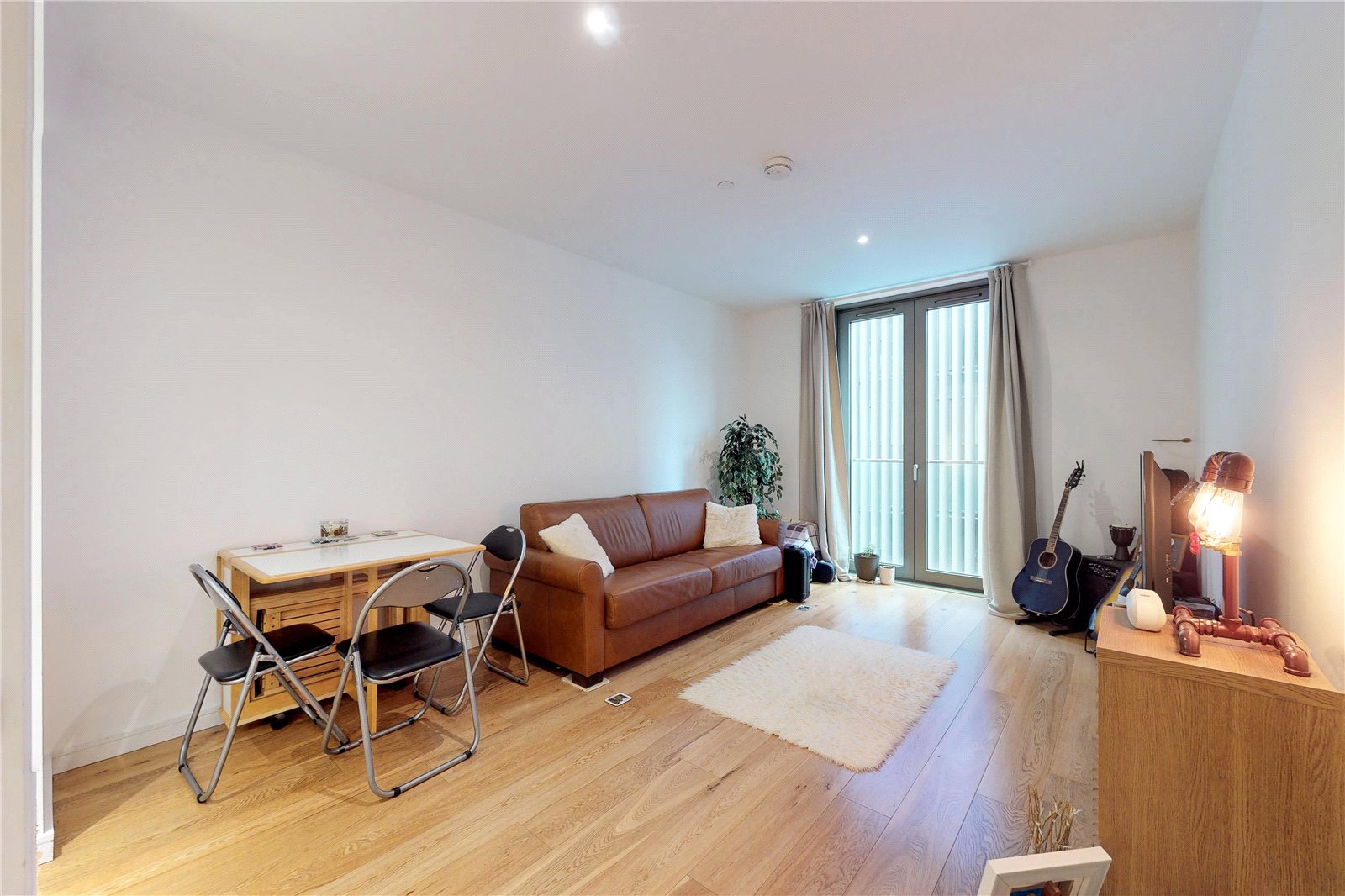 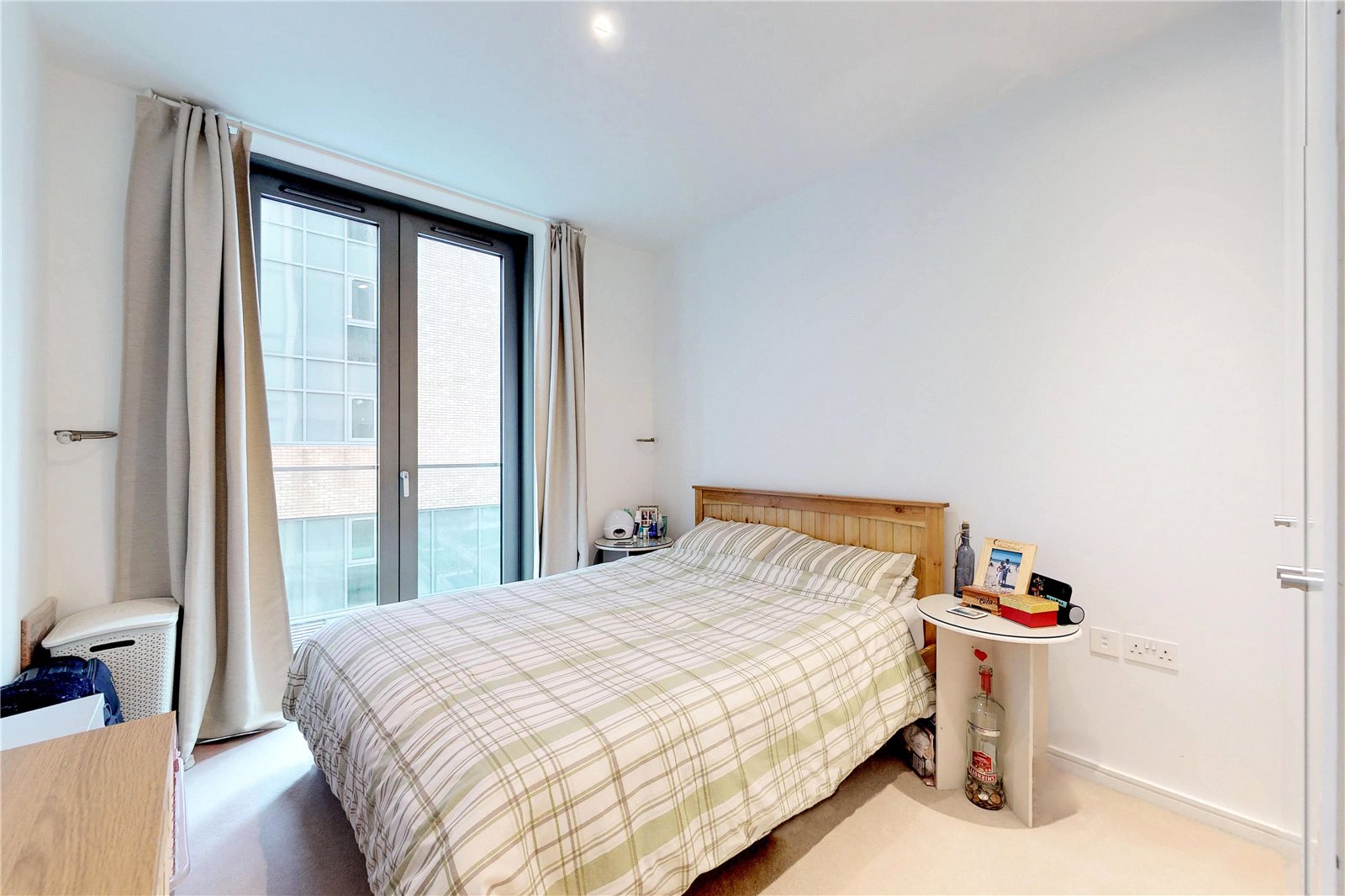 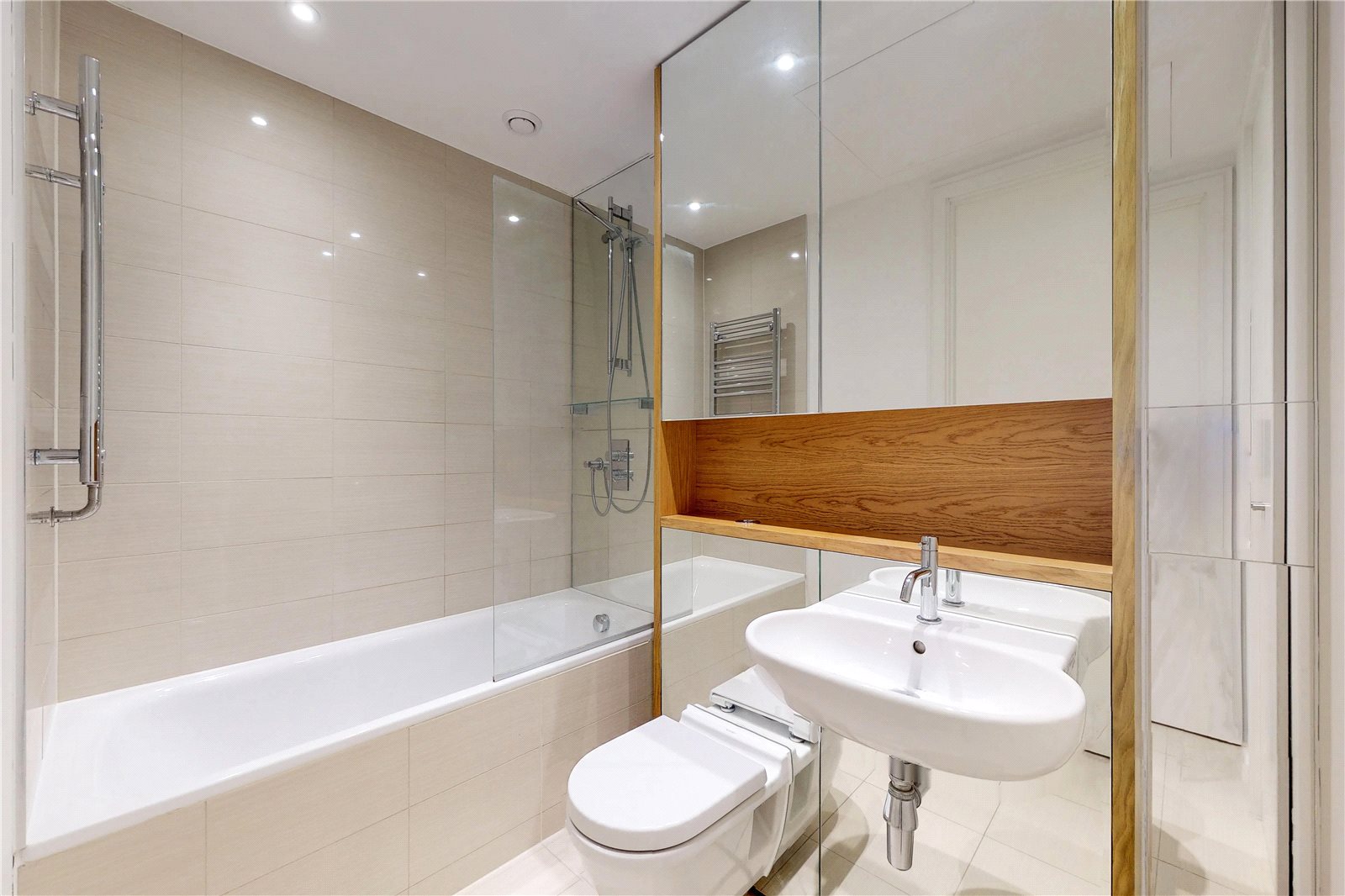 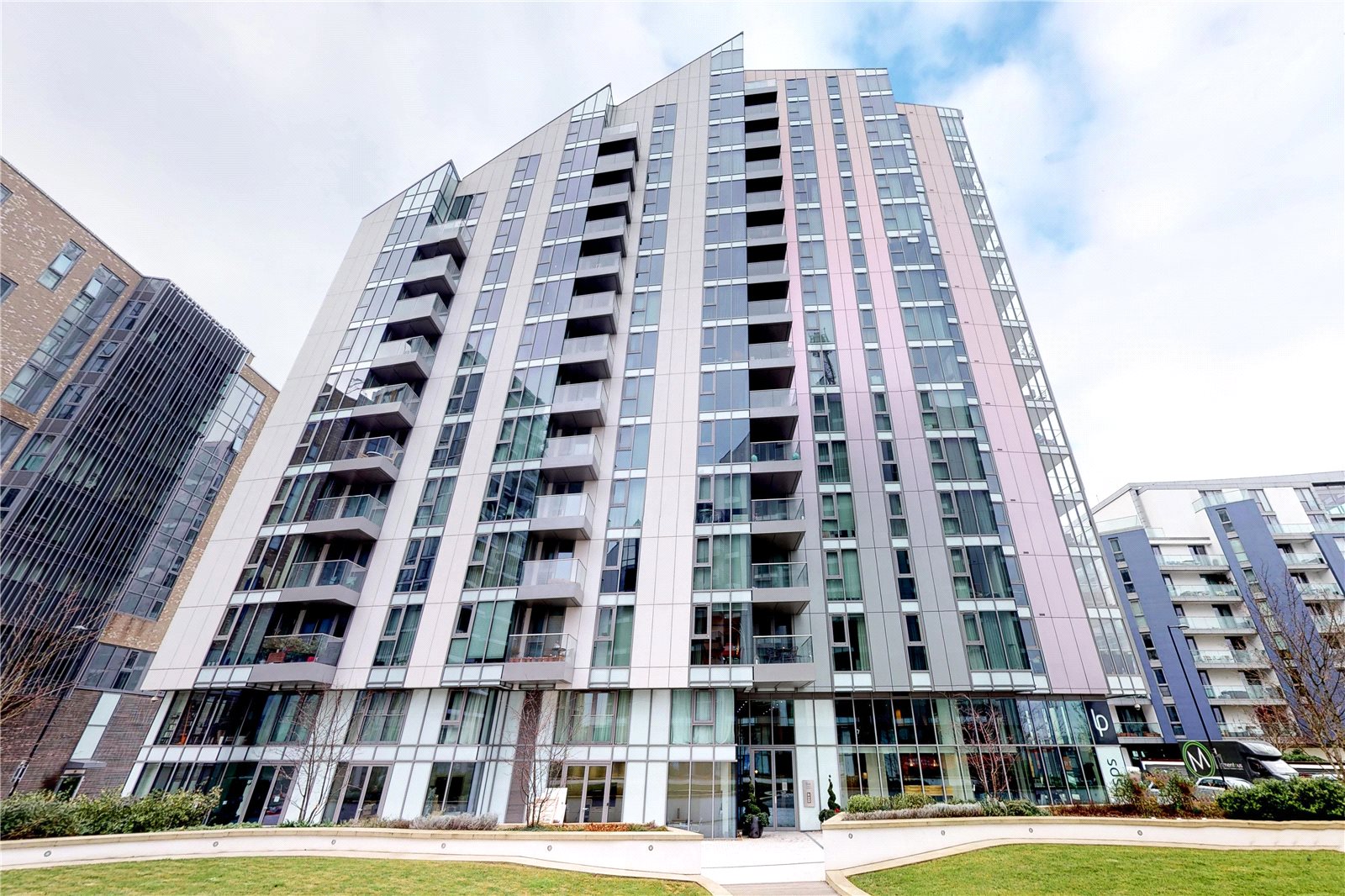 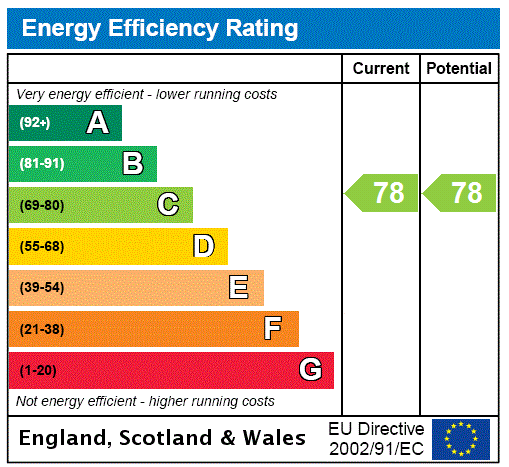