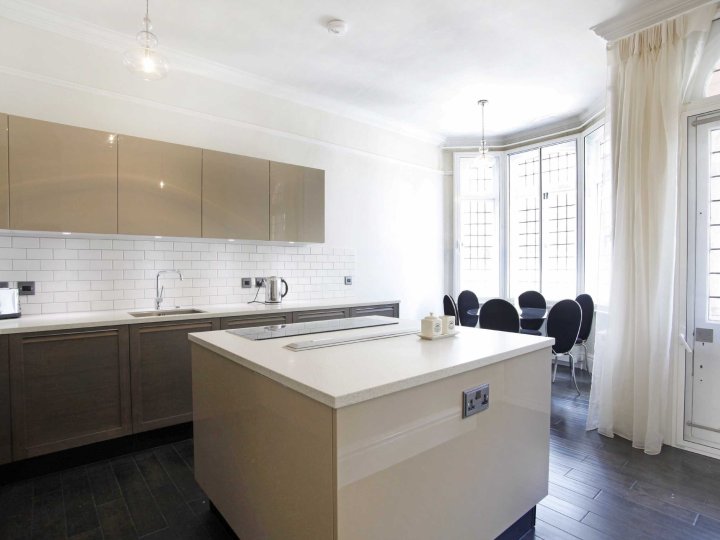 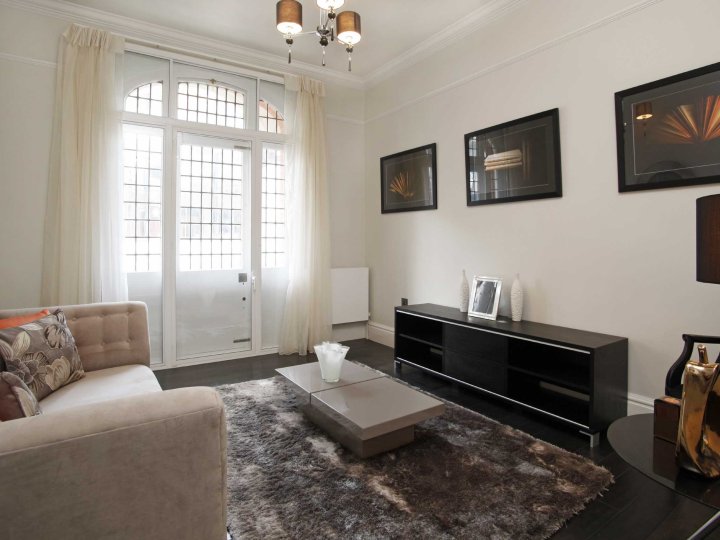 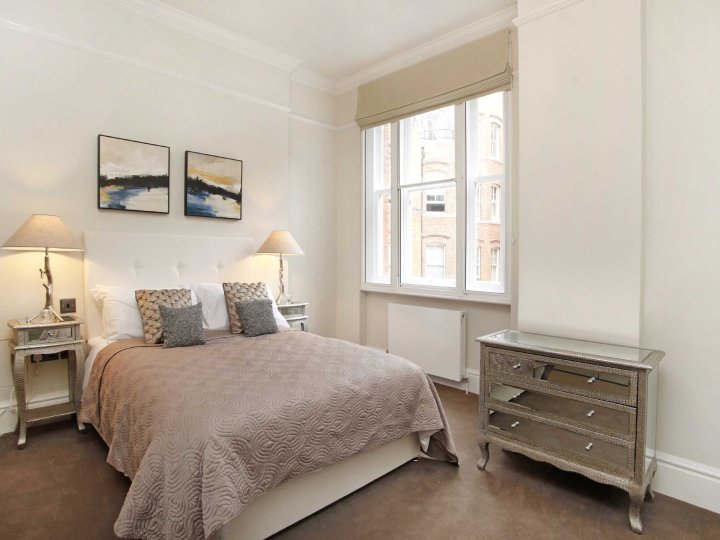 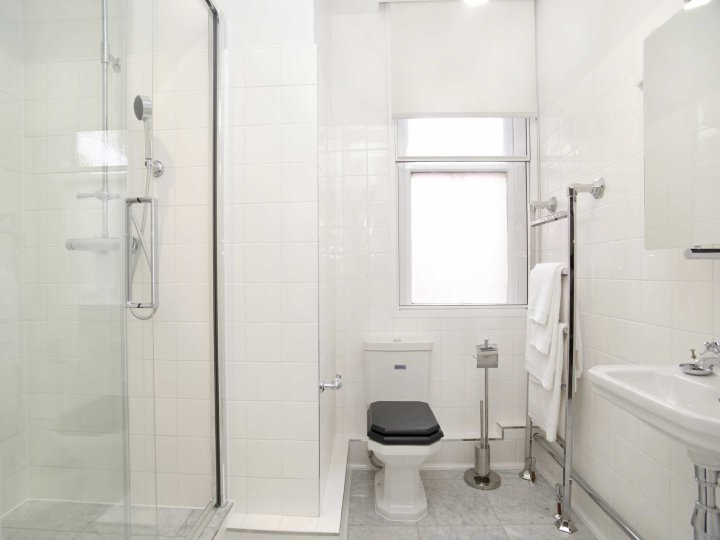 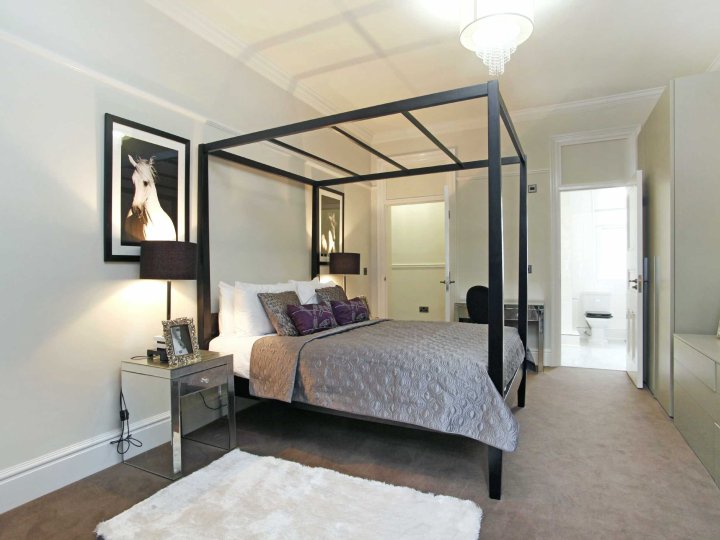 A beautifully presented three bedroom apartment on the fourth floor of this prestigious apartment block in the heart of Westminster, the interiors of the building have been refurbished to a very high specification, with fully fitted integrated kitchen, bath and shower and more than ample storage space. Approximately 1280 Sqft. Available now.

South Bank is an entertainment and commercial district in Central London next to the river Thames, opposite the City of Westminster. It forms a narrow strip of riverside land within the London Borough of Lambeth, and the London Borough of Southwark. Some would call South Bank a central hub of London with its excellent transport links, amazing culture and its general location.

During the Middle Ages, South Bank was developed as a place of alternative entertainment which included theatres and bear baiting. From the 18th century the most genteel entertainment of the pleasure gardens had developed. The shallow bank and mud flats were ideal location for industries and docks. From this these went on to develop as an industrial location in a patchwork of private ownership. 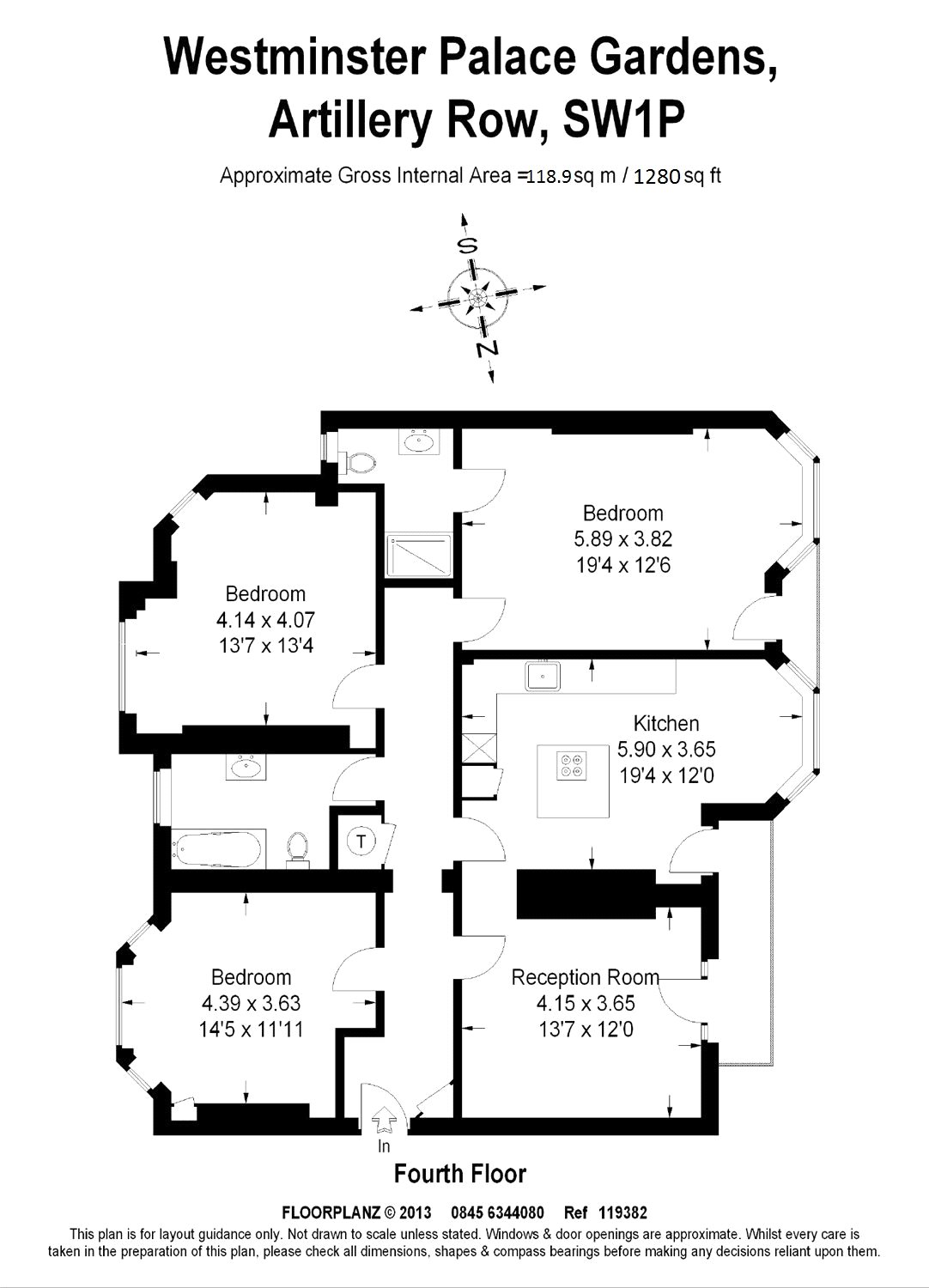 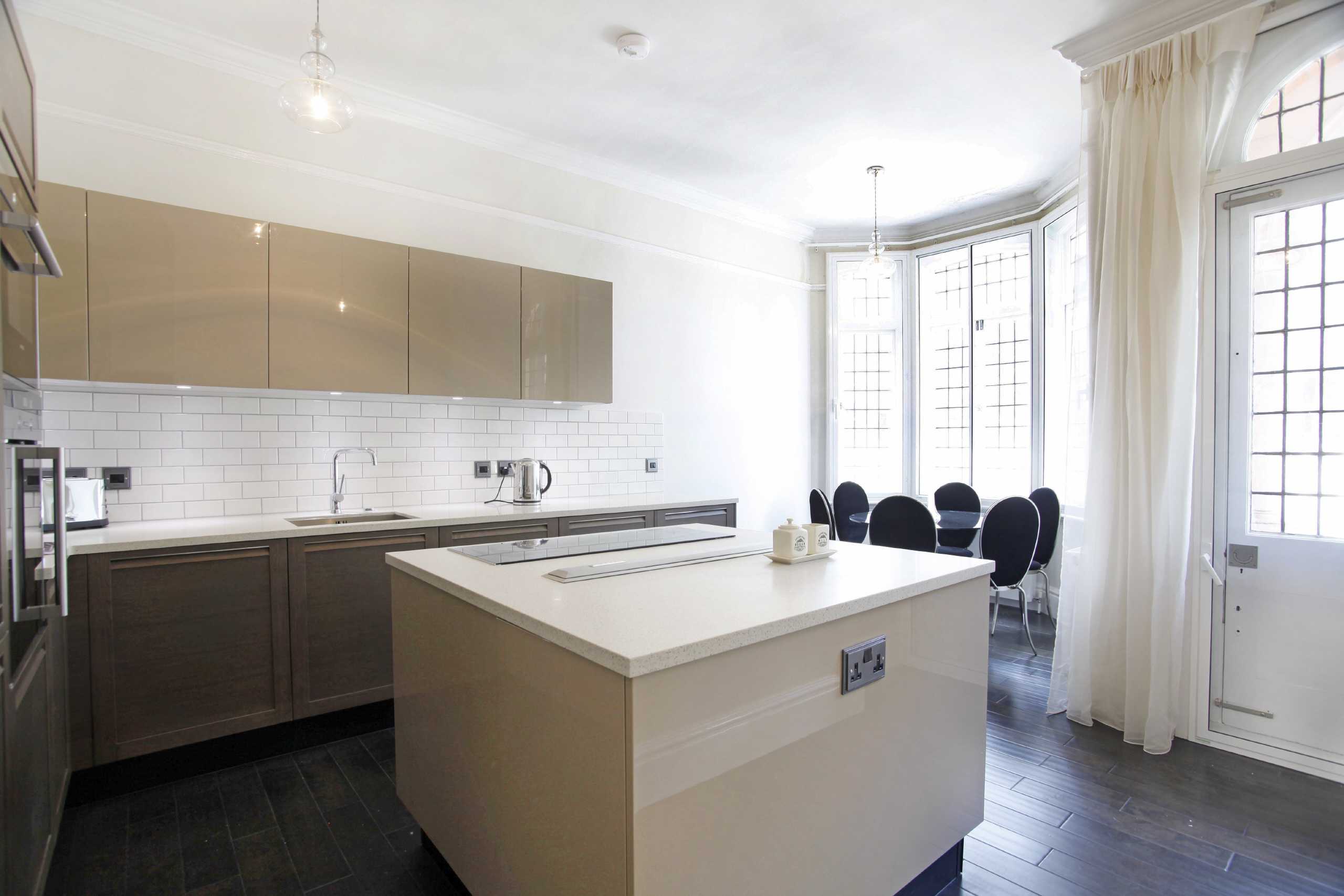 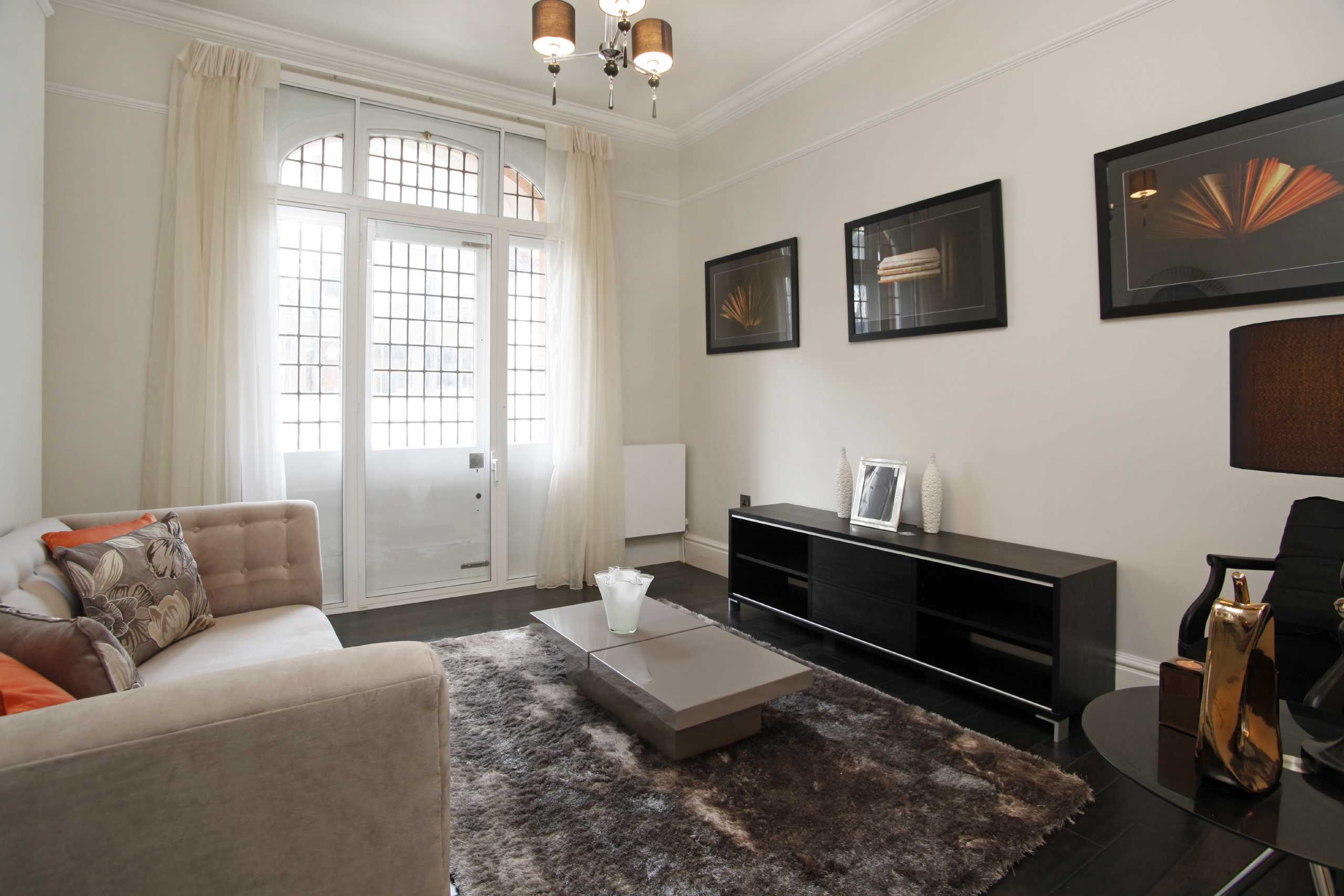 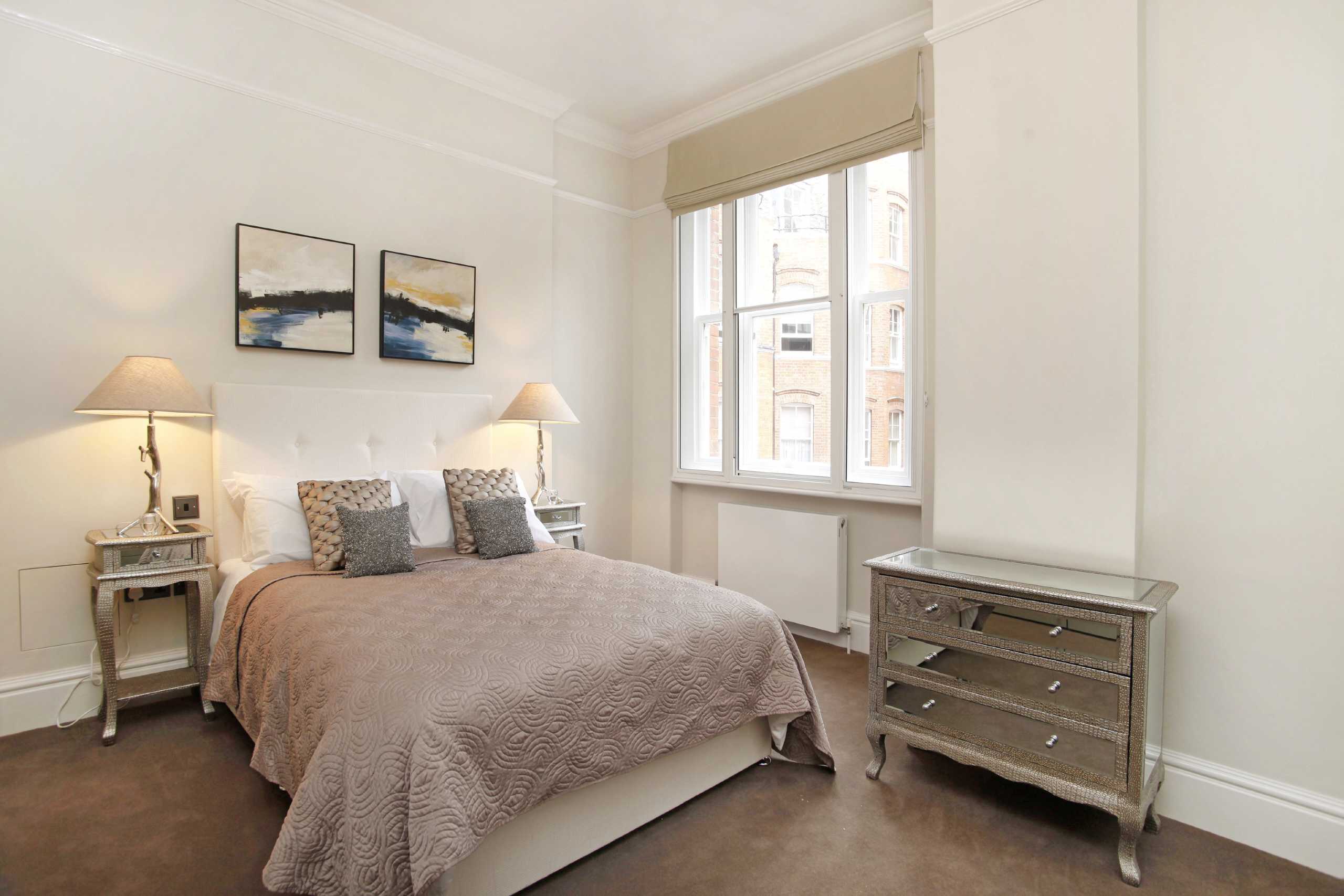 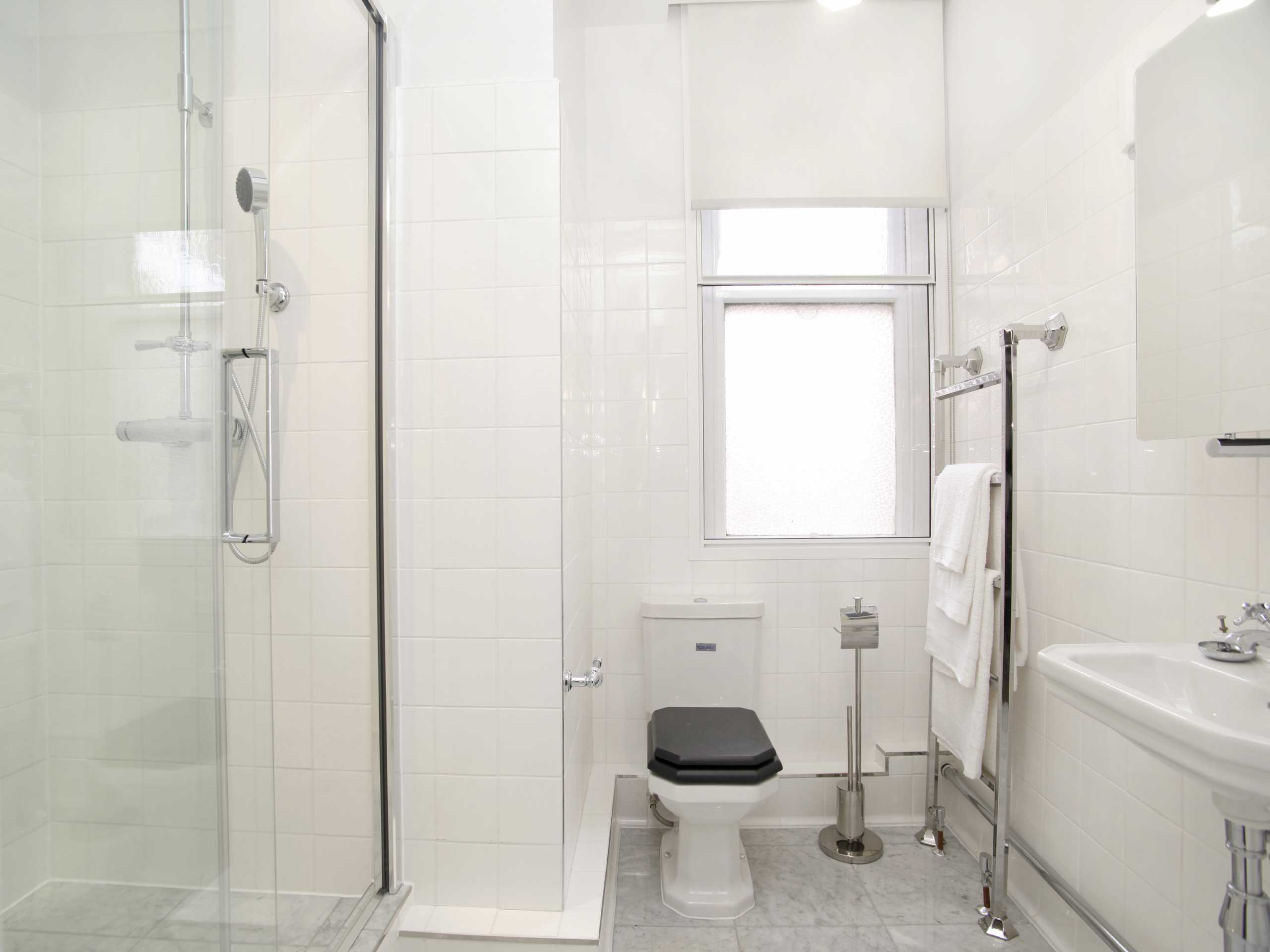 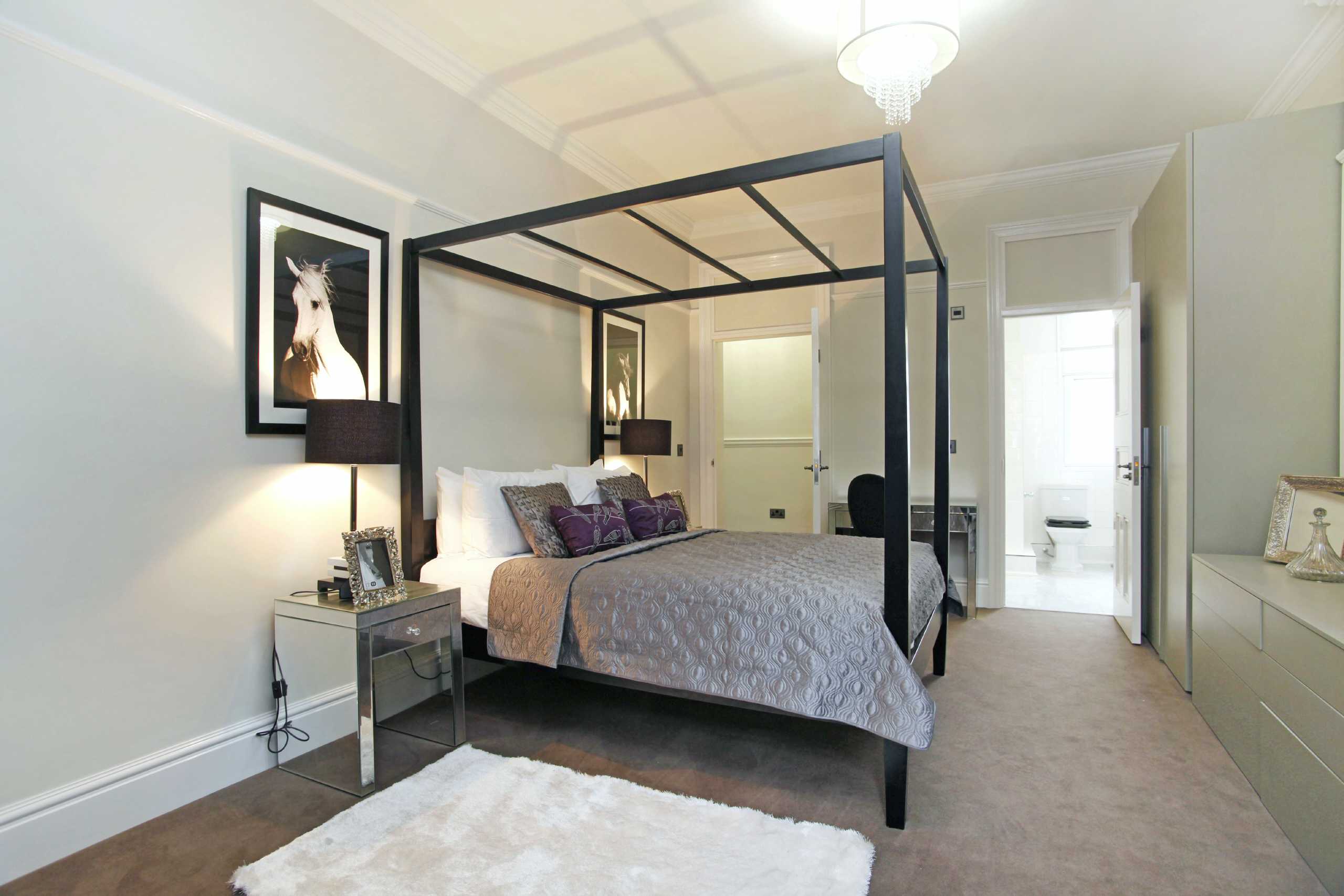