Hornsey village was first recorded in 1202 and remained a rural area until the late 1880s when seven railway stations opened nearby, leading to mass house building and turning the area into an archetypal Victorian suburb. Today most agree: this is a cosmopolitan area on the up, with a great sense of community and a wealth of independent cafes and shops. 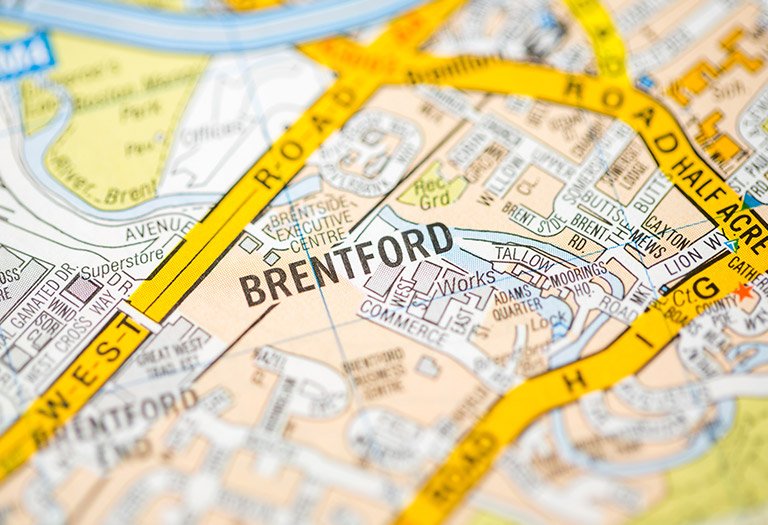 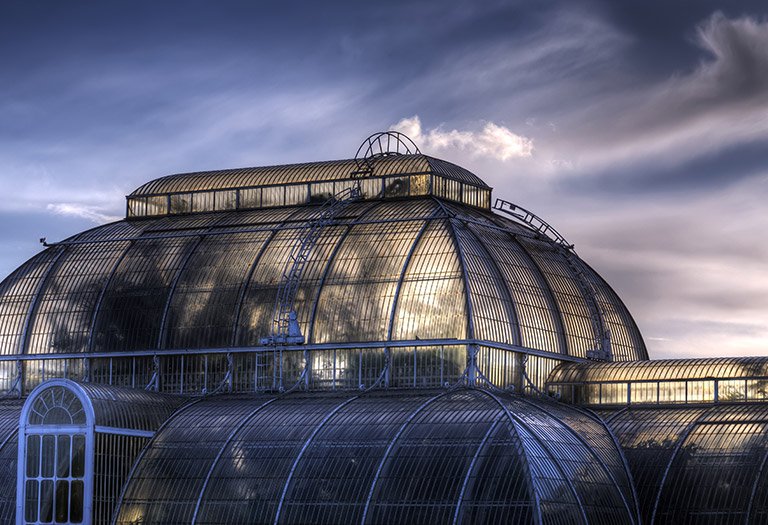 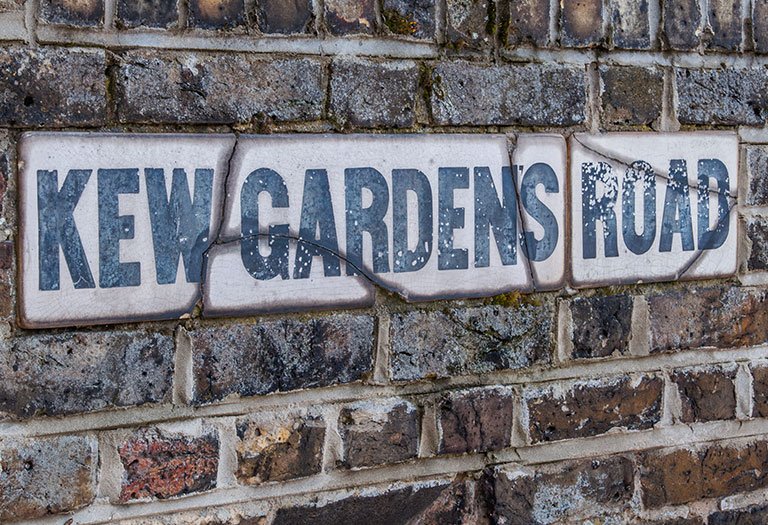 There has been a church on the site of St Mary’s Hornsey since the 13th century. The original tower is still standing today and stands in the ancient graveyard of the village.

One of the most intriguing tombstones in the graveyard marks the grave of Jacob Walker with the inscription ‘In America the faithful slave, in England the faithful servant.’ Walker was a native of Virginia, US, and had been the slave of the Longs, an English family. When the family returned to England in 1824, Walker came with them and, since slavery was illegal in the UK, became their wage-earning servant. It is believed that Walker died of a broken heart a month after the death of his employer, Harriet Long, who is buried on the same site.

Hornsey Library is a Grade II listed building that is home to the Community and Youth Music Library, one of the country’s leading archives of musical scores. The collection was started almost 100 years ago and they have everything from choral arrangements to concert band music and they are available for schools and amateur music groups.

Shopping in Hornsey is a dream for homeowners, particularly those with renovation projects and a taste for the items of yesteryear. There are also numerous spots to help with home renovations including upholsterer John Lawler Muswell Hill Joinery and Garden Transformations.

Best for vintage - Mishka sells vintage clothing from the Victorian era to the 1980s.

Best for flowers - Bloomers Florist on the high street is the go to spot for bouquets, and also includes a cafe.

There is a sense in the air that Hornsey is up-and-coming and the mixture of businesses on and around the High Street refelcts this.

Best for a coffee - Italica is a delicatessen and café popular with local parents for post-school run coffee.

Best for pizza - Tomo’s is a family run pizzeria who promise to only use ingredients that they’d serve their own children.

Best for healthy eating - Away from the High Street the Teapot Café on Tottenham Lane is a cosy spot for healthy juices and coffee and The Harvest is an organic food store.

Best for quiz night - Up the road the Three Compasses in a bright, freshly renovated pub serving food. They often have sports matches playing and hold regular quiz nights. 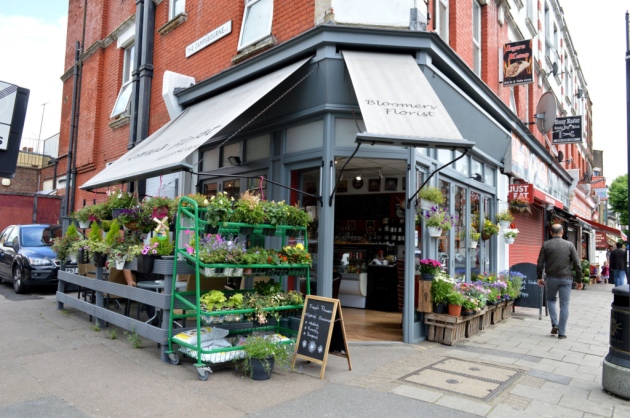 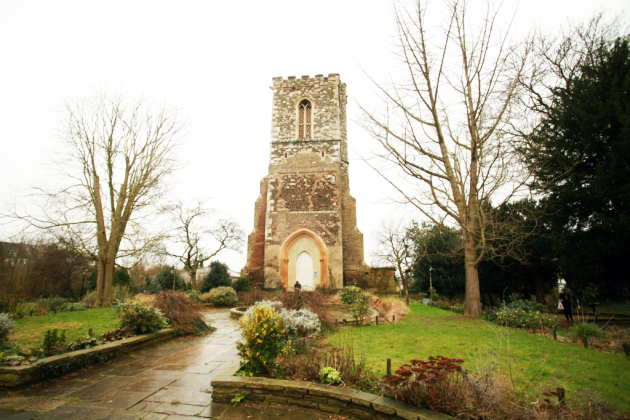 Gym membership at the north London YMCA includes access to the Fitness Centre and a range of classes. Classes are also accessible on a drop-in basis and include swiss ball, yoga, pilates, circuit training, spinning with static bikes and aerobics. The YMCA also offers a crèche on weekday mornings for parents attending the gym.

Things to do with Children

The Haringay Club at the YMCA offers an extensive range of children’s activities, from baby massage and pre-school ballet to Irish dancing and kickboxing for older children. The Club lays on an additional programme during school holidays. Adults will appreciate the New River Café, a charming refreshment spot attached to the centre.

The Great Northern rail link is the area’s main connection to the train and tube network, with overground services to Finsbury Park, Highbury and Islington and Moorgate in one direction and all the way north to Stevenage and Welwyn Garden City in the other. The nearest tube station is Turnpike Lane in Zone 3 on the Piccadilly Line. There are also some good bus routes including the 91 to Trafalgar Square and the W3 to Finsbury Park and Tottenham.

Hornsey is situated in the London Borough of Haringey within the N8 postal district. It is in the Hornsey and Wood Green parliamentary constituency.