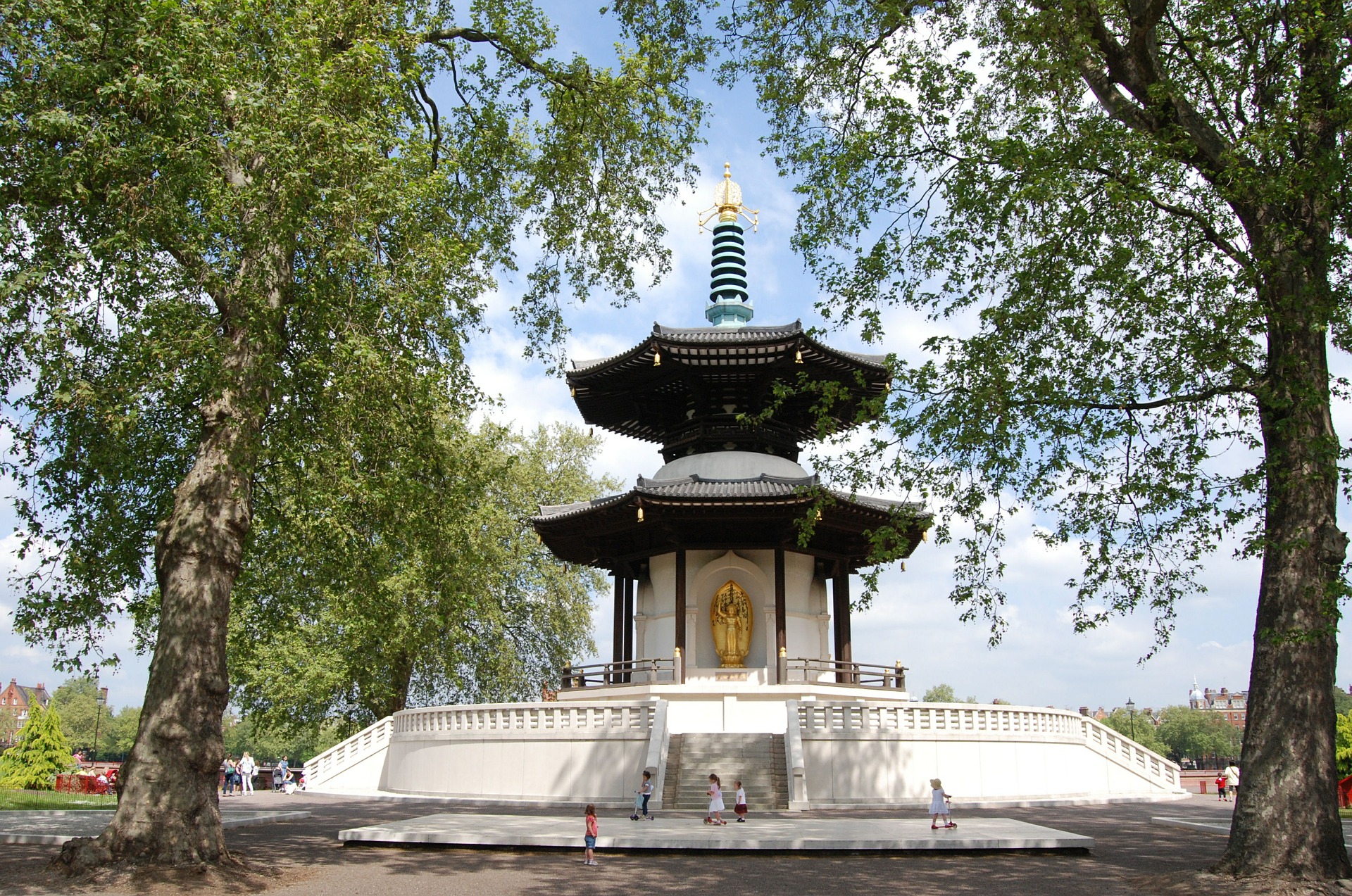 For shopping, boutiques on the King's Road, Sloane Square, Fulham Road and Kensington area or Westfield Shepard’s Bush which is a train ride from Clapham Junction Station. There are also plenty of cafes, bars, and eateries to explore in the town of Battersea.

Battersea is close to Knightsbridge as well which is known for having two very well-known luxurious department stores Harrods and Harvey Nichols. Both sock the leading designer brands for men’s fashion, women’s fashion, and perfume and make up, and Harrods also socks luxury fresh food.

Along with sports and leisure centres close by, Battersea also has a lot of greenery areas for dog walking, exercise and other leisure activities. One of these is Battersea Park. Battersea Park is a 200 acre Victorian Park built between 1854 and 1870 which has a large Lake, promenade area, and offers a range of activities such as a children’s zoo, the Pump House gallery and a ceremony Venue for weddings and other ceremonial events.

1. Chesterton Primary School, has 95% of the pupils meeting the expected standards set. This academy ranges from nursery to year 6.

3. Harris Academy Battersea providing secondary and sixth form level education from ages 11 to 18 years. The aim of the academy is to develop their students by academically and personally.

4. Eaton House School, founded in 1897 and prides itself that it has been an established institute for more than 120 years. The school also prides itself on delivering outstand education ages 2 to 13.

Battersea has many transport links. The main train station is Clapham Junction which has trains going inside and outside London to destinations such as Brighton and other southern destination. The London Overground service which runs through west to east London. Battersea Park Station service runs from Victoria in 5 minutes. Queenstown Road trains run to waterloo in 10 minutes.

Tube wise, the northern line runs through Clapham, Stockwell and Tooting to get into central London.

Battersea is located within the London Borough of Wandsworth. Band A properties will pay £549.31 council tax, properties in the average Band D will pay £793.99 and those in Band H will pay £1,587.99 council tax.