Extending from Park Road in the north to Portman Square in the south, Baker Street is famous as the home of Sir Arthur Conan Doyle’s fictional character, the Victorian detective Sherlock Holmes. The name ‘Baker Street’ may conjure up a vision of horse drawn carriages and Dickensian-style shops, but these days it’s a mixture of the old and the new: attractive contemporary mid-rise blocks stand shoulder-to-shoulder with elegant 19th century town houses and the retail offer is distinctly modern. 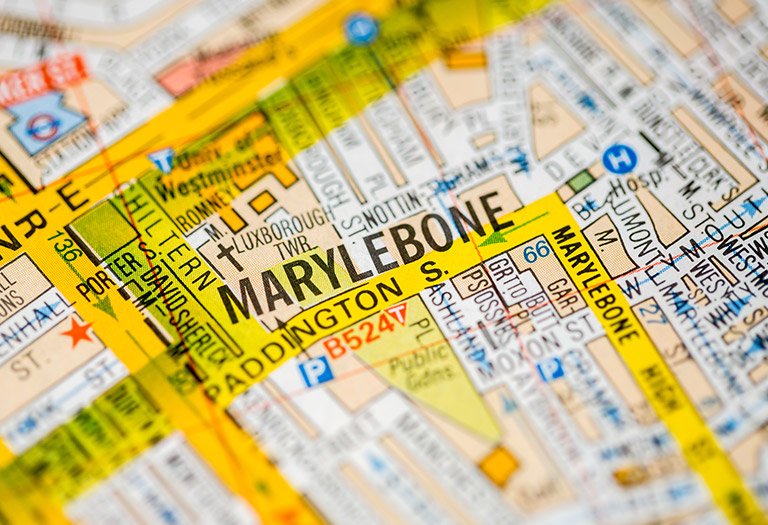 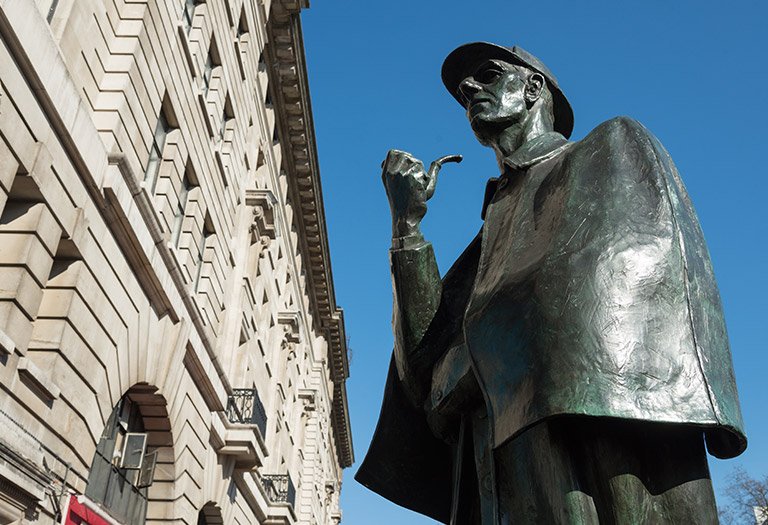 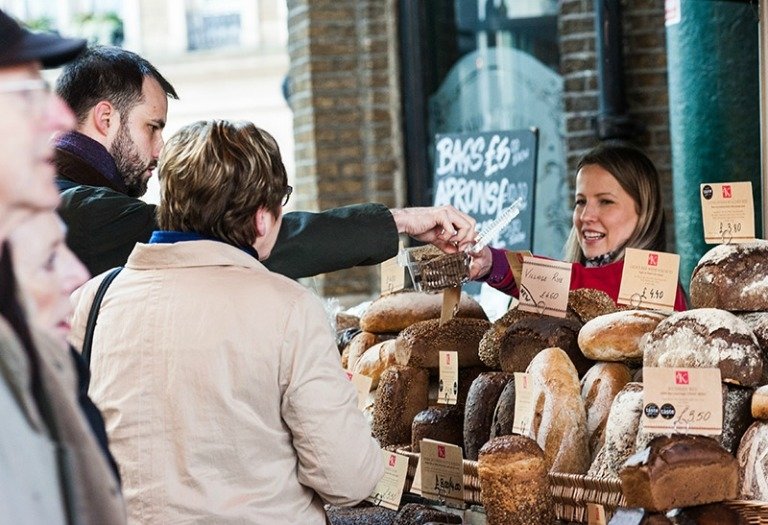 Attractions such as Madame Tussauds and the Sherlock Holmes Museum may make Baker Street a popular tourist destination, but there’s much, much more to this area, including Regents Park and the chic cafes, restaurants and shops of Marylebone.

Regents Park was once a royal hunting park. During the early 19th century architect John Nash, a friend of the Prince Regent, created the park as we know it today, but only two of Nash’s original white stucco villas - created for the Prince’s noble friends - remain.

Apart from the two link roads that join the Outer Circle and Inner Circle, the 166 hectare expanse of Regent’s Park has been given over to pedestrians. This Grade I listed park is not only the home of London Zoo, it’s also a venue for open-air theatre, staging Shakespeare, classic plays, children’s shows and musicals during the summer months. The park benefits from well-tended public gardens, sports pitches, children’s playgrounds, a boating lake and plenty of open green space, so it’s the perfect place for walking, running or simply enjoying a summer picnic.

Nearby institutions such as Lord’s Cricket Ground, Regents Park Mosque and the London Business School attract a culturally diverse mix of people who enjoy the lifestyle offered by this relaxed suburb.

If you love to shop, Oxford Street - with its department stores and popular high street brand outlets - is minutes away. Alternatively browse the exclusive boutiques in ‘Marylebone Village’, where you can find small, independent retailers, boutiques, intimate cafes and restaurants and a weekly farmers’ market plus essential shops such as supermarkets, newsagents and chemists.

If you’re travelling by underground, you can choose from Marylebone Station (on the Bakerloo Line) or Baker Street Station (Bakerloo, Hammersmith & City, Circle and Metropolitan Lines) to reach Waterloo in approximately ten minutes. Marylebone also has a main line train station, with direct routes to Oxford and Birmingham. 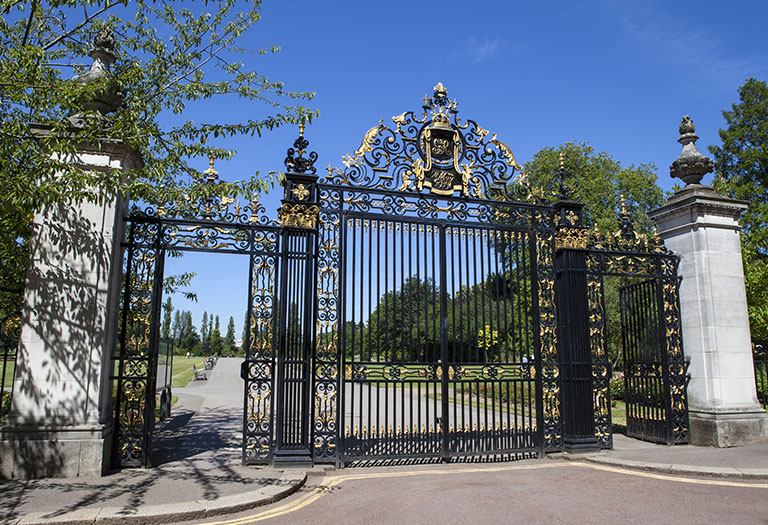 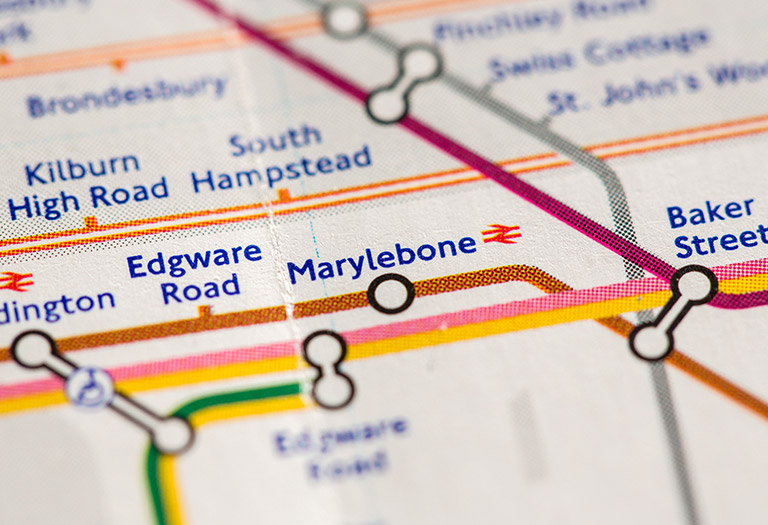 Wetherby School, whose former pupils include royal princes William and Harry, has recently opened a senior school in Marylebone Lane.

Accessibility is the key to this popular part of London. Most of the capital’s main amenities are just minutes away, and while Marylebone Road and Baker Street are both busy thoroughfares there is peace and quiet to be found in nearby streets.

Regent’s Park is the jewel in the area’s crown, with all the facilities you could want to relax, stay fit or keep the family entertained.