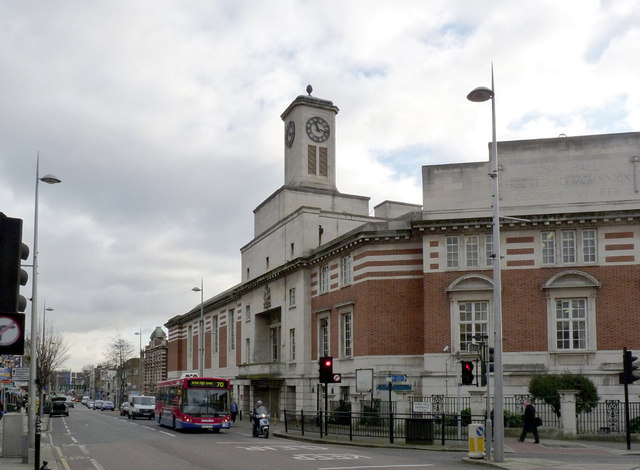 Acton is an area of West London within the London Borough of Ealing. It is 6.1 miles west of Charing Cross. Acton lies within the Historic Country of Middlesex.

Acton High Street has a range of local amenities ranging from shops, restaurants, cafés, a library and leisure centre. The high street play host to the Acton Farmers Market which is open 3 days a week for visitors to purchase a range of produce. On the east end of Acton High Street is Acton Park. This features mini golf, bar and pizza restaurants operated by Putt in the Park. The South Eastern corner of the park includes tennis courts, outdoor fitness equipment along with a multi-purpose basketball and football court. The park also features a large children's play area which includes an adventure playground.

Acton is a short distance from Shepards Bush either via driving on public transport providing access to Westfield Shopping Centre which is the biggest shopping and leisure complex in London filled with a range of designer and high street shops, a food court area and restaurants on the top floor and concession stands.

Ealing Common is a large open space. The Ealing Common area is bounded by Ealing Town Centre, North Ealing and Hanger Hill. It is also bounded by Gunnersbury Avenue to the east and the Uxbridge Road to the north. The preservation is filled with fine avenues of horse chestnut trees, majority of which were planted in the late Victorian times. The northern part of the common has a large oak tree at its centre.

Acton has several railway station which include providing transport via, the Central Line, Piccadilly Line, District Line and London Overground Services. The New Crossrail service will also be passing through Acton Mainline Station in the years to come. There are also a couple of bus routes which go through Acton day and night.

The London Borough of Ealing within the W5 postal district. It is in the Ealing Central and Acton parliamentary constituency. Band A properties will pay £907.43 council tax, properties in the average Band D will pay £1,361.15 and those in Band H will pay £2,489.13 council tax.