Once known as one of London’s ‘ancient villages’, Paddington is located between Paddington Green to the north, Bayswater Road to the south and Edgware Road to the east.

Paddington’s railway station was built by the acclaimed Victorian engineer Isambard Kingdom Brunel and made famous by children’s author Michael Bond, whose popular character Paddington Bear is celebrated by the bronze statue which stands under the clock on Platform 1. During the Victorian era the building of the railways led to Paddington’s transformation from village to elegant suburb, with the stuccoed terraces and leafy squares that give the area much of its charm.

Thanks to recent developments such as the Paddington Waterside Project (taking shape around Paddington Basin) and the Crossrail development linked to Paddington station, the area has largely overcome its 20th century reputation as a place for bedsits and cheap hotels. The old industrial sites close to the canal have been replaced by cutting edge modern architecture and the streets around the station are now packed with smart shops and eateries.

You can keep up your beauty and fitness regimes at the Grade II listed Porchester Centre, where you’ll find a 140 station gym, a squash court and two swimming pools as well as a range of sports and fitness instruction sessions for all ages. The same complex also contains a well-preserved 1920s spa with steam rooms, sauna, hot rooms and a cafe. This oasis of calm offers a range of treatments for both men and women.

At Paddington Basin you can try yoga on a floating mat or take part in paddleboarding and canoeing. When the Paddington Waterside Project is completed the waterway will feature floating galleries, cafes and restaurants. Meanwhile there are a number of great places to eat in the Paddington area, including Iranian restaurant Masgouf, Scandinavian café Kupp and Mimos Café Bar, which is conveniently close to the station.

Connaught Village is a popular shopping spot, with an exclusive mix of independent retailers, award-winning restaurants, galleries and chic boutiques.

Paddington lies in Zone 1 with an underground station served by the Bakerloo, Hammersmith and City and Circle and District lines plus a mainline railway station that with services to south west England and Wales. Enjoy a short commute into central London (18 minutes to Oxford Circus) or rapid access to the international travel hub of Heathrow Airport (Terminal 3 is just 15 minutes by rail). Major road networks are equally accessible: the A501 route direct to Old Street and Shoreditch while Westway/M40 connects to the M25. 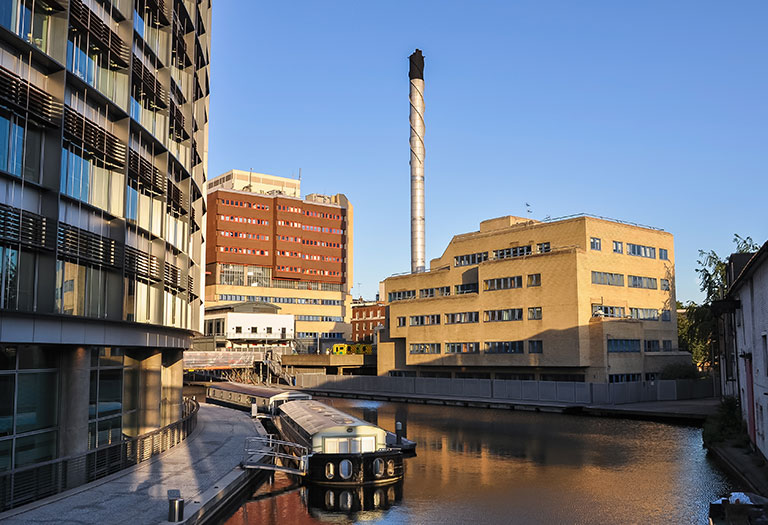 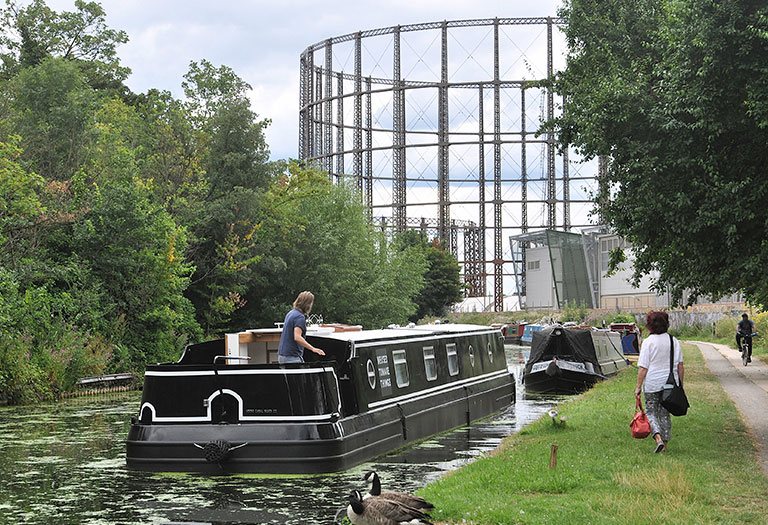 Paddington’s many primary schools include The Edward Wilson Primary, St Mary Magdalene Primary, Our Lady of Dolours RC Primary and Paddington Green Primary. These mixed schools have all been rated ‘Good’ by Ofsted, while St Saviours, Ark Atwood Primary Academy and the fee-paying L'Ecole Bilingue Elementaire are rated as ‘Outstanding’.

If you are looking for an area with excellent travel links that is also close to central London, Paddington is an ideal choice.

Whether you’re hoping to let, buy or sell a Paddington property, Fraser & Co can help. We are an award-winning independent Paddington estate agent with strong local knowledge and a personal, professional service that’s designed to guide you every step of the way.