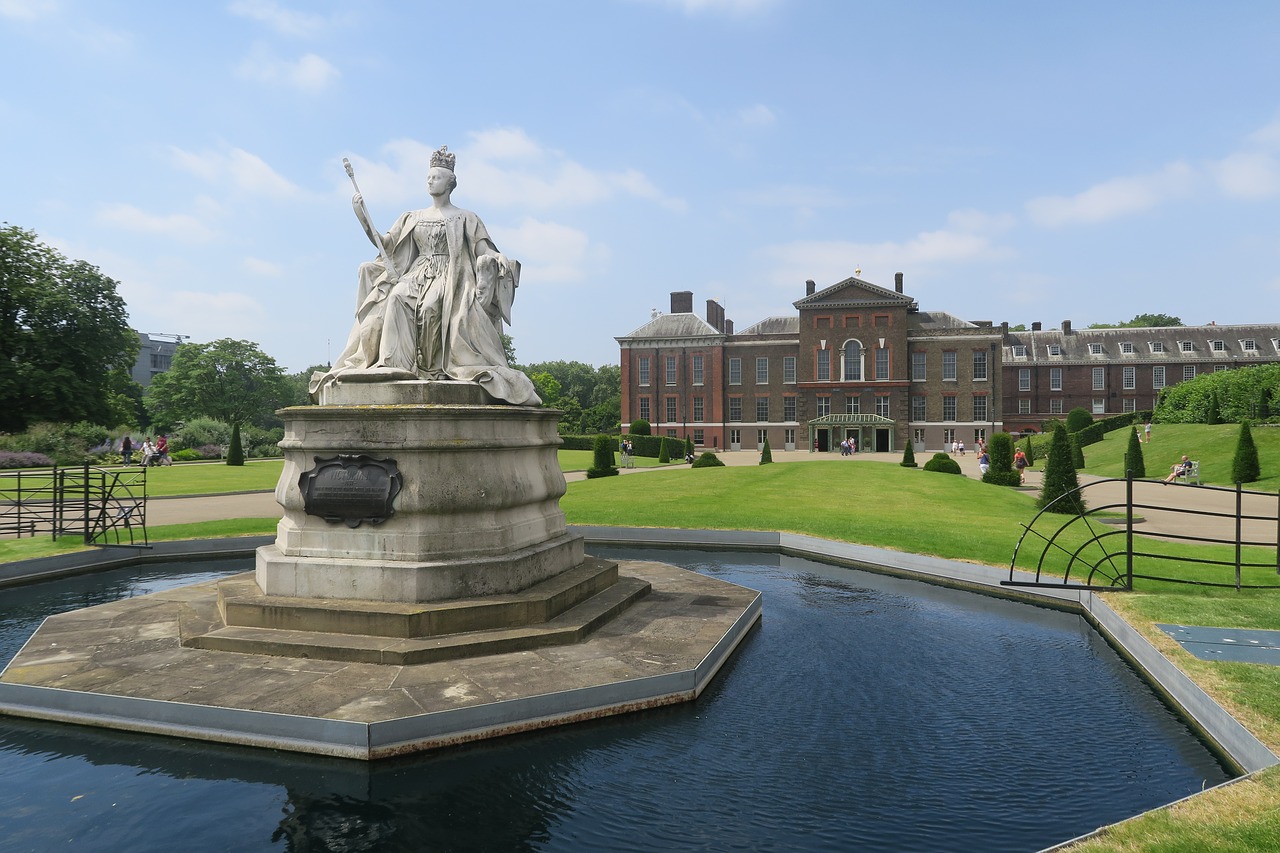 Queensway, nearest Kensington Gardens, is the main retail street strewn with tourist gift shops and a selection of Chinese restaurants. Whiteleys department store is now a shopping centre with high street brands ranging from H and M, Kurt Geiger and Zara. In tandem with the council’s plans to improve Queensway, local companies have formed a Business Improvement District.

For a more cultural day out you can take a walk around Kensington Palace, where you can view the State apartments, galleries and grounds. You can then head over to Serpentine Gallery in Hyde Park for modern and contemporary art. The Alexander Fleming Laboratory Museum is in Paddington, where you can see the lab in which Fleming discovered penicillin.

The Print Room is an arts space in an old Coronet cinema and the building is home to a fringe theatre with plans to restore the cinema too. Every Sunday Bayswater Road becomes one big art gallery, showcasing more than 150 artists and crafts men and women displaying their work. There is also an Odeon cinema in the Whiteleys shopping centre offering a luxury cinema experience in The Lounge.

In the heart of London, Hyde Park and Kensington Gardens make up more than 600 acres of open space, separated by the Serpentine and Long water, there is plenty to do and see in both parks. Hyde Park is home to the famous Speakers' Corner and memorials to the Holocaust and Princess Diana. There are several opportunities to take part in many activities including football, tennis, swimming in the lido, cycling, horse riding and ice skating at the Queens Ice Rink and Bowl Aside from sporting activities, Hyde Park also hosts many different events throughout the year from Proms in the Park to the annual Winter Wonderland.

1. Hallfield Primary School is a community school for pupils aged 2 – 11. There are three classes in each year group from Reception to Year 6, and 78 full-time places in Nursery. The school has larger than average landscaped grounds, including a vegetable garden. Pupils from Kurdish, Iraqi and mixed heritage make up the largest groups in the school.

2. St. Stephens CofE Primary School is a voluntary aided school and has been serving the community in Westbourne Park for over 150 years. The school meets the government's current floor standards for pupils' attainment and progress. The school does not make use of any alternative provision.

3. Westminster Academy is a comprehensive secondary school and sixth form and the number of students who join the academy after Year 7 is high. The academy also has an international business and enterprise specialism and works in partnership with the City of Westminster College to provide a wide range of Post-16 courses. Approx. 40 students attend full-time off-site alternative provision at centres which include Westside Independent School and the Marlborough Education Centre.

4. Ashbourne College was founded in 1981 as a co-educational tutorial establishment specialising in pre-university education, particularly in mathematics, science and economics. Currently, the college offers a wide range of A-level and GCSE courses in small groups for those trying to improve previous exam grades as well as those studying subjects for the first time.

Bayswater is conveniently placed for the Heathrow Express service from Paddington station and the M4 motorway is easily accessible from nearby Westway. The arrival of Crossrail in 2018 at Paddington is set to give the station a makeover. The areas has two Tube stations; Queensway on the Central line and Bayswater on the District and Circle lines.

Bayswater is an area in the City of Westminster and the Royal Borough of Kensington and Chelsea within the W2 postal area. It is in the Westminster North parliamentary constituency.