Fraser and Co was started over 20 years ago by Robert Fraser; initially working from home in NW London Robert secured a couple of good instructions sold them and set up properly in a small office on Boundary Road in St John’s Wood.

Having worked for other people for well over a decade Robert knew what he wanted to do differently and could see a huge market in investment property. It became an obvious move to sell investment property to overseas purchasers who were looking for a relative safe haven for their money. The returns were good too. 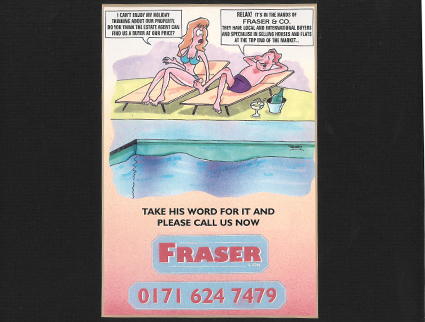 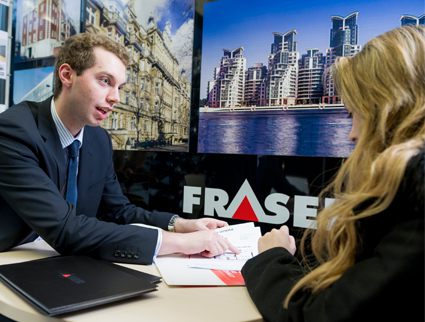 In 1997 Hong Kong was handed back to the Chinese by the British at the end of a 99 year lease and Tony Blair was swept into power, a surge of investment followed. London was firmly at the centre of the world and the Chinese now had an outlet for their cash through Hong Kong. Robert started selling flats in Hong Kong and the demand has yet to be quenched.

Offices in Paddington and Baker Street followed in the mid noughties in order to be able to serve the increasingly large management portfolio Fraser and Co had built up. A proper Hong Kong office was opened enabling an ongoing and local presence close to the clients. By this time Fraser and Co had become a fixture on the scene and was selling hundreds of properties a year on behalf of some of the UK’s biggest housebuilders who couldn’t believe the appetite for London property.

An office in Kew Bridge was opened in 2012 and a City office has opened in 2016 just a short walk from Old Street, in addition to these ‘local’ offices a new office opened in Dubai. The push East and South East for property investors means that Fraser and Co will inevitably expand to match the demand from their clients. Fraser and Co have over 60 staff in 6 offices on 3 countries now.